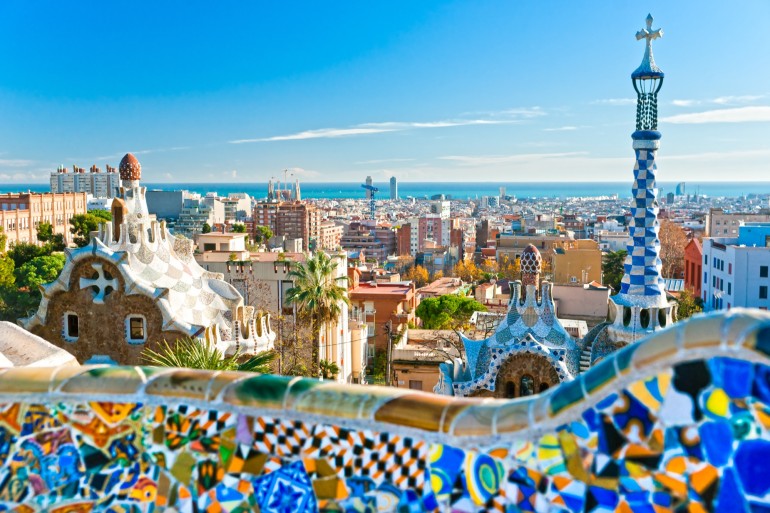 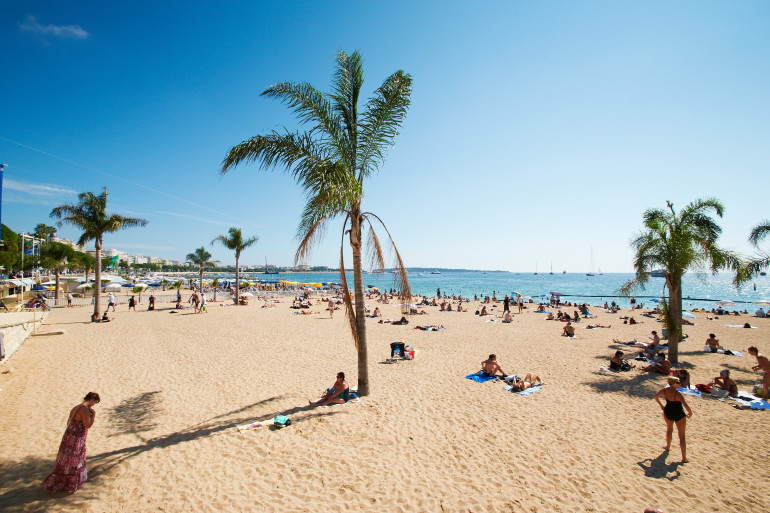 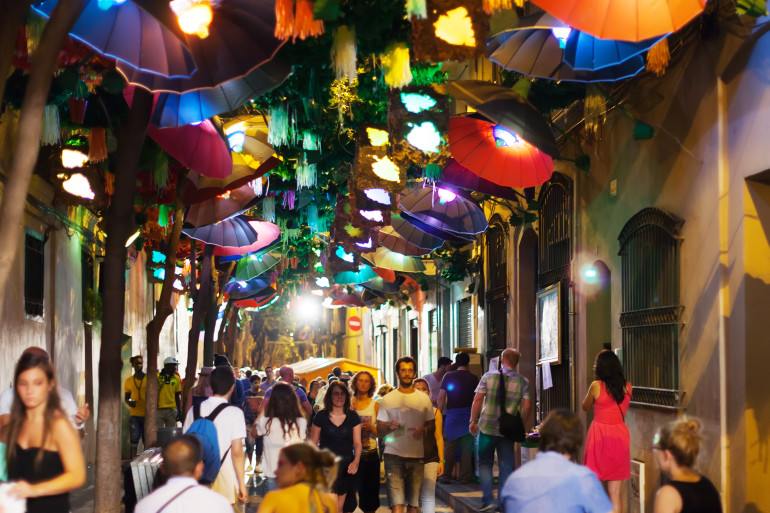 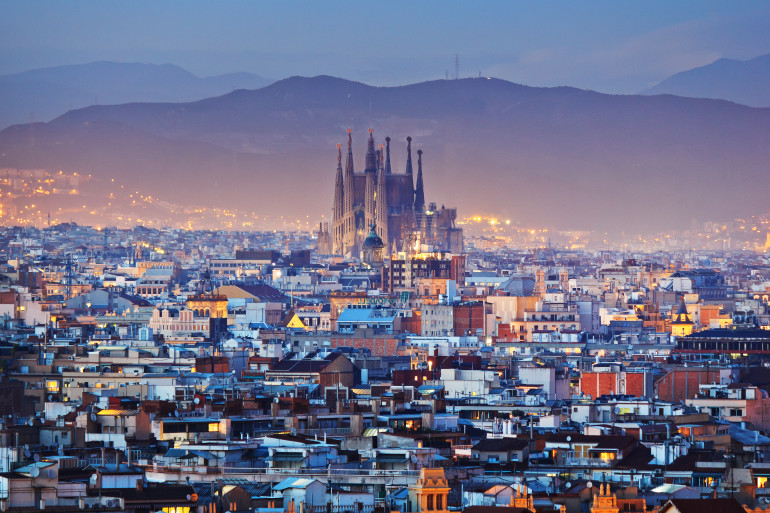 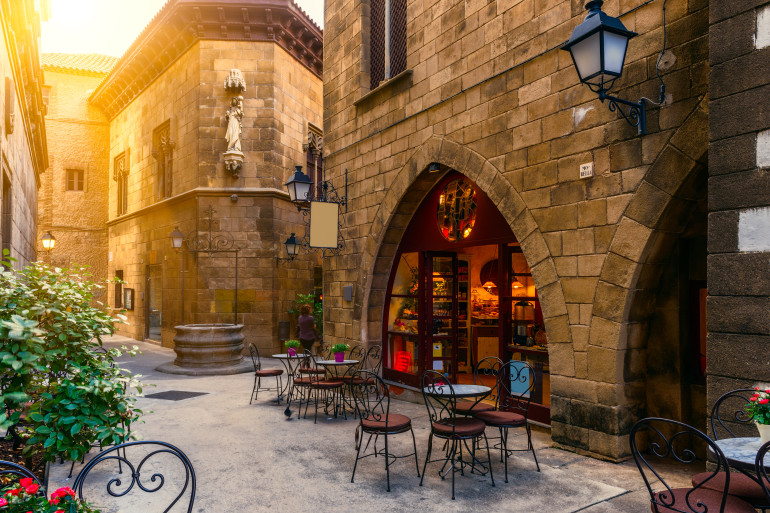 Well-known for its impressive architecture, laid-back lifestyle, and cosmopolitan character, Barcelona should be included in every travellers list of cities to visit. Spending time on the beautiful beaches is here is surely a top tourist activity, but an interesting fact is that there were no beaches in Barcelona until 1992. The city then hosted the Olympic Games and the authorities decided to import sand from Egypt and make artificial beaches for tourists.

Have you heard about the haunted metro stations in Barcelona? Well, there are 12 abandoned stations in the city, and a lot of visitors are coming to check out if the spooky stories are really true.

Usually, the history or art museums are the most popular museums in the city. Things are a bit different here since The FC Barcelona Museum and the stadium Camp Nou are the most visited spots in Barcelona. Take a walk down the magnificent La Rambla Street, stroll around the wonderful Gothic Quarter, and make sure check out the Montserrat Mountain. Probably one of the top tourists sightseeing spots, The 60 meter high Columbus Monument is pointing his finger to Genoa that is his hometown, although, in the past, there were many interpretations of the story since some believed that the finger is pointed to America and India.

Our guide to the best hotels in Barcelona. 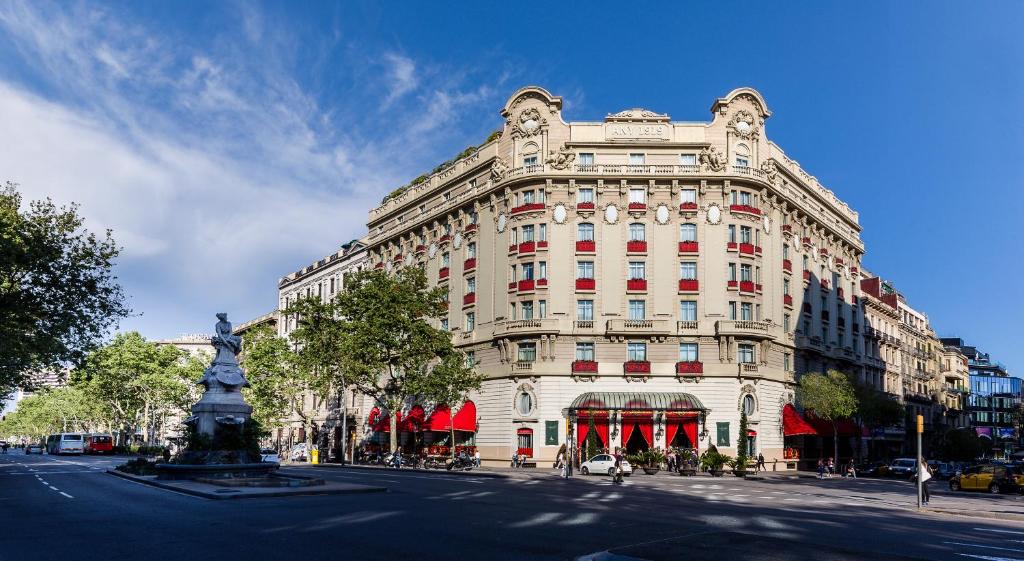 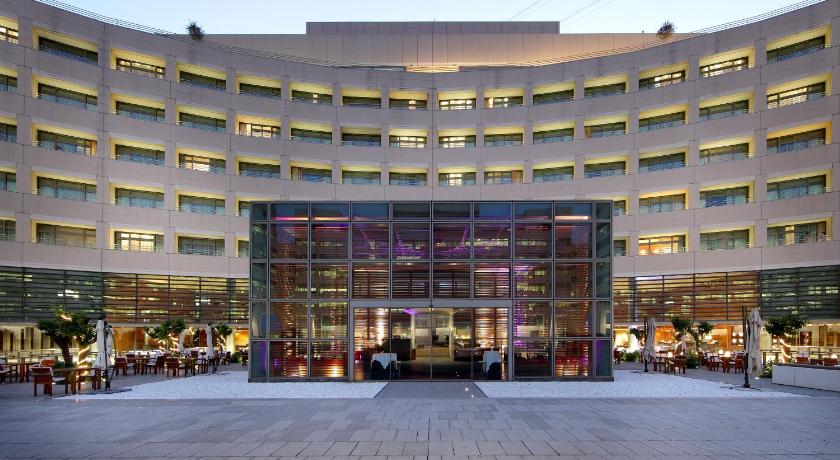 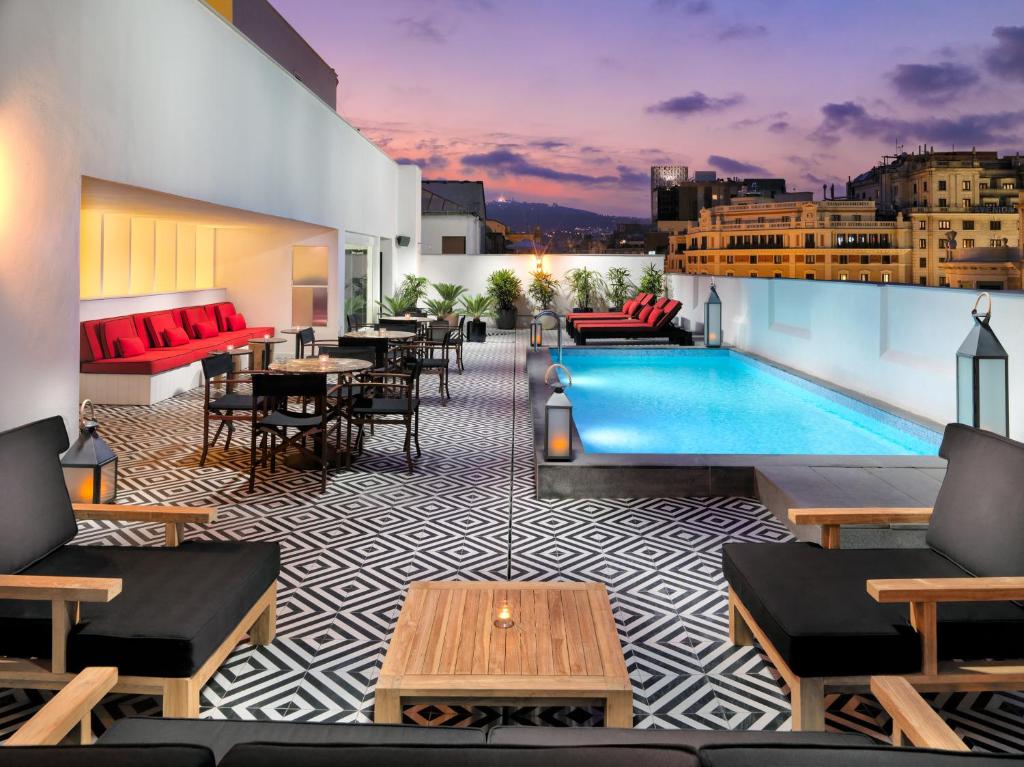 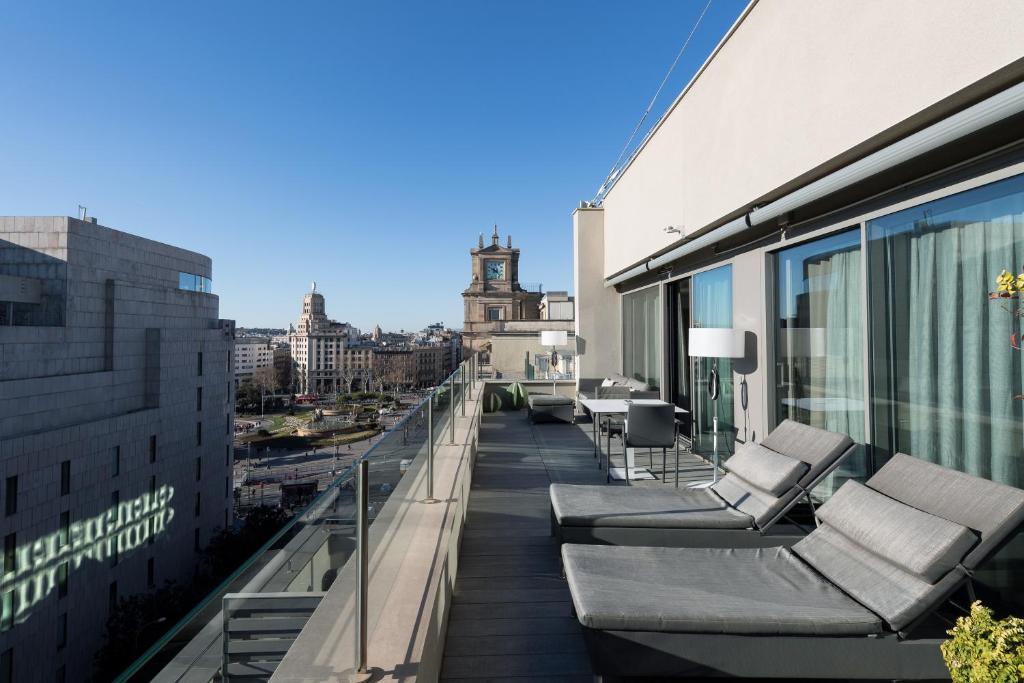 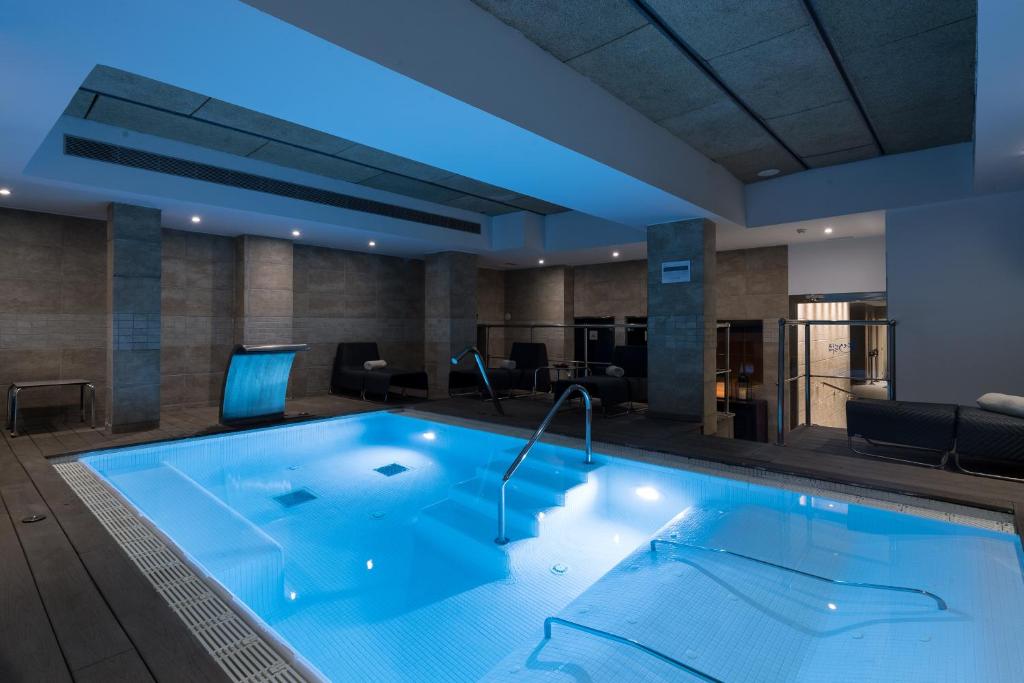 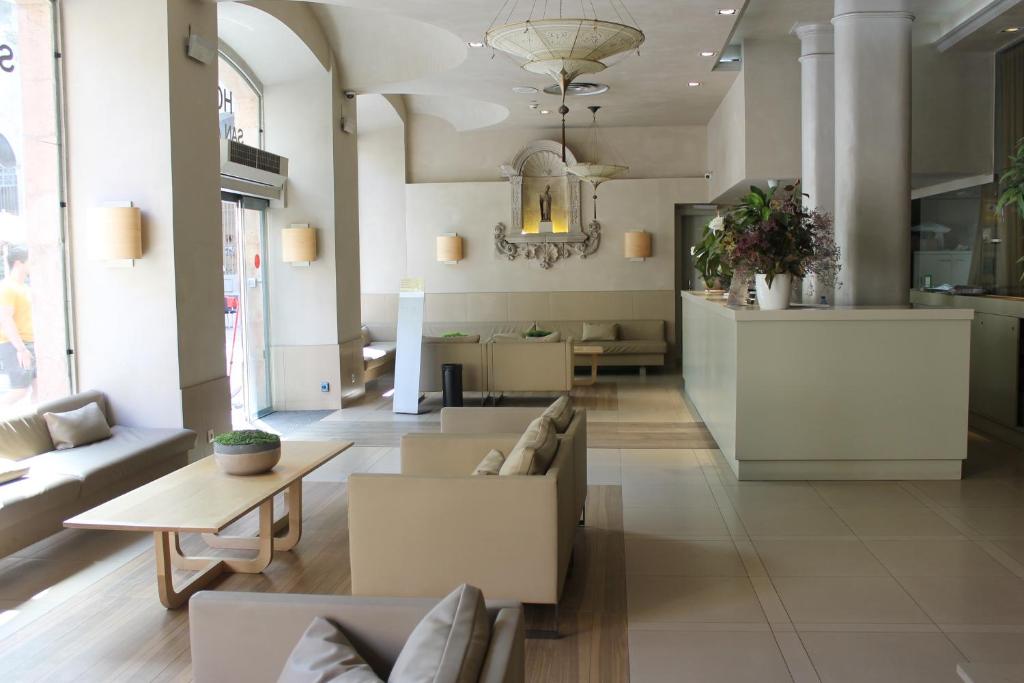 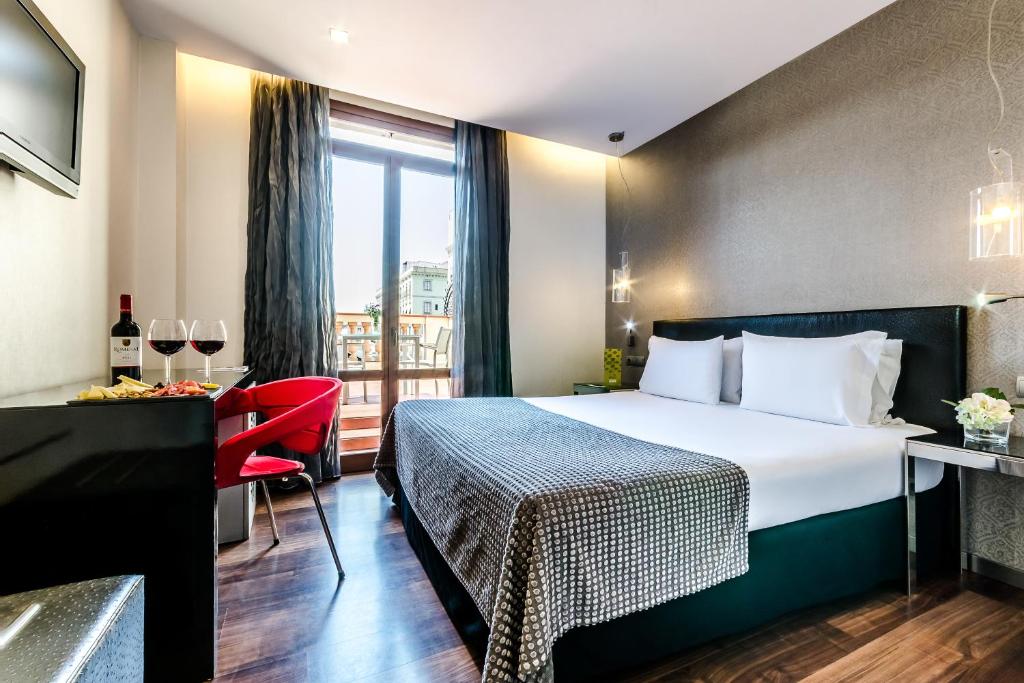 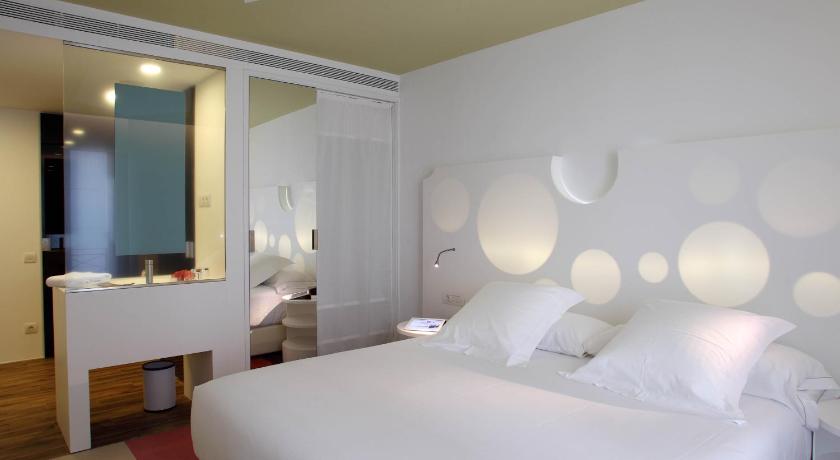