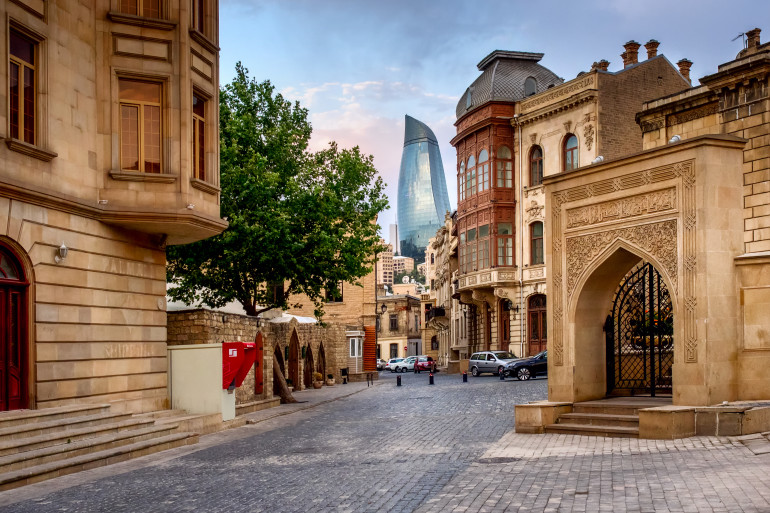 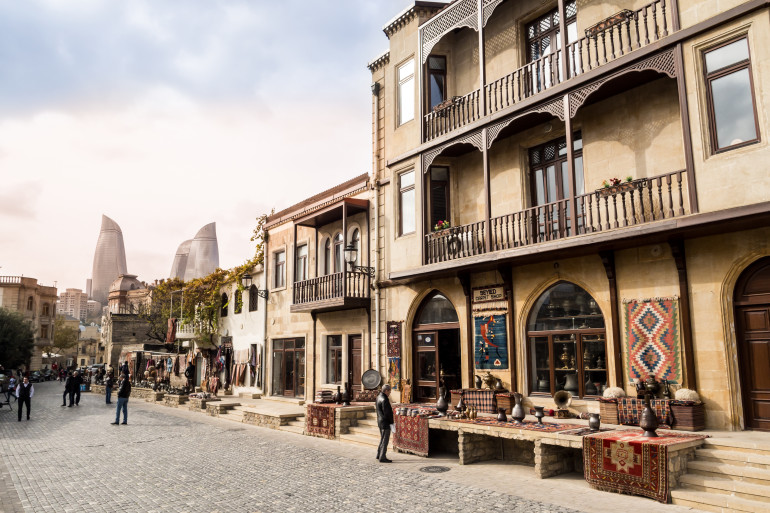 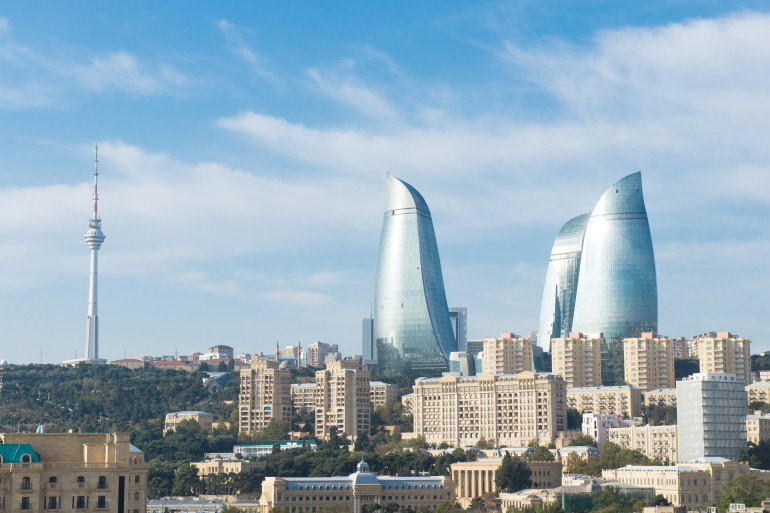 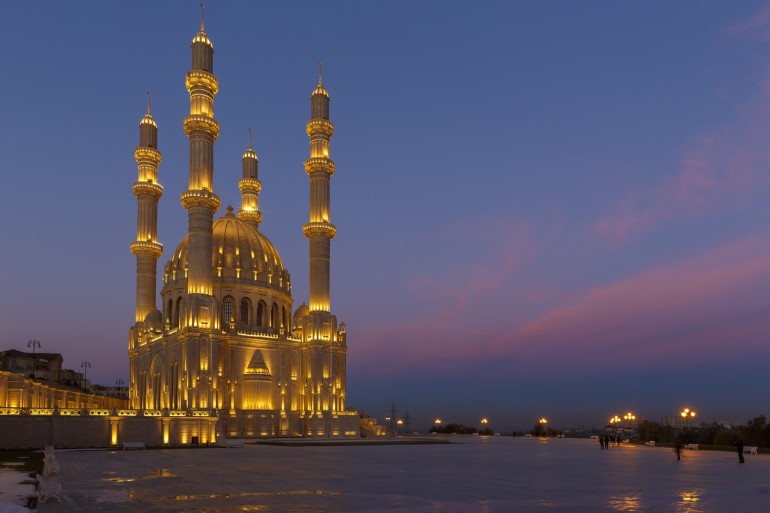 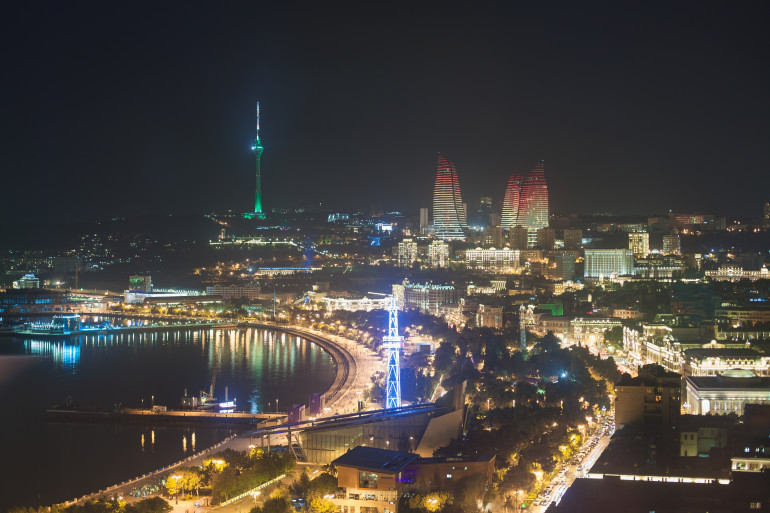 An up-and-coming oil metropolis, Baku, the capital of Azerbaijan is now what Dubai was some 20 years ago. Part of the Soviet Union until the fall of the Iron Curtain Baku is now making up for lost time. Its unique atmosphere now is made up modern skyscrapers and ancient minarets, oil-money kitsch and medieval streets.

The UNSECO-listed old town of Baku was luckily preserved and is a contrast to the rest of the city with its gleaming glass towers and fancy apartment blocks. Here you can climb the 12th-century Maiden Tower, one of the city’s symbols, or wander the narrow cobbled streets to the sacred Palace of the Shirvanshahs – a grandiose memorial that includes the mausoleum of philosopher Seyid Yahya Bakuvi, a 17th-century bathhouse, and an ornamental stone pavilion.

The skyline of the city is dominated by the Flame Towers, a newly constructed trio of skyscrapers illuminated red and orange at night inspired by Azerbaijan’s ancient history of fire worshipping. This territory is known for such unique natural phenomenon as burning natural gas outlets. They inspired the creation of creation of Zoroastrianism, a mystical faith with ceremonial fire cults, which appeared in the region around 2,000 years ago. The only Zoroastrian temple – complete with the ‘eternal’ gas fire (which is now supplied from the city’s municipal gas pipeline) is the impressive Ashtegan Temple, dating back to the 17th century.

Our guide to the best hotels in Baku. 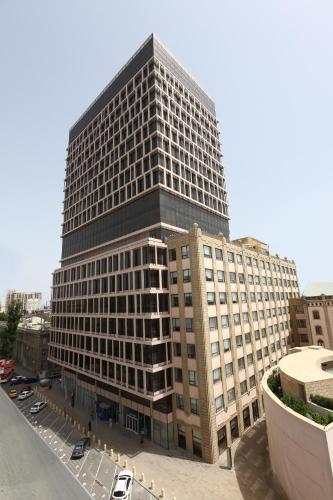 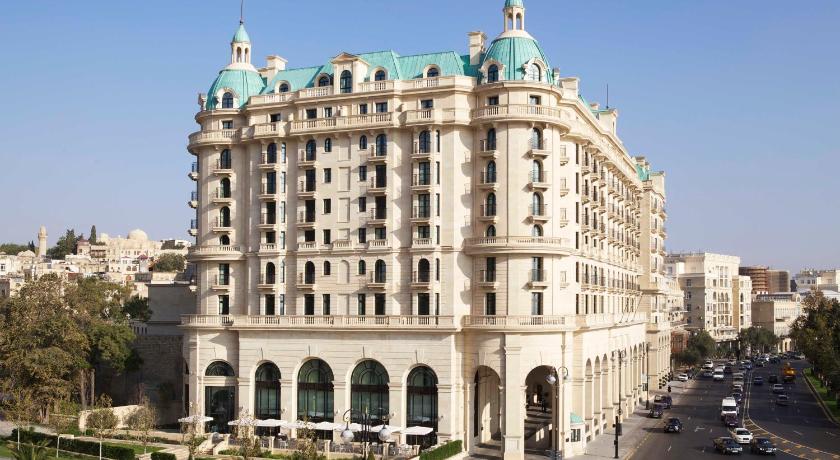 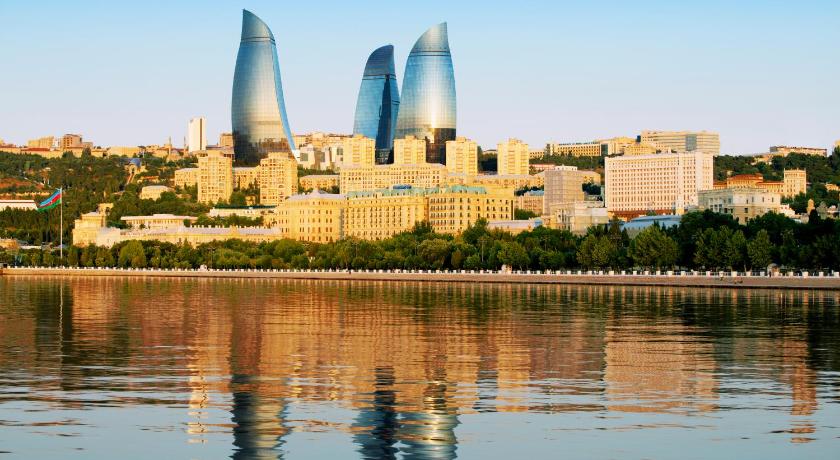 Fairmont Baku at the Flame Towers 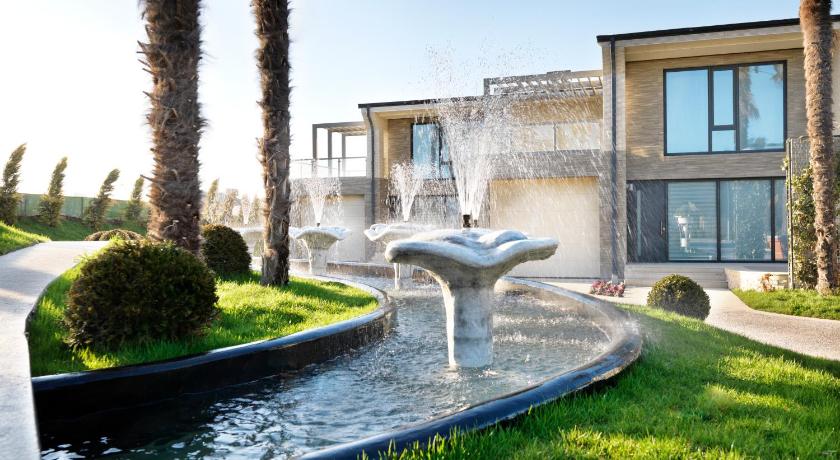 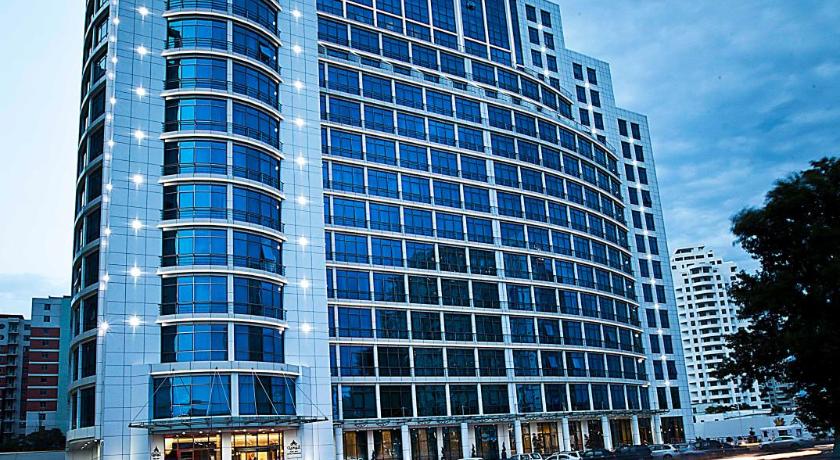 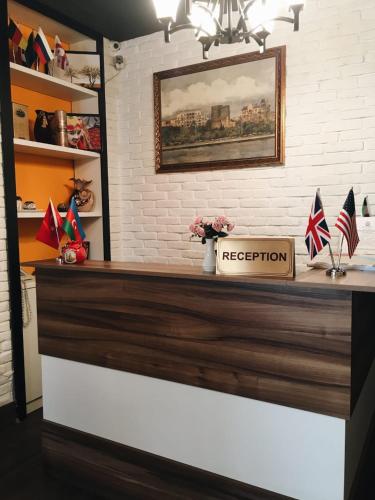 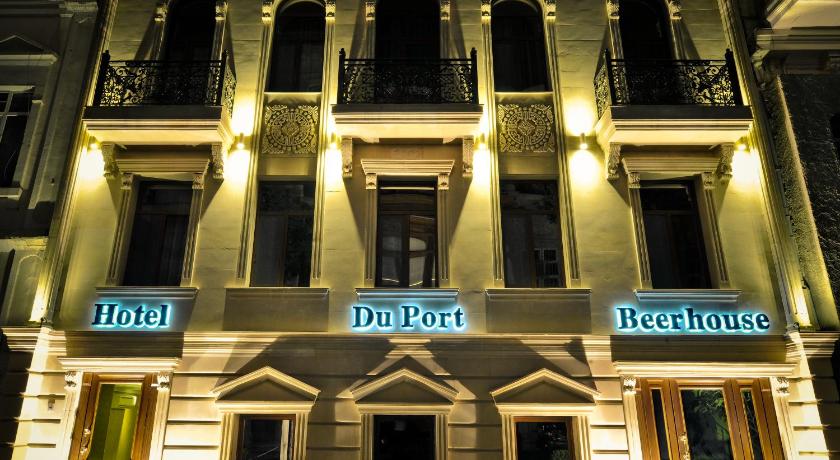 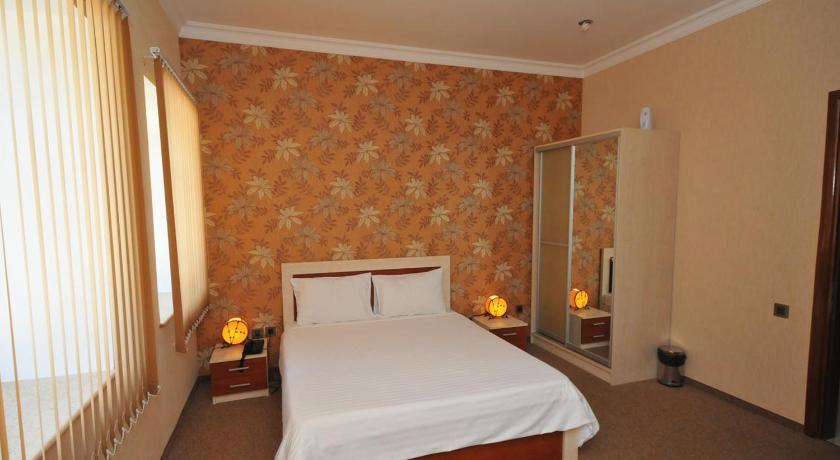