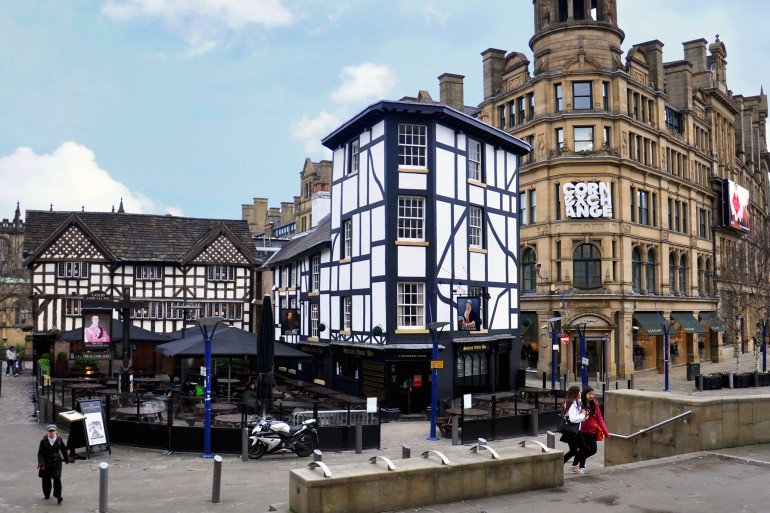 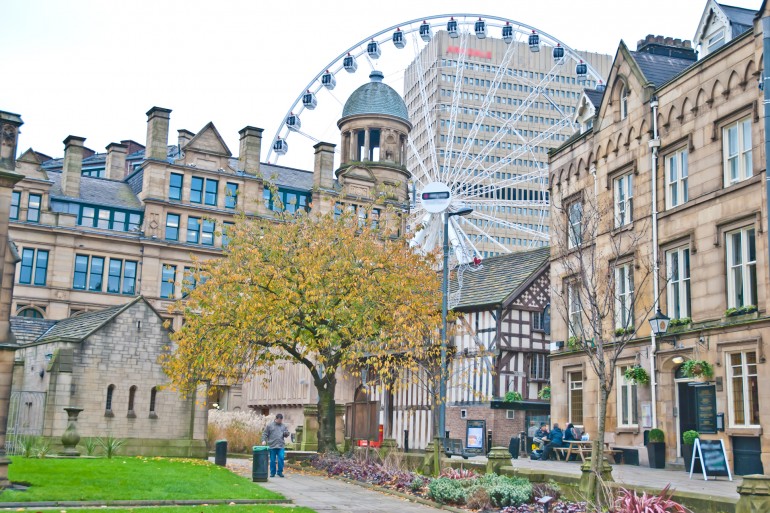 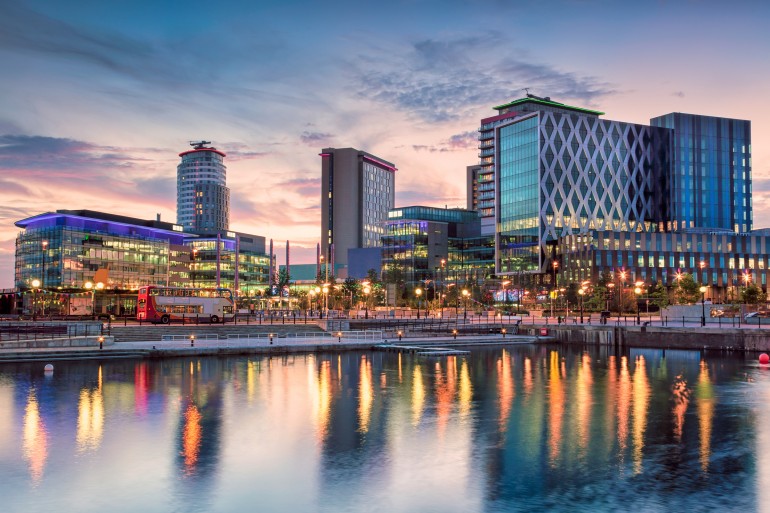 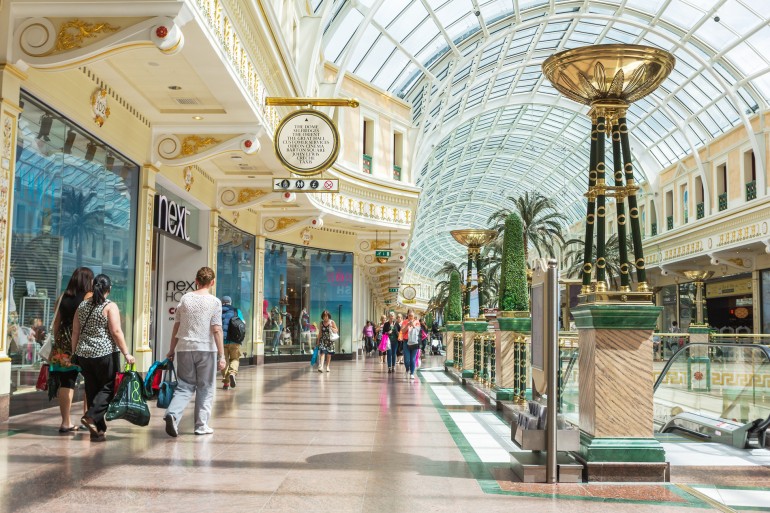 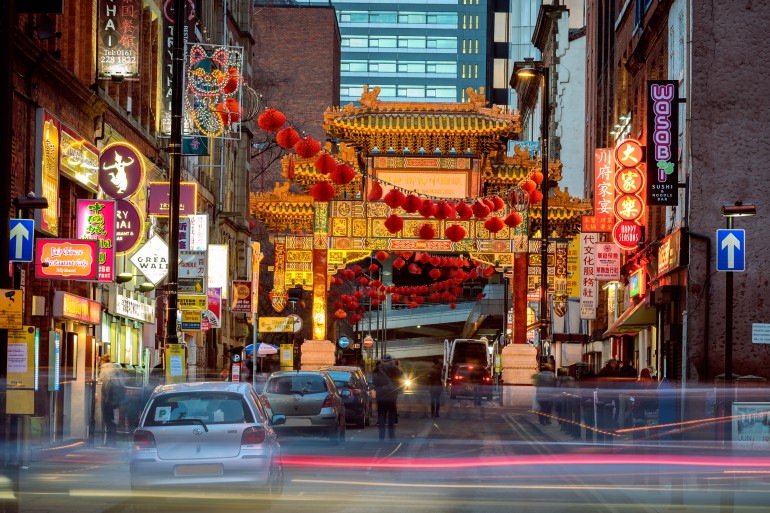 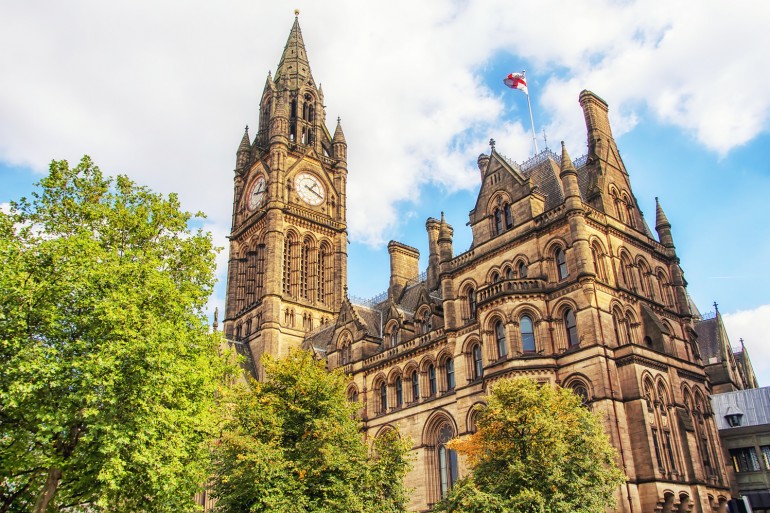 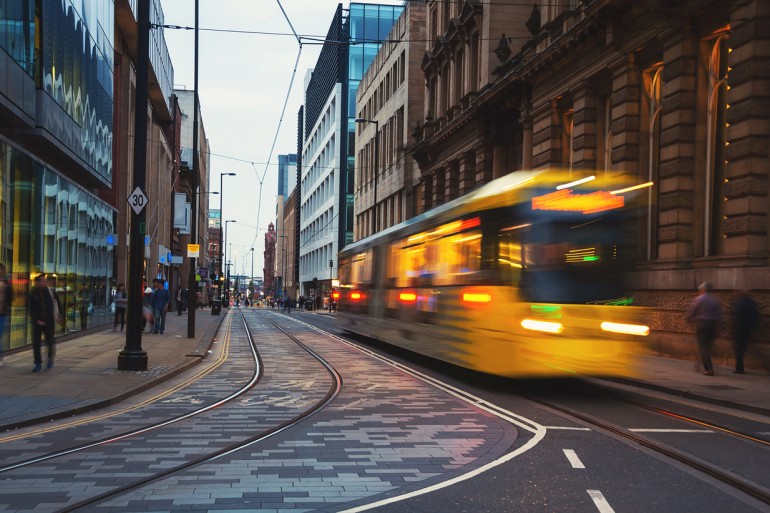 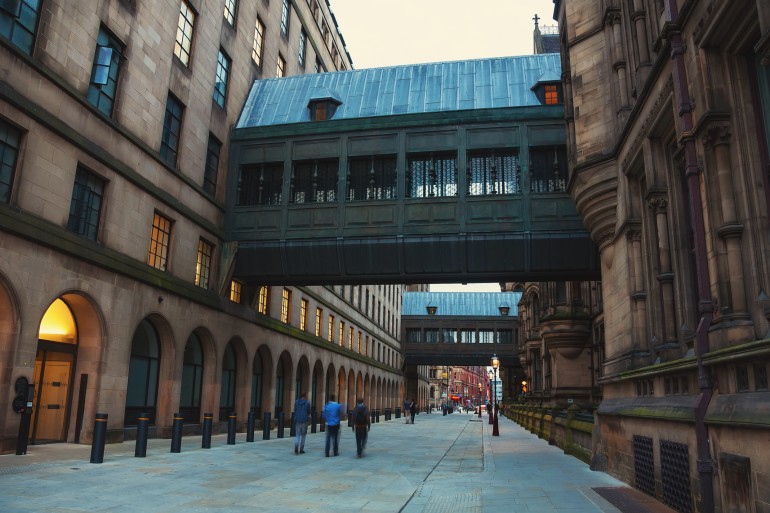 Manchester gave birth to a baby. Say what? Well, the first modern computer was built at the University of Manchester and they named it “baby”. The city of the Smiths and the Stone Roses with its unique architecture and a rich industrial heritage is probably one of the coolest cities in England. Besides great music, Manchester is also known for several museums, monasteries, and of course, football clubs. For all of the science geeks out there, a visit to the Museum of Science and Industry will be a real treat. Imperial War Museum North is located in a modern building and tells the story of how the war affected the British people.

When you walk into the John Rylands Library, you will find many treasures such as the oldest known piece of the New Testament and illuminated manuscripts from the medieval times. This place with its Gothic architecture looks more like a cathedral than an ordinary library. For those who want to experience the Britain’s Home Front, Stockport Raid Air Shelters offers a guided tour of the original tunnels and has an audio guide that shares first-hand stories of local people who were in the war. It was originally designed to provide shelter for more than 4000 people.

Our guide to the best hotels in Manchester. 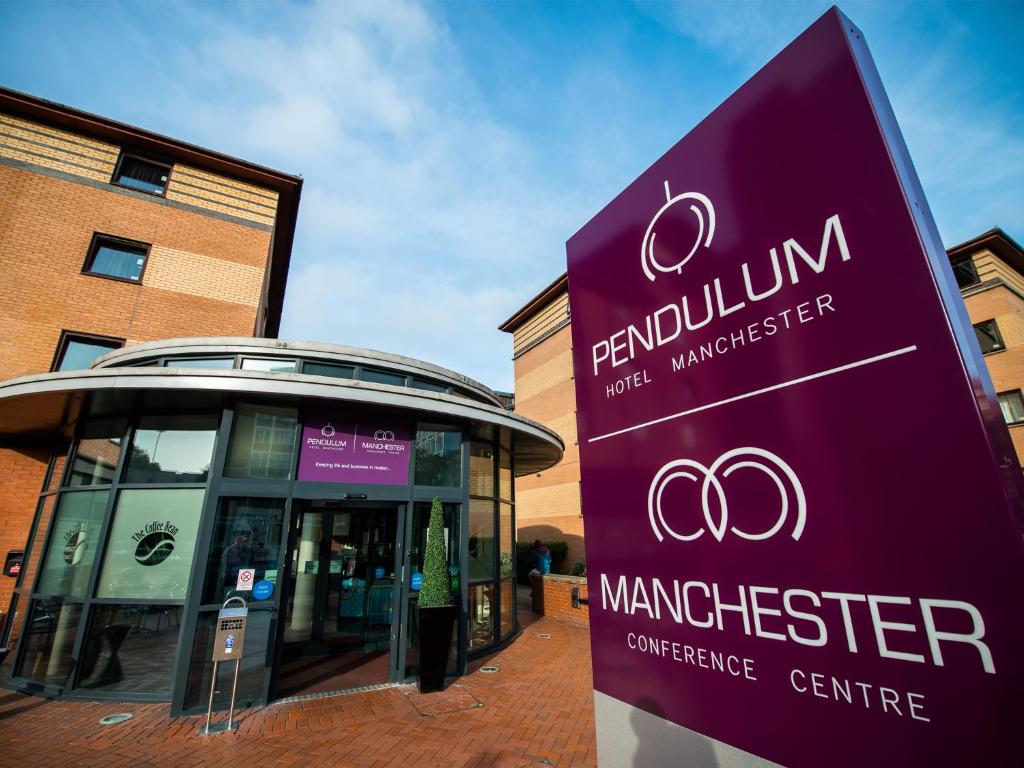 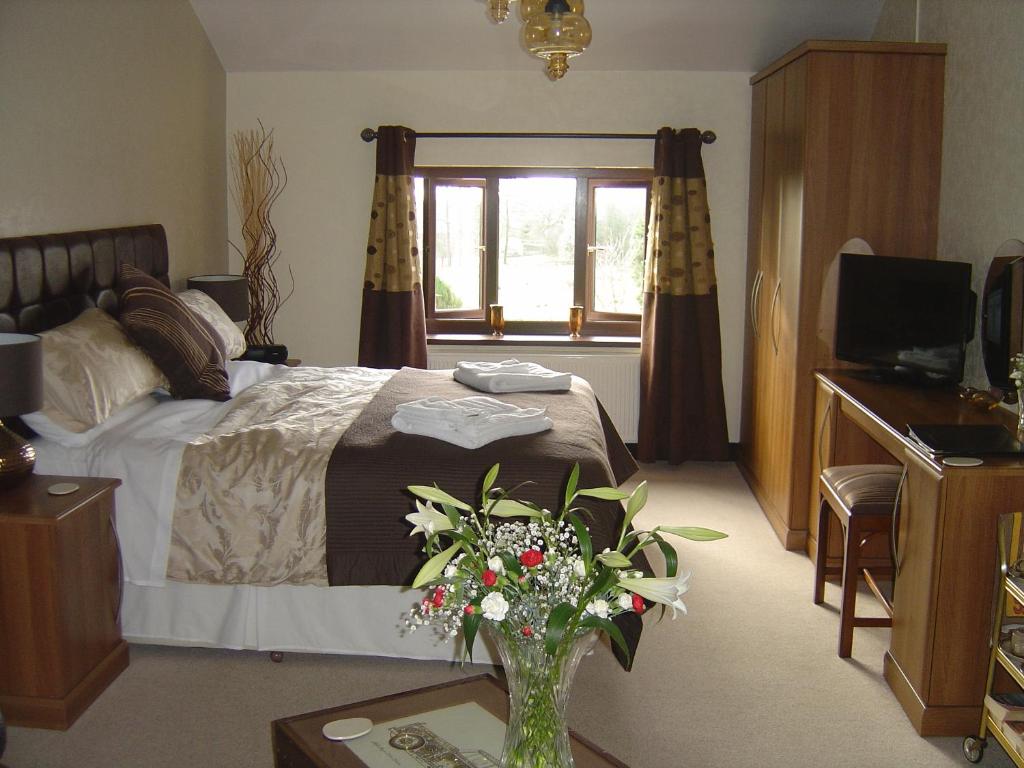 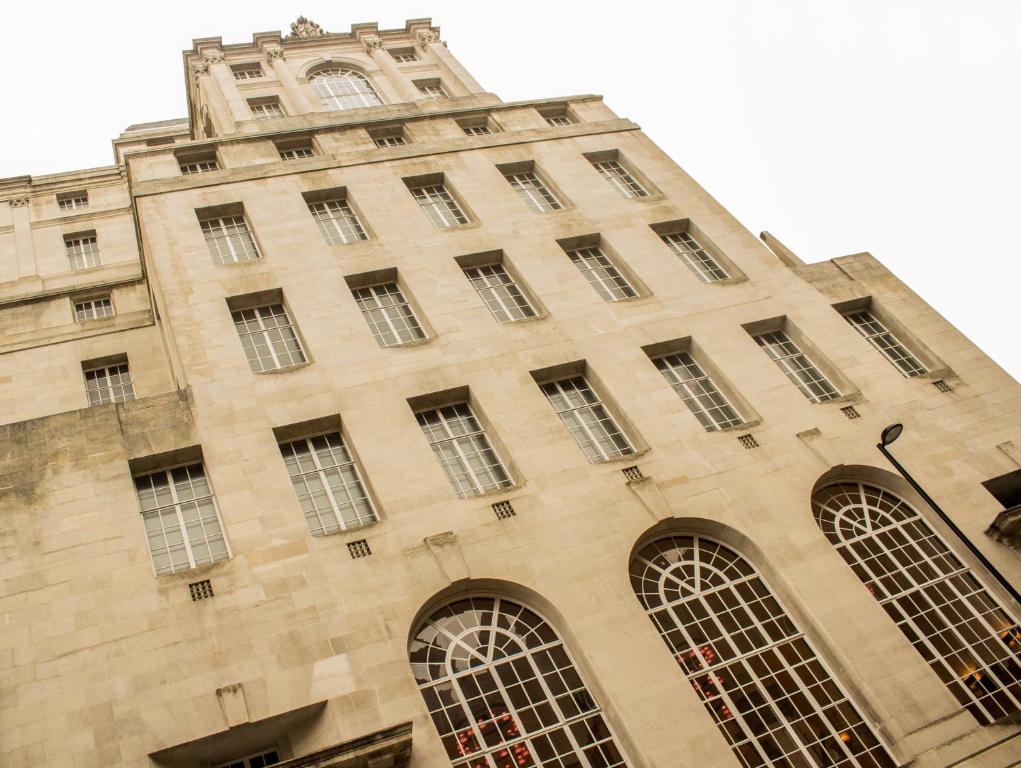 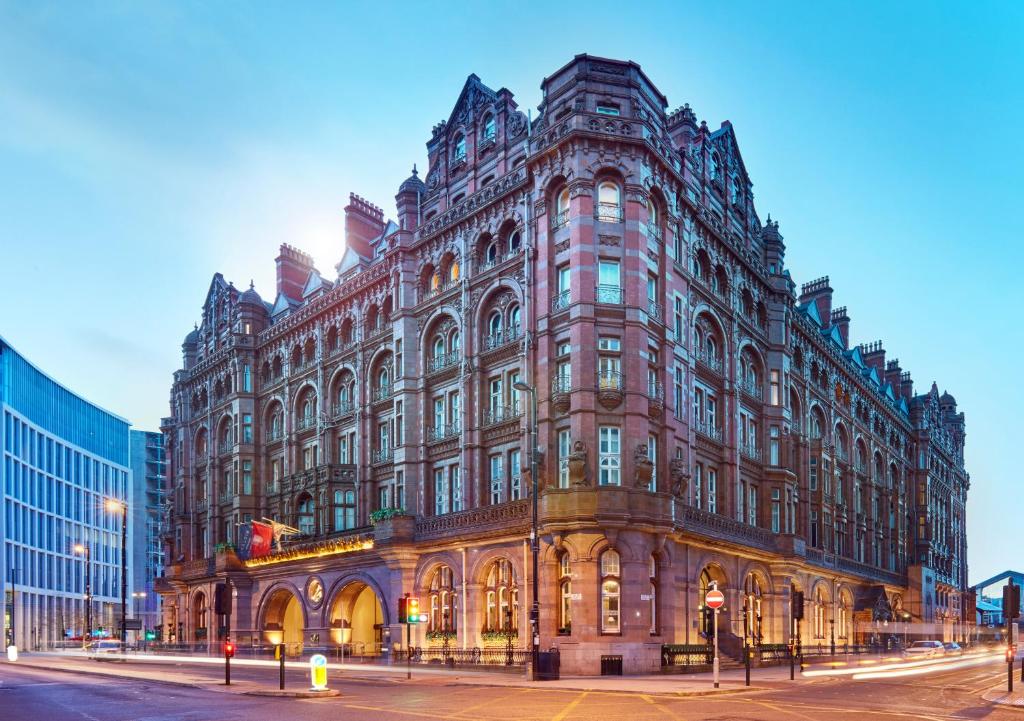