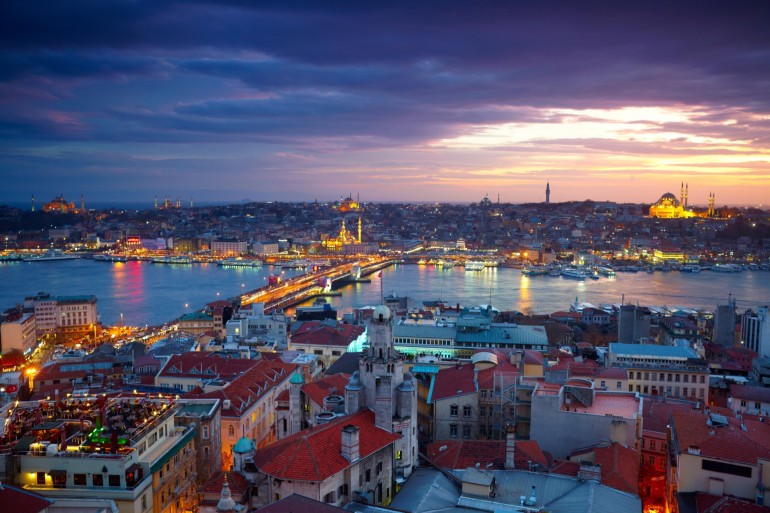 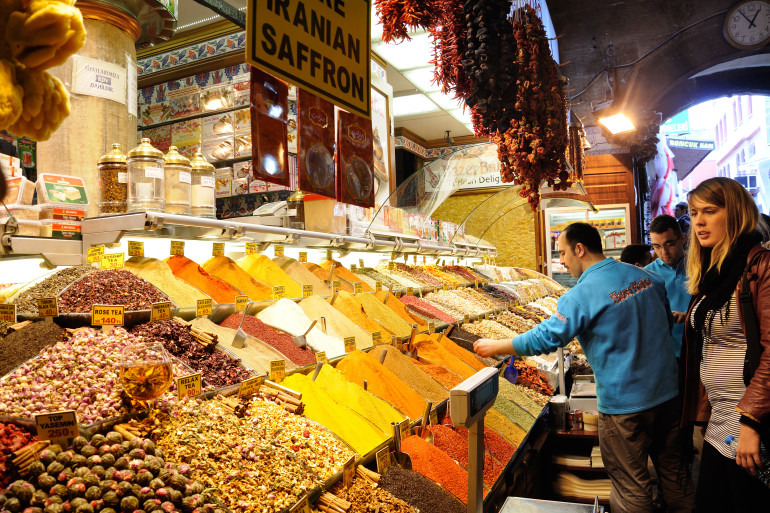 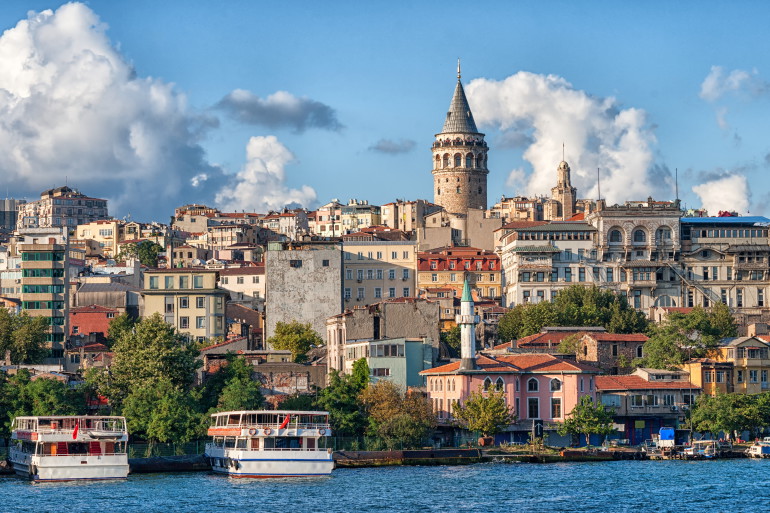 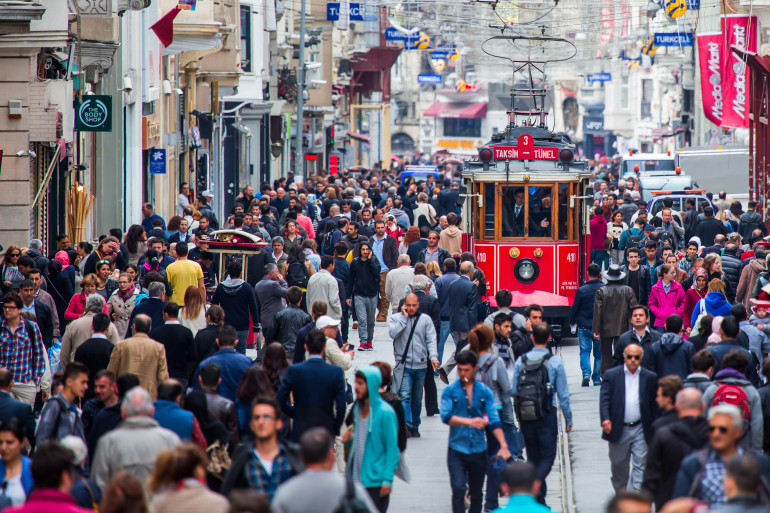 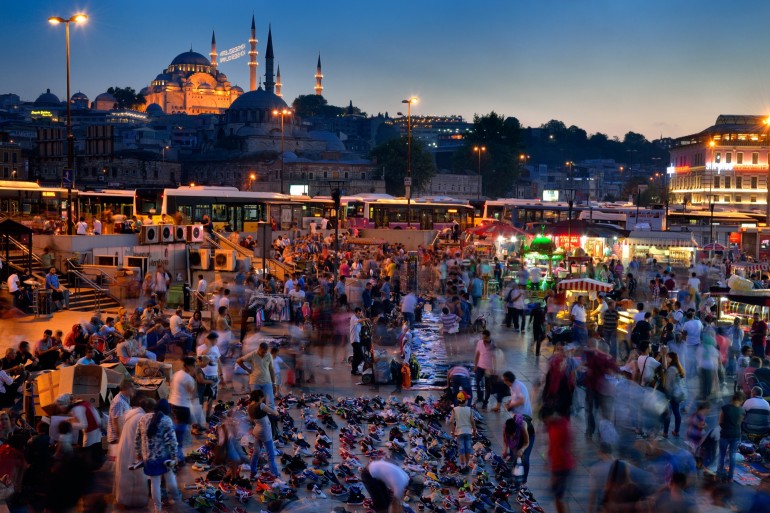 Istanbul truly is a meeting place. Where Europe meets Asia, where old meets new, where Islam meets Christianity. All of these elements are visible – in the architecture, the food, the culture – making for a striking city that is just made for exploring.

Take a cruise along the Bosphorus River – the river which runs through the city splitting the European side from the Asian side – and sense that feeling of straddling two continents. From the water you’ll see palaces, gardens, Sultanahmet (the old town), and get a grasp of the lay-out of the city. Visit Topkapi Palace to learn of how the Ottoman Empire operated, and how the Sultans lived.

Hagia Sophia is one of the most unique churches in the world, in that it’s not a church. It started out that way, but over its lifetime was converted to a mosque, and then back again, and is now a museum. Evidence of its double-sided history are all around the grand building and are fascinating. Just across the road is the Blue Mosque – an absolutely breathtaking work of thousands upon thousands of tiny blue tiles that create a stunning place of worship. Nearby is also the incredible Basilica Cistern – a well preserved Byzantine water-way under the city.

Spend an evening in the bustling Taksim where you’ll find alleyways of restaurants and bars, get lost in the never-ending Grand Bazaar, and treat yourself to a good scrub in a traditional Turkish bath (hammam).

Our guide to the best hotels in Istanbul.

The Elysium Istanbul – MGallery by Sofitel 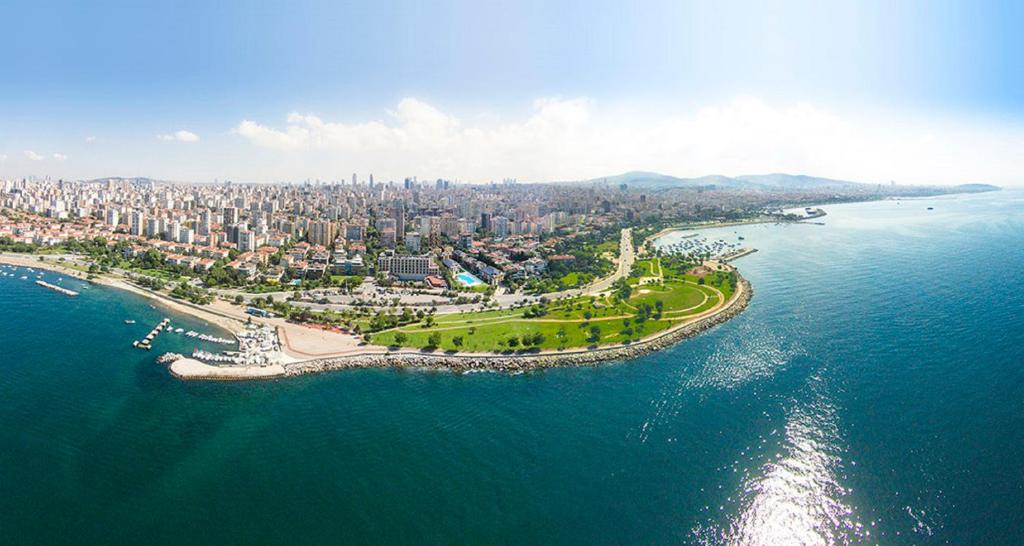 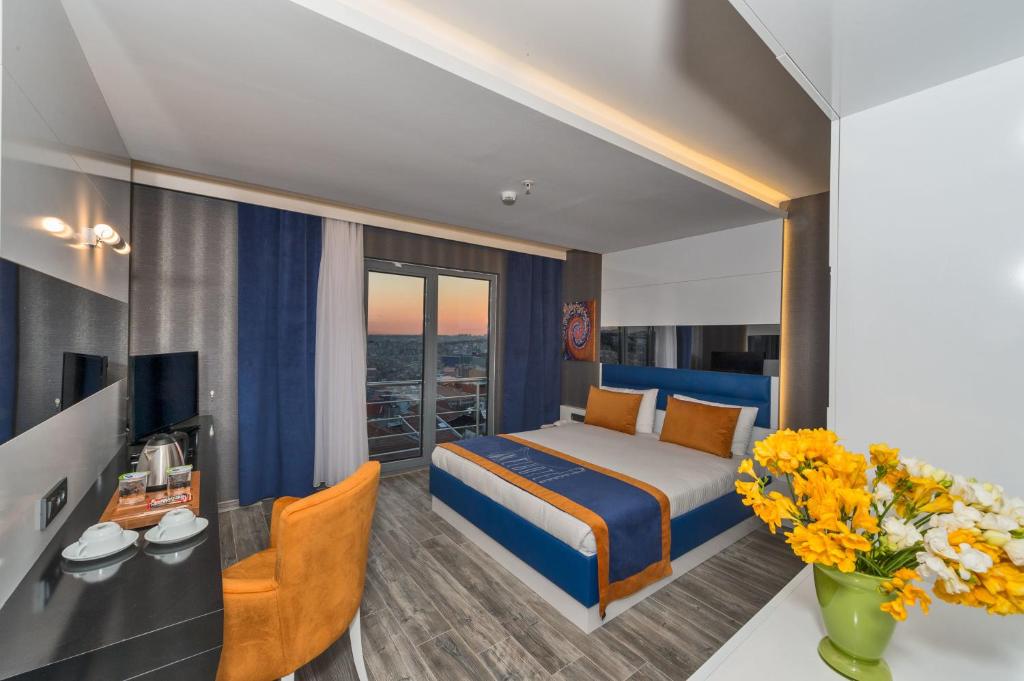 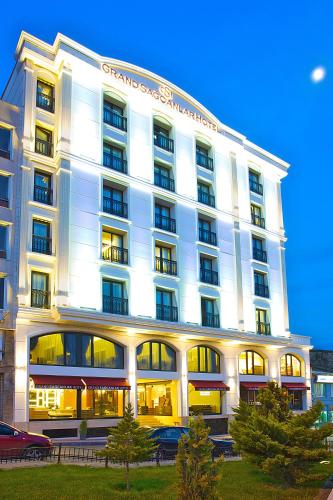 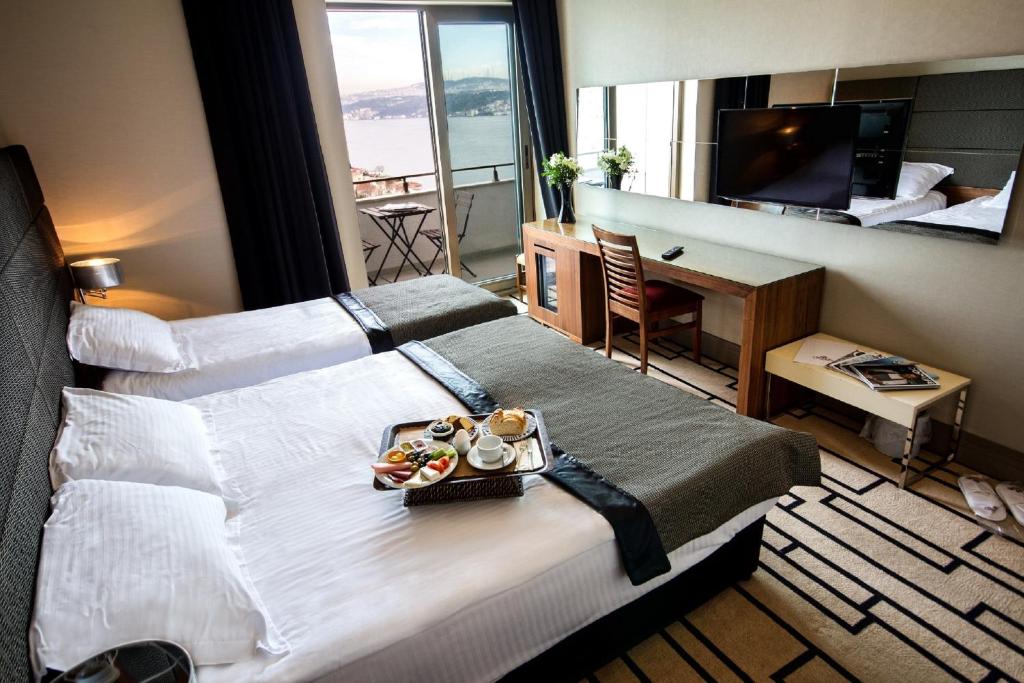