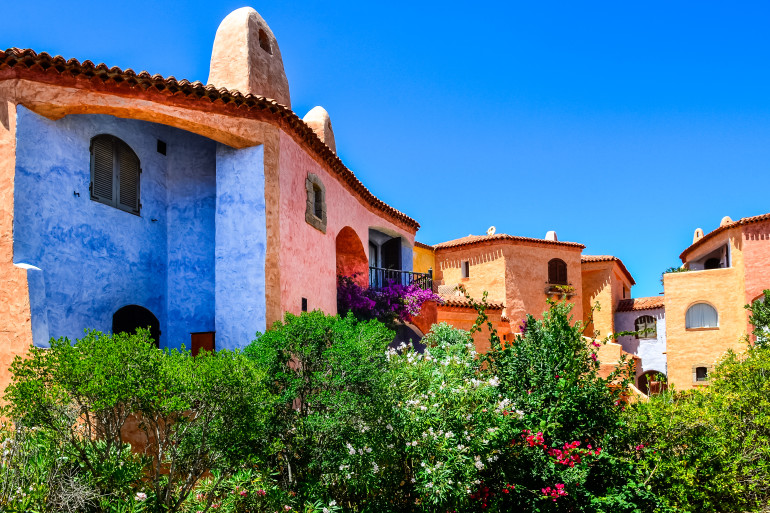 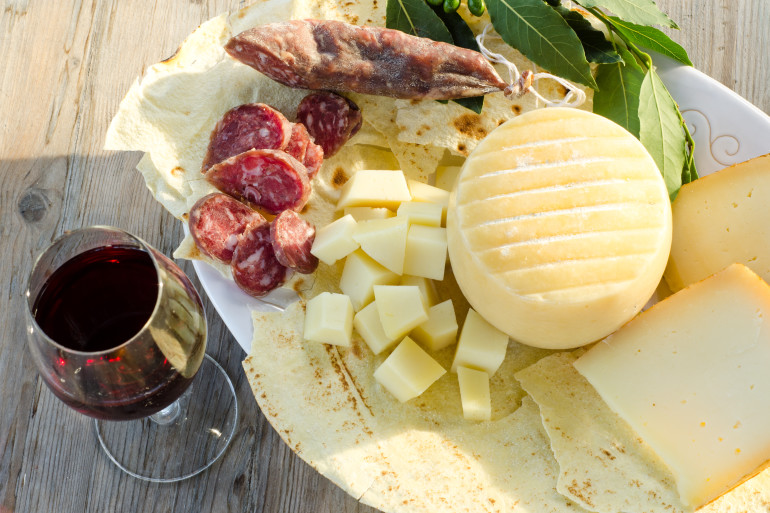 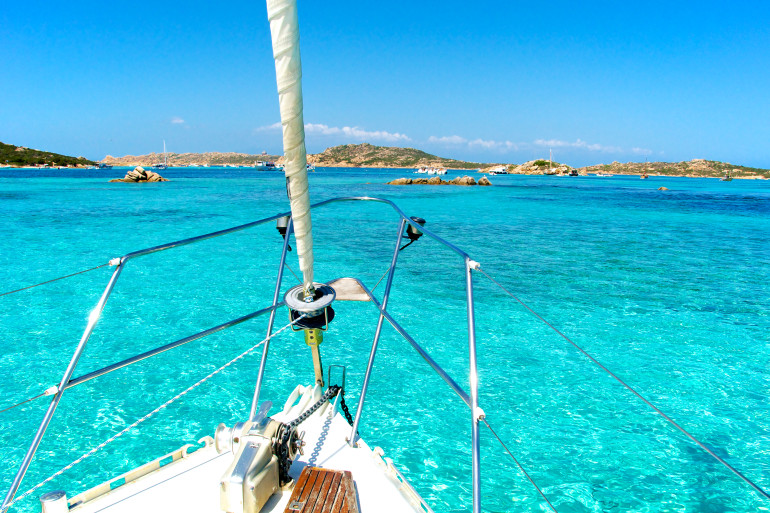 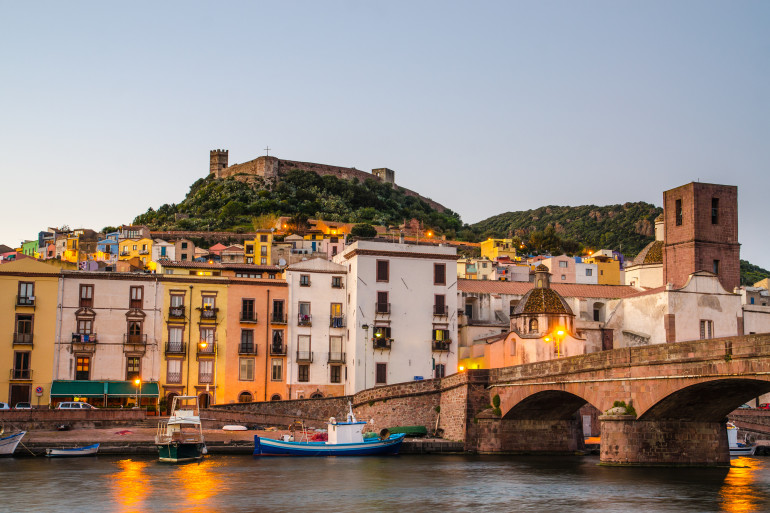 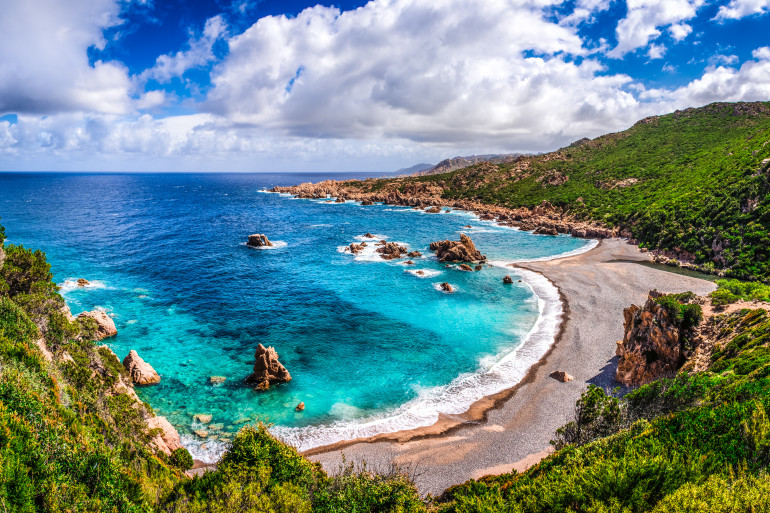 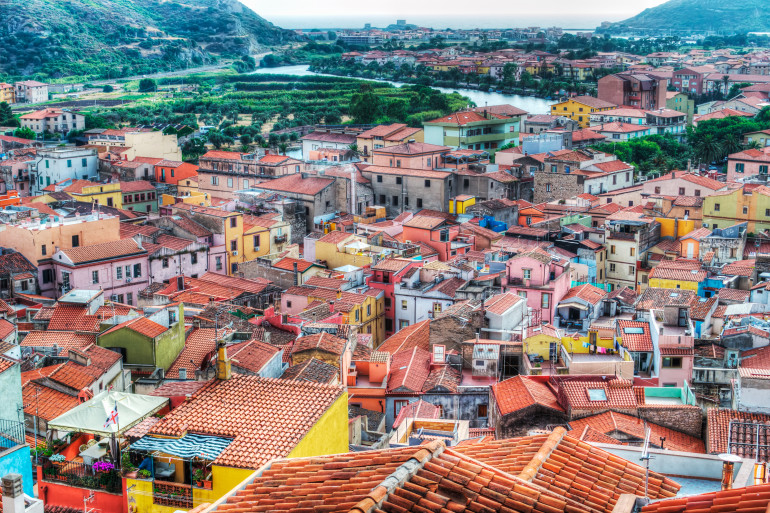 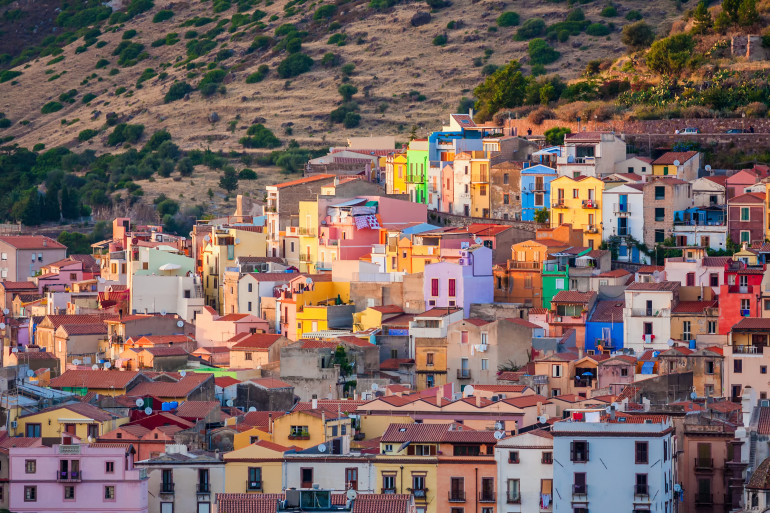 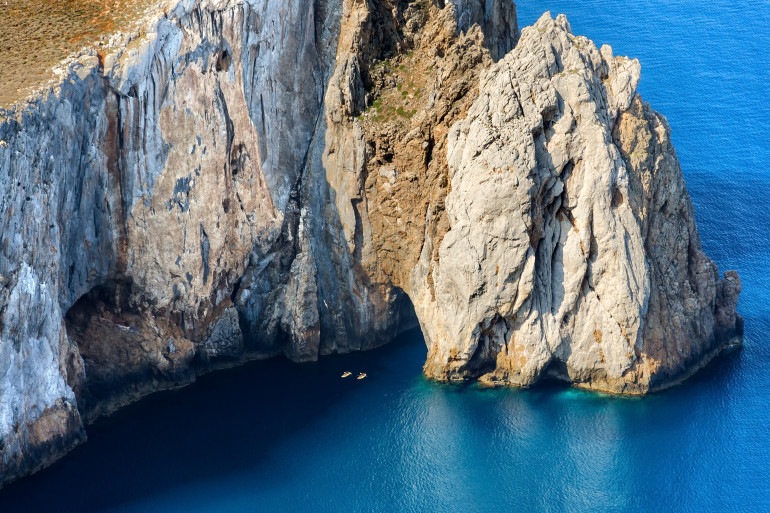 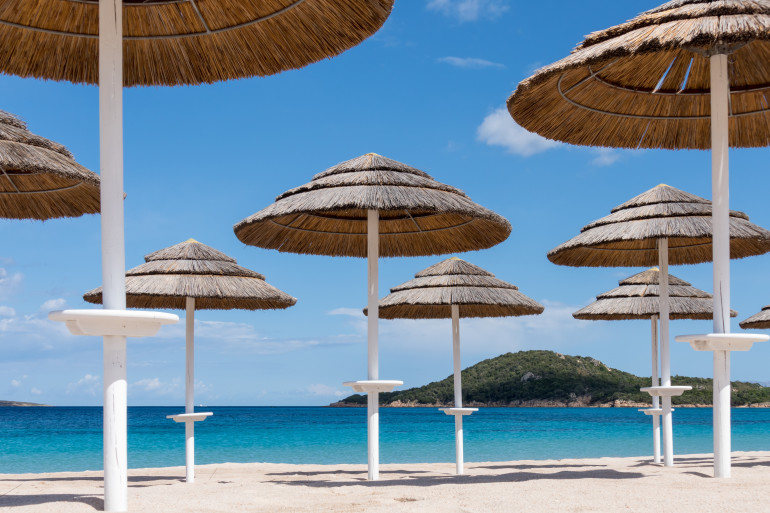 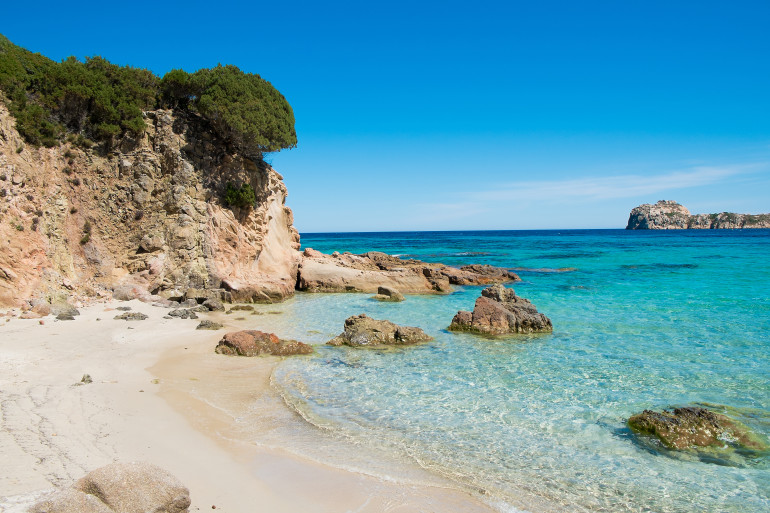 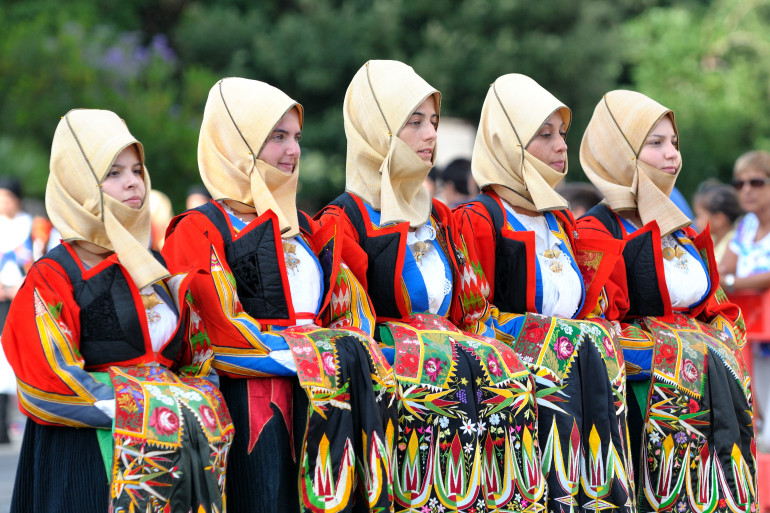 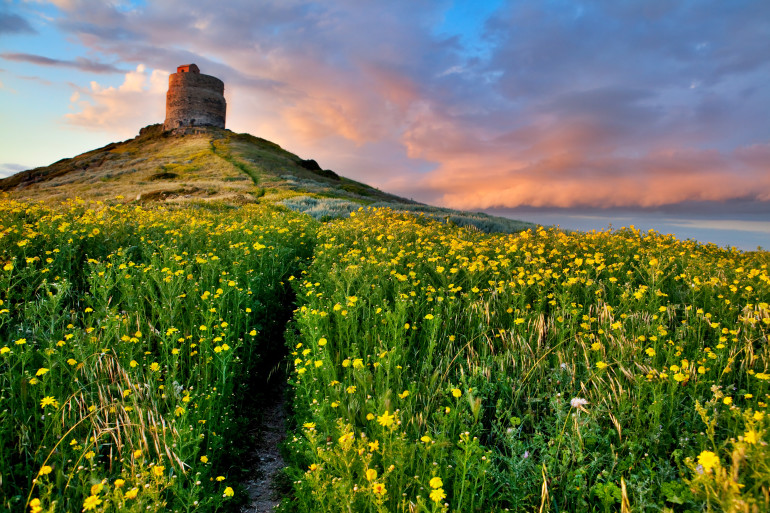 With its own dialect, food, and customs, you really are discovering a unique part of the world. Sardinia is pint-sized but packs so much into the tiny space it occupies. From quaint agri-tourism in the interior, to peaceful beaches on the coast, your holiday here will be full of contrasts.

The beaches are the kind that aren’t just for being laying in the sun and being seen at. They’re for kayaking, swimming, fishing, and walking along as part of a bigger hike along the coast. The beaches feel like tiny slivers of secluded paradise that have managed to sneak themselves between the sheer cliffs and heaving green hills.

Visit the archealogical sites of Nuraghe di Santa Cristina, Nuraghe Su Nuraxi, and Tharros. Parco Nazionale dell’Asinara will knock your socks off. Only able to be reached by boat, this little island is all rocky scrubland, untouched beaches, and remains of buildings from when it was one of Italy’s highest security prisons. It’s also home to peregrine falcons, wild sheep, and its namesake – the asini bianchi – which are albino donkeys. Albino donkeys! If that doesn’t convince you, nothing will.

On top of this there are epic coastal drives, popular beaches, beautiful old churches, and museums.

Our guide to the best hotels in Sardinia. 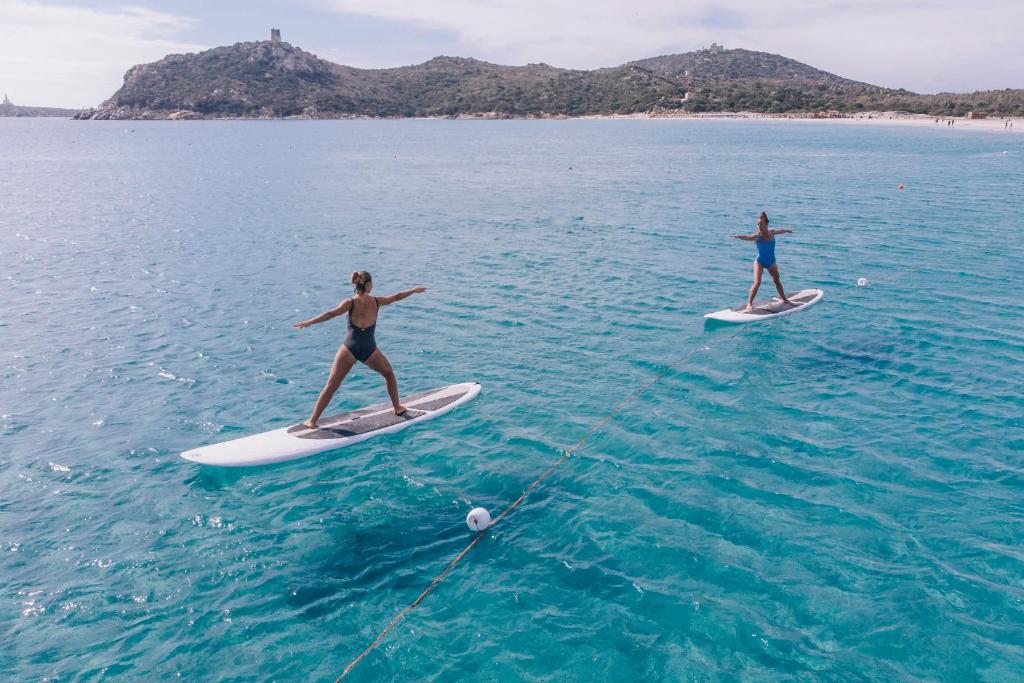 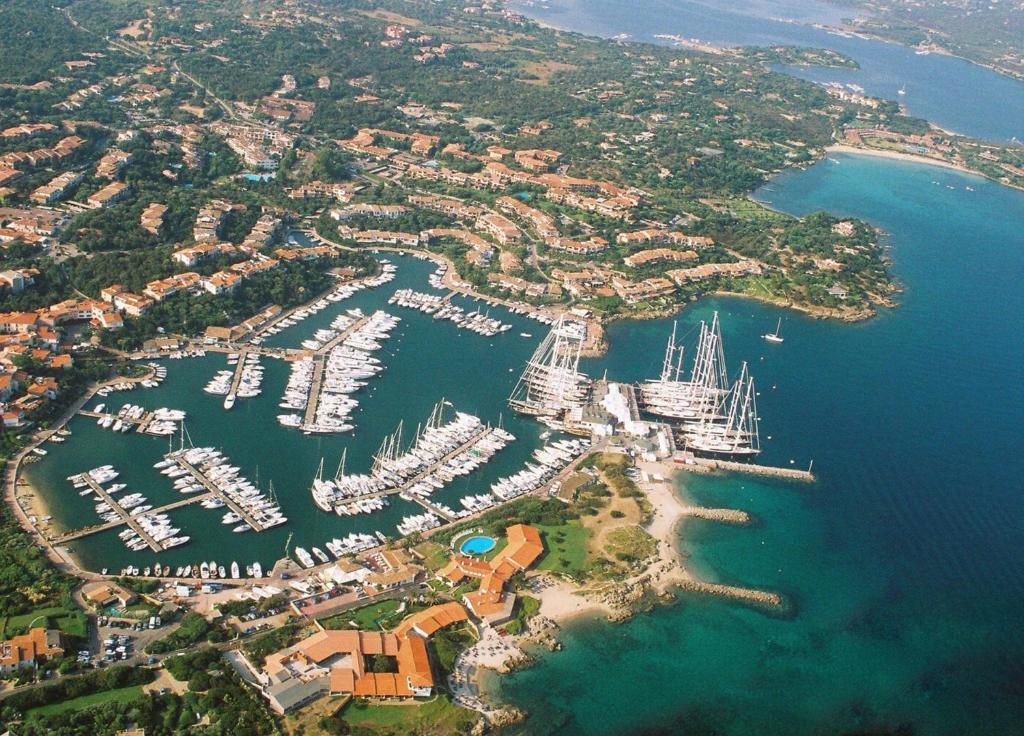 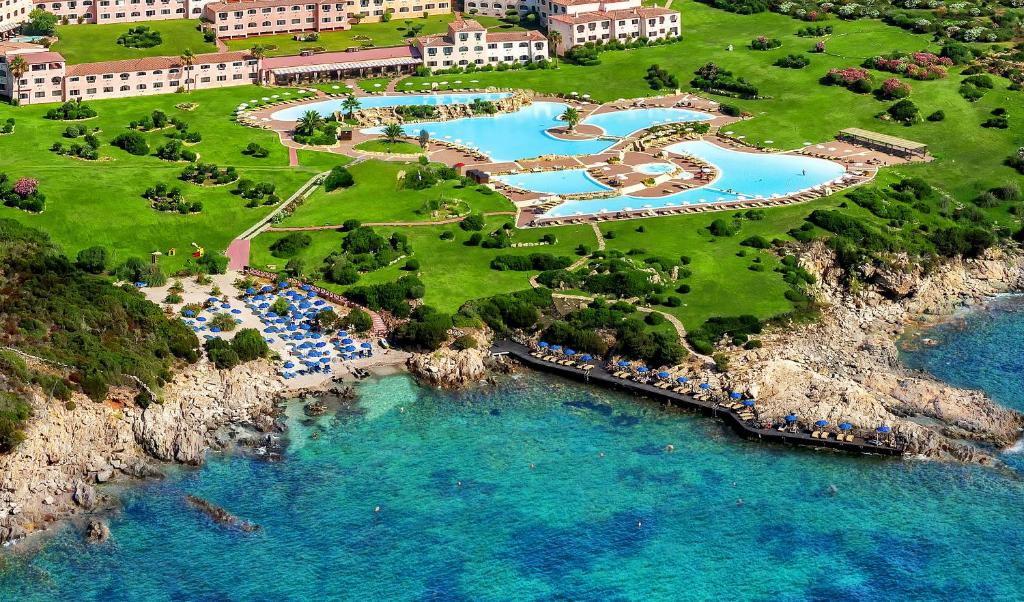 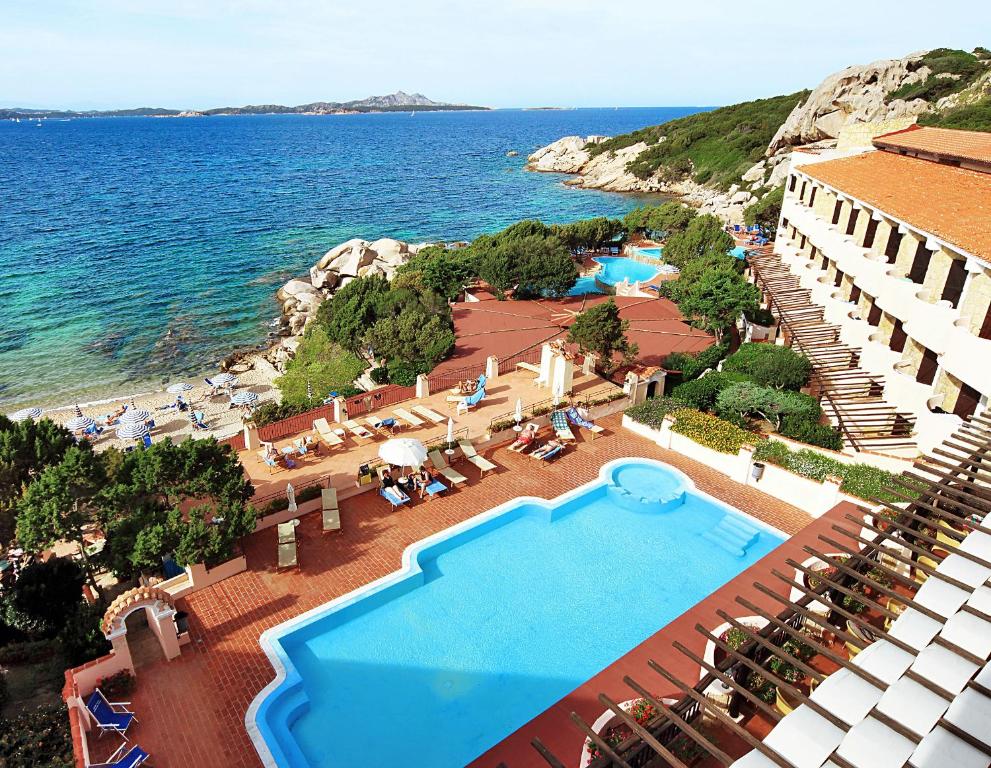 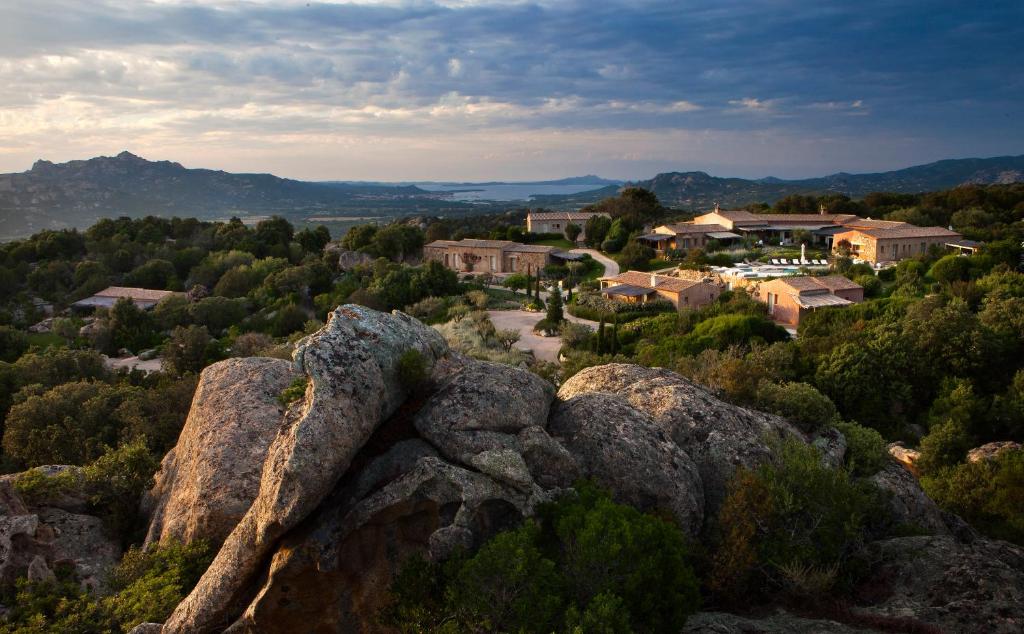