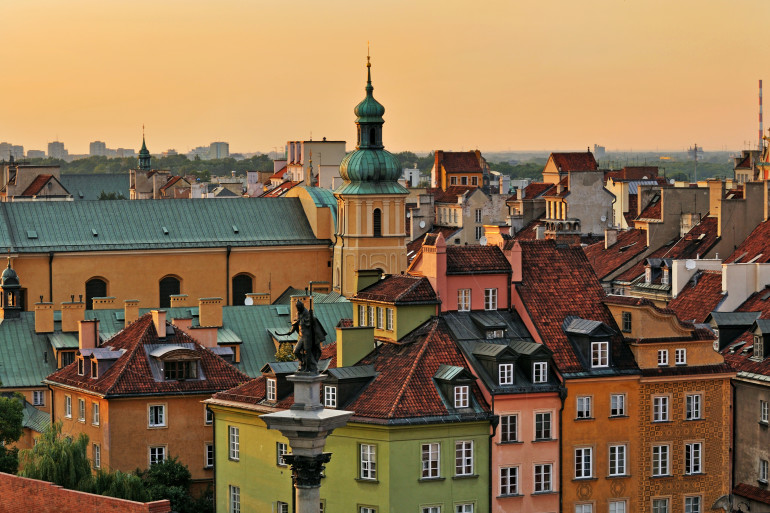 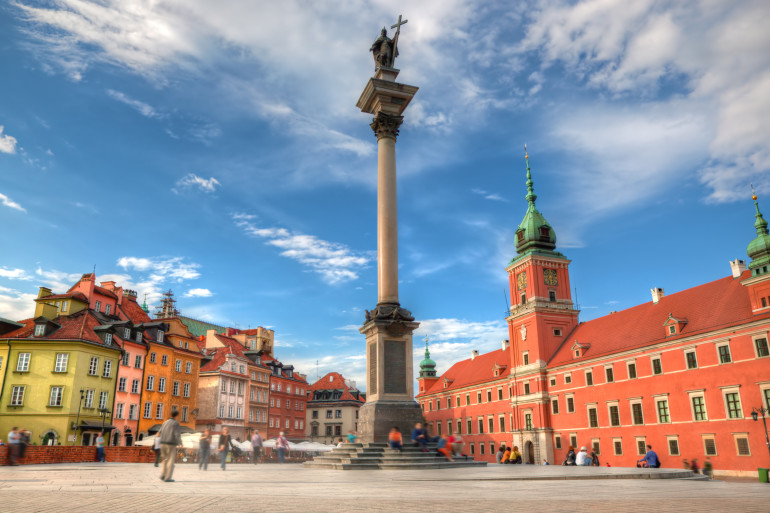 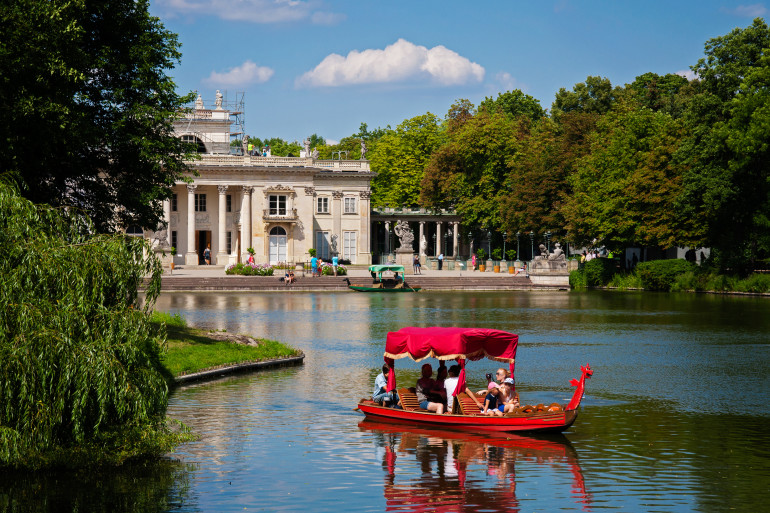 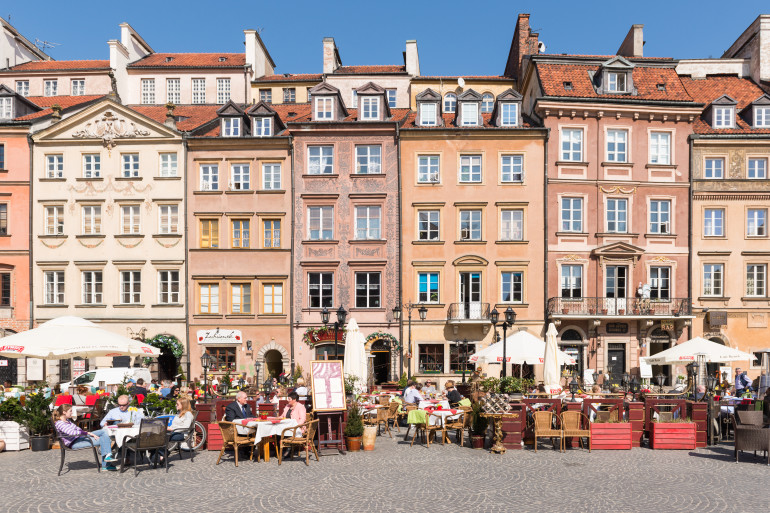 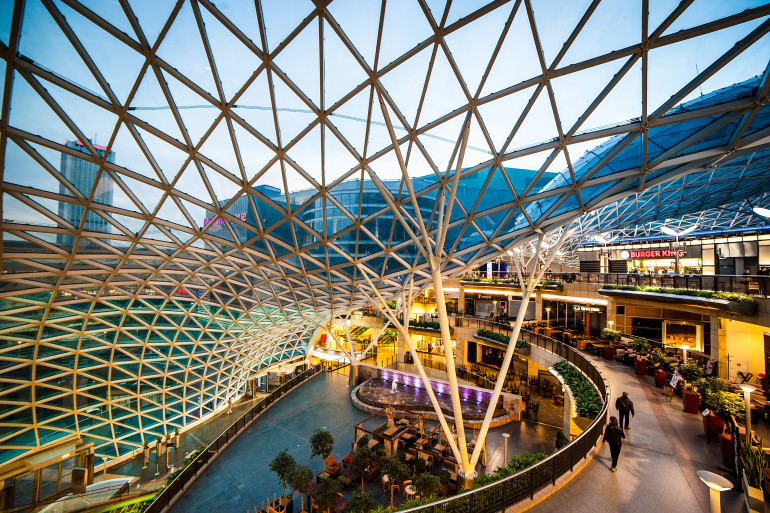 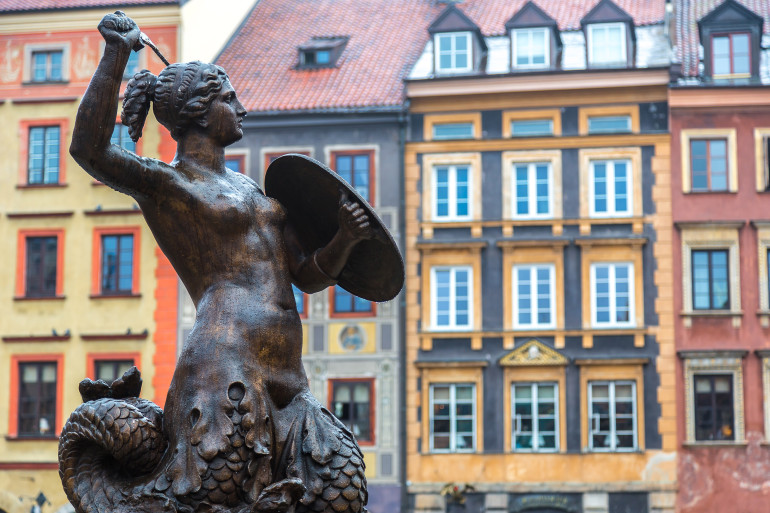 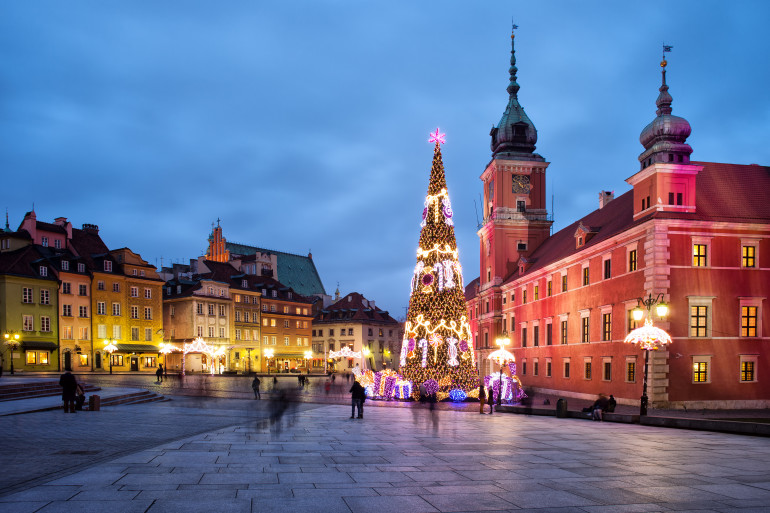 Poor Warsaw gets a bad rap. People from Krakow will tell you not to even bother going there. Don’t listen! You need to scratch the surface before you begin to love Warsaw, but there’s really a lot to love.

The city, like all of Poland, had a rough trot in the 20th century. It’s bounced back, but it’s not your typical European city centred around a quaint Old Town. You have to explore various neighbourhoods to find all of the gems.

The Palace of Culture and Science is almost laughable in its Communist-chic grandeur. It’s Poland’s largest building and is equally loved and hated by locals. The Warsaw Rising Museum is a well-curated exploration of the trials and recovery of the city.

The Royal Castle is a red brick recreation of the original which was destroyed in World War II and is one of Warsaw’s most iconic buildings, but Wilanow Palace is the more beautiful one to visit. Equally beautiful are the perfectly manicured gardens of Lazienki Park.

The cuisine of Warsaw is multicultural and varied, but you can’t leave without trying the traditional pierogi dumplings. The nightlife is that fabulous Eastern European mix of a bit grungy, irreverently excessive, and astonishingly cheap.

Our guide to the best hotels in Warsaw. 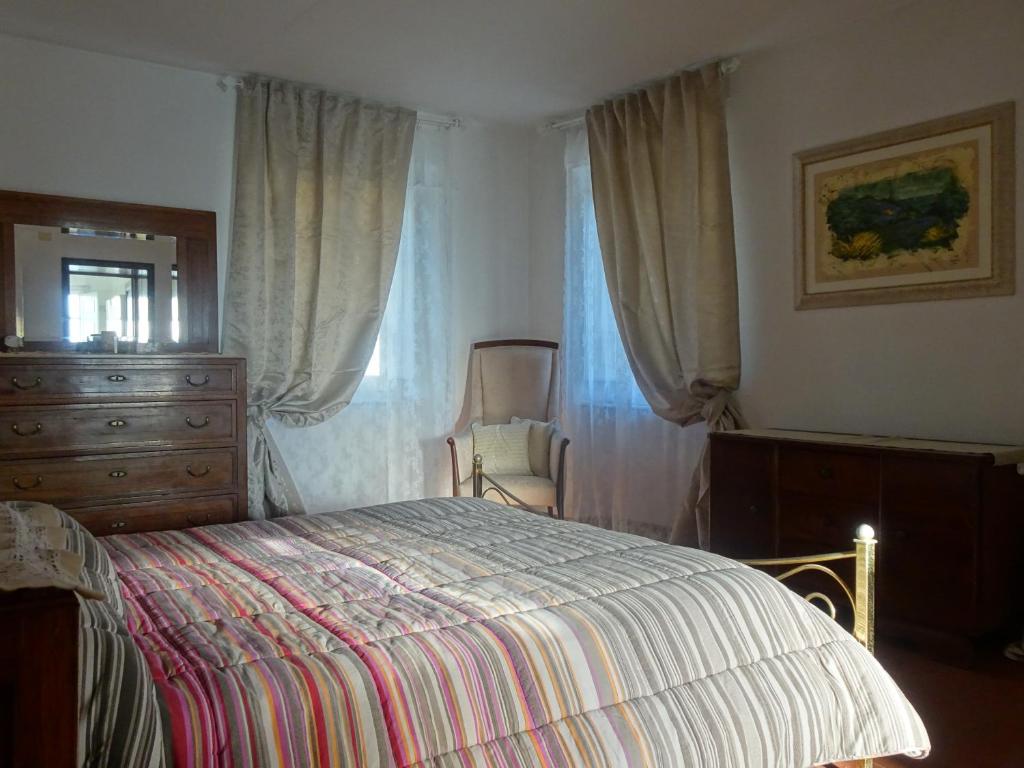 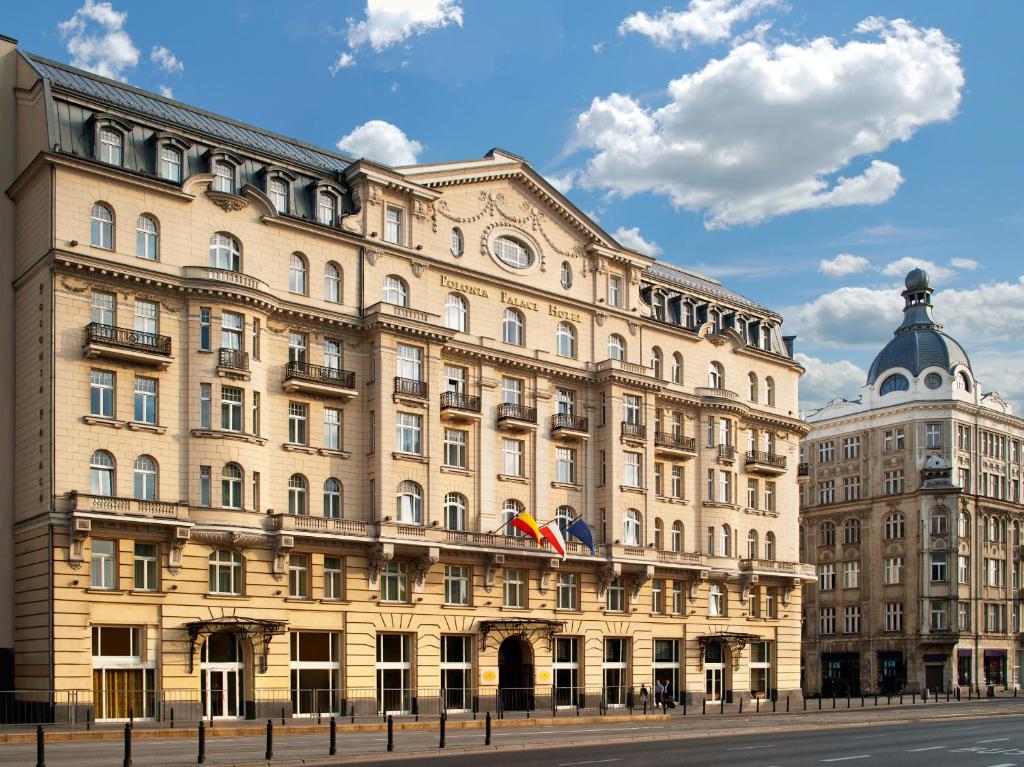 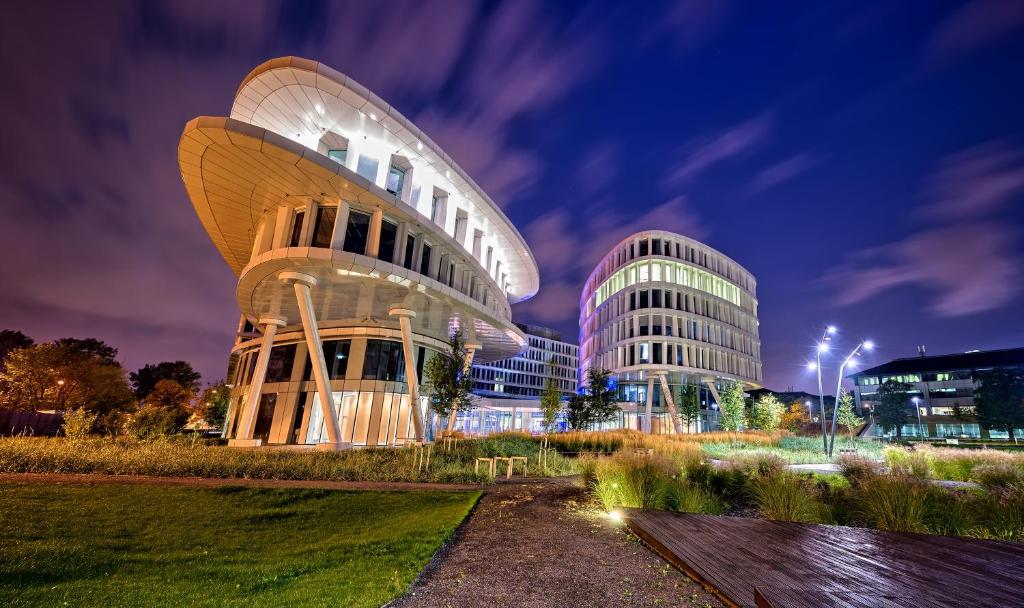