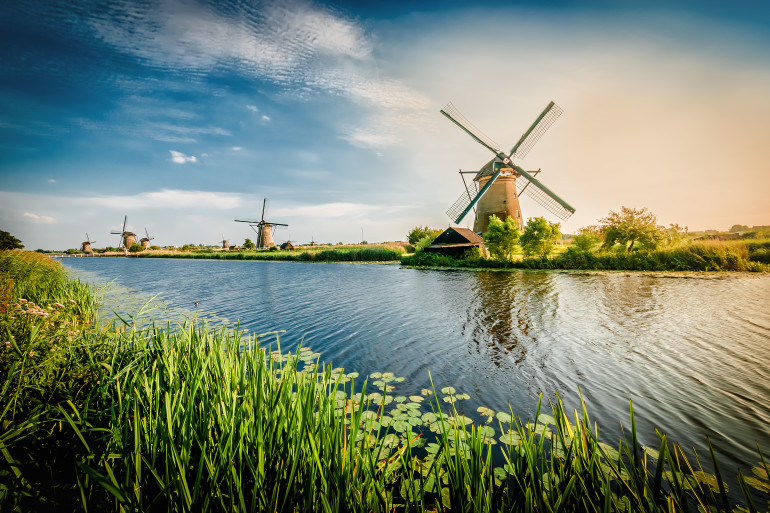 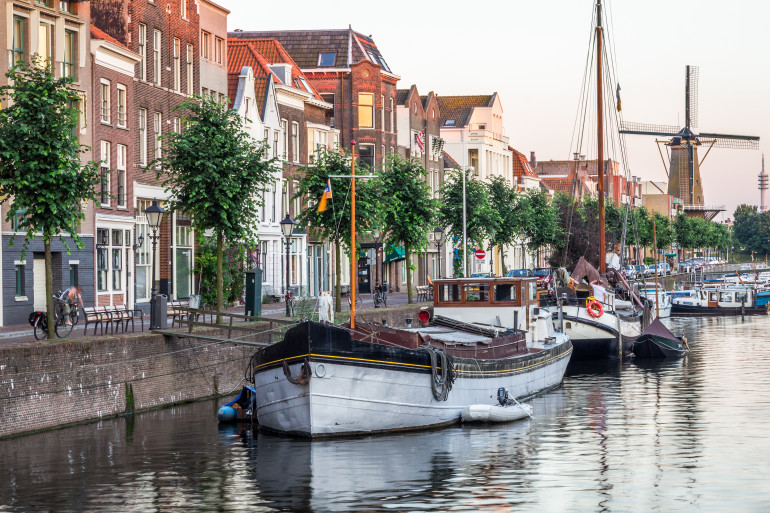 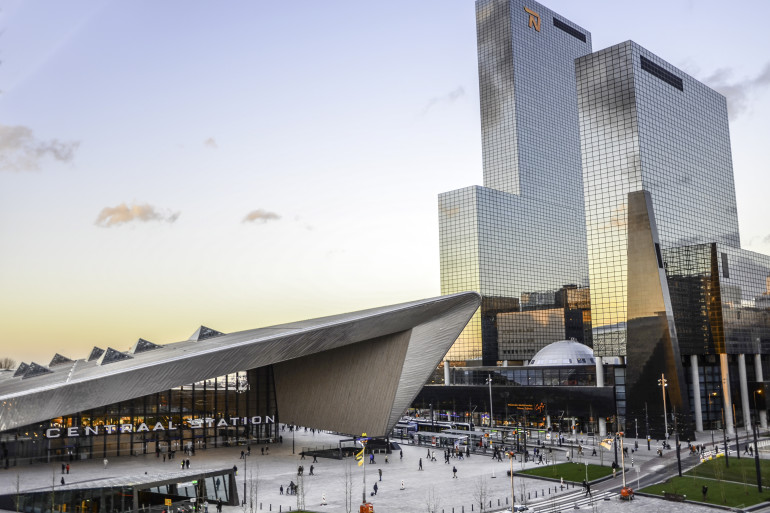 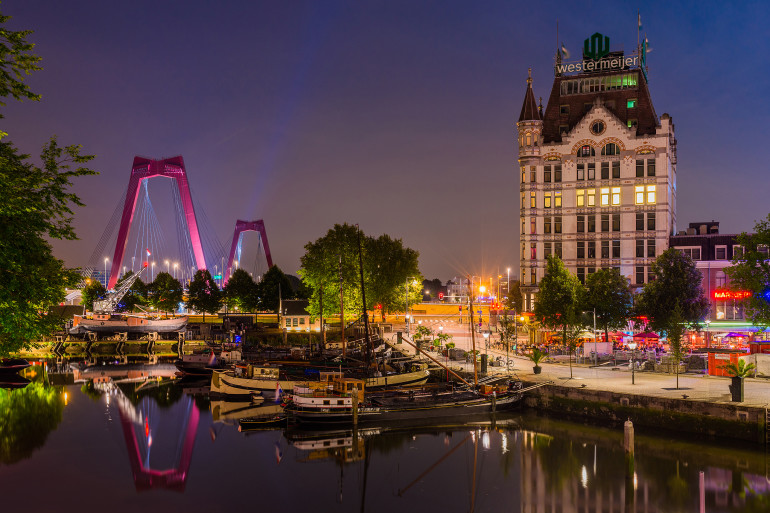 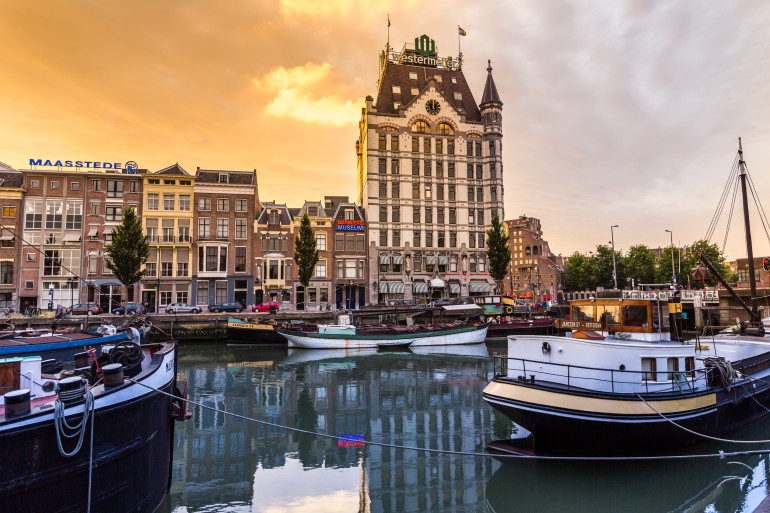 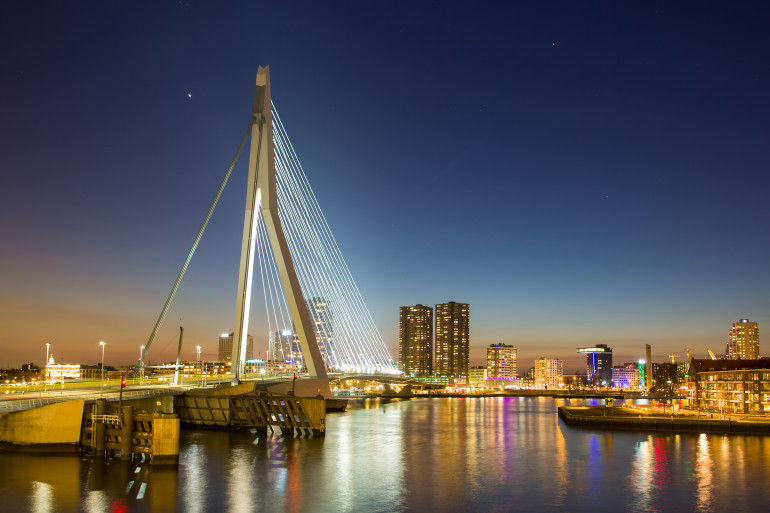 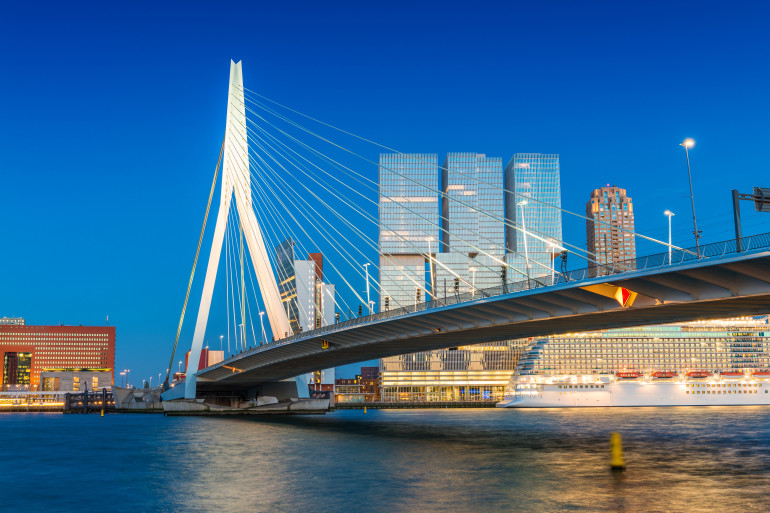 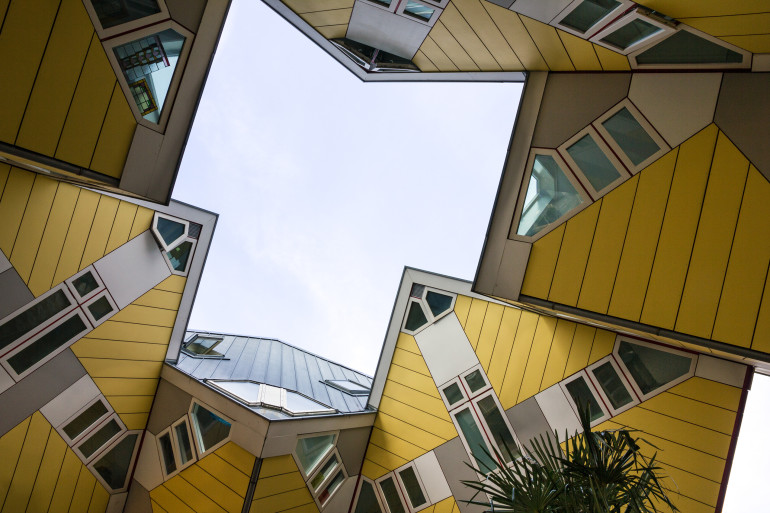 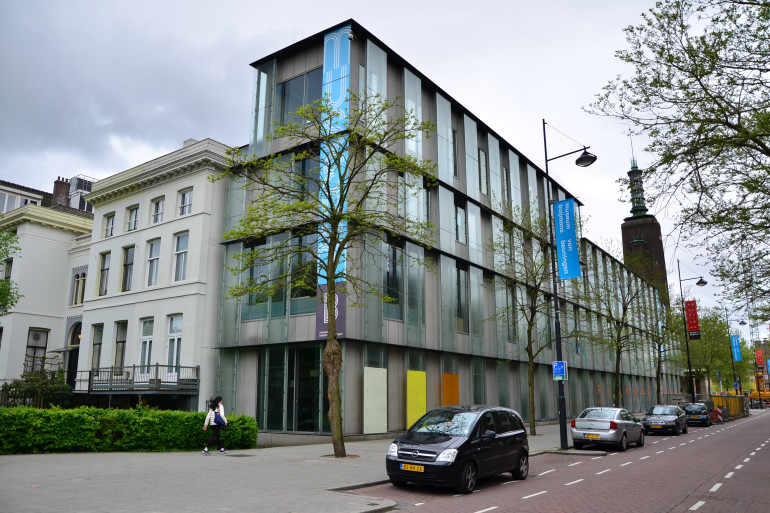 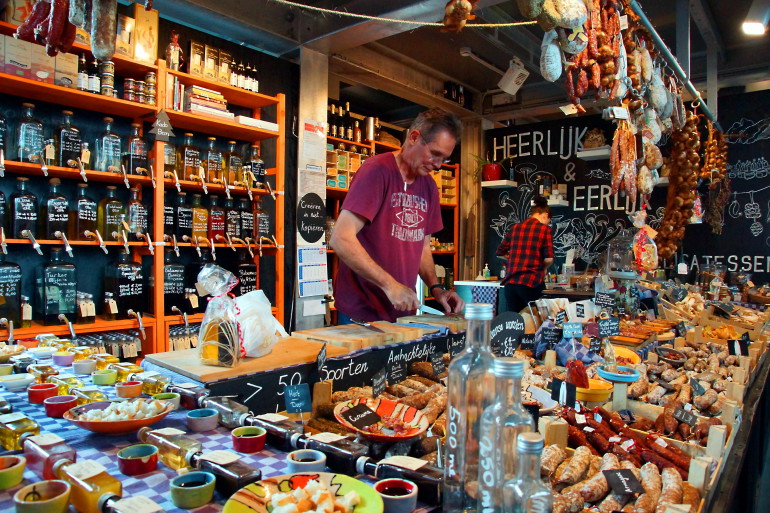 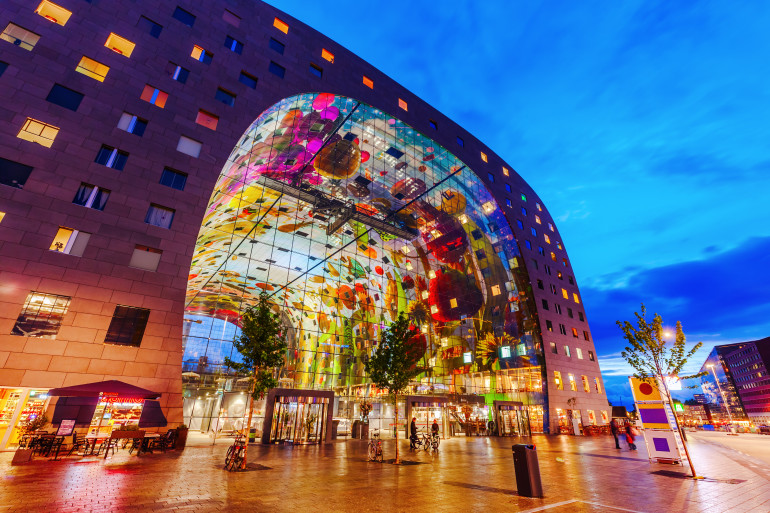 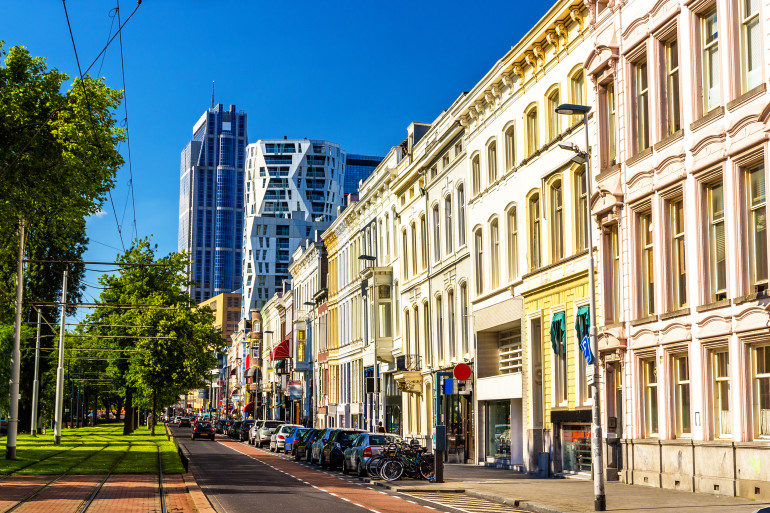 The Netherlands’ second biggest city and Europe’s busiest port, Rotterdam has been named one of Lonely Planet’s Top Travel Destinations of 2016. For this vibrant, multicultural, cosmopolitan city, the time is now.

Most of the city was flattened during the bombings of WWII, but the district of Delfshaven remained relatively unscathed. It makes for a wonderful neighbourhood to stroll around. Oude Haven is the oldest part of the port area, with some parts dating all the way back to the 14th century. This is another great area for exploring on foot, or for sipping a quiet coffee overlooking the water. Sit and watch the restoration of traditional boats as they are brought back to life in the harbour.

Just outside Rotterdam are the Kinderdijk windmills. These Dutch icons were built in the 18th century and still stand today. They stretch on for two kilometres and it’s possible to visit the interior of two of the beauties. For a truly Dutch experience hire a bike and ride the 16kms out to the windmills.

No visit to Rotterdam is complete without a visit to the Overblaak Deevelopment. Constructed during the late 1970s and early ’80s, this out-there collection of buildings and public spaces is as unique as it is fascinating.

Our guide to the best hotels in Rotterdam. 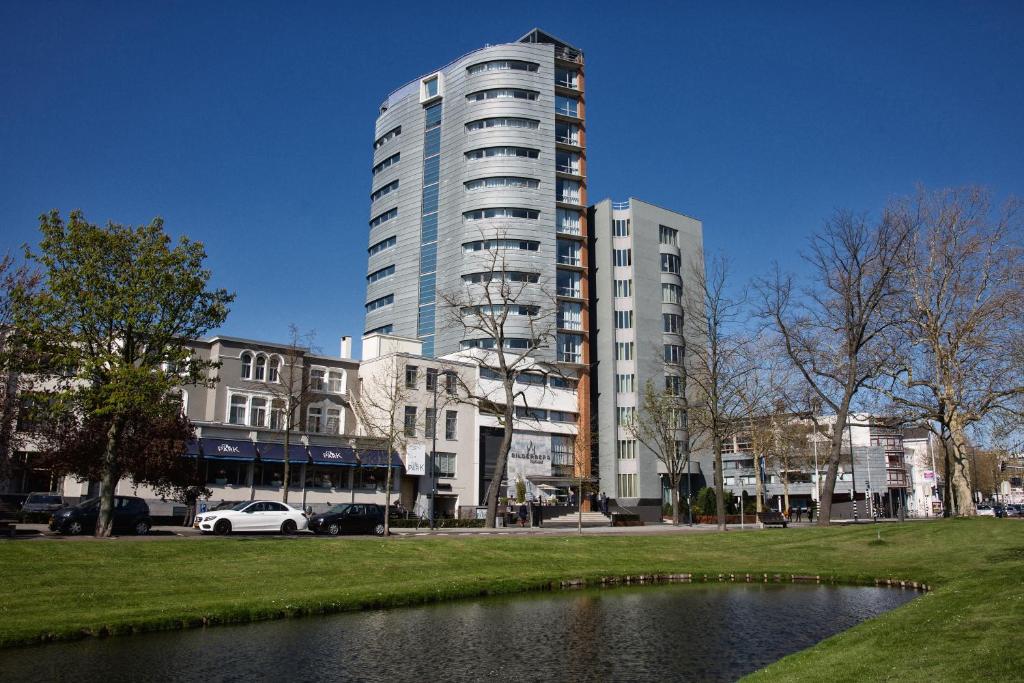 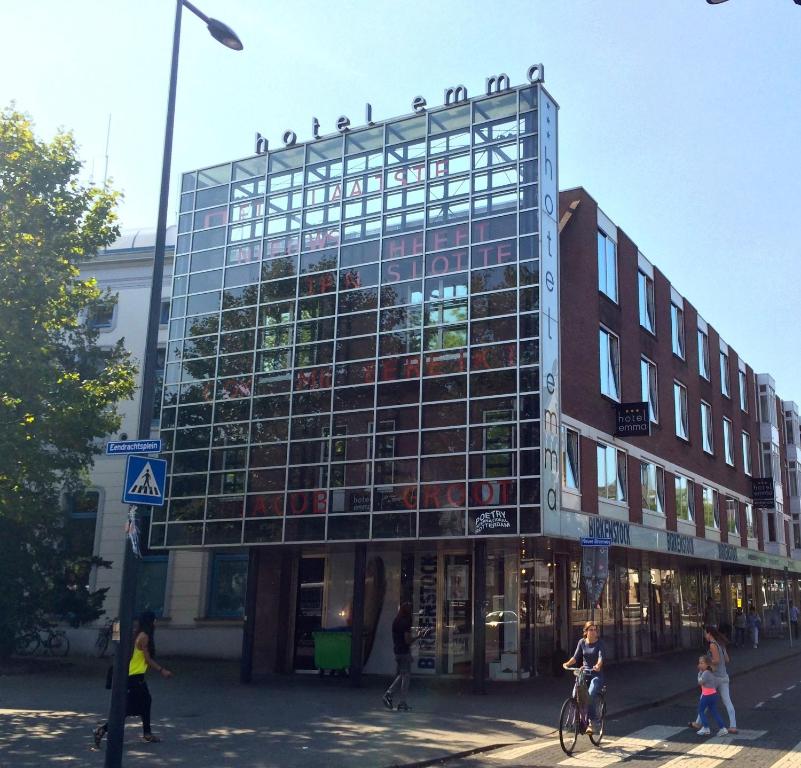 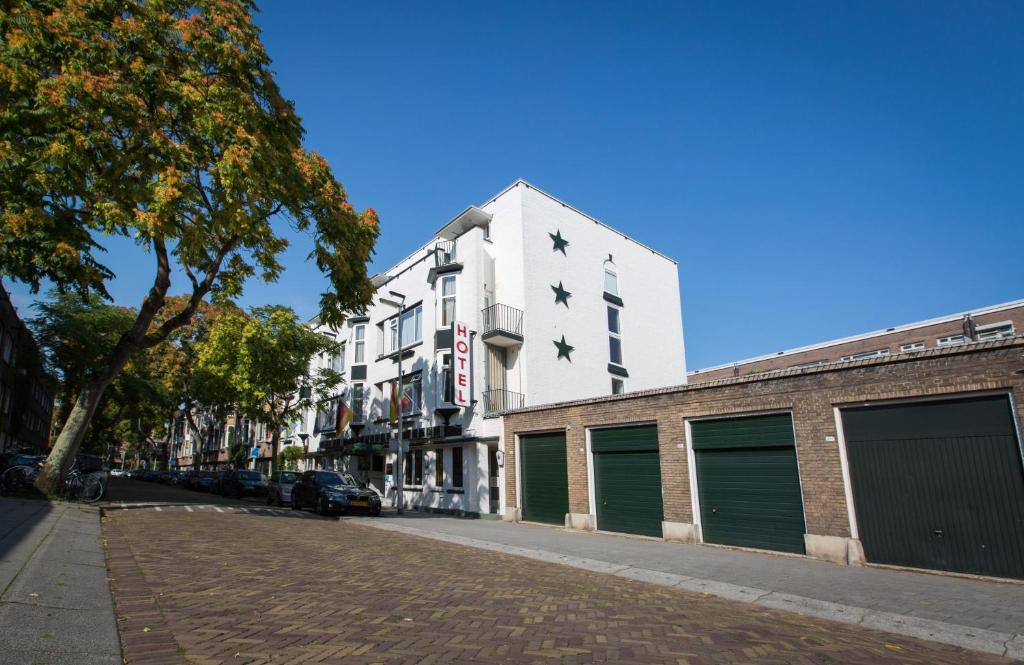