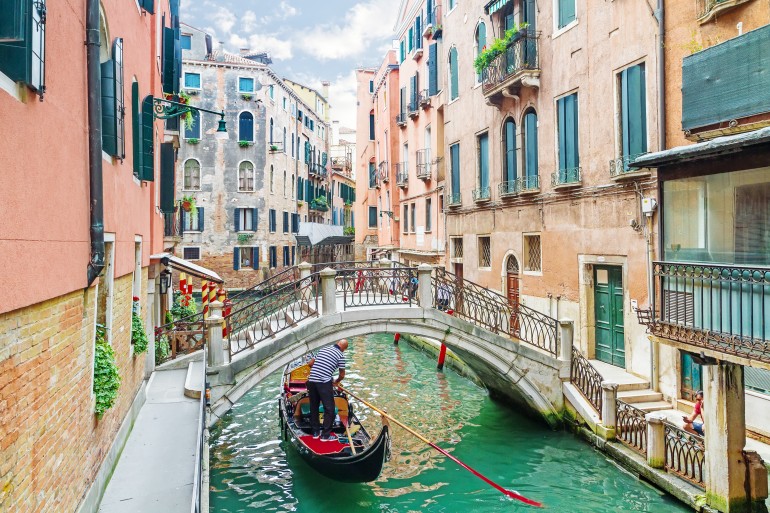 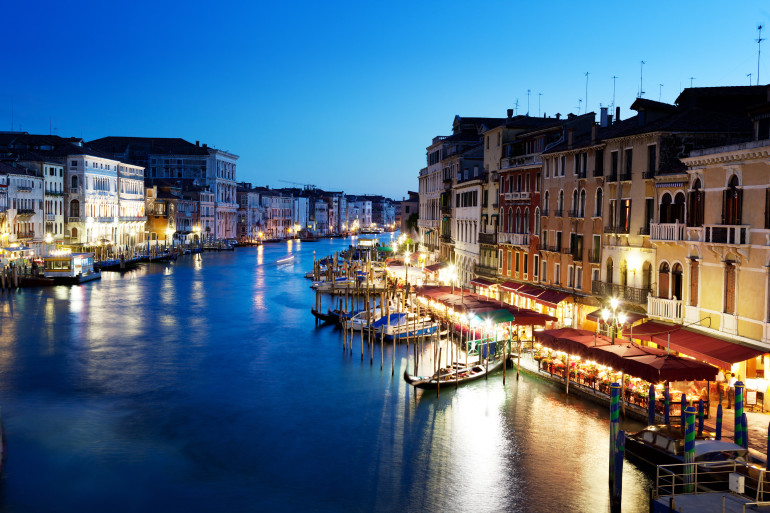 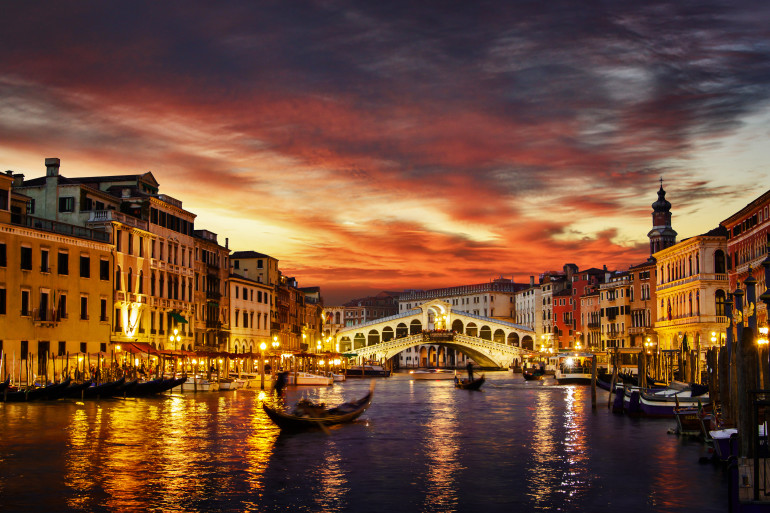 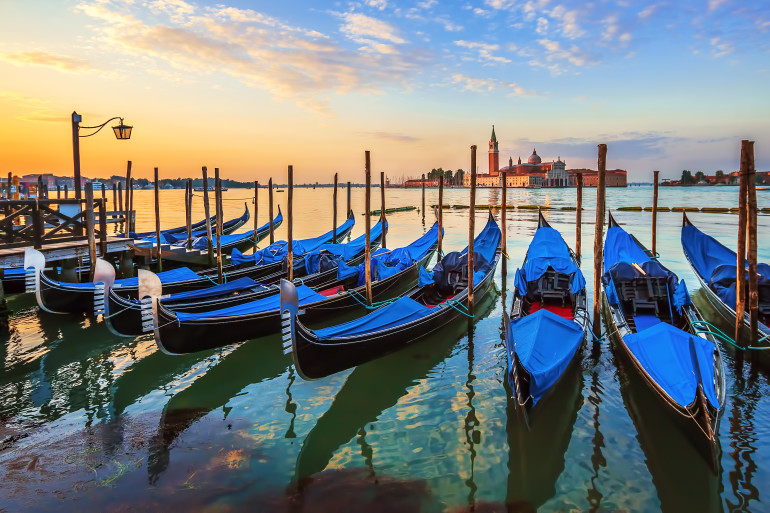 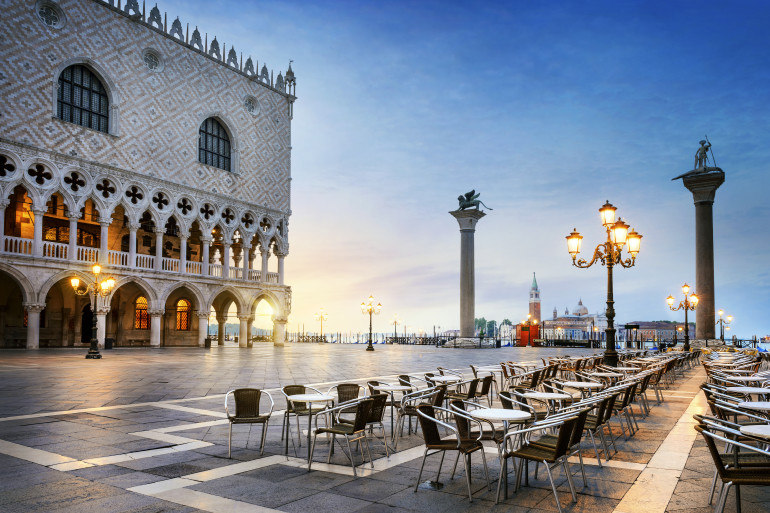 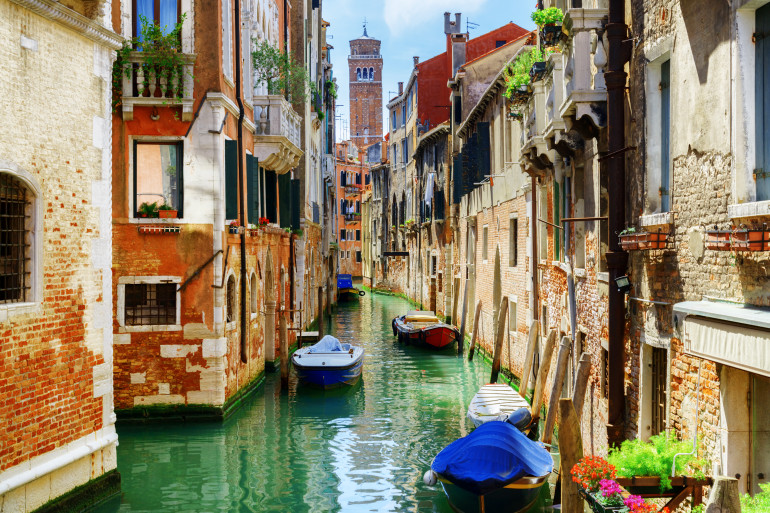 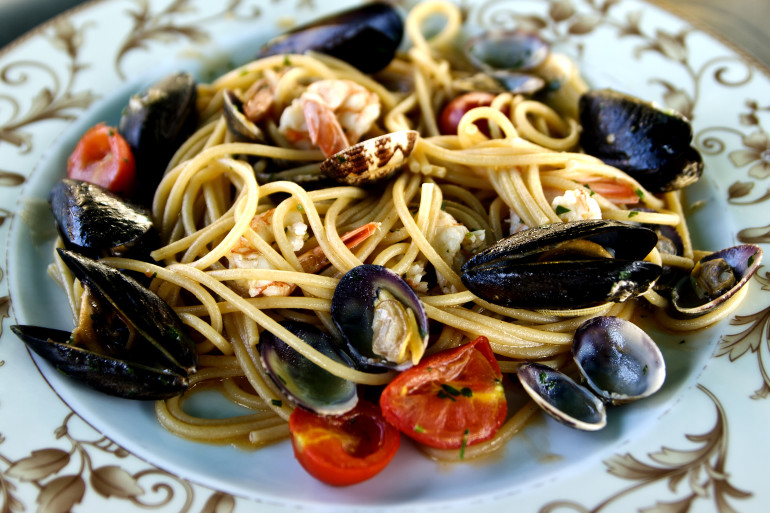 The image of a dazzling city built on water has captured the imagination of writers, travellers, and city planners the world over. St Petersburg in Russia was modelled on it, Venezuela was named after it. Venice has a special place in the world’s collective heart and imagination.

There’s something magical about the streets and alleys of Venice. It’s impossible not to get lost, and that’s ok. Stumbling upon marbled palaces and charming cafes is half the fun.

It’s impossible to miss the main square of Piazza San Marco – one of the prettiest in Europe. St Mark’s Basilica lines one side and is as impressive on the inside as it is on the outside. Churches and palaces are the main game when it comes to attractions in Venice. Even those travellers jaded by a surfeit of grand buildings in Europe will fall in love with those that Venice has to offer. Palazzo Ducale, Basilica Santa Maria della Salute, Ca’ Rezzonico, and Teatro La Fenice should not be missed. And that’s without mentioning the myriad of art galleries on which to feast your eyes.

Icons of Venice are not only the gondolas (which you should definitely take a ride on), but the Carnival masks, fine lace work, and intricate Murano glass which can be found in the many artisanal workshops lining the little alleys. Watching the talented artists continue these age-old crafts is a sight to behold, and you’ll find some of the highest quality souvenirs here.

Our guide to the best hotels in Venice. 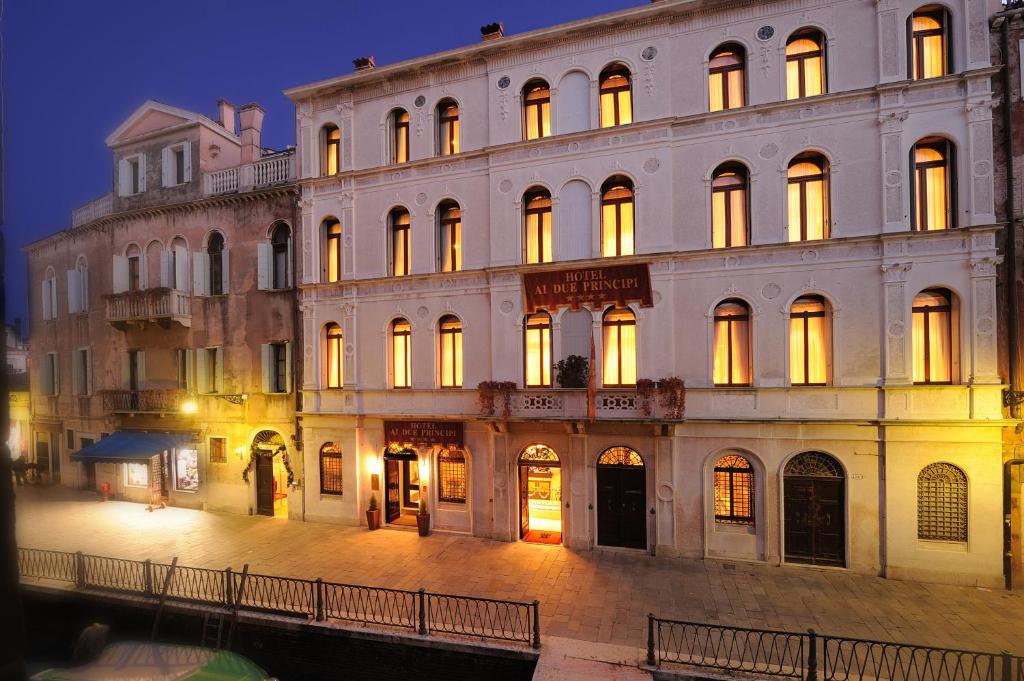 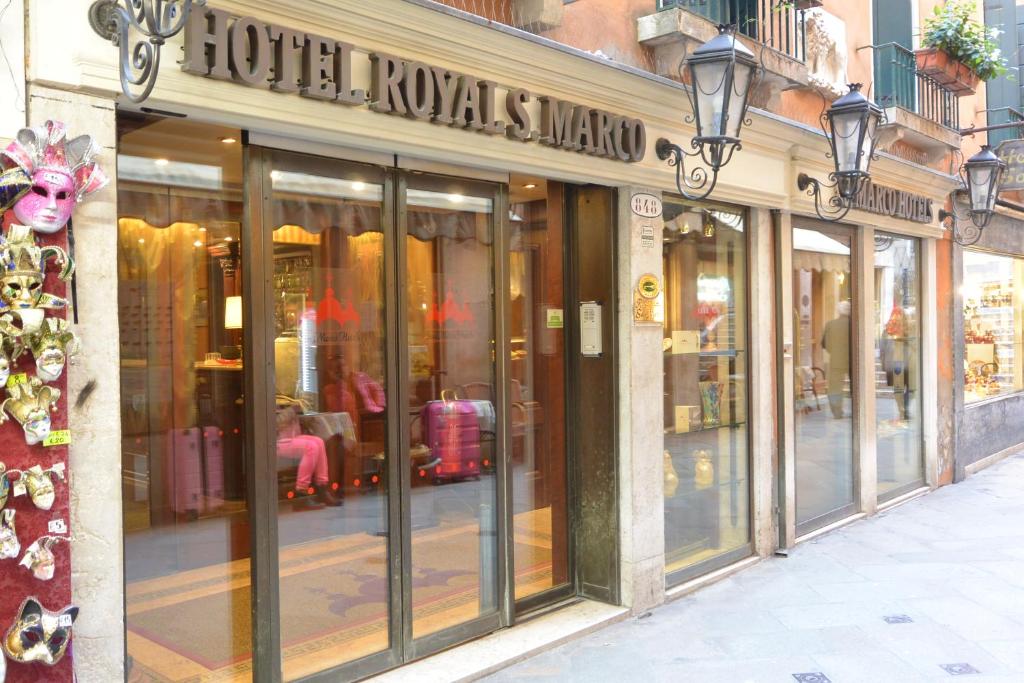 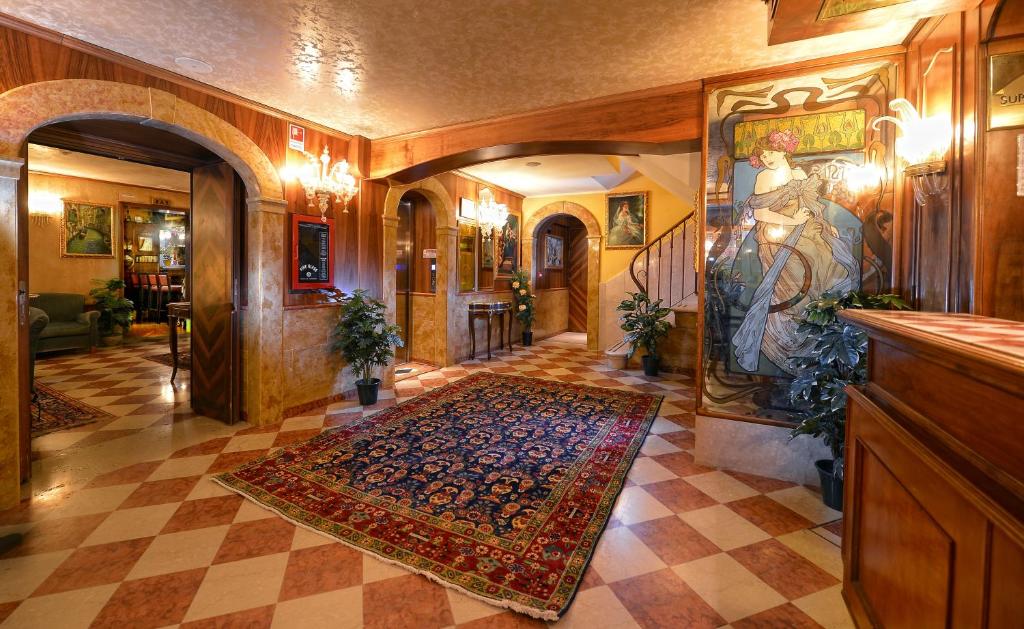 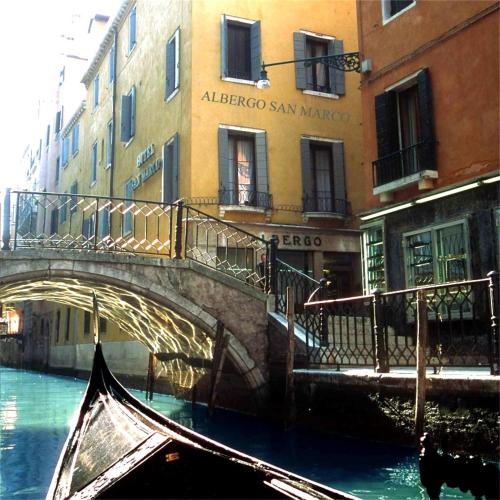 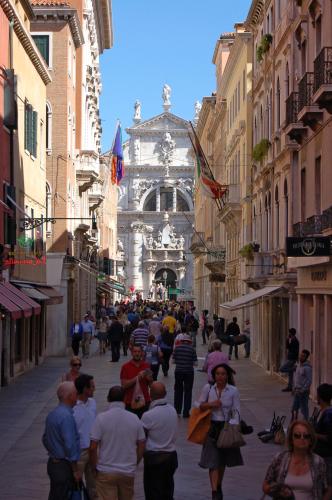 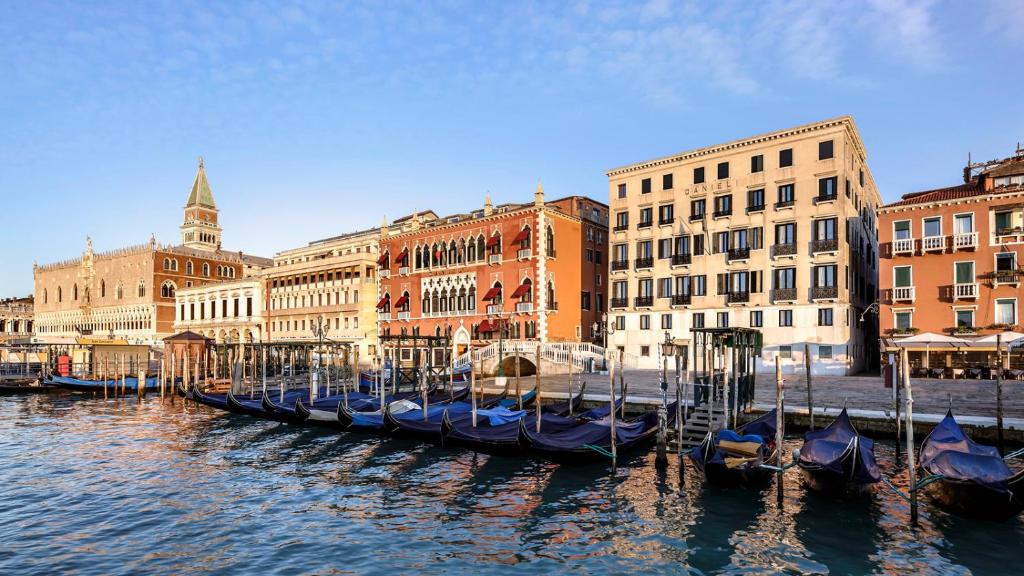 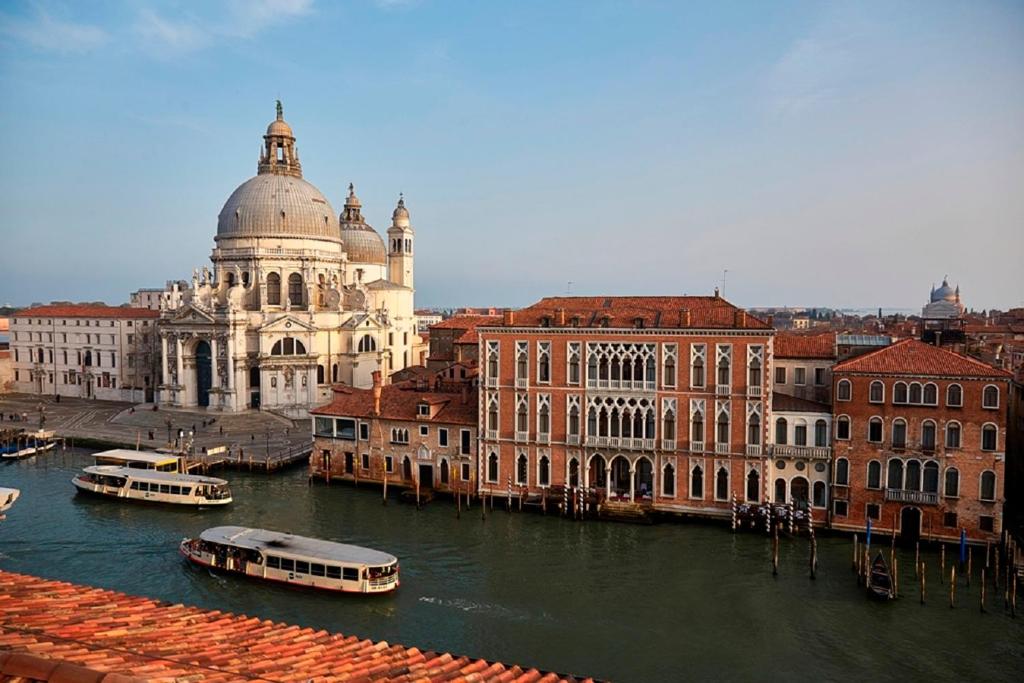 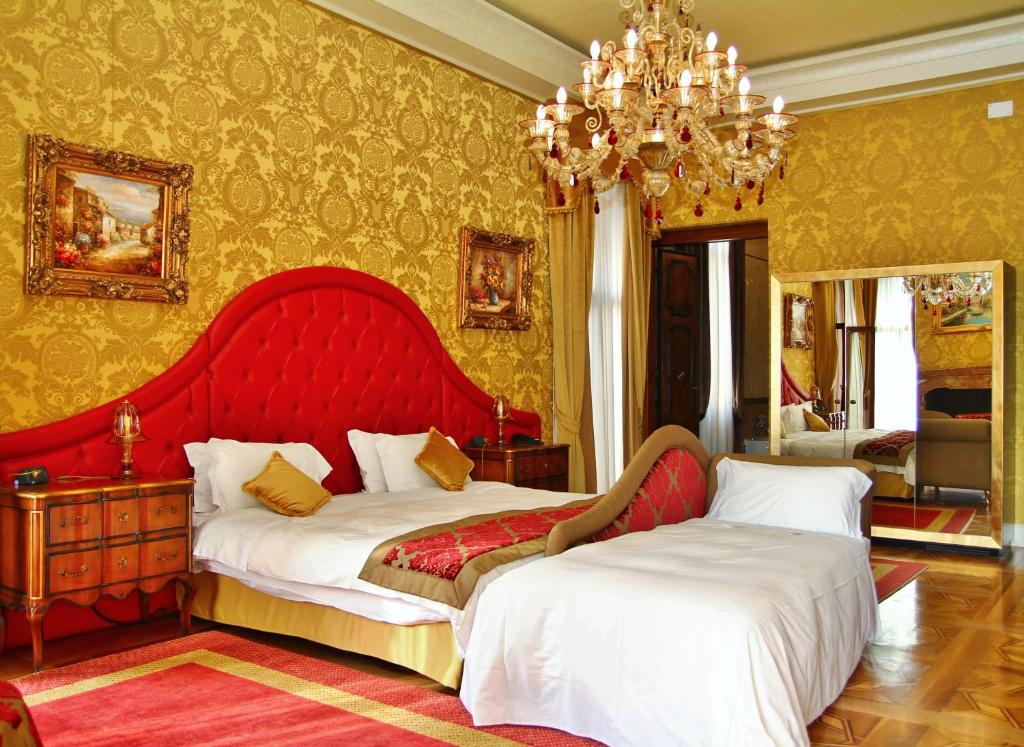 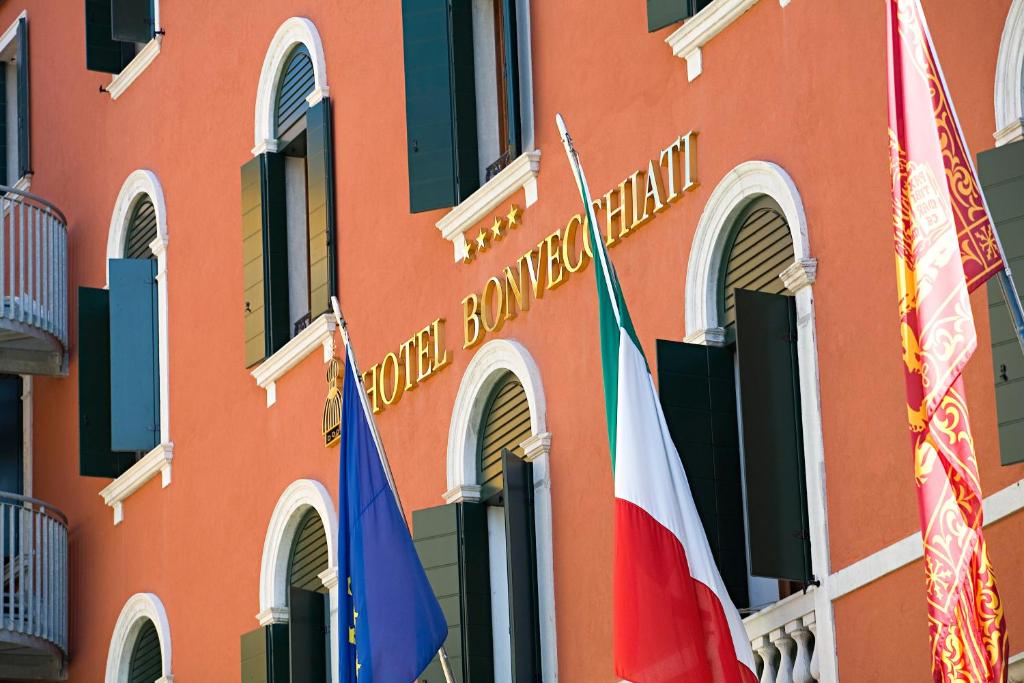