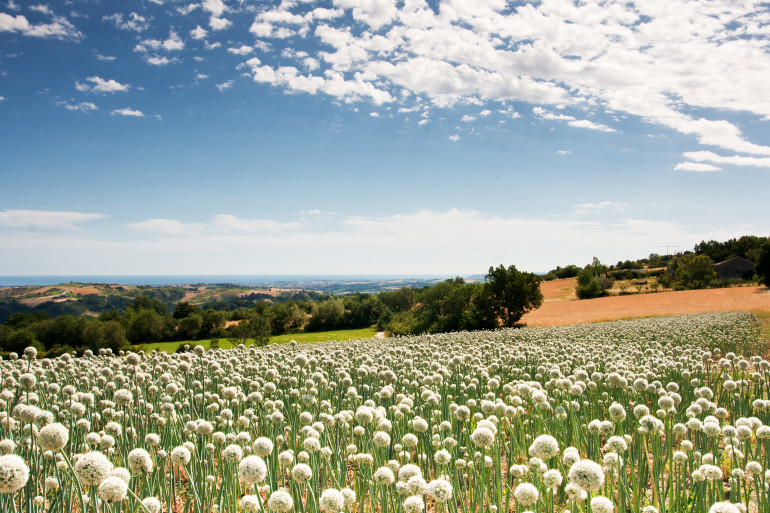 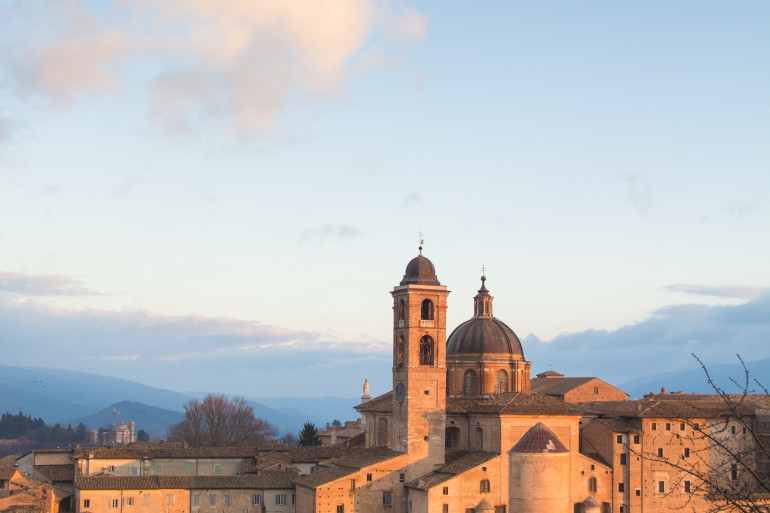 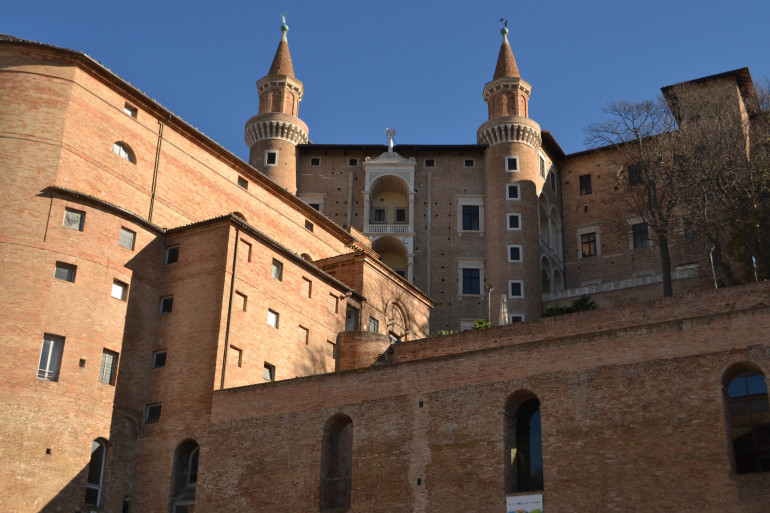 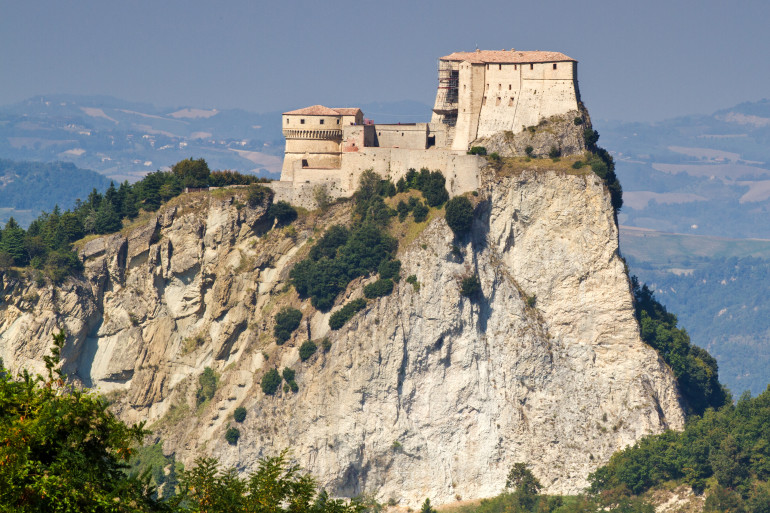 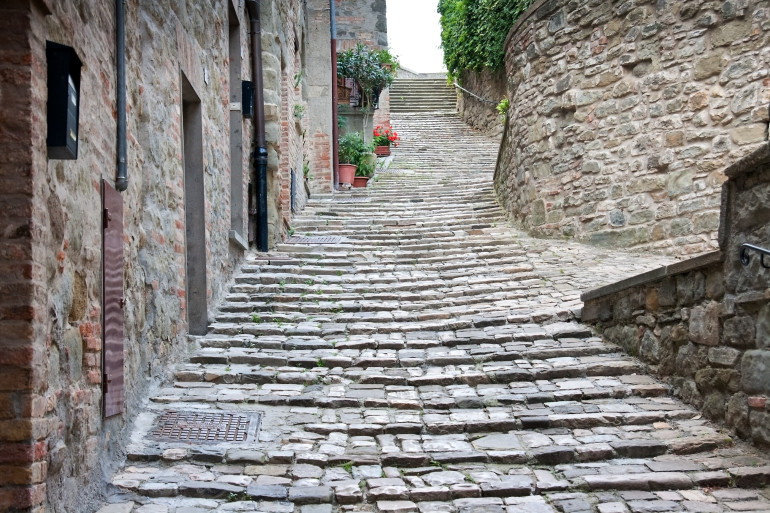 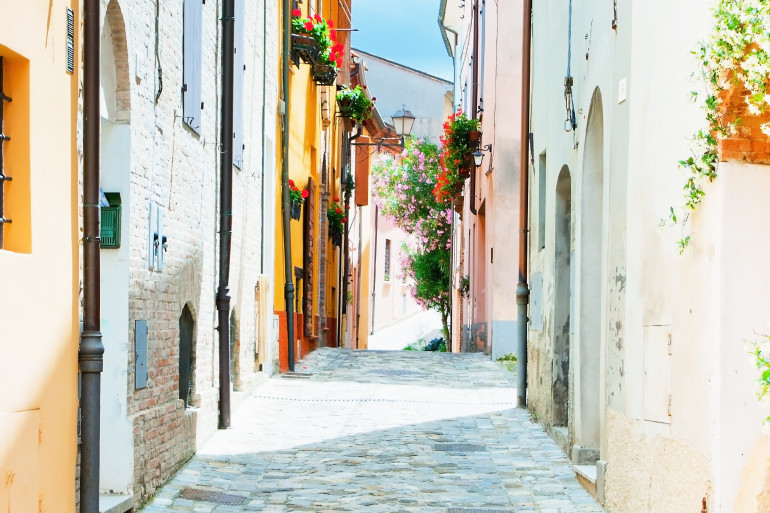 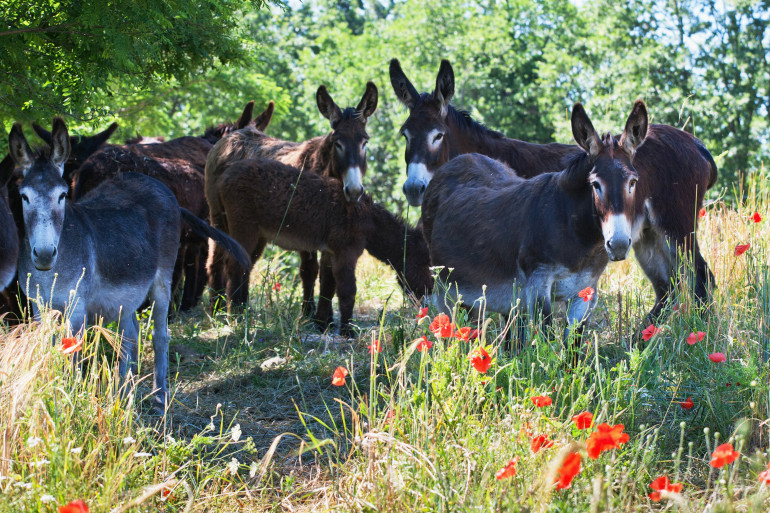 Le Marche is an eastern Italian region located between the Apennine Mountains and the lovely Adriatic coasts. Known for charming cities such as Ascoli and Urbino, Le Marche is rich in historical landmarks, unspoiled nature, and great food. Along the Adriatic coasts, there are more than 20 amazing blue flag beaches. Some of them are covered in golden sand, while others can be best described as pebble-stoned beaches. Mezzavalle beach is probably the most famous, and there is also the family friendly, San Benedetto del Tronto beach.

Go and see the spectacular Gradara Castle that is widely-known as a symbol for lovers. The reference to this place comes from the Divine Comedy poem that was written by Dante. There is also the Rocca Roveresca castle in the small seaside city of Senigallia. Once upon a time, it was a school, a hospital, and even a prison. Today, the castle is mostly used for cultural events and all kinds of performances. Don’t even think about leaving the Le Marche without trying some of the delicious authentic dishes from the region. Brodetto is a well-known fish stew that originated from the Adriatic coast. Seafood specialties also include Stoccafisso, and a number of varieties like bream and clams. Considered to be the most famous dish from the area, Vincigrassi is the Le Marche version of lasagna that is made from béchamel sauce, truffles, tomato and ground pork.

Our guide to the best hotels in Le Marche. 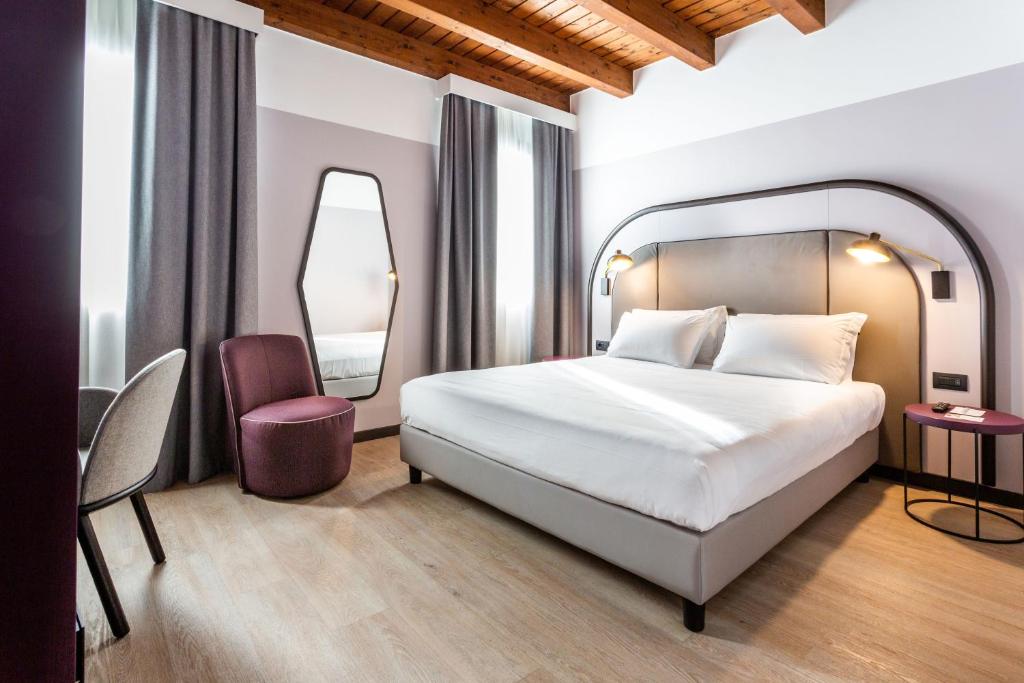 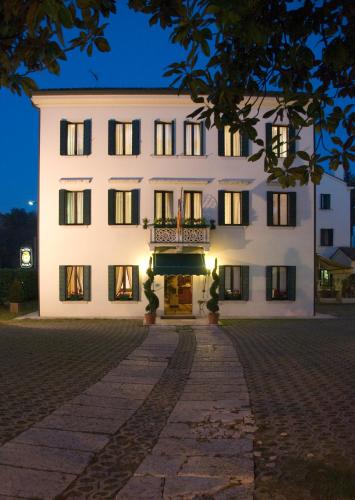 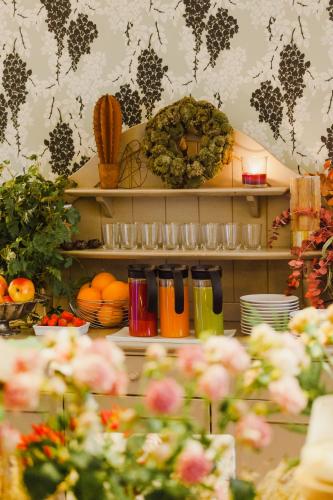 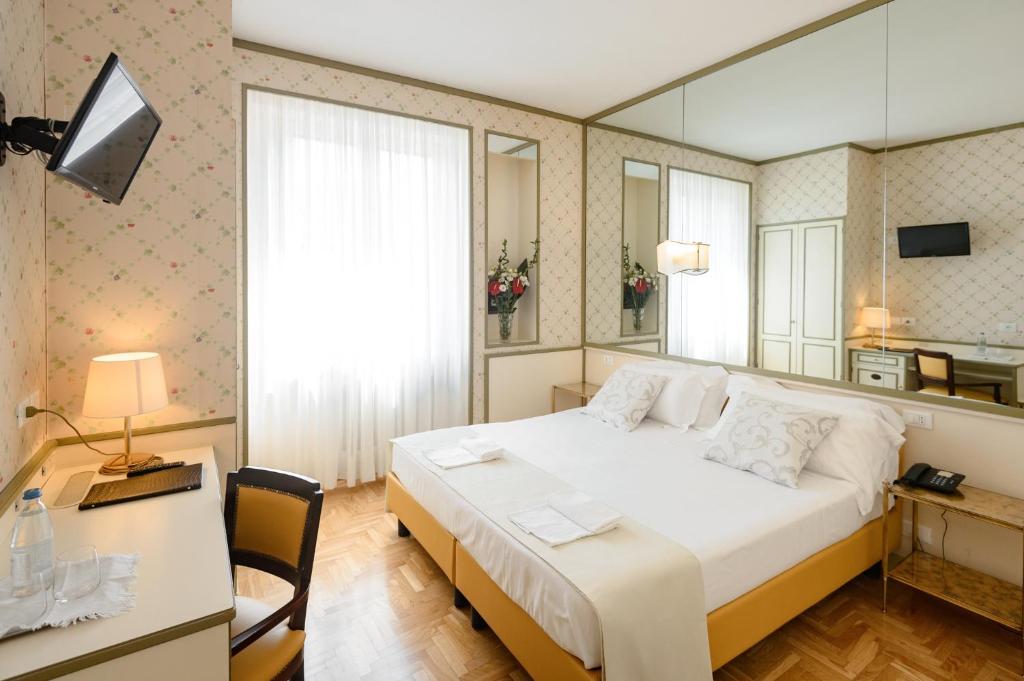 Baglioni Hotel Luna – The Leading Hotels of the World