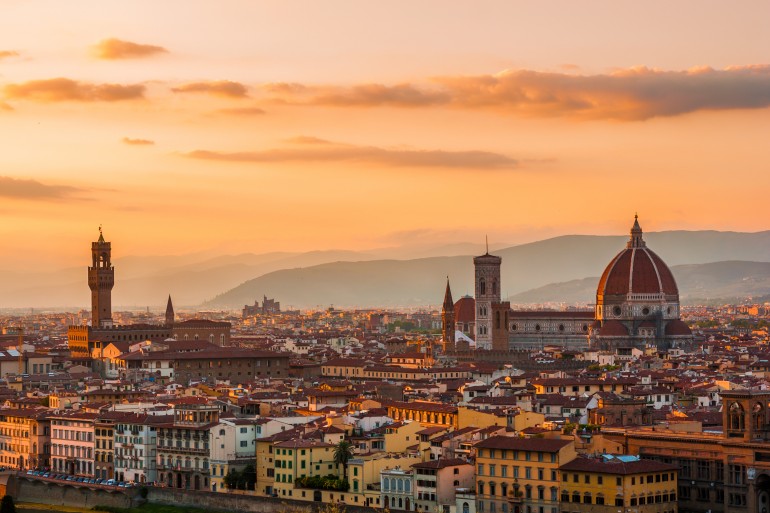 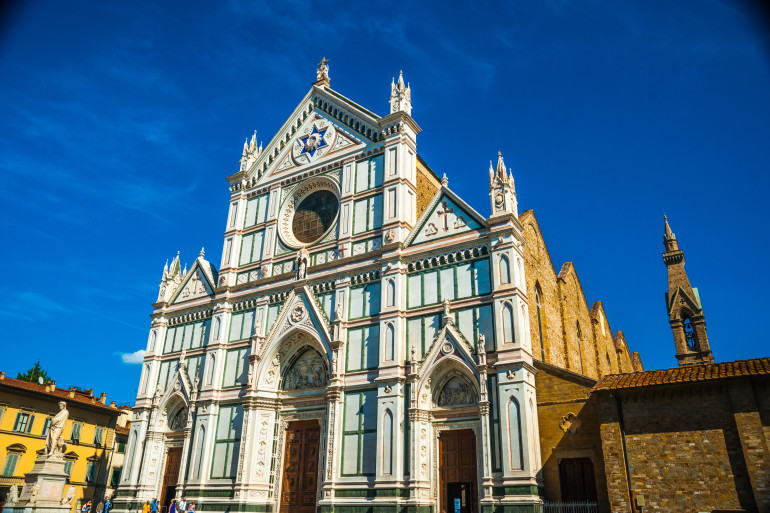 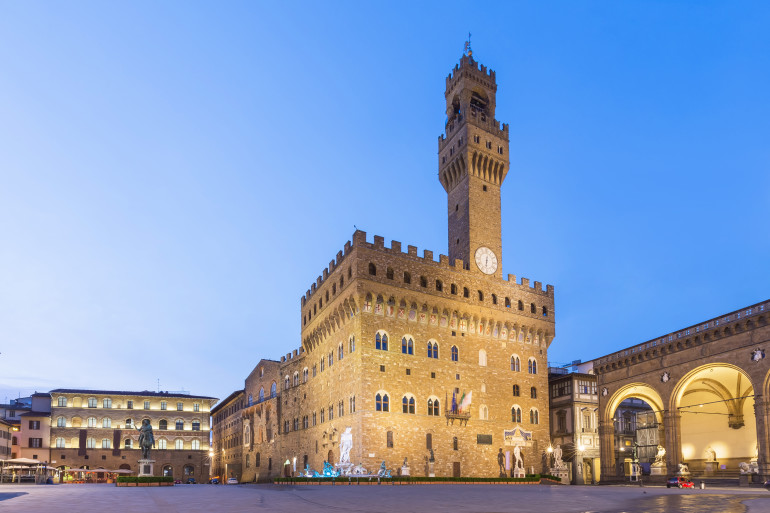 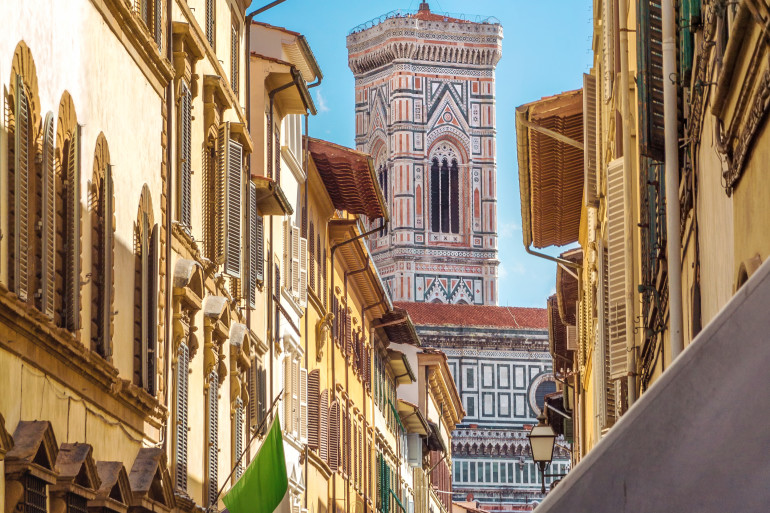 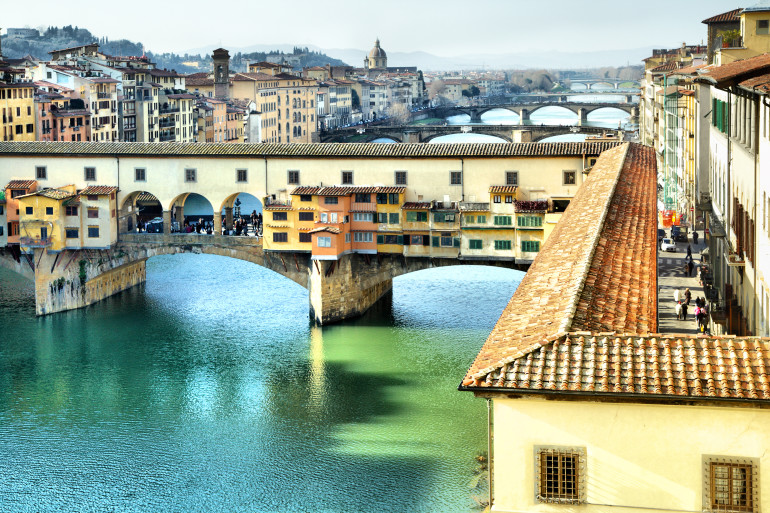 Home of the wooden boy Pinocchio whose nose grows when he doesn’t tell the truth, Florence is the capital of Tuscany and the city where the piano was invented. It welcomes more than 10 million visitors every year and is famous for its breath-taking beauty. There is a saying that all roads lead to Rome, but in reality, Florence was the first city in this part of Europe with paved roads that were built in the beginning of the 14th century.  It is also home to the Ponte Vecchio Bridge. The interesting fact is that although most of Florence was destroyed during the WW2, this bridge survived due to the fact that the Germans considered it too beautiful to destroy.

Of course, this is Italy and there are wine tastings practically on every corner of the city. Make sure to check out the local vineyards. There are even guided tours where you can learn about the process of production. Culture and architecture are two things that the Florentines are proud of. Palazzo Pitti, a Renaissance palace that includes a number of museums is a must-see tourist attraction, as well as the sculpture of David, who is the famous biblical hero.

Our guide to the best hotels in Florence. 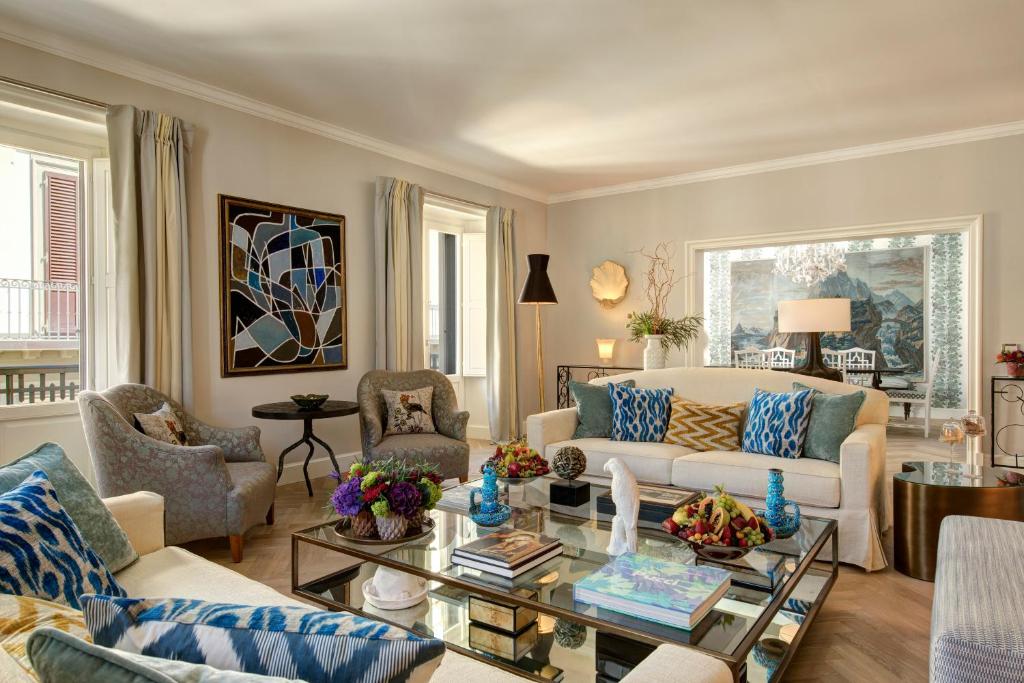 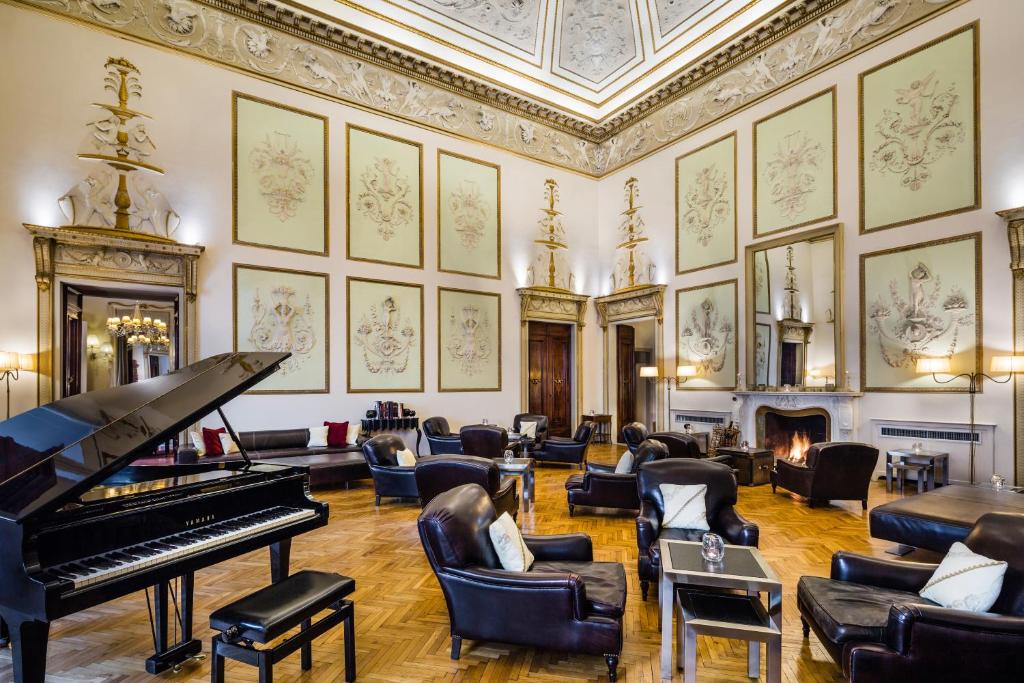 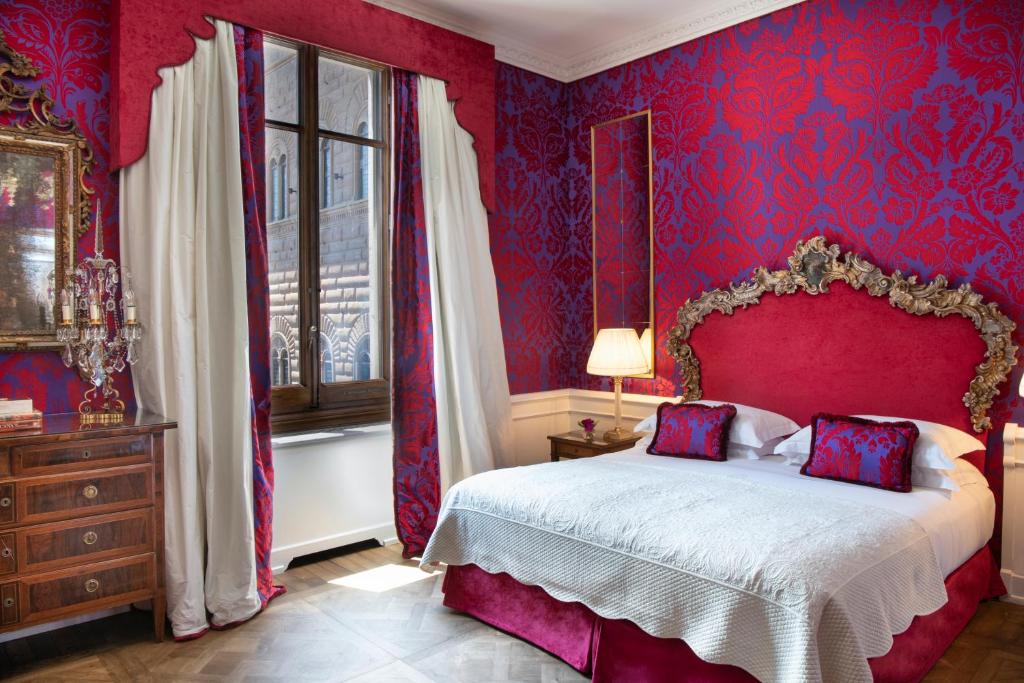 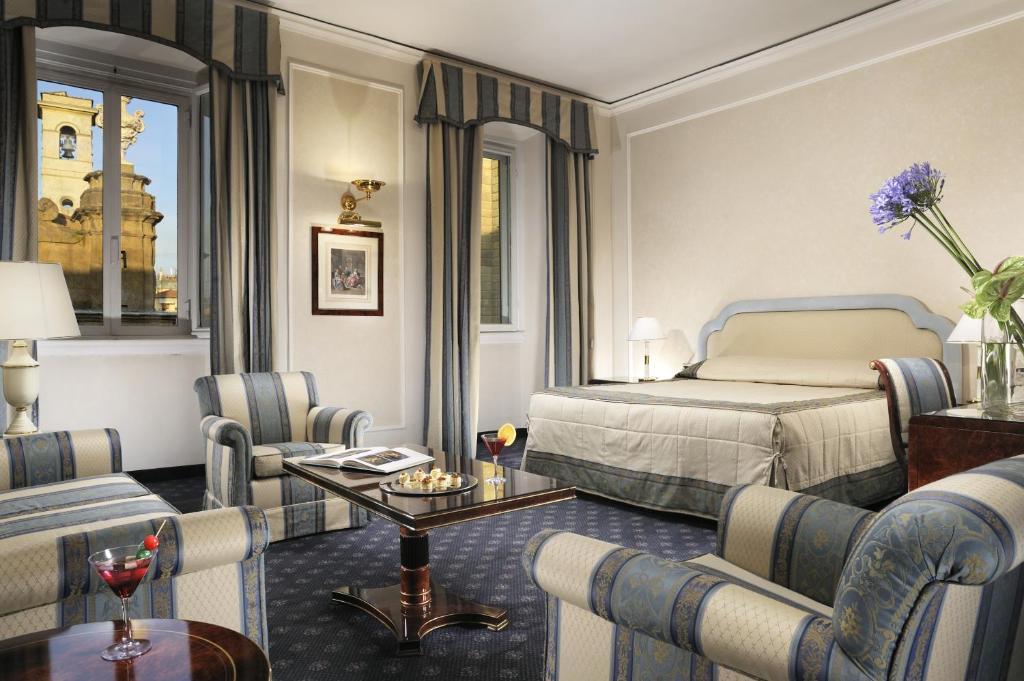 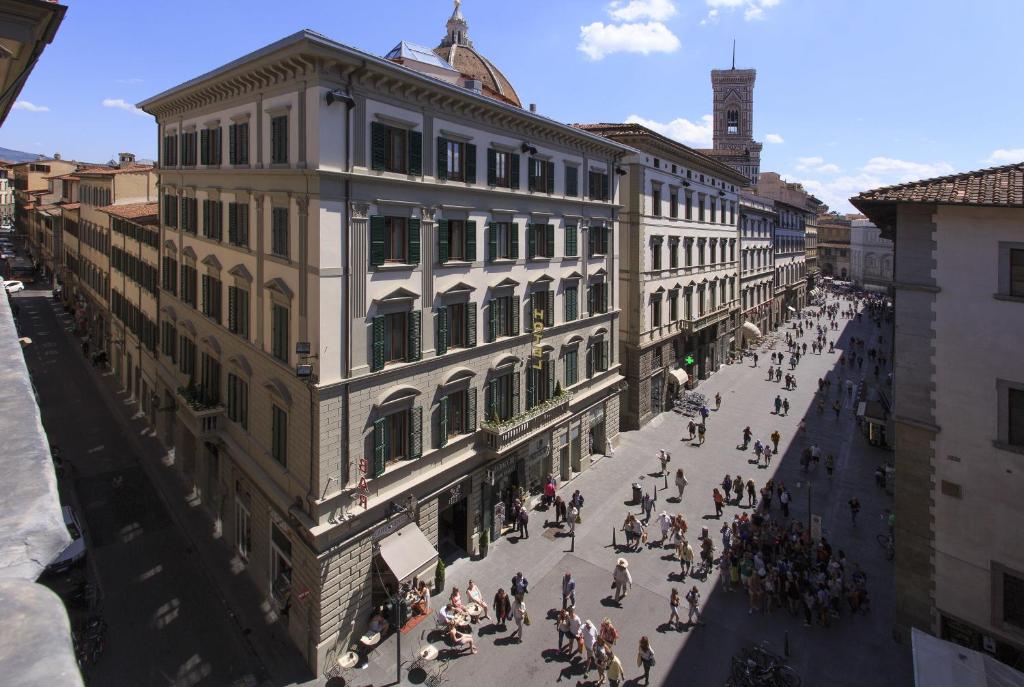 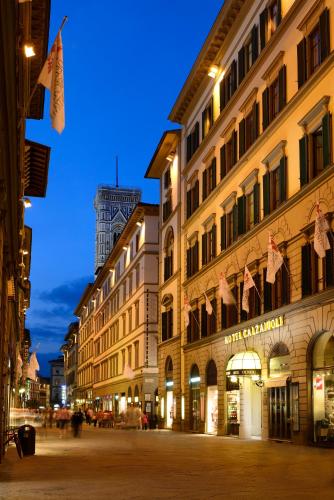 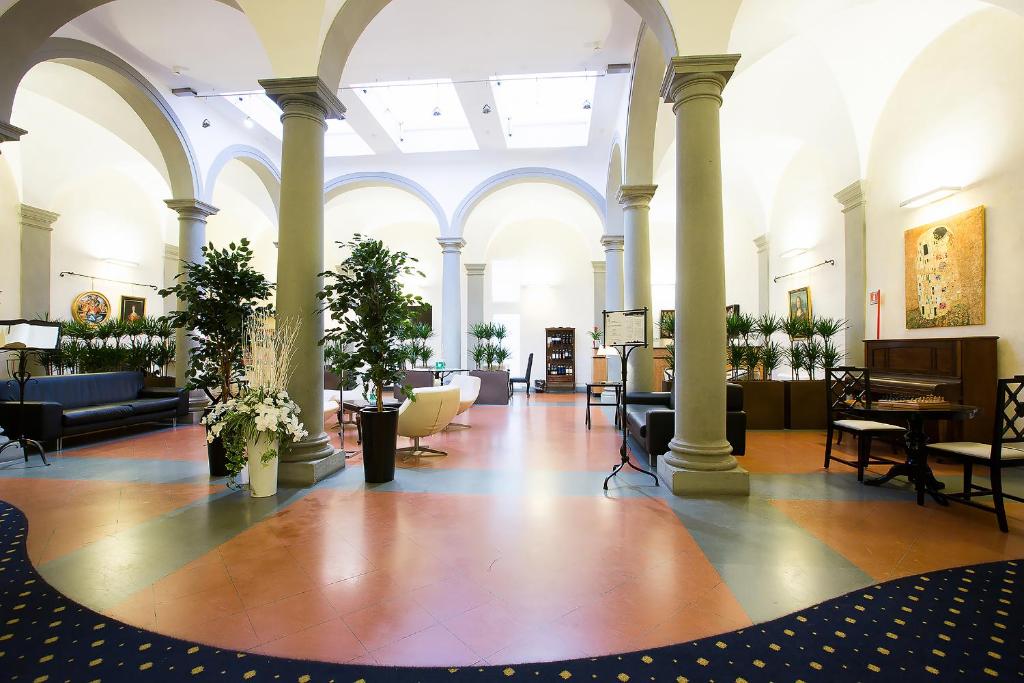 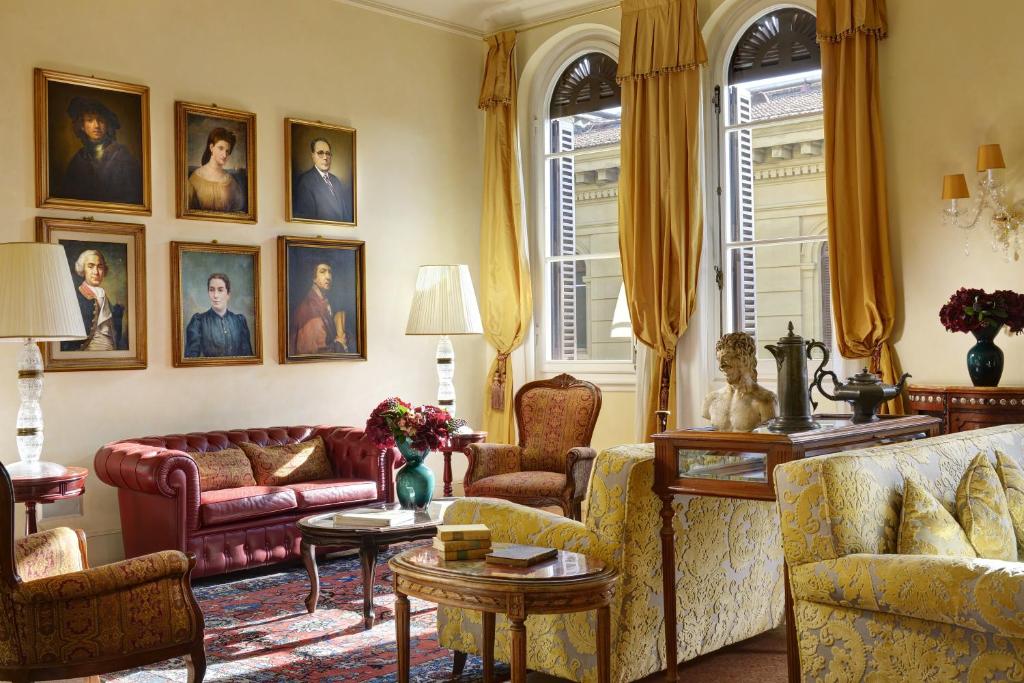 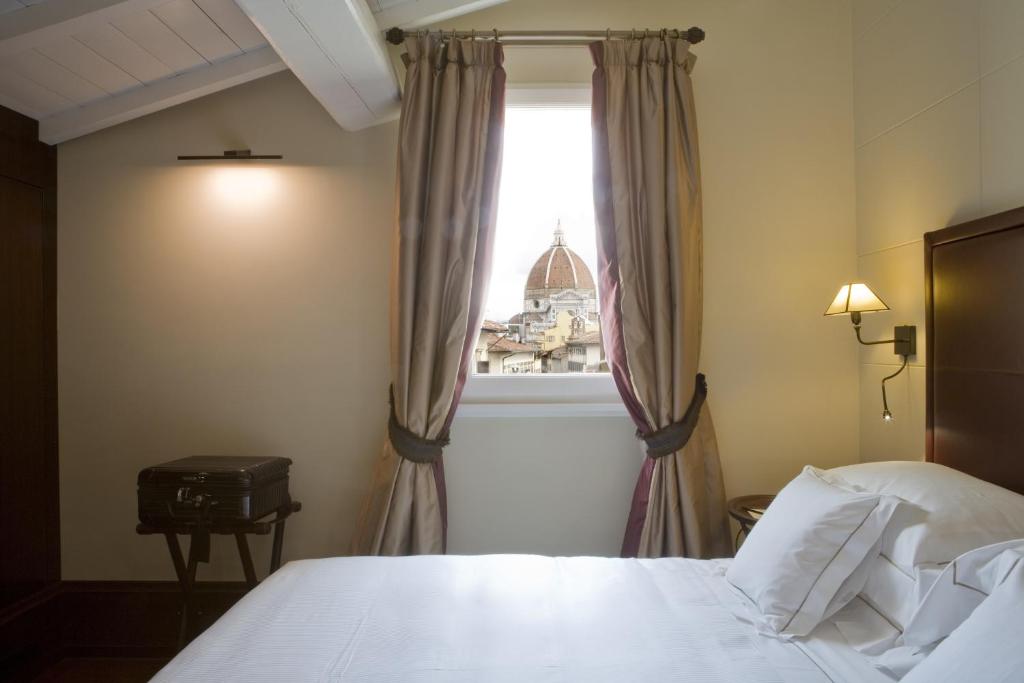