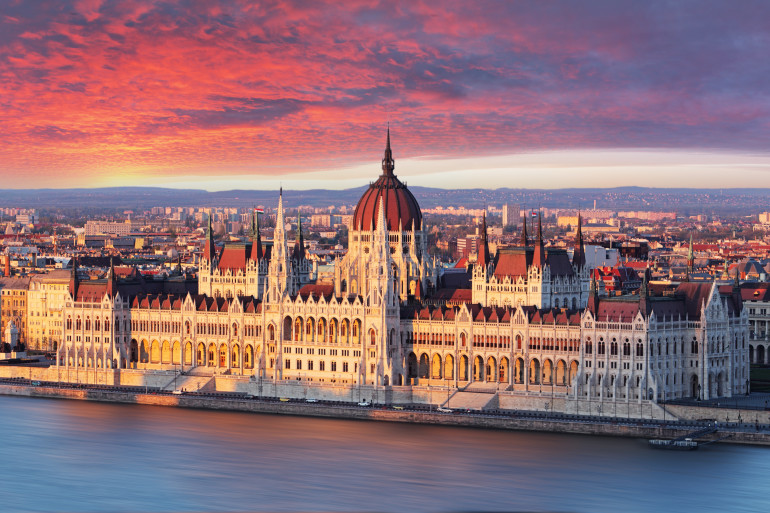 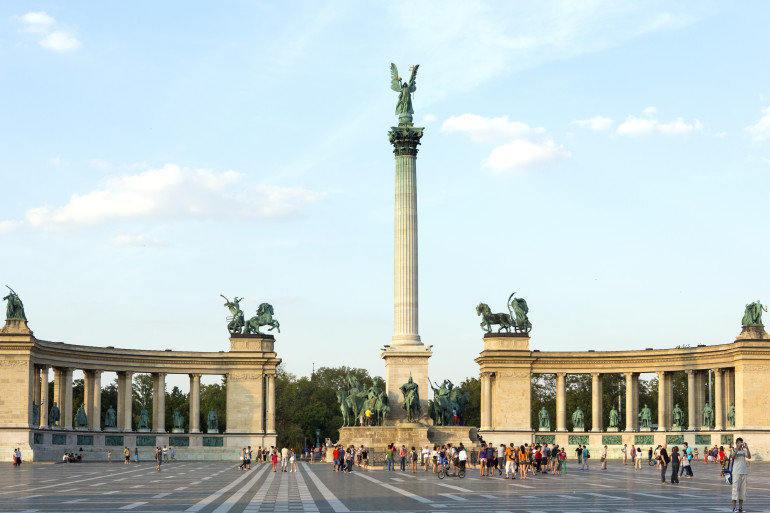 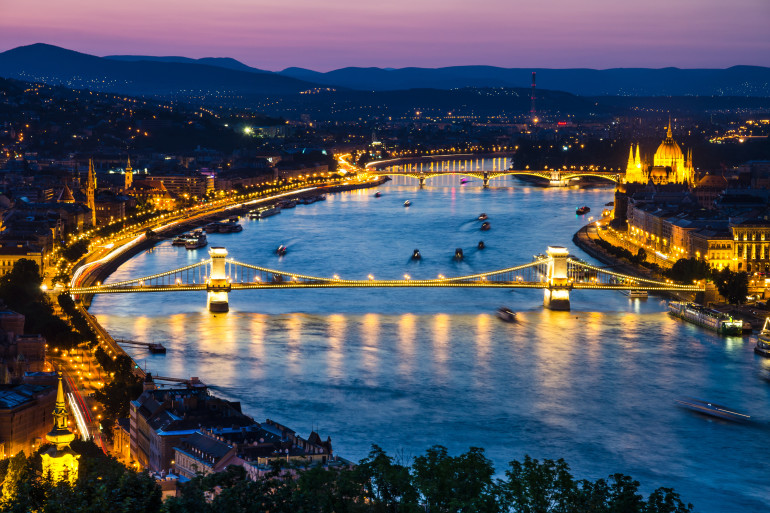 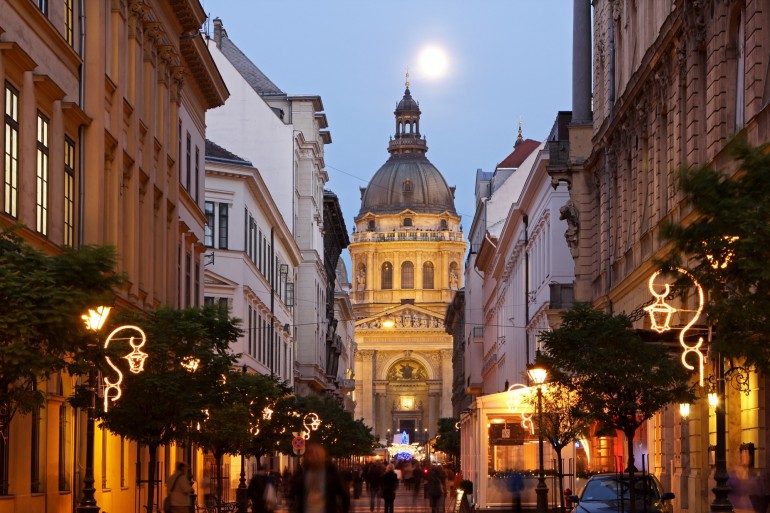 Are you ready to meet your new favourite city? Because Budapest will steal your heart forever, no doubt about it. The Hungarian capital is the site of so much history, yet has such a vibrant present-day culture, that you’re bound to be captivated by its old architecture, river walks, old baths, and poppin’ night life.

Being a staple city in the Austro-Hungarian Empire means that Budapest is home to some beautifully striking architecture. The pinnacle is the Parliament building on the banks of the Danube. For spectacular views of this building head up to Castle Hill – an attraction in itself. The UNESCO Heritage listed area is a kilometre long stretch of Old Town which reigns over the Danube and surrounding areas. The Royal Palace is at home here and is well worth a visit.

Reminders of Budapest’s time behind the Iron Curtain still remain, specifically in it’s very communist-feeling subway system. A ride on the underground is an experience in itself! The nightlife of this city is unique. In an innovative response to the epidemic of falling-down buildings in the Jewish quarter, some thirsty renegades started opening up bars inside these spaces. Instead of stamping it out, the trend was fostered, giving rise to Budapest’s ‘ruinpub’ culture. Here you’ll find some of the most unique watering holes you’ll ever set foot in.

Wash away the pains of the night before in one of Budapest’s many public baths. Szechenyi are the most famous and arguably most stunning.

Our guide to the best hotels in Budapest. 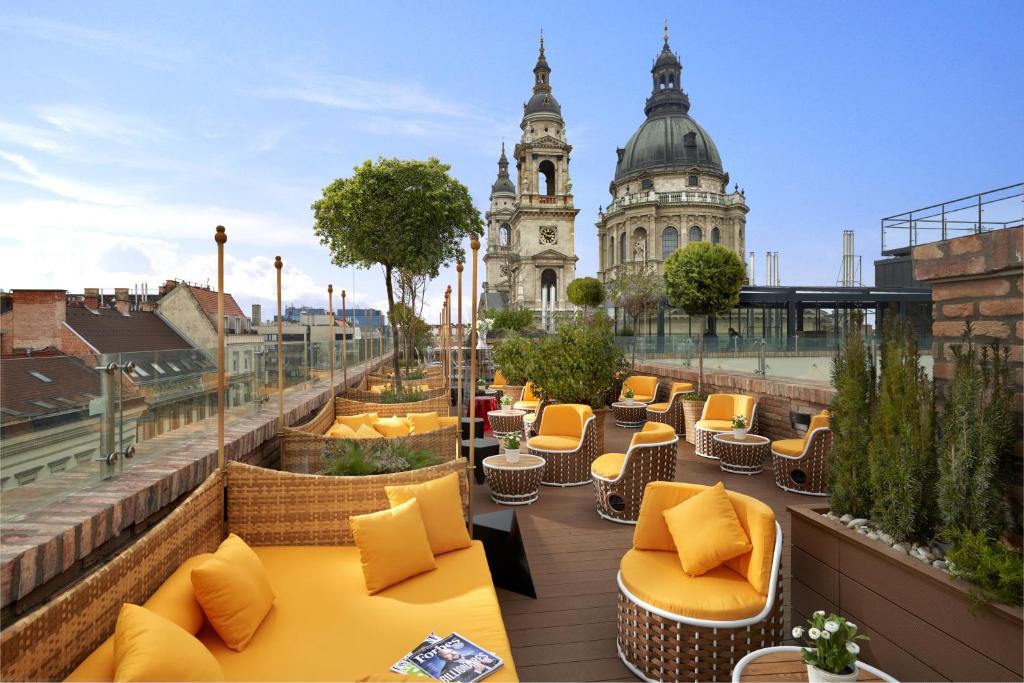 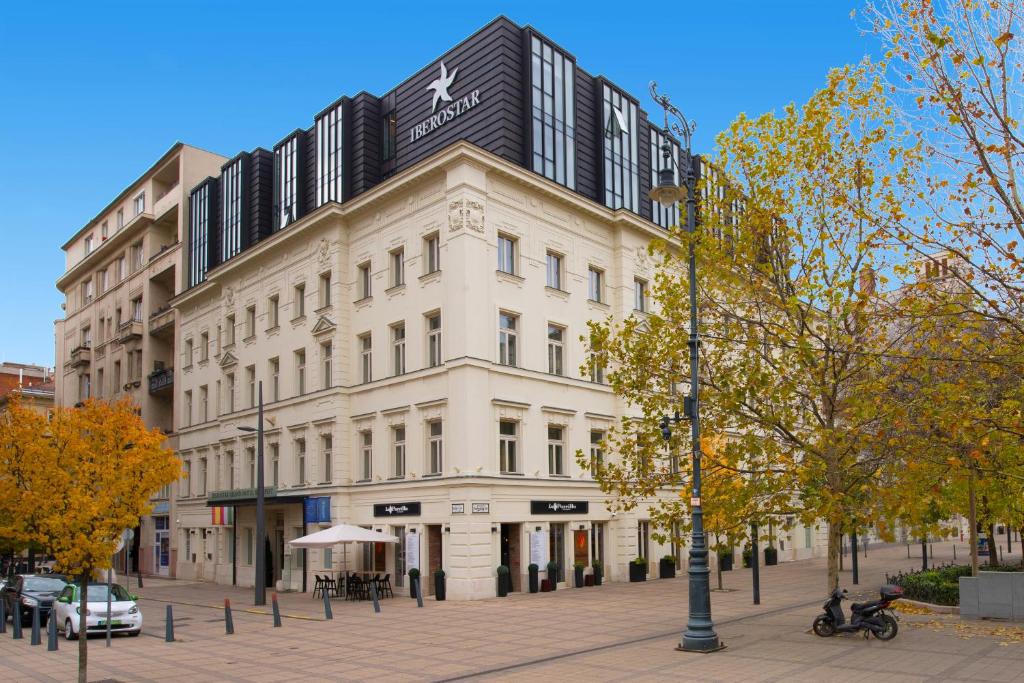 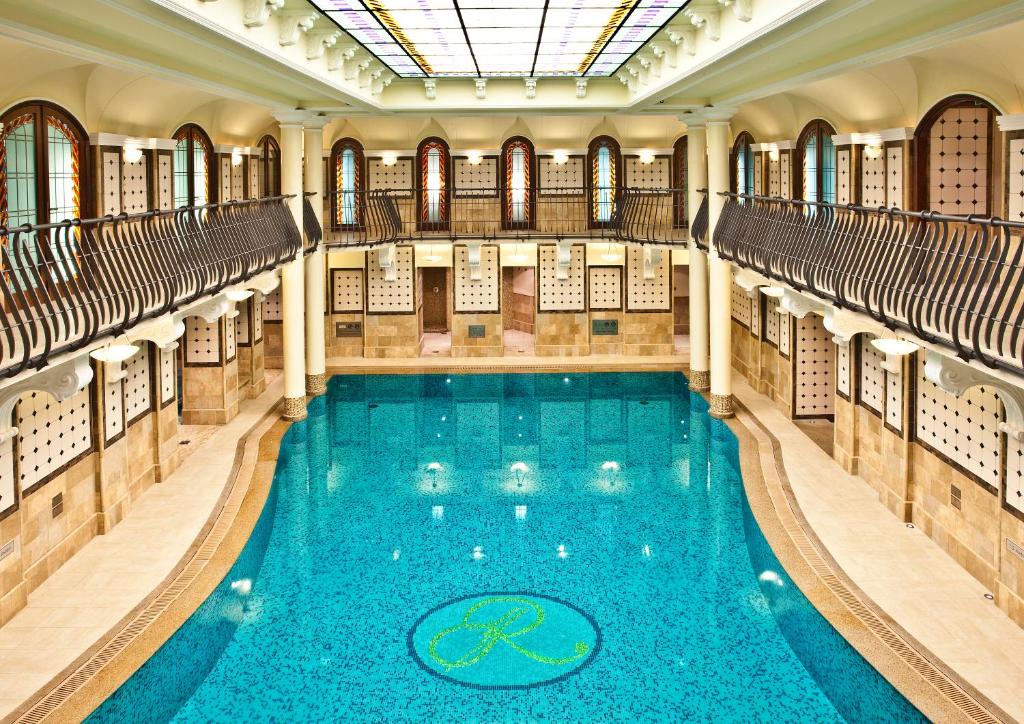 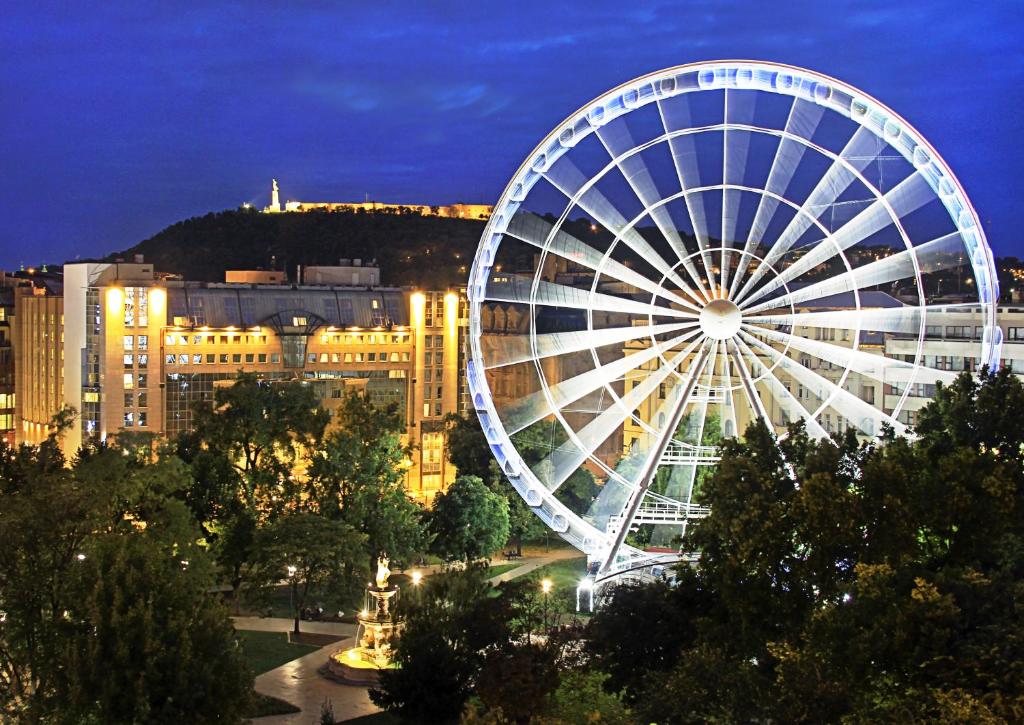 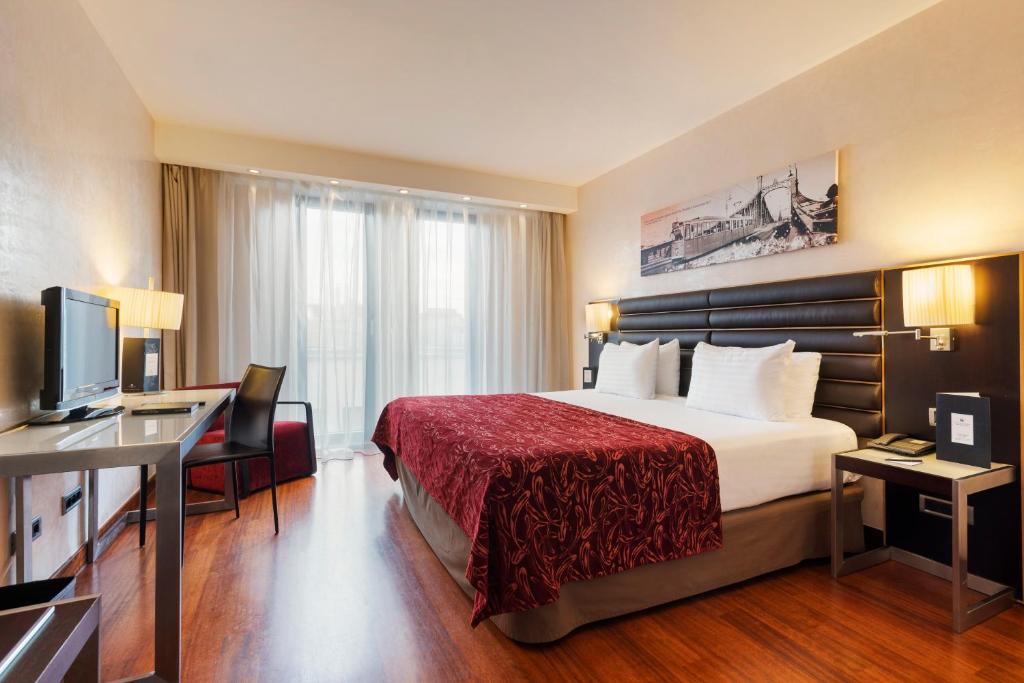 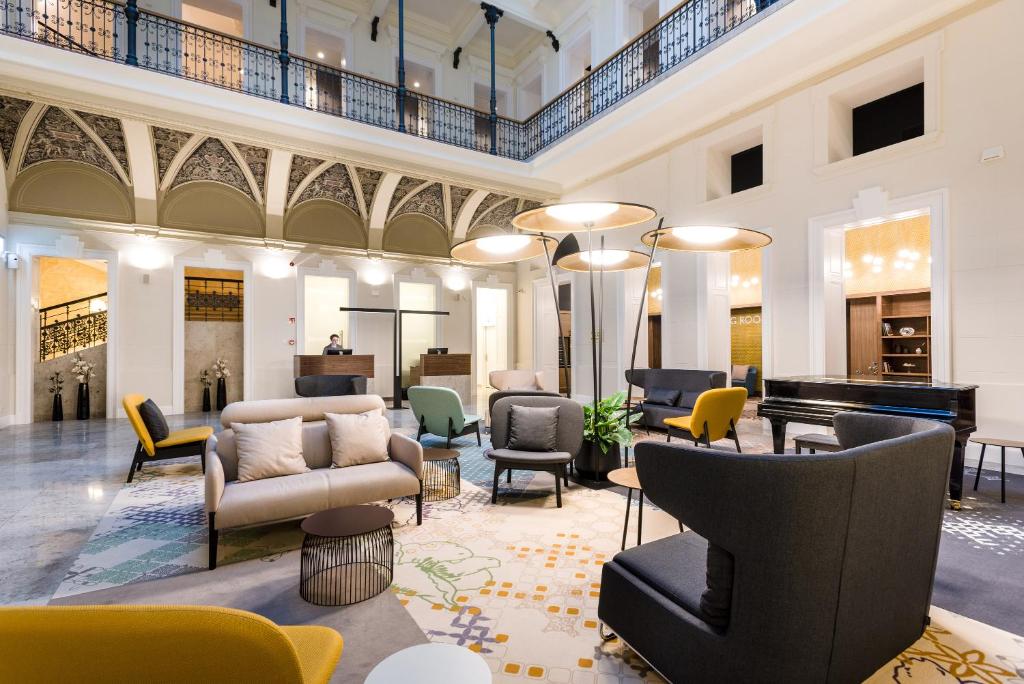 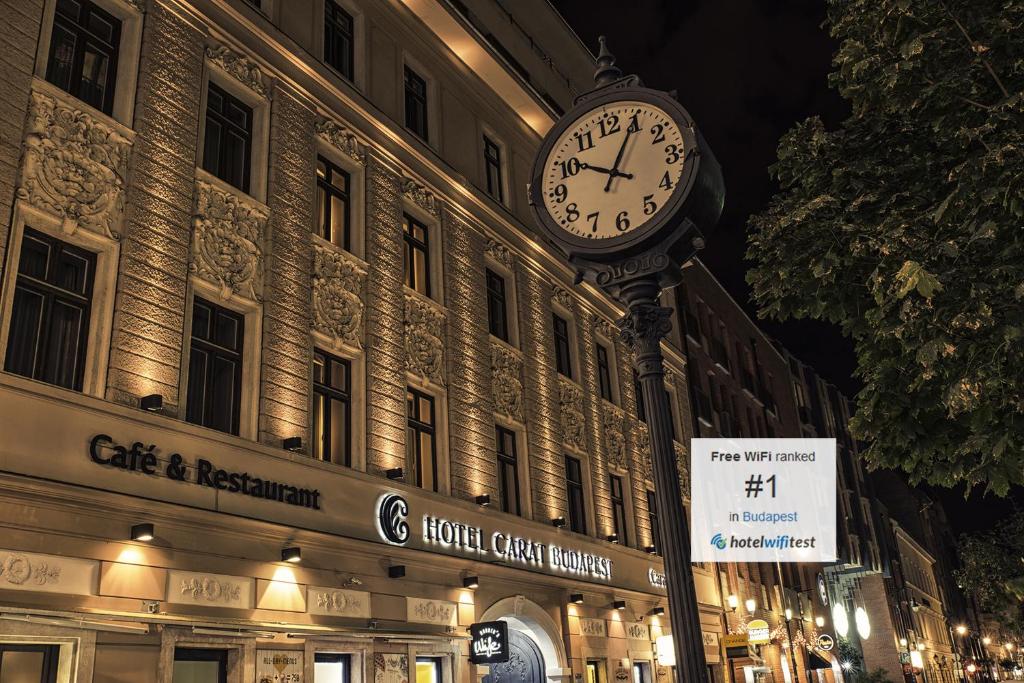 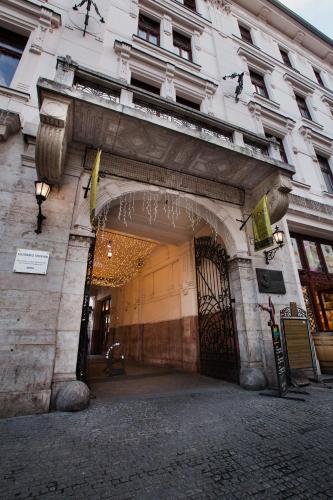 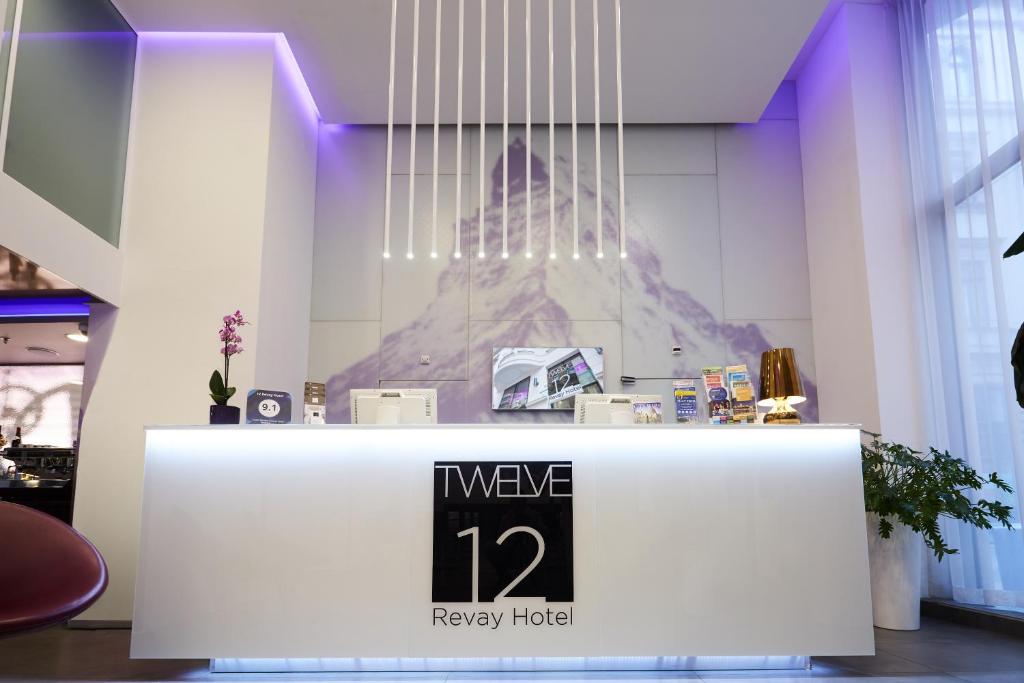 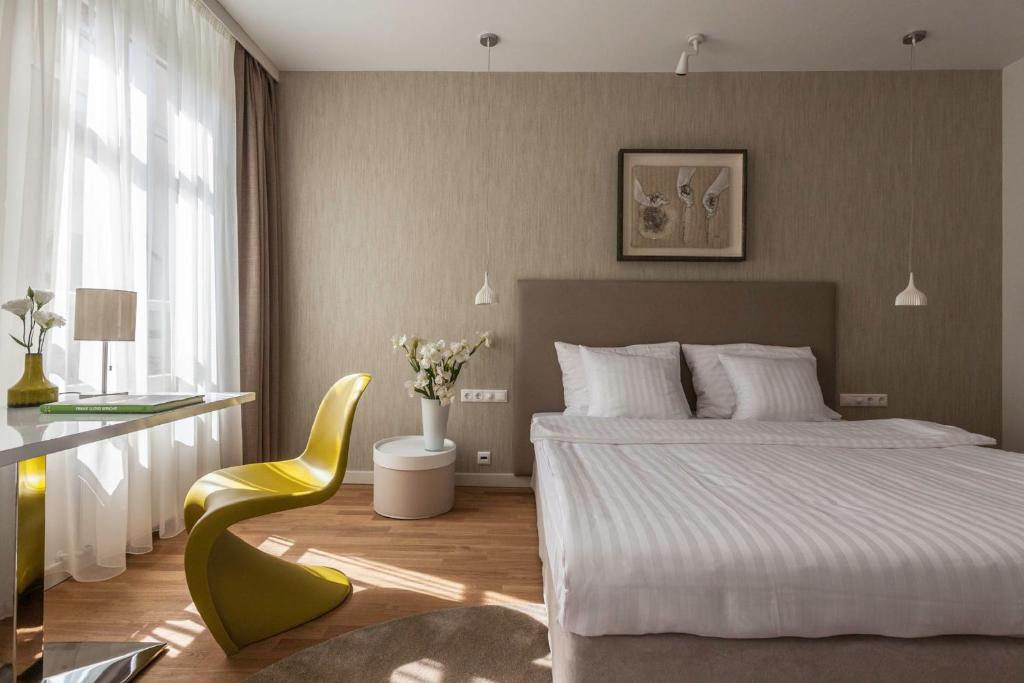