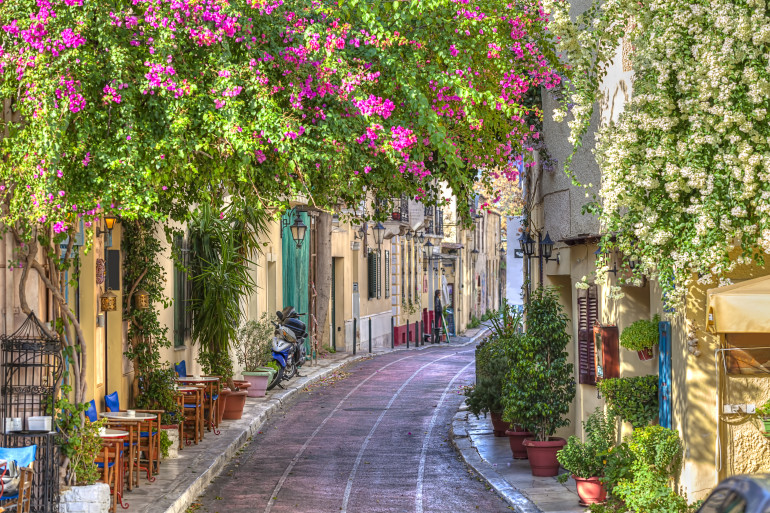 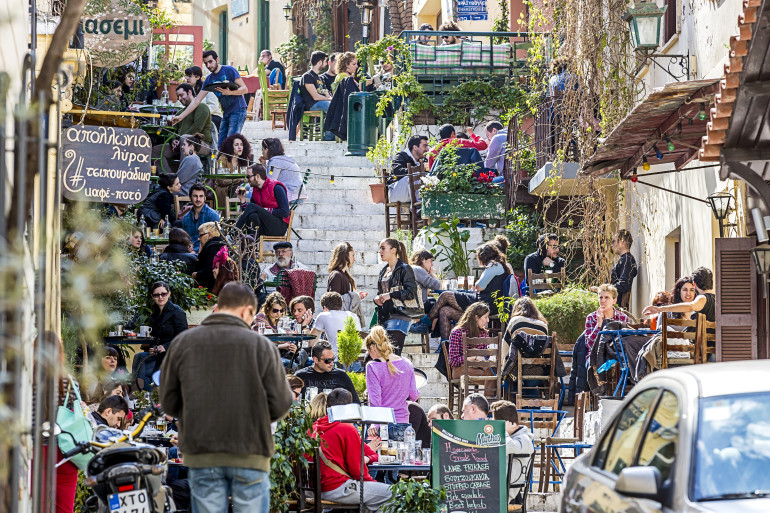 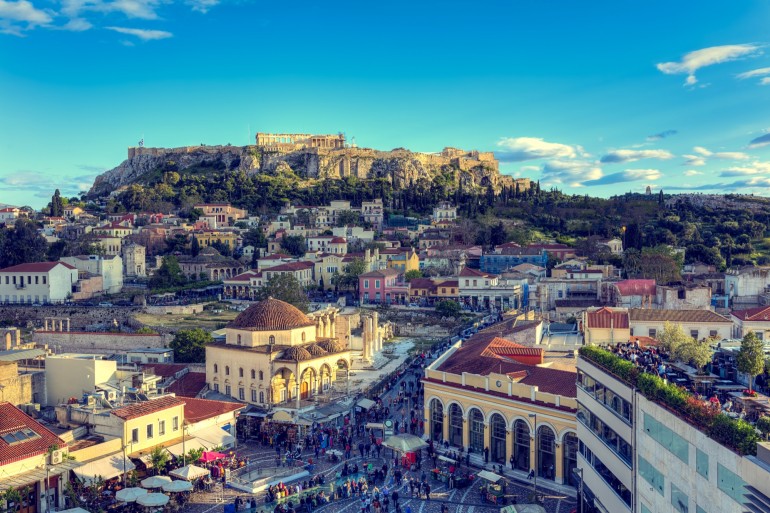 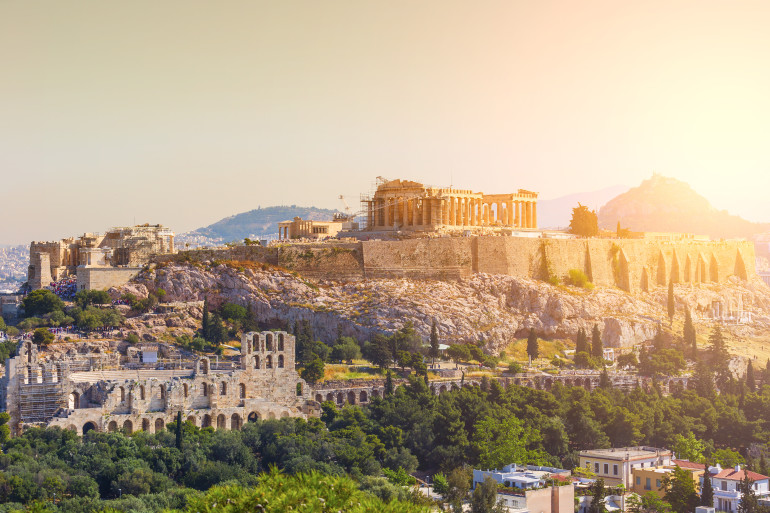 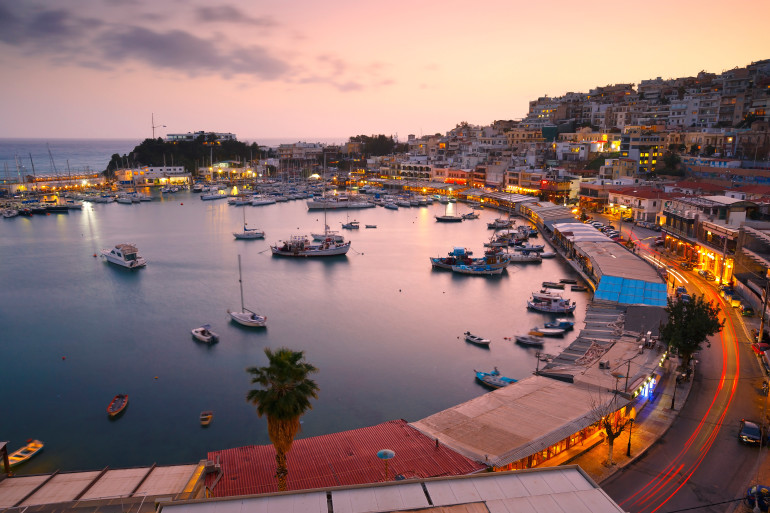 If you are at least a little into travelling, you have probably already been to Athens. If not – don’t worry, you’ll wind up there eventually. Even though it is crowded, meltingly hot in summer, it is just one of those places you have to see, like Rome or like Bangkok – only no Pope and better traffic.

One of the oldest cities in the world, home of the first Olympic Games, theatre, democracy and so much more, Athens is very much in touch with its historical side. Visit the Acropolis, the temple of Hephaestus, the temple to Zeus and Agora, the marketplace, all preserved in a good shape. There are numerous museums, like the National Archaeological museum, the Folklore museum, and the Ceramics Museum, to name a few.

Under the Acropolis lies Plaka, the charming neighborhood of cobbled streets, street cafes and souvenir shops, known as the “Neighborhood of the Gods” due to its many historical sites.

Overlooking the azure Aegean Sea, with wonderful sea views from many points of the city, Athens also has a number of beaches, well organized and kept very clean in spite of millions of people visiting every summer.

Our guide to the best hotels in Athens. 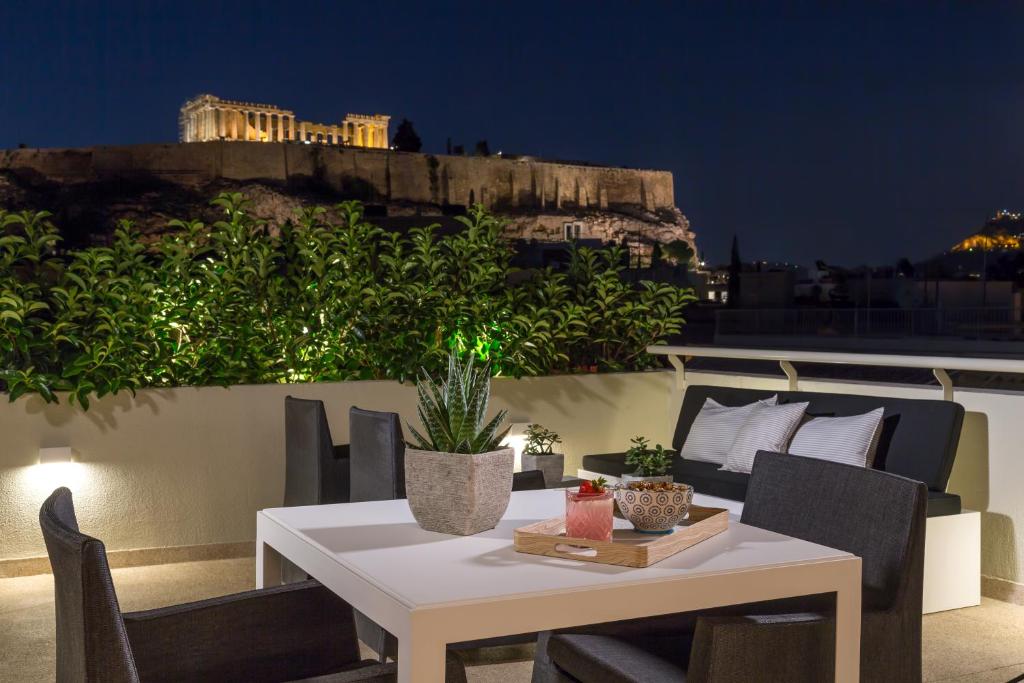 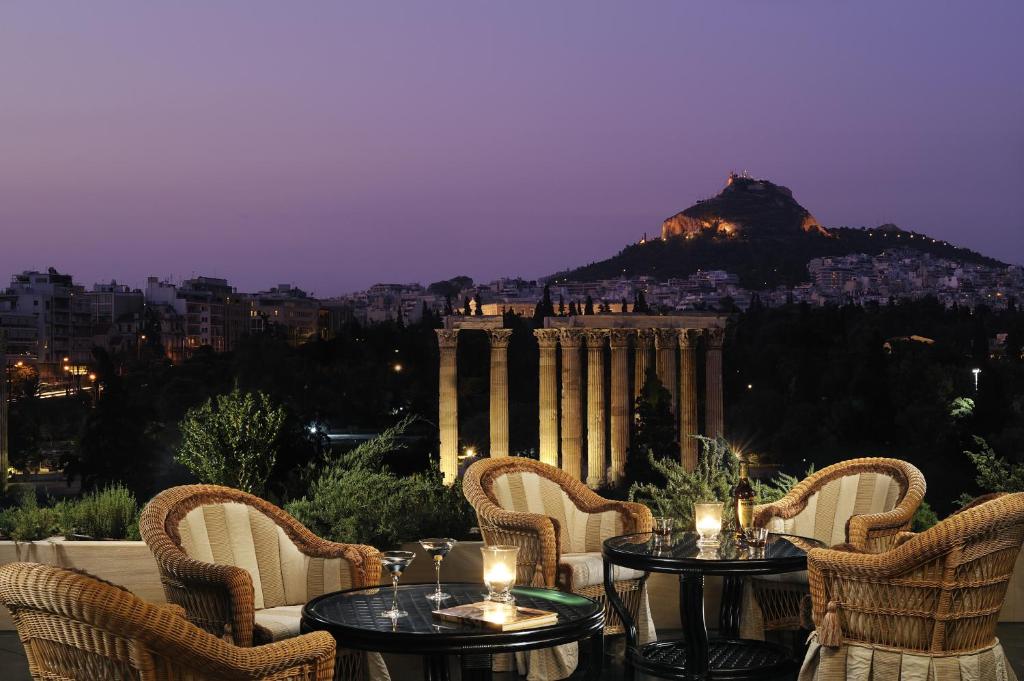 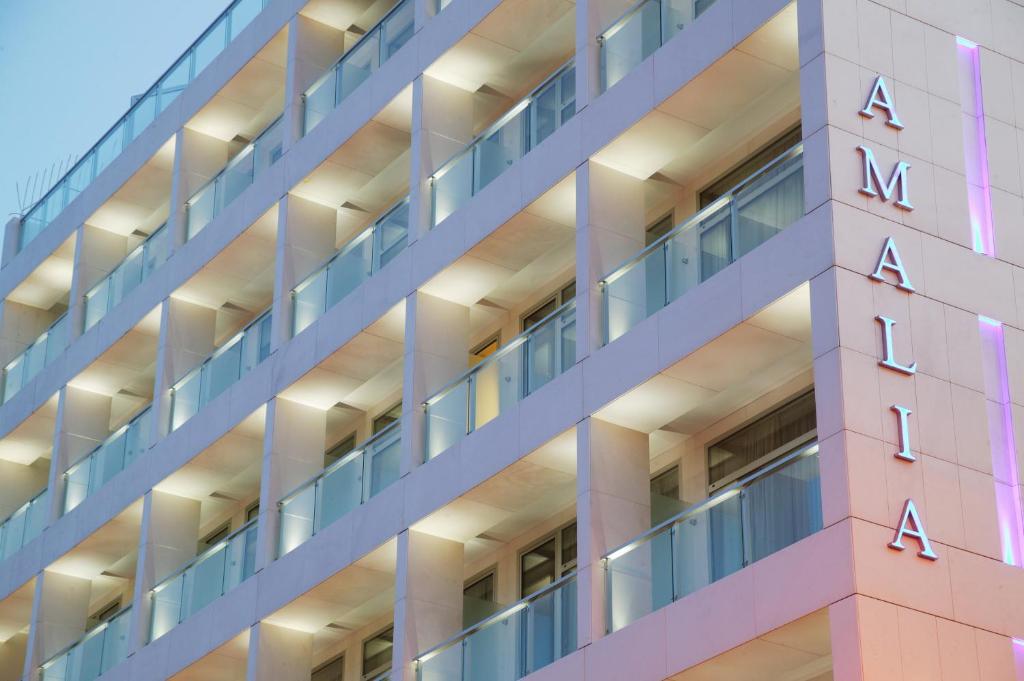 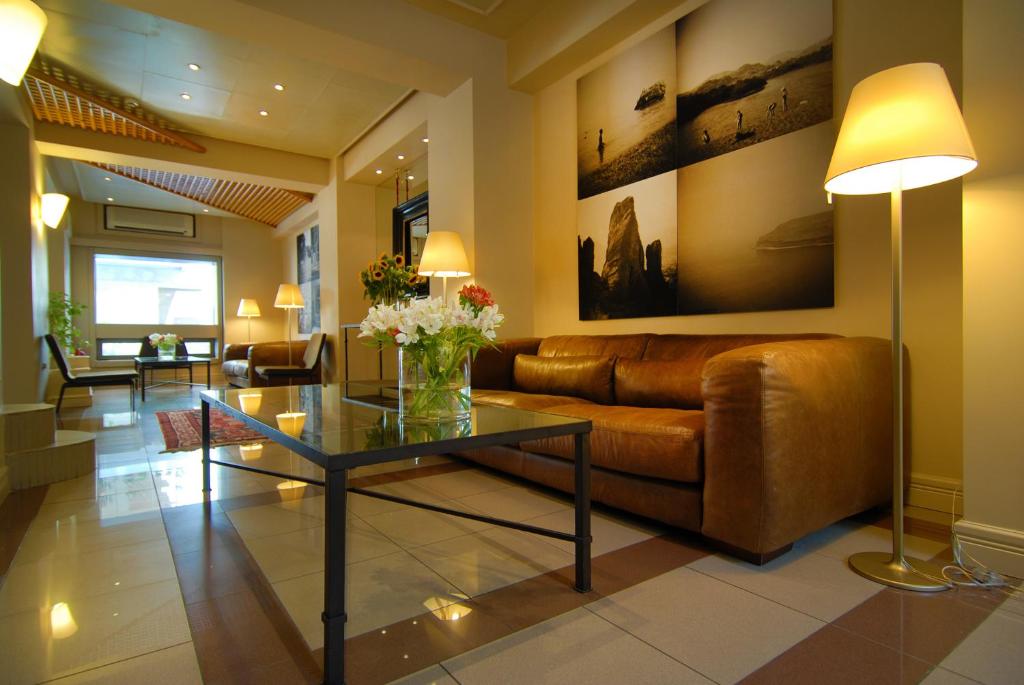 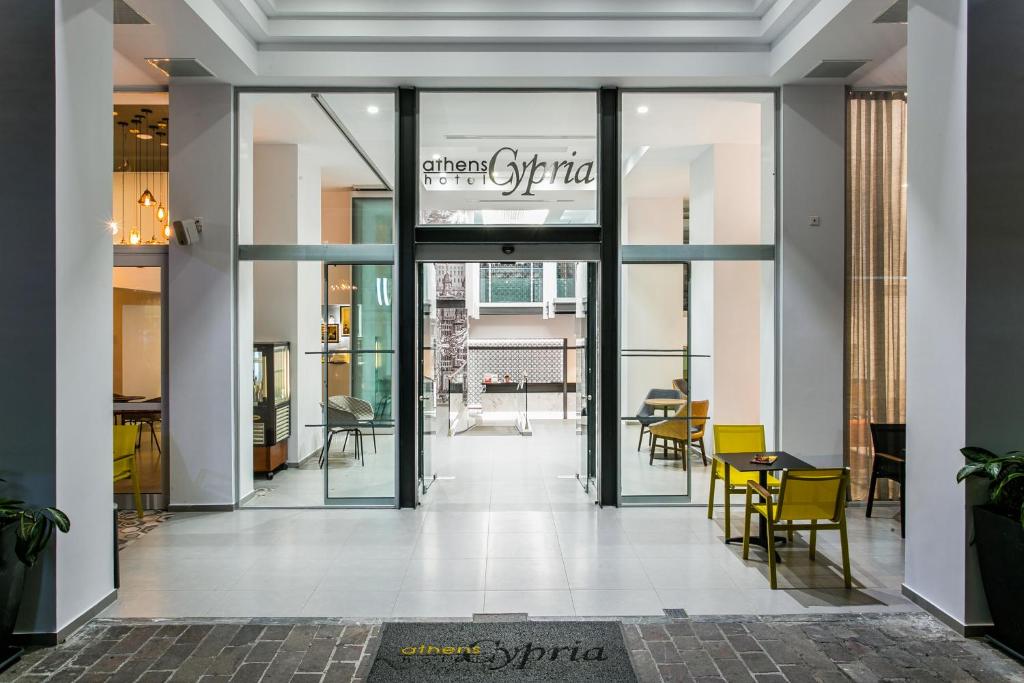 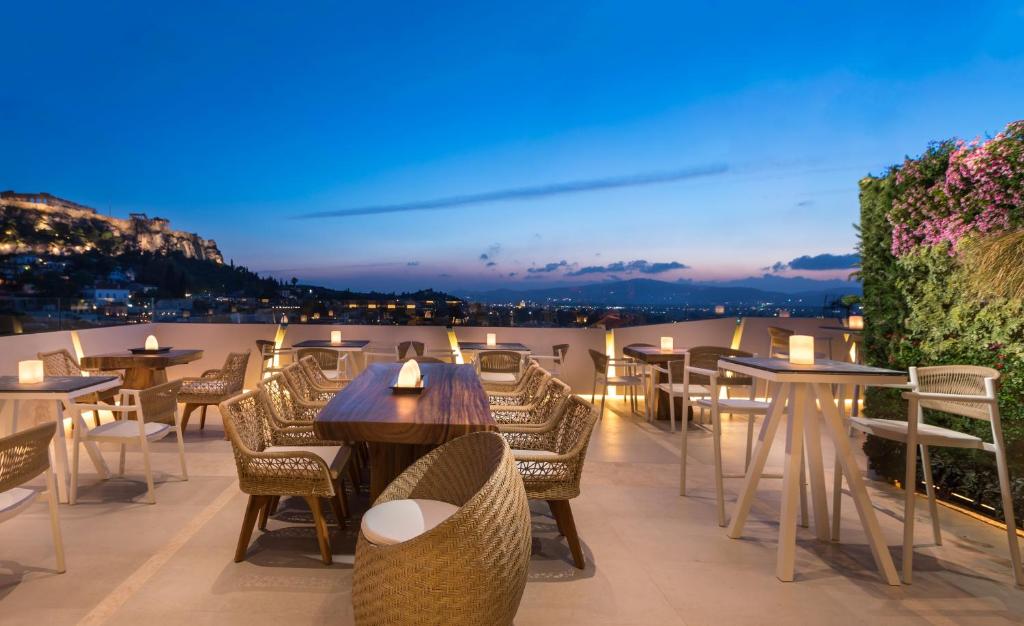