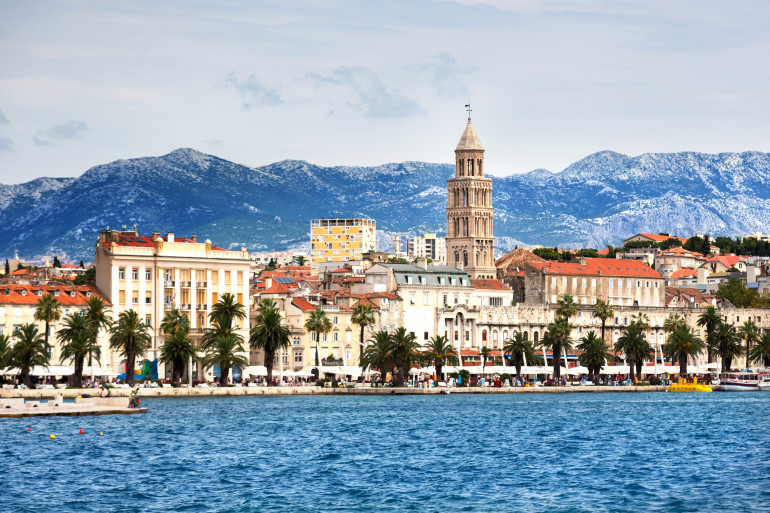 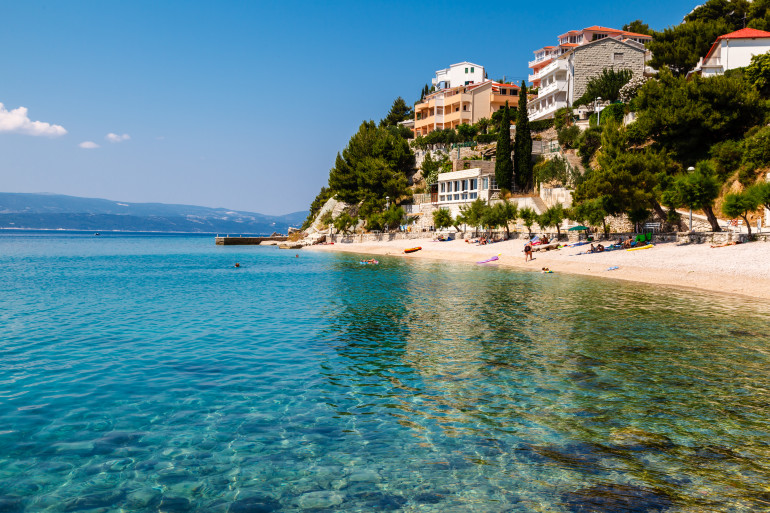 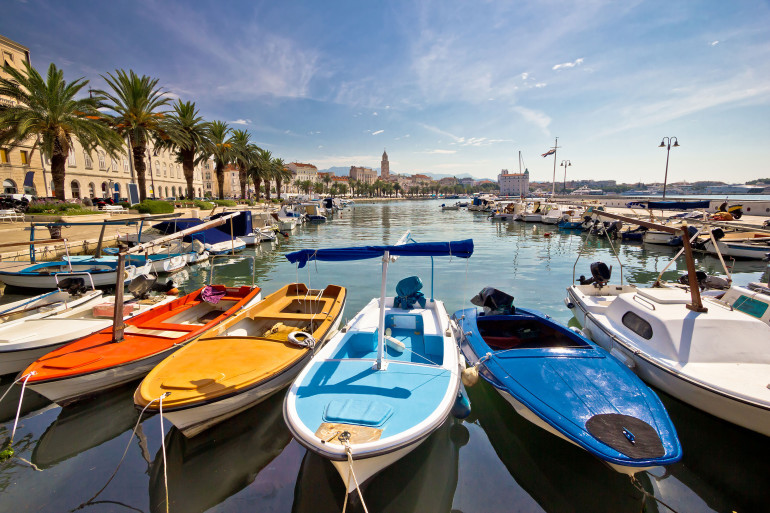 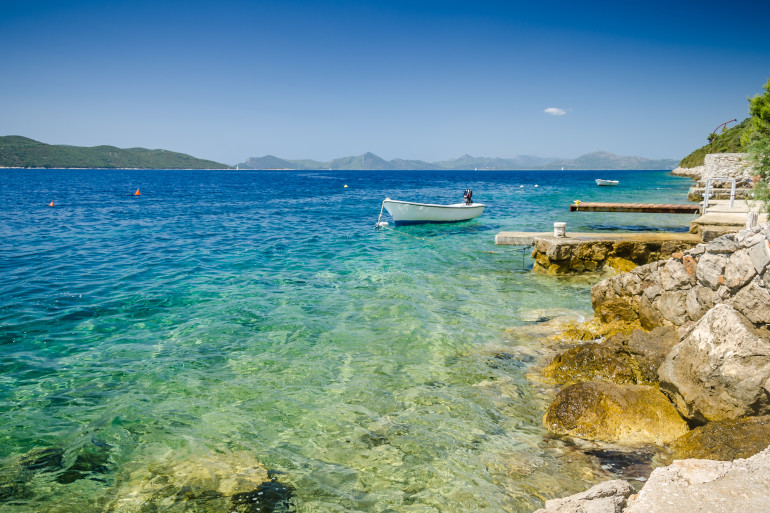 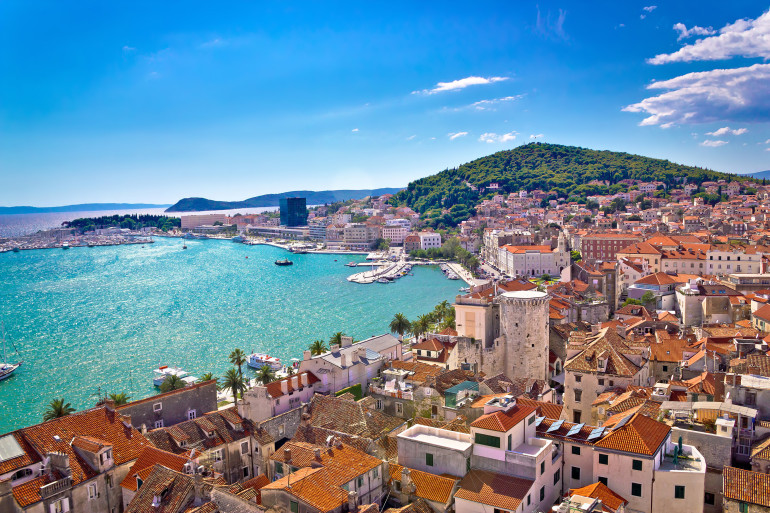 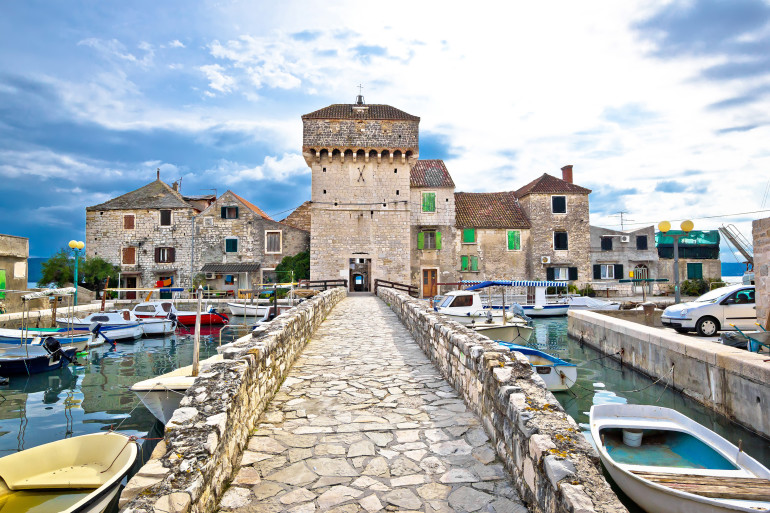 Split is Croatia’s second largest city, the mainland hub of the Dalmatian coast, and is generally just used as a launching pad for sailing tours and visiting nearby islands. But it’s got plenty of merit of its own and is well worth dedicating a couple of days to.

The Old Town is one of the most enchanting in the world – it’s not even called ‘Old Town’, it’s Diocletian’s Palace. The Roman ruins are more than that: they’re a living, breathing city with labyrinth-like streets and big old walls, this is the place that you will spend your time roaming around and discovering your favourite hidden corners. Climbing up the bell tower is an experience in itself, especially if you’re suffering a case of sea legs, but the views it affords at the top are spectacular. From the mountains on one side to the sparkling Adriatic on the other, with the Palace sandwiched in the middle, some fabulous photos can be captured.

The old seafront, called Riva, has been given a face-lift and now visitors stroll it’s wide paths, soaking in the port views and partaking in some top-notch food and drink. For a bit of family fun visit the Aquarium Split.

Our guide to the best hotels in Split. 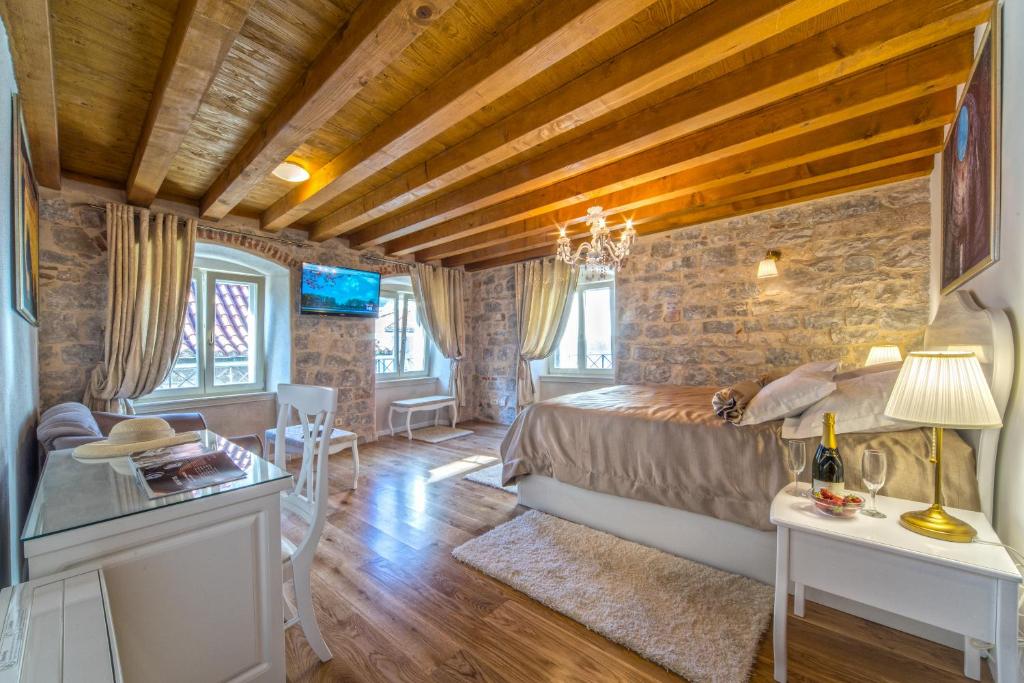 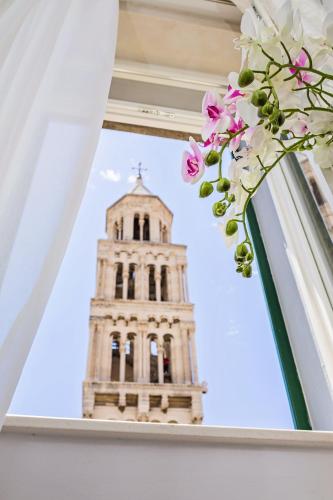 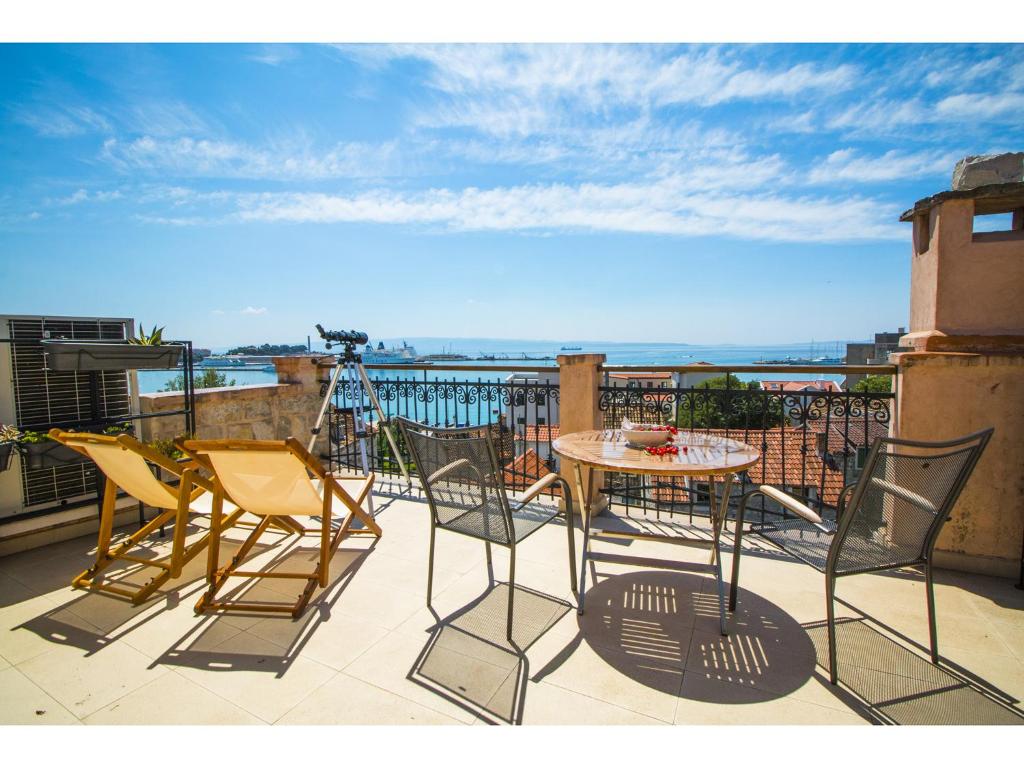 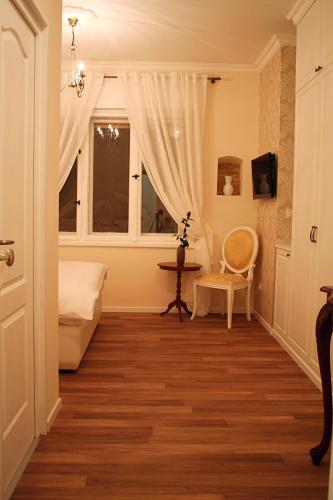 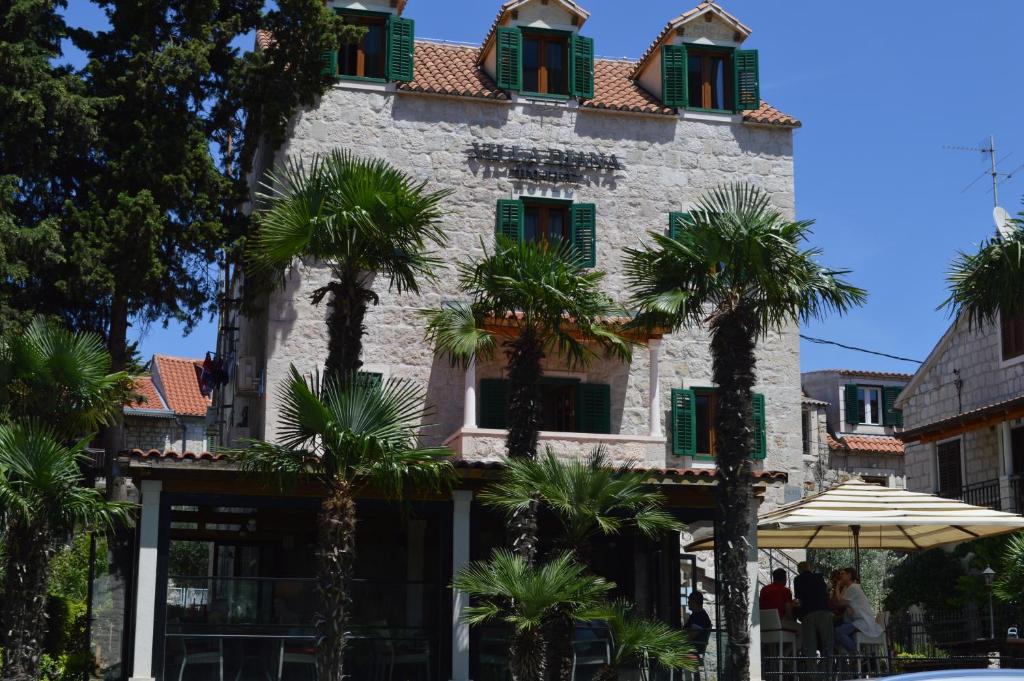 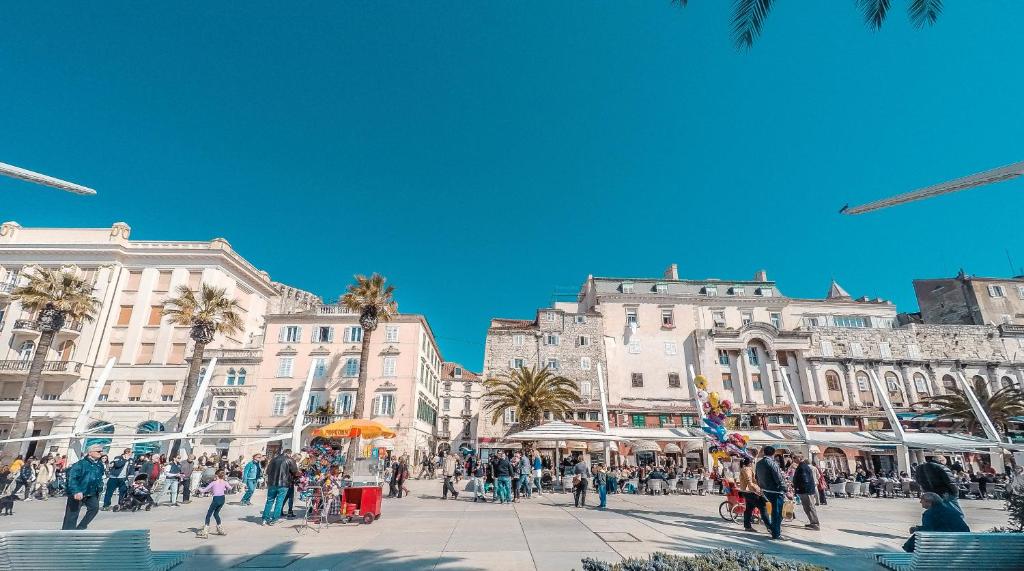