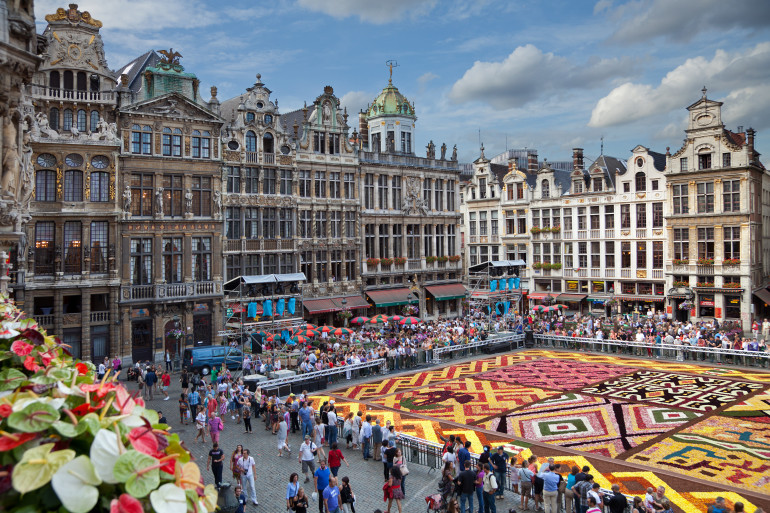 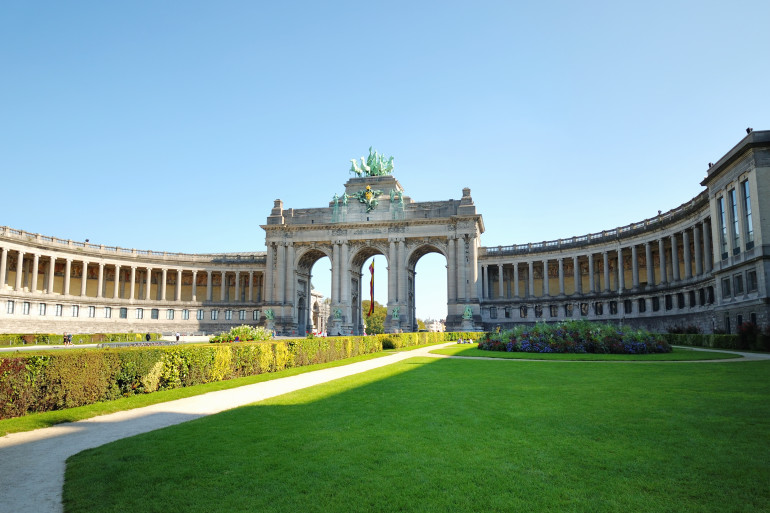 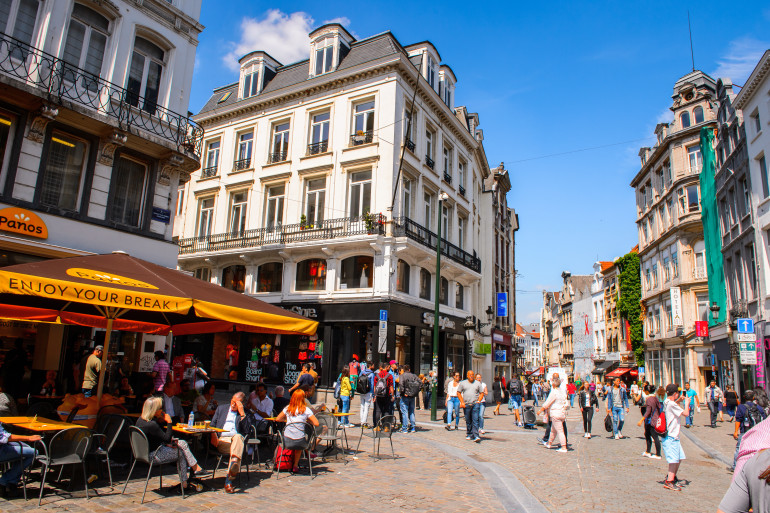 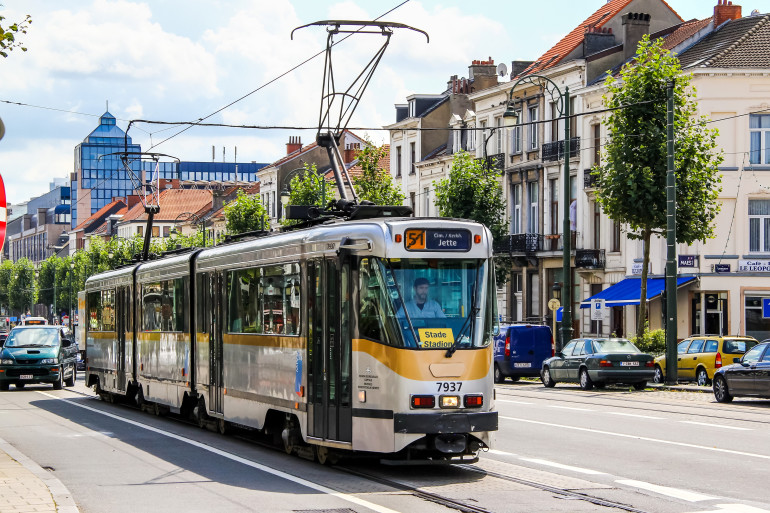 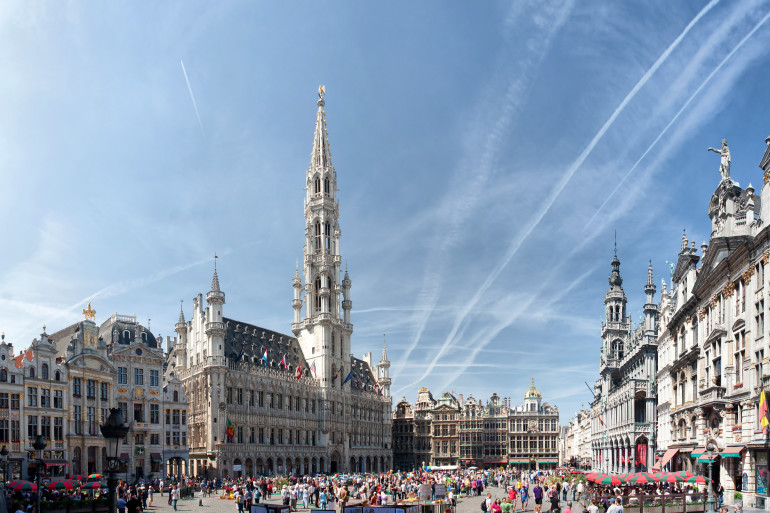 Welcome to Brussels, the city where French Fries and Chocolate Pralines were invented. Did you know that almost every beer produced in Brussels has its own glass and needs to be served in it? The main airport in the city sells a crazy amount of chocolate and an average citizen of Brussels drinks more than 130 liters of beer per a year. Top sightseeing spots in the city include The Atomium, a unique building that was initially built for a fair, a Musical Instrument Museum with several interesting workshops, and Place du Petit Sablon Garden that is surrounded by bronze statues.

Guess who was born in Brussels? Audrey Hepburn, the famous actress and a fashion icon. Since Brussels has the highest number of restaurants in Europe that are awarded with Michelin Stars, finding a good place to dine should not really be a problem. Many walls in Brussels are covered with comic book references, and there is even a special route to discover all of them. Come to Brussels to visit The Royal Palace that was voted the most beautiful square in the world in 2010 and the Great Temple that is the biggest temple in all of Europe.

Our guide to the best hotels in Brussels. 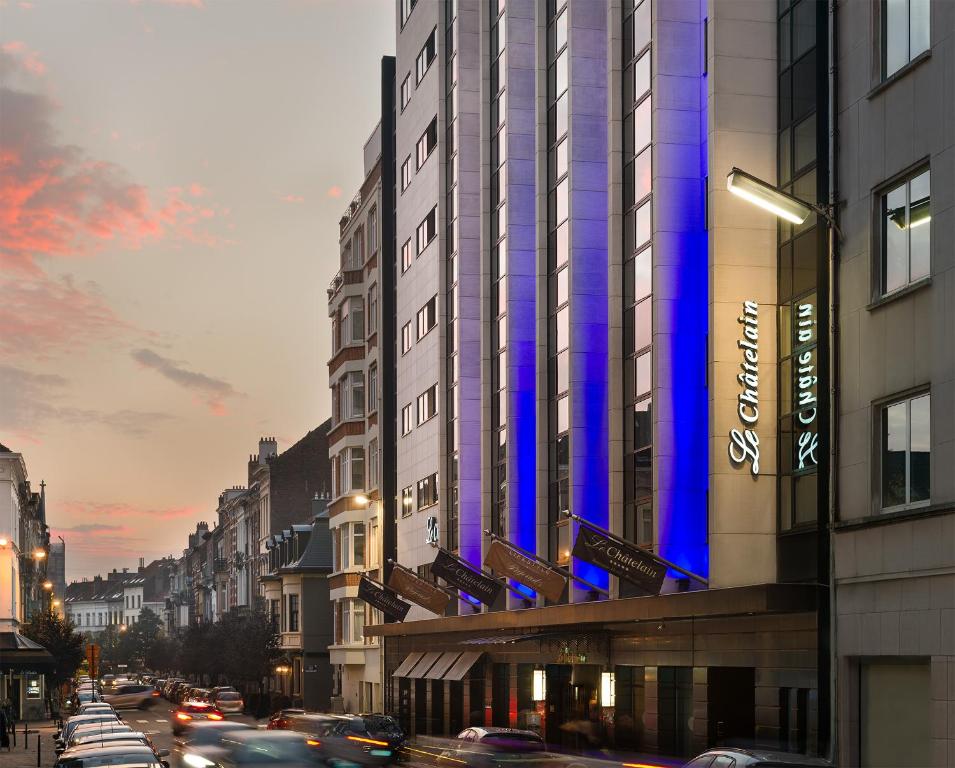 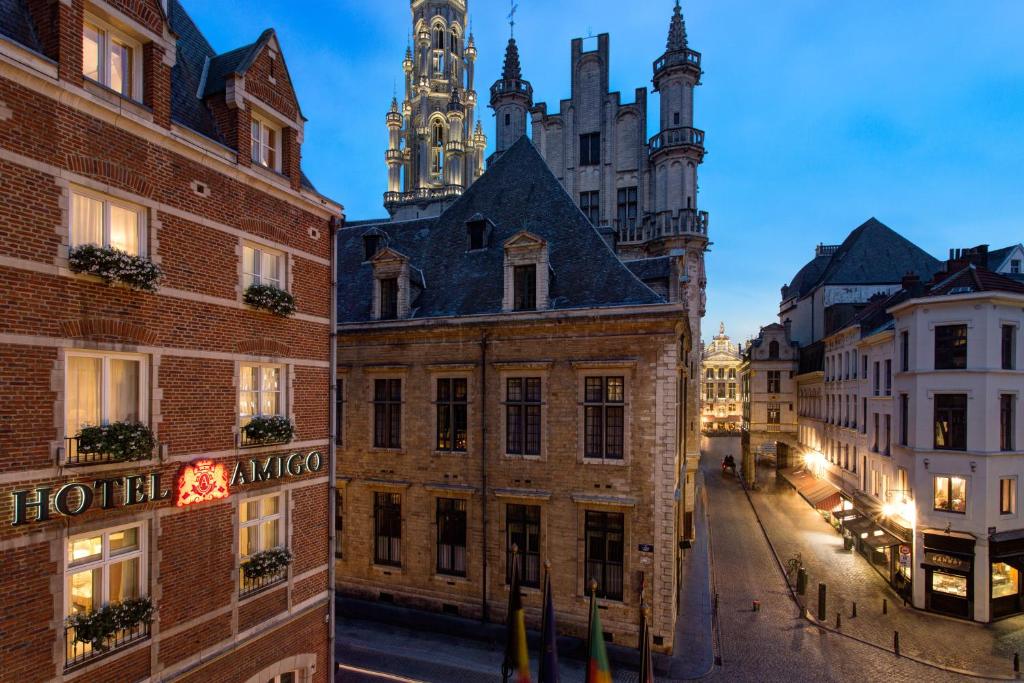 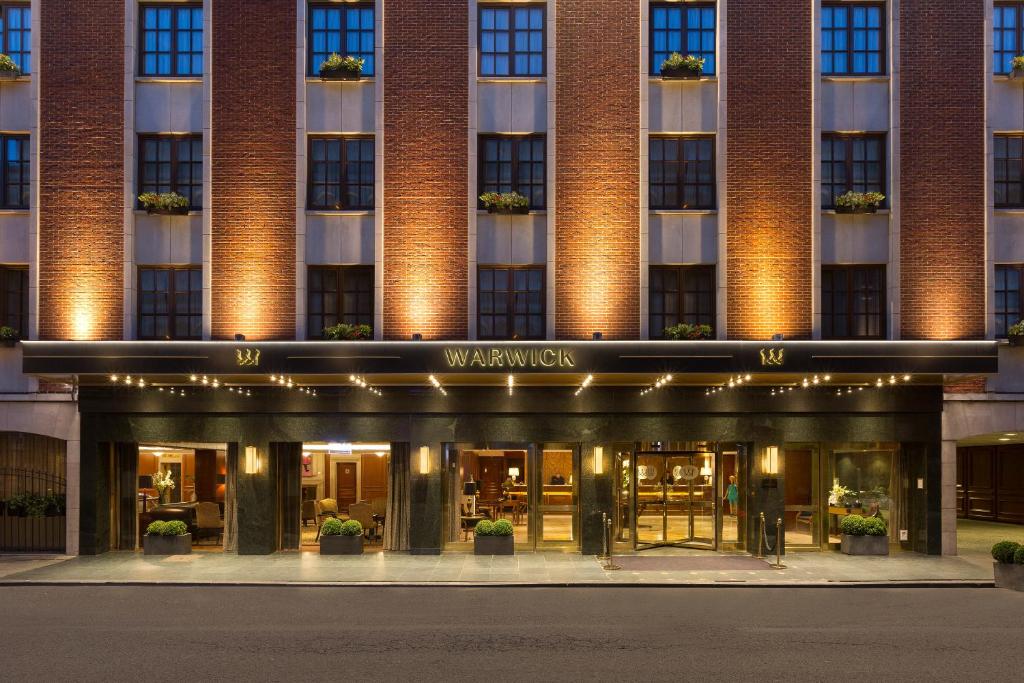 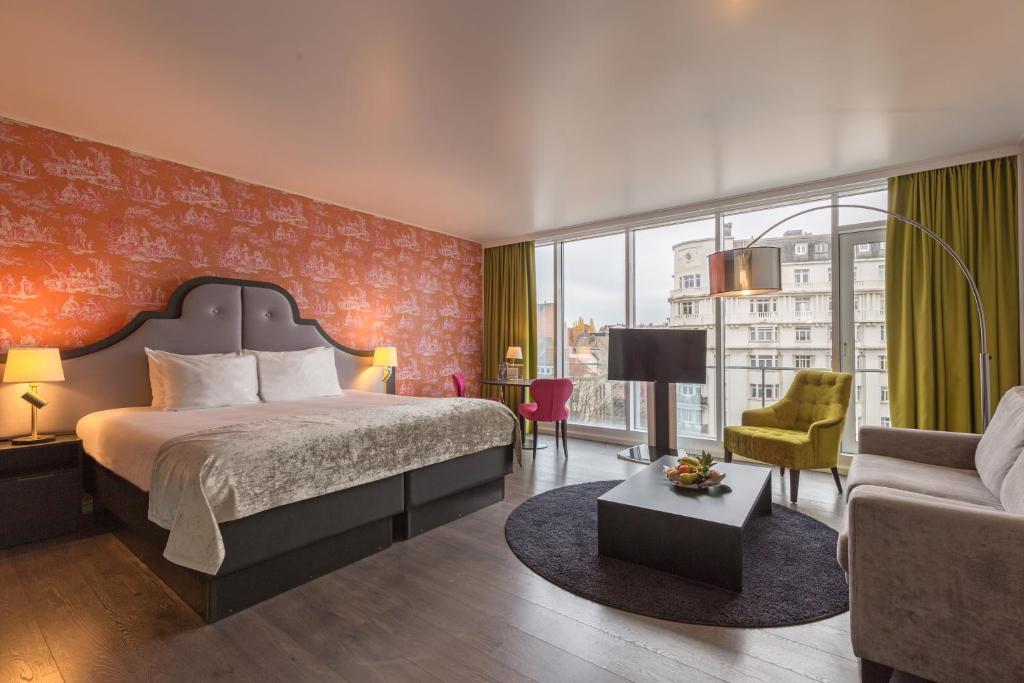 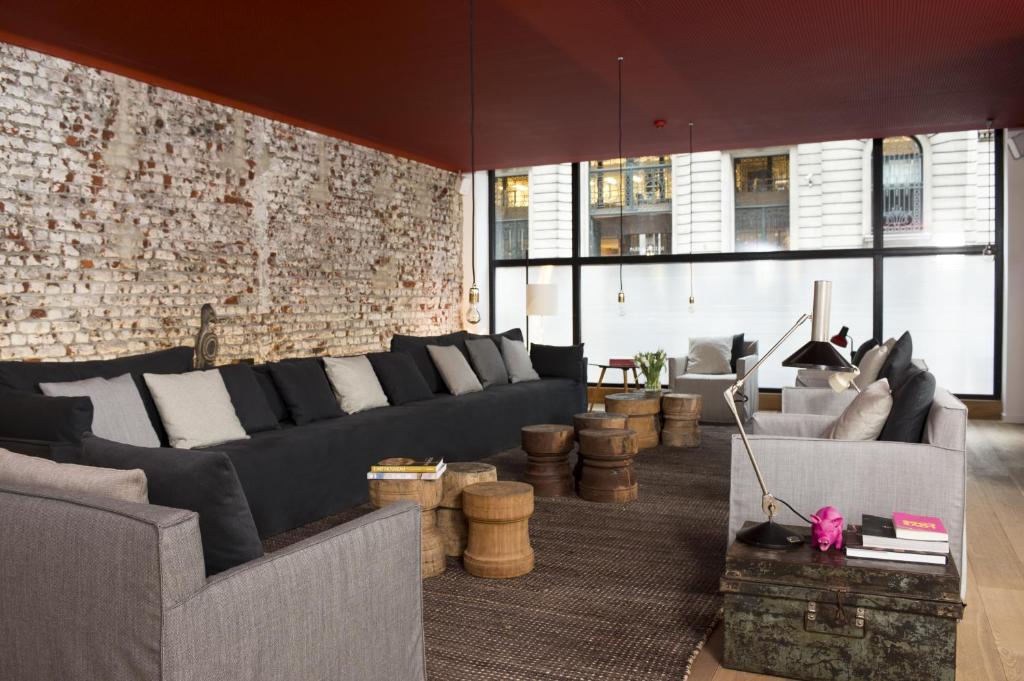 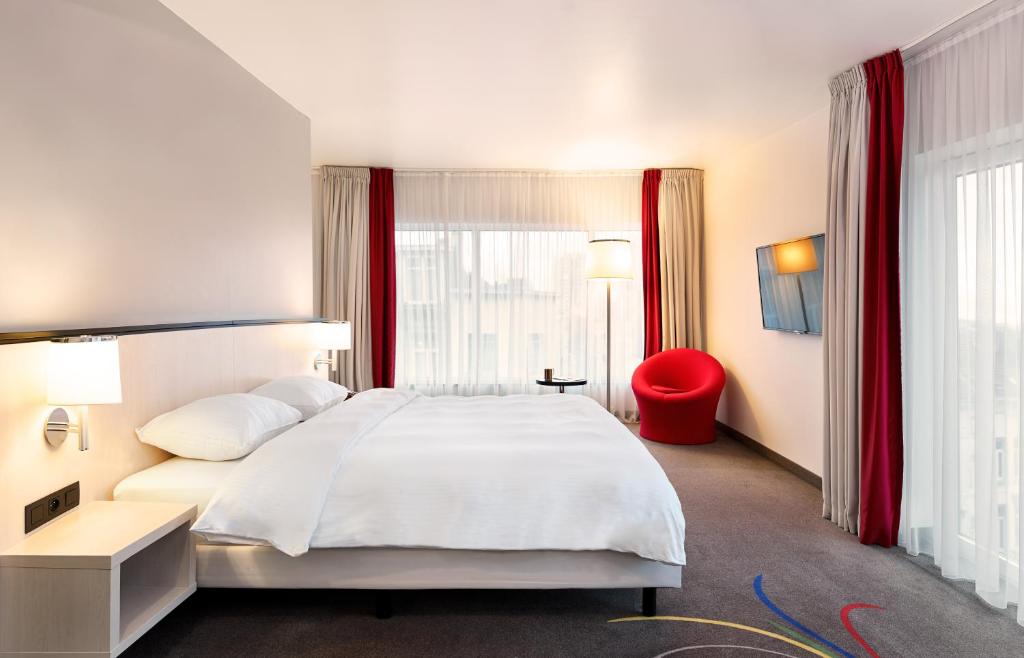