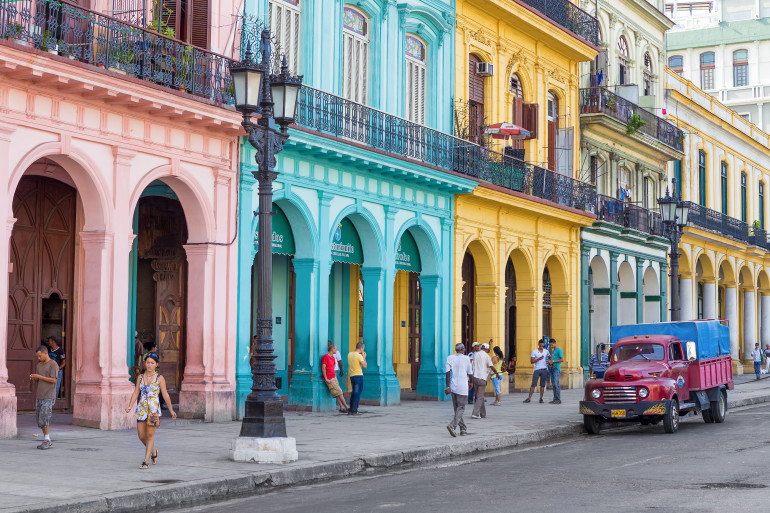 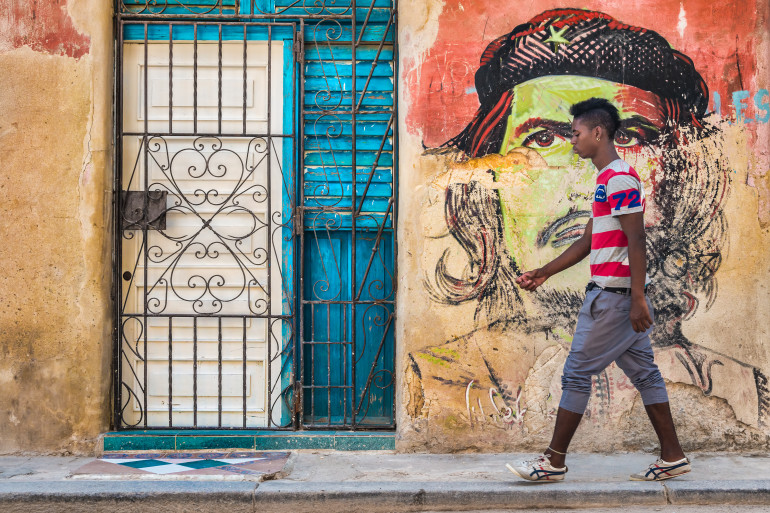 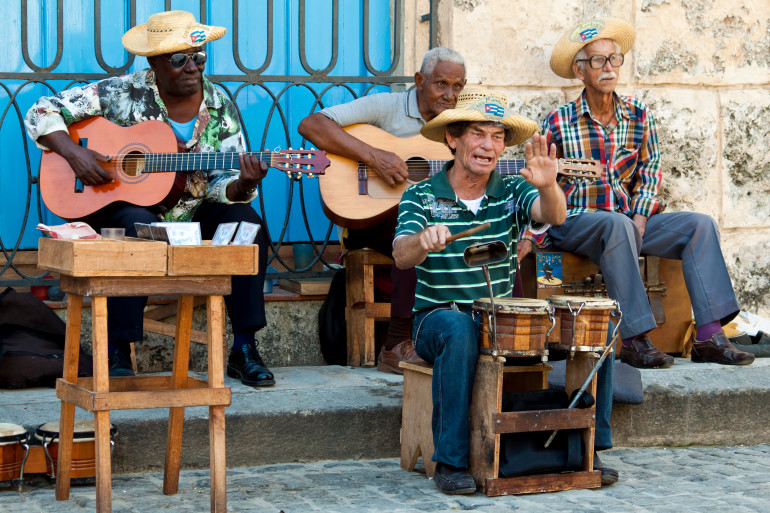 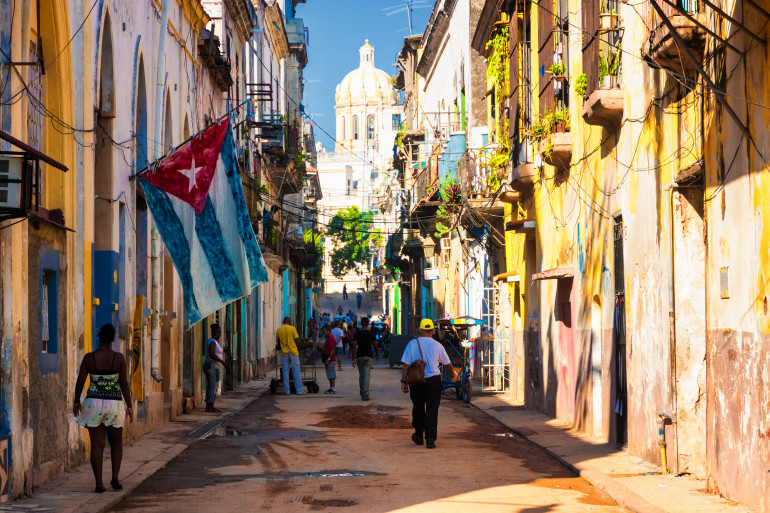 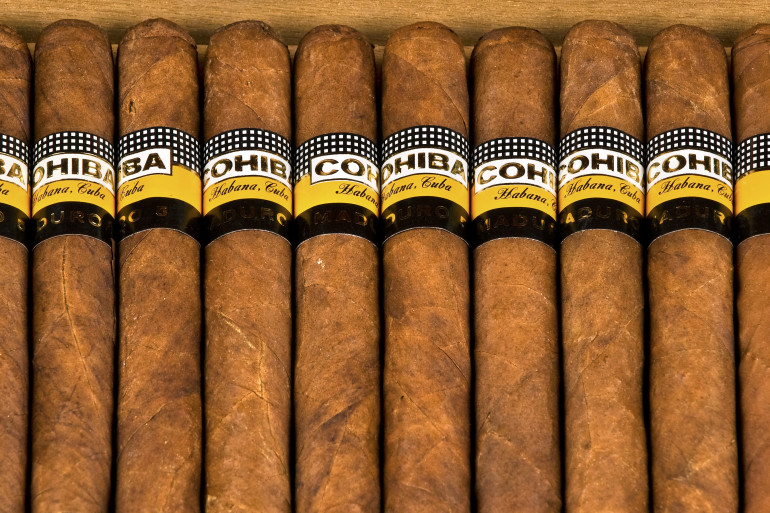 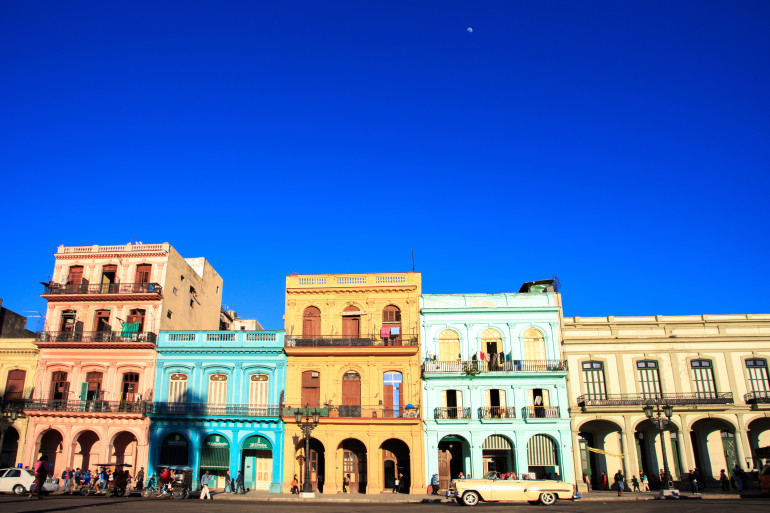 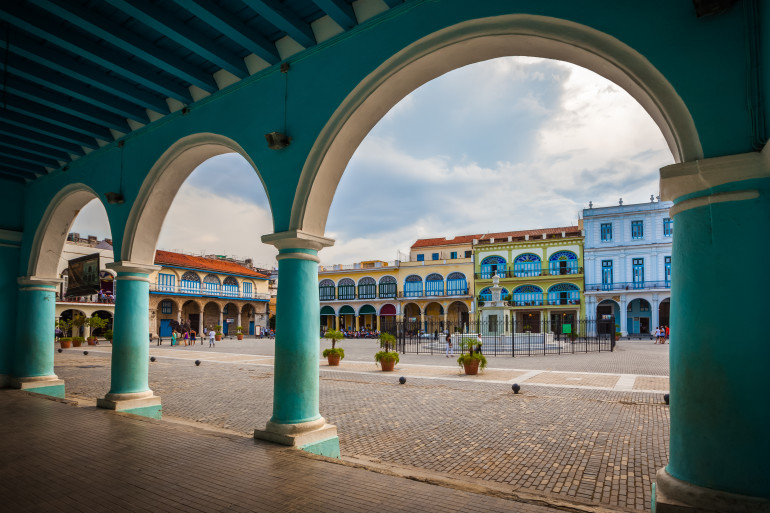 Run, don’t walk! Tourism is about to boom in Cuba now that America has relaxed its long-held embargo against its little island neighbour. Not only are the tourists going to pour in to check out what they’ve been missing out on, but it’s predicted that Cuba’s charm of being a relic of times gone by will be eroded. Whilst it’s great that the Cubans will finally join us in the 21st Century, for we travellers who want to see the vintage cars and revel in the feeling of being transported back to the 1950s – the time is now.

Havana’s cobbled streets, colourful buildings and grand squares are UNESCO heritage listed, and it’s a perfect example of a colonial city. Cuba’s capital is chaotic, it’s crazy, but its charm is infectious. You’ll fall in love with the people and the streets of Havana; the intrinsic musicality will find its way into your heart, and have you samba-ing your away through your holiday. And no visit is complete without at least one toke on a Cuban cigar. That’s terrible health advice, for sure, but that ten minutes of your life is worth giving up for that quintessential Cuban experience!

Our guide to the best hotels in Havana. 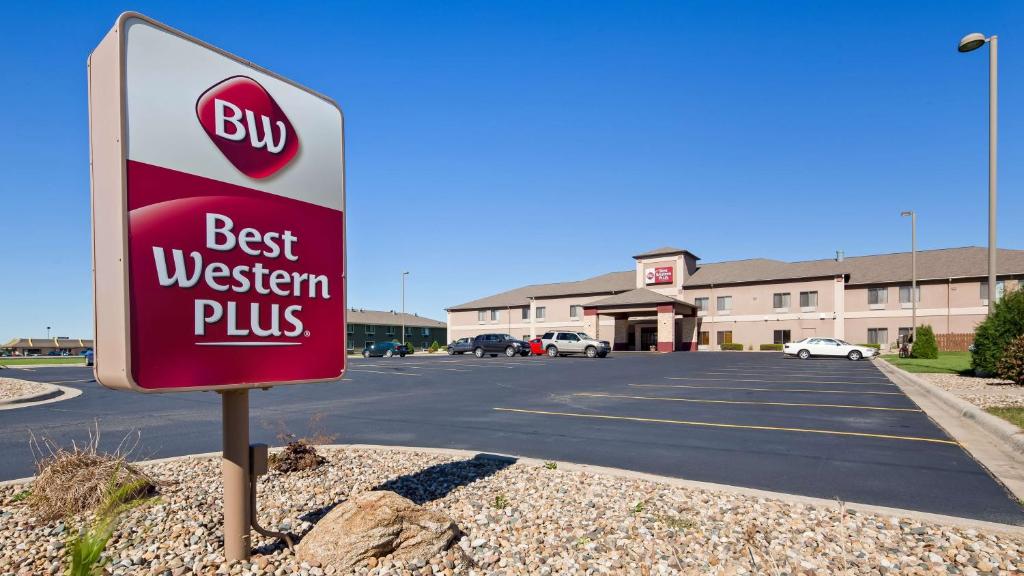 The Towers at The Kahler Grand 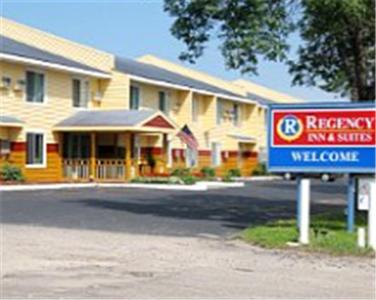 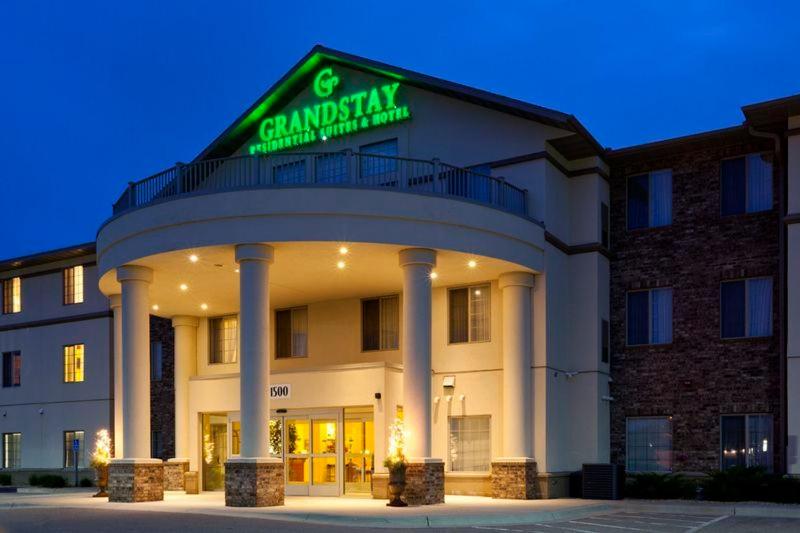 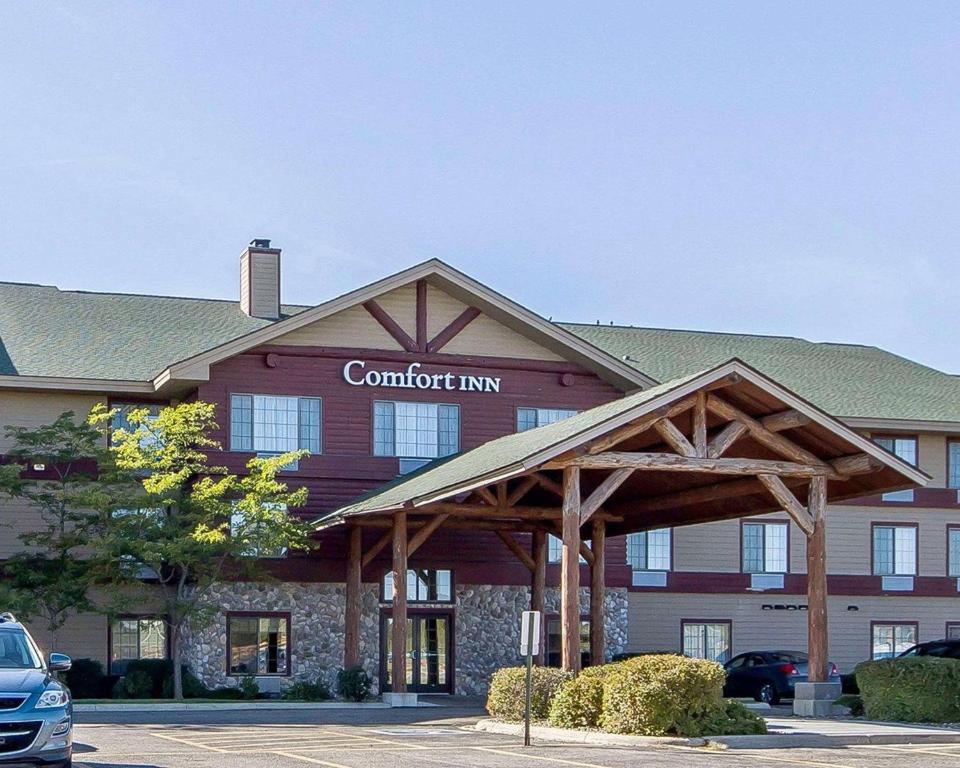