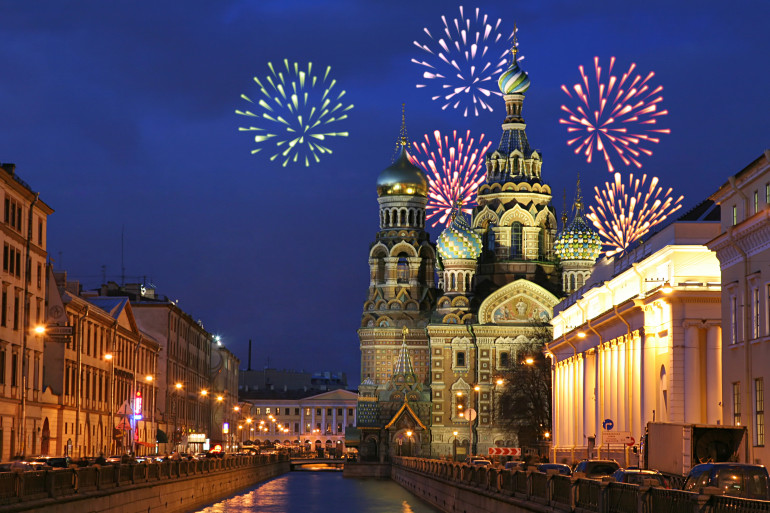 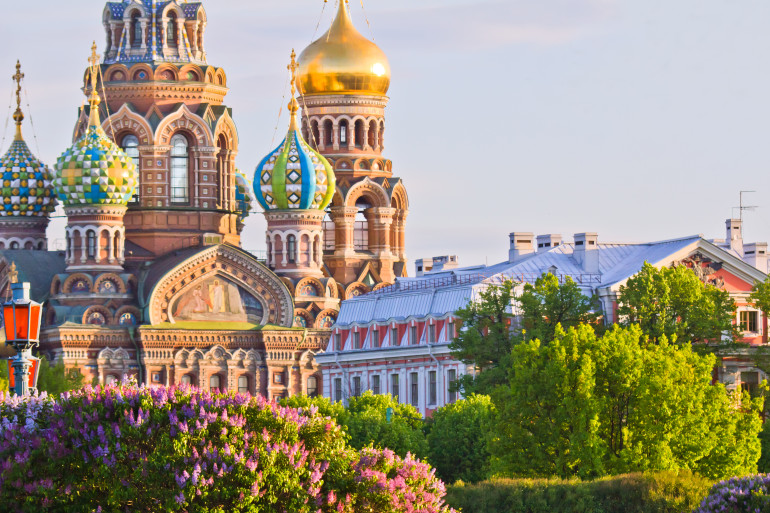 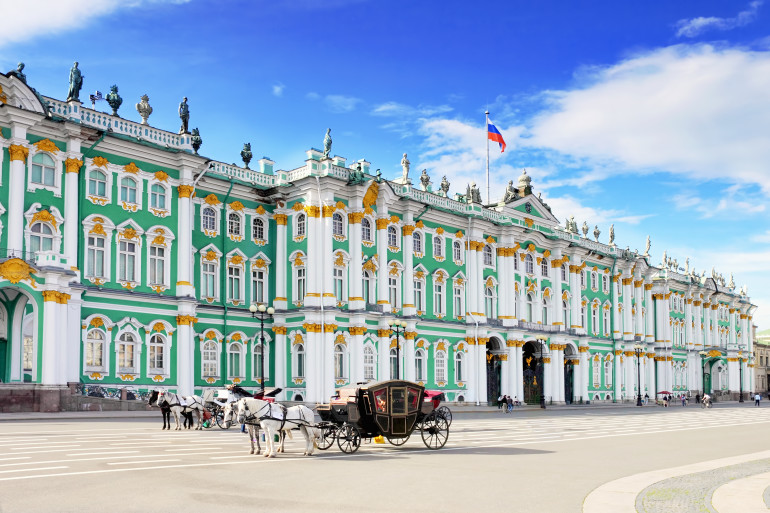 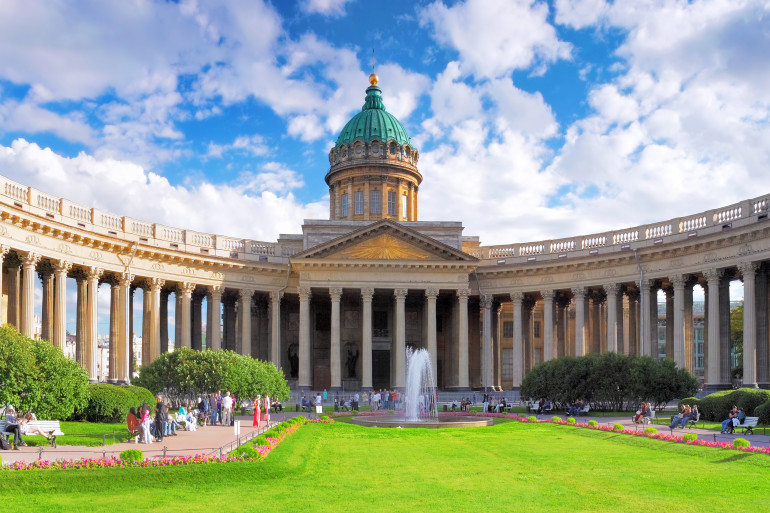 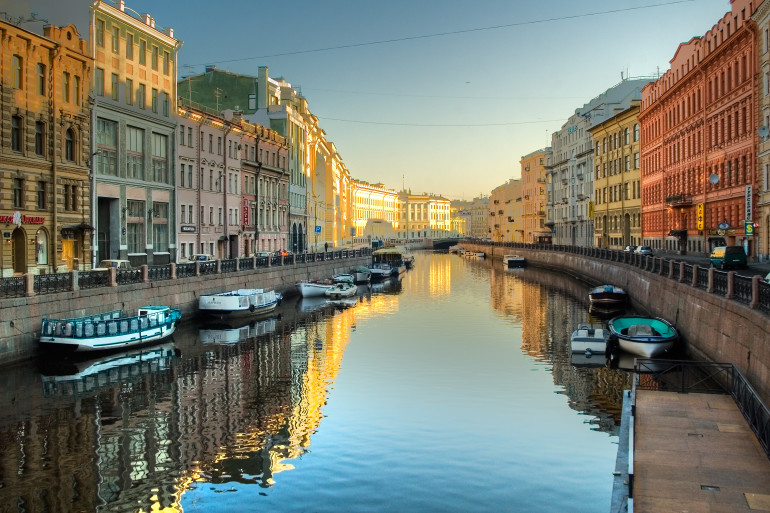 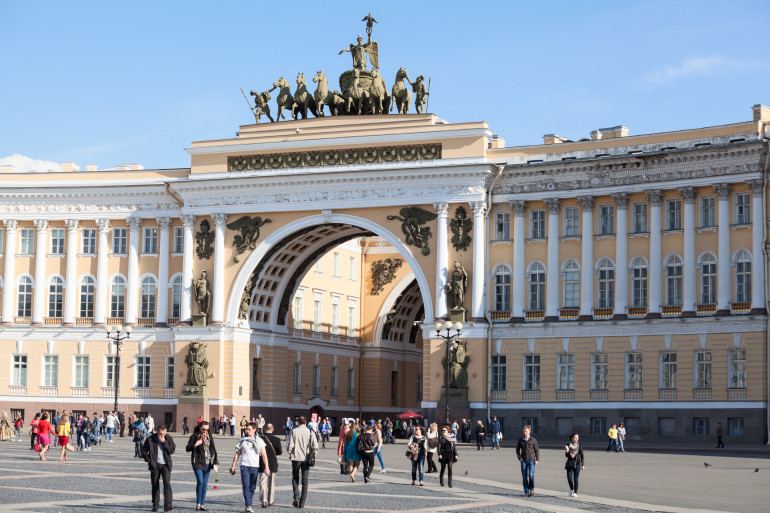 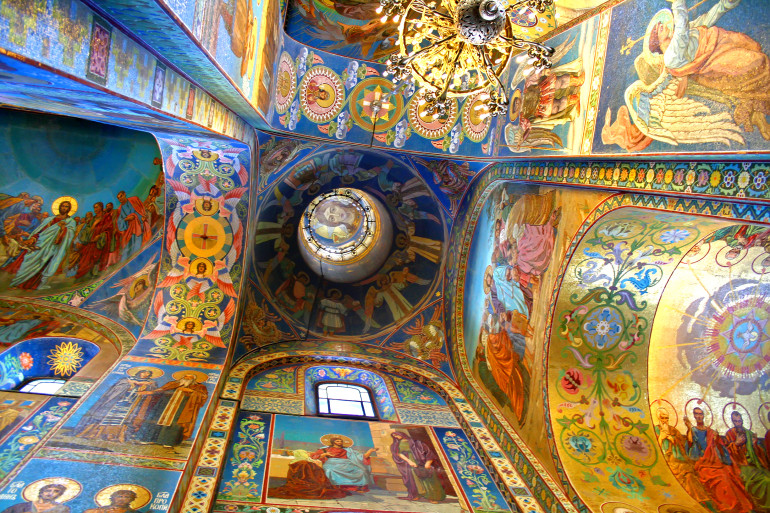 What makes Saint Petersburg that special and why is it considered to be one of the most beautiful cities in the world? The first thing that visitors notice upon arrival is the unique hedonistic atmosphere.

With over 150 palaces, several museums, and numerous parks in the city, visitors usually need more than a week for exploring. Some of the coolest sightseeing spots in the city are the Hermitage Museum, The Winter Palace, Peter and Paul Fortress, Catherine Palace and many more.

Saint Petersburg, besides being a cultural centre, is also home to many festivals and events throughout the year. The White Night Festival is probably the most famous festival in the city, but there are a couple of events that should also be included on the list, such as the City Day Festival, Baltic House International Theatre Festival and the Navy Festival that is held on the 30th of July every year. The city has 324 bridges and some even call it, the Venice of the North, due to its beauty.

Our guide to the best hotels in Saint Petersburg. 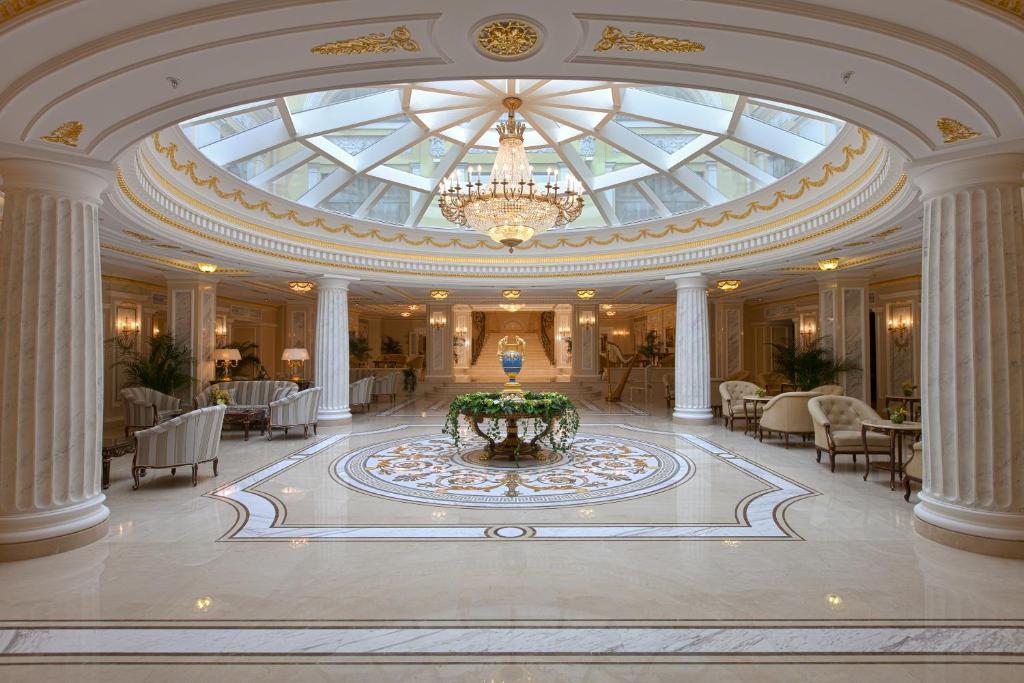 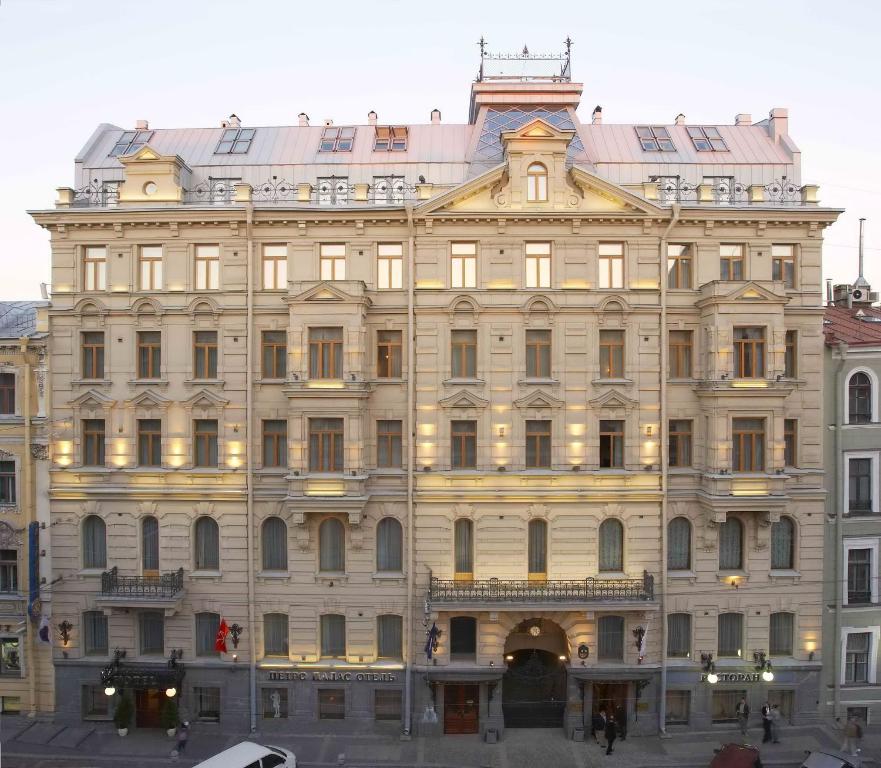 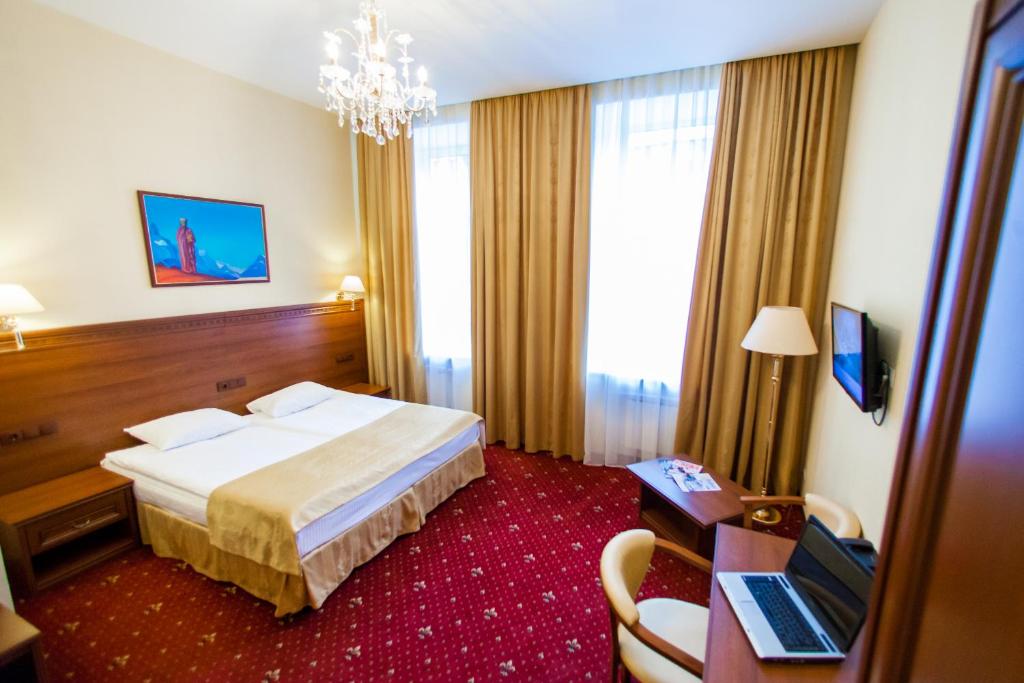