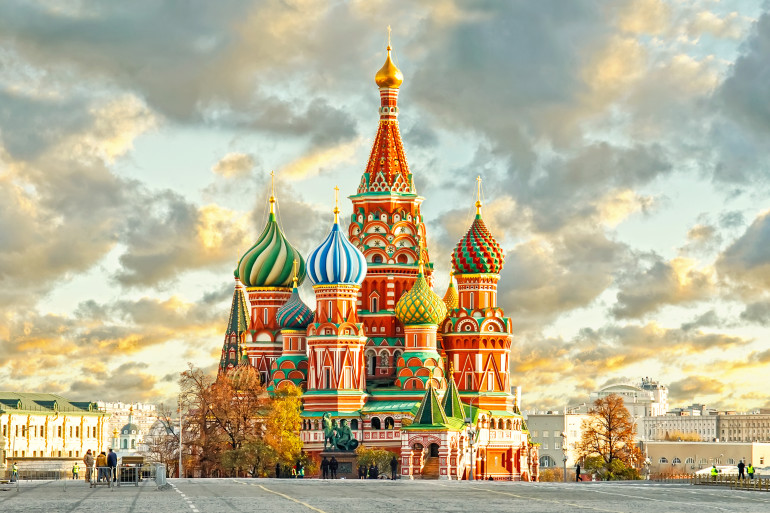 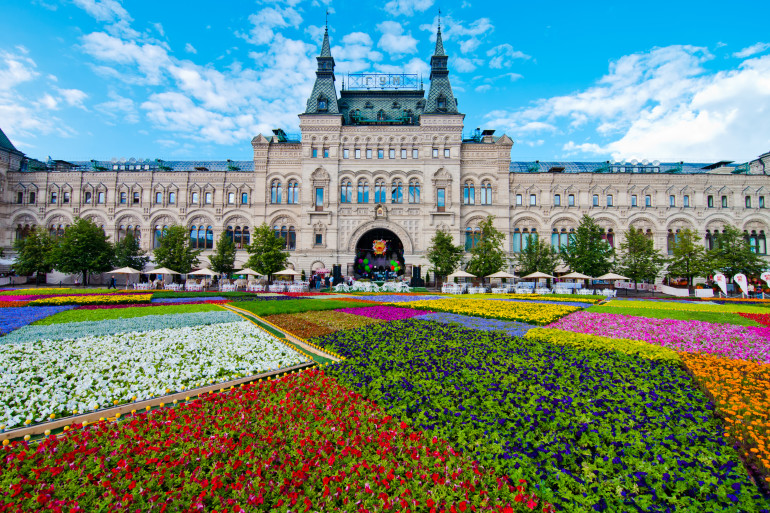 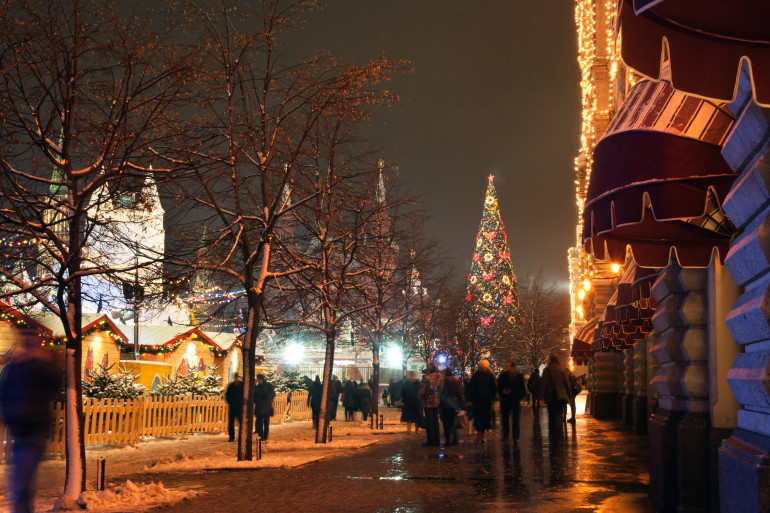 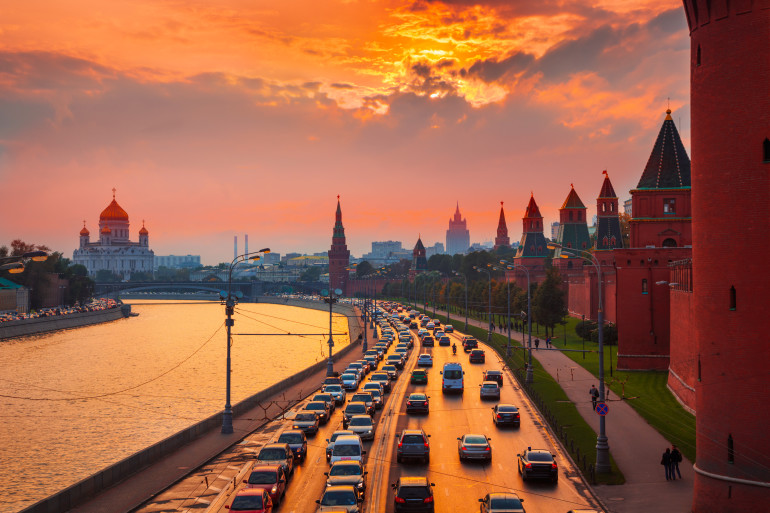 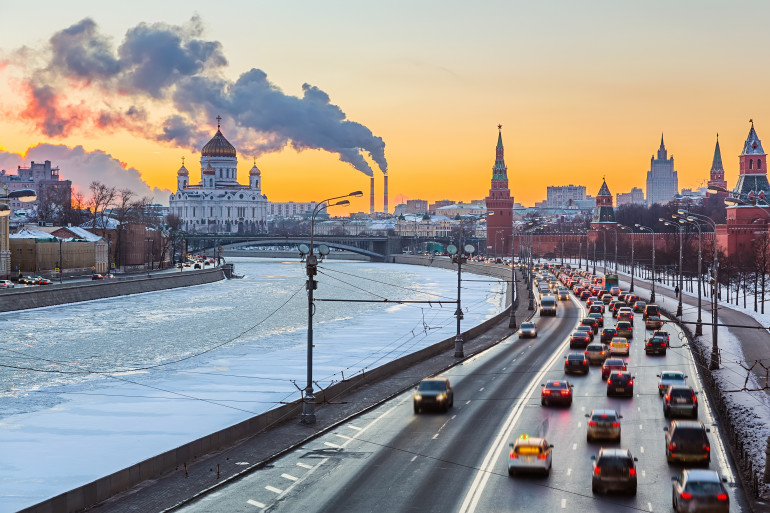 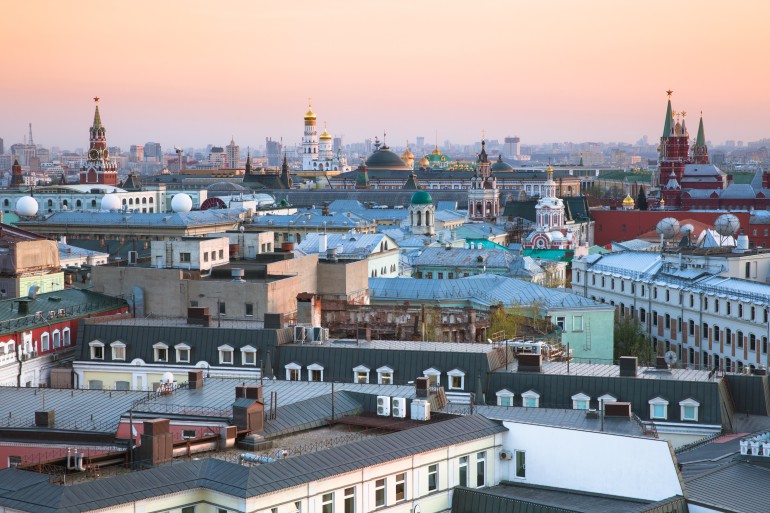 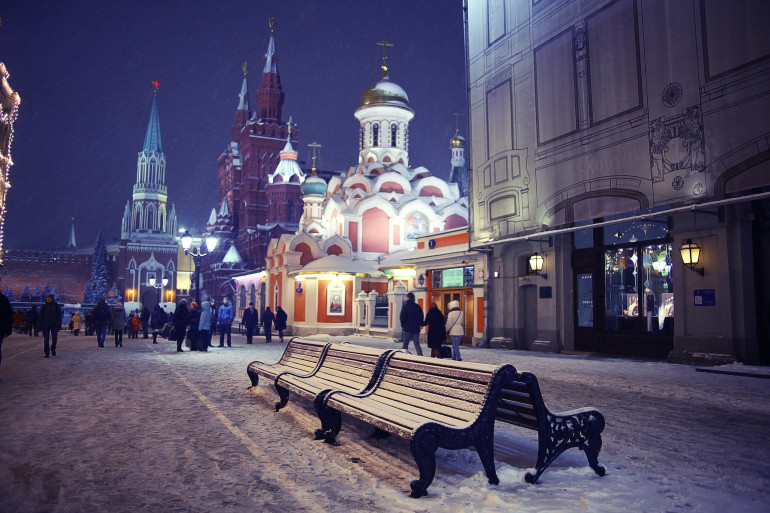 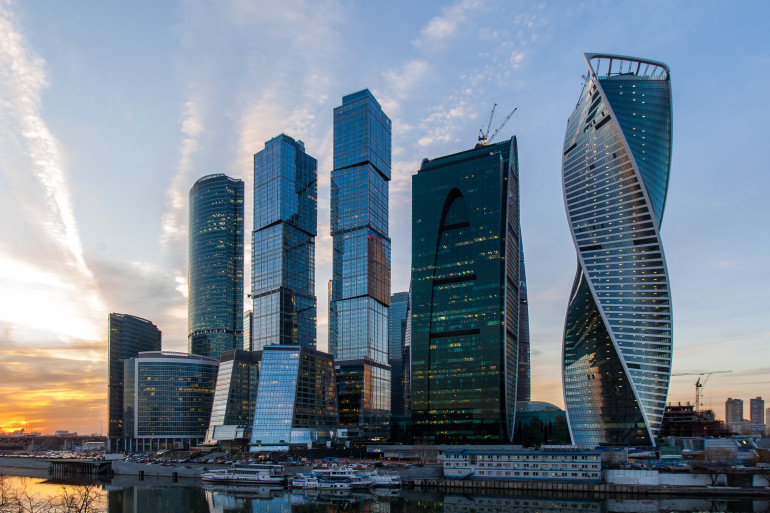 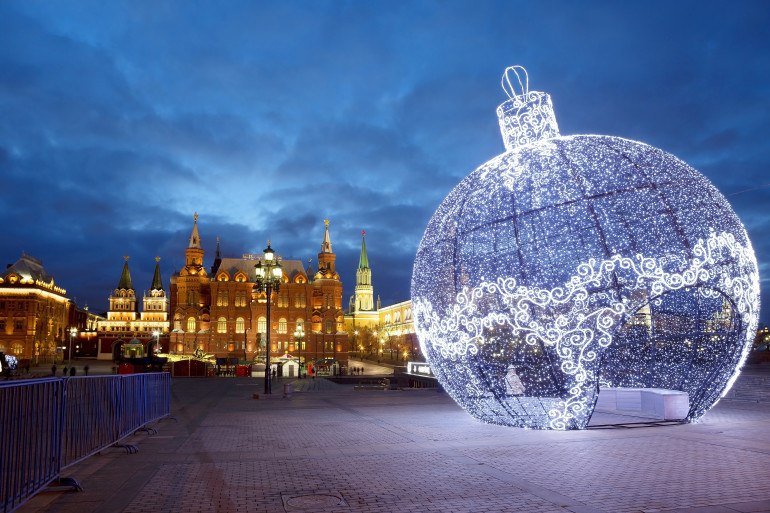 Fancy a drink of Vodka? Welcome to the Moscow. The cosmopolitan centre that is well-known for a number of historical landmarks and vibrant culture. Separating the Kitaigorod merchant quarter and the royal citadel Kremlin, the famous Red Square is probably the first stop for many tourists here in Moscow. Make sure not to get lost in the giant Gorky Park and visit the spectacular Alexander Garden. At the Moscow Botanical Garden of Academy of Sciences, visitors can explore varieties of plants and trees. Gorky Park features many sports activities and open-air movie screenings.

Almost ten millions of people use the Moscow Metro on a daily basis. There is even a story of stray dogs that ride the Metro every day on the same route. With nearly 3000 restaurants, Moscow offers premium dining options for its visitors. Of course, many international chains of restaurants opened their doors in this magnificent city. Did you know that the first McDonalds in Russia opened in Pushkin Square? Some say that the line was several kilometers long.

According to Forbes, Moscow has the second-largest population of billionaires in the world. The cost of living in Moscow is quite high and the city was recently rated as one of the most expensive cities.

Our guide to the best hotels in Moscow. 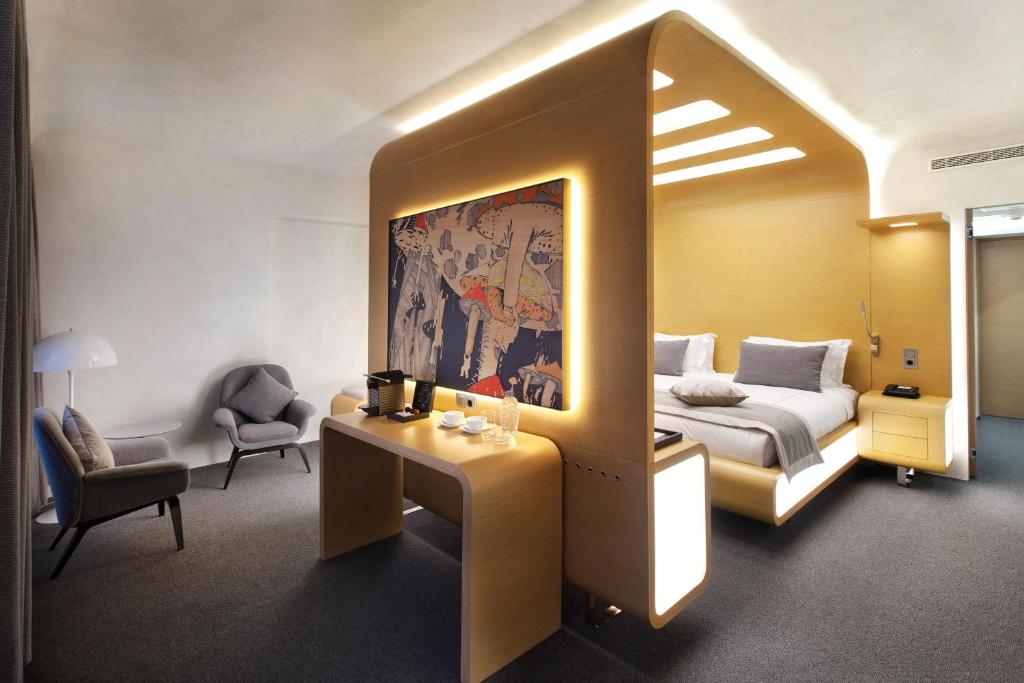 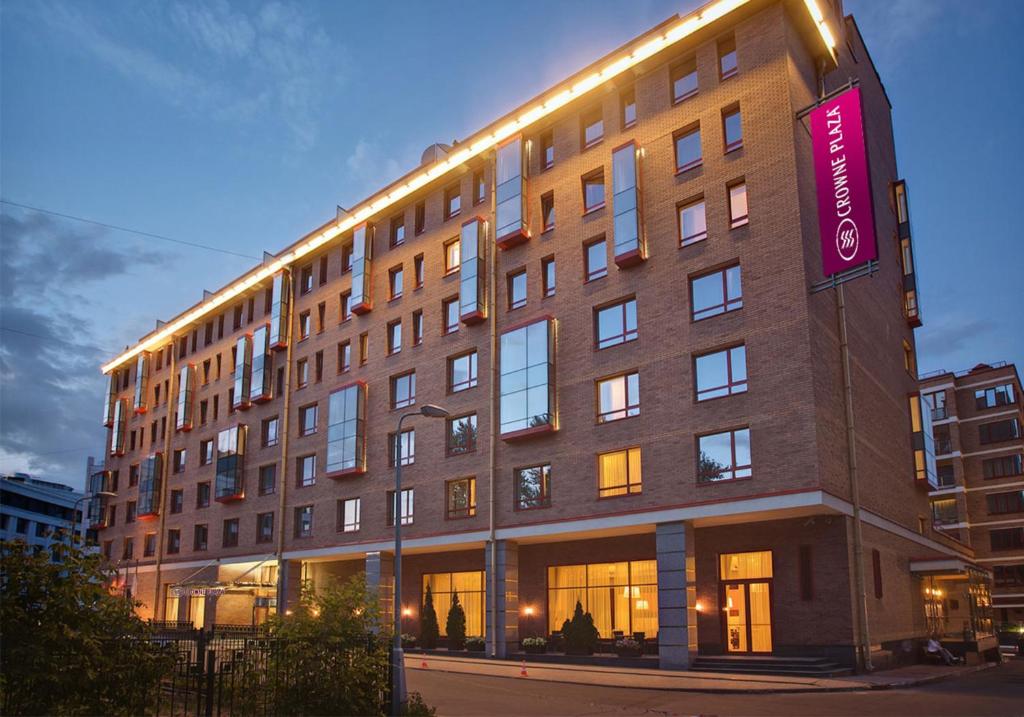 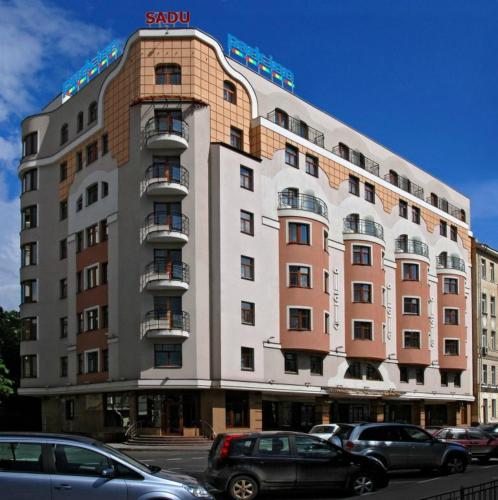 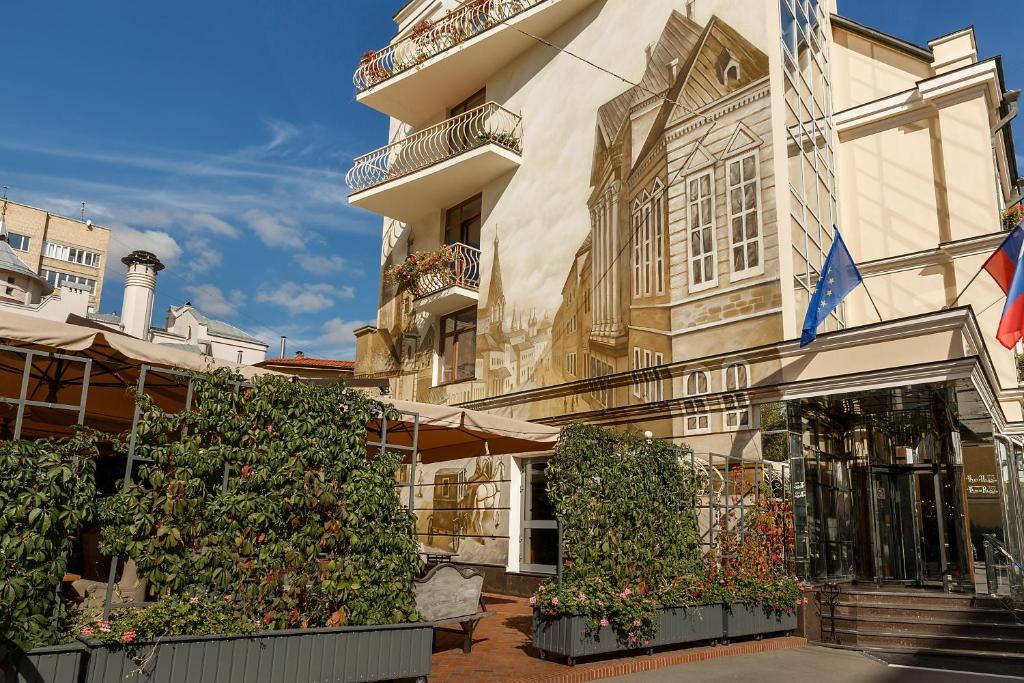 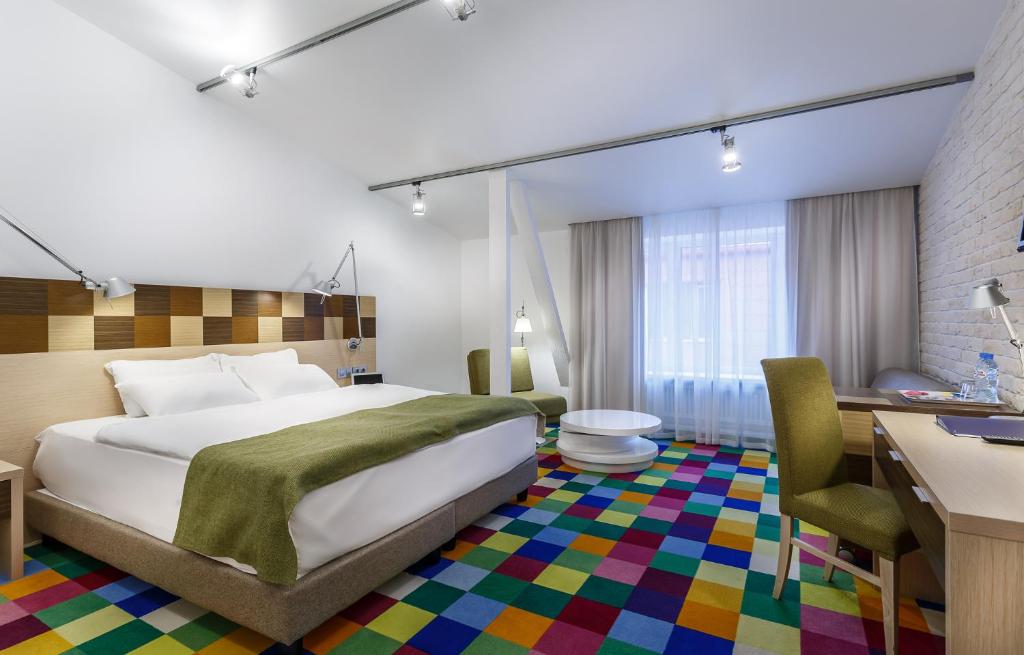