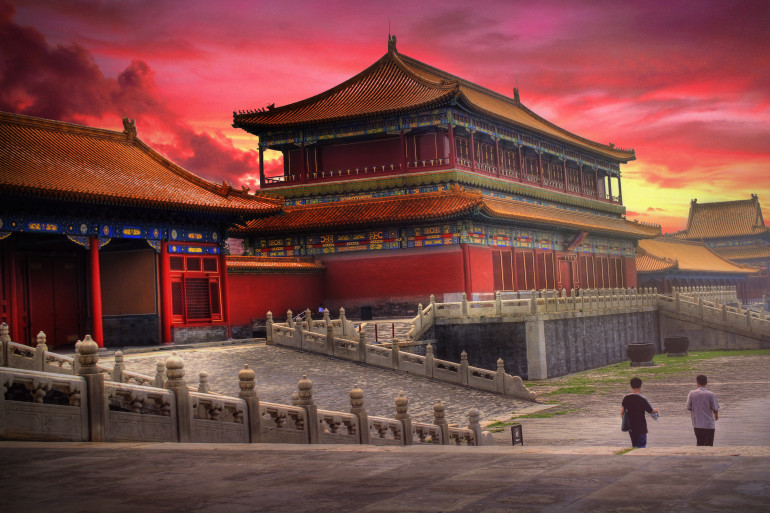 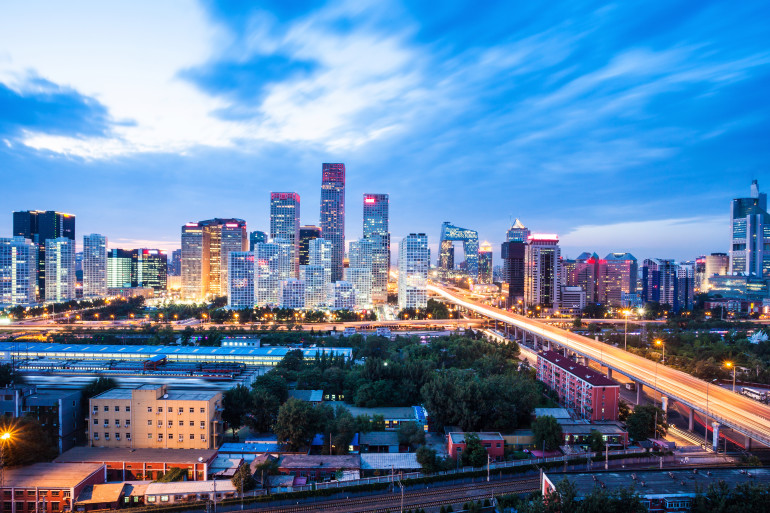 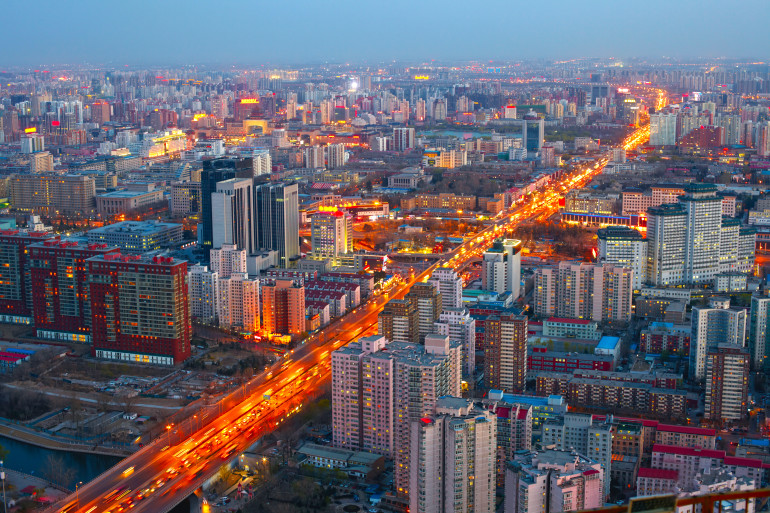 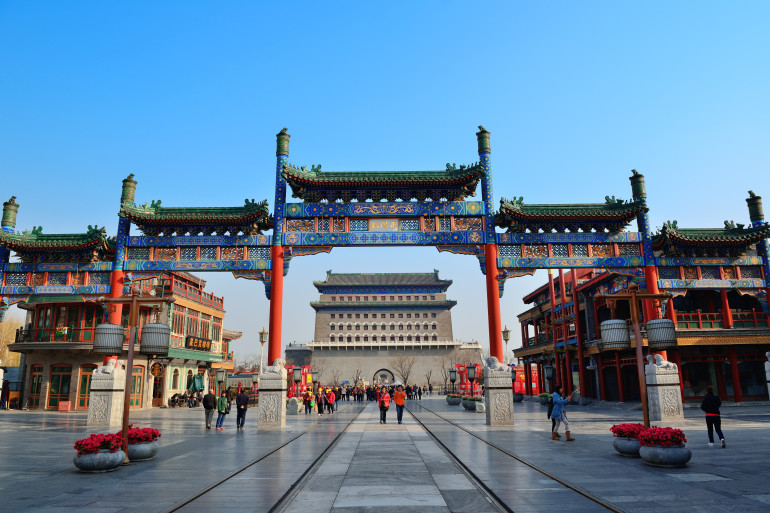 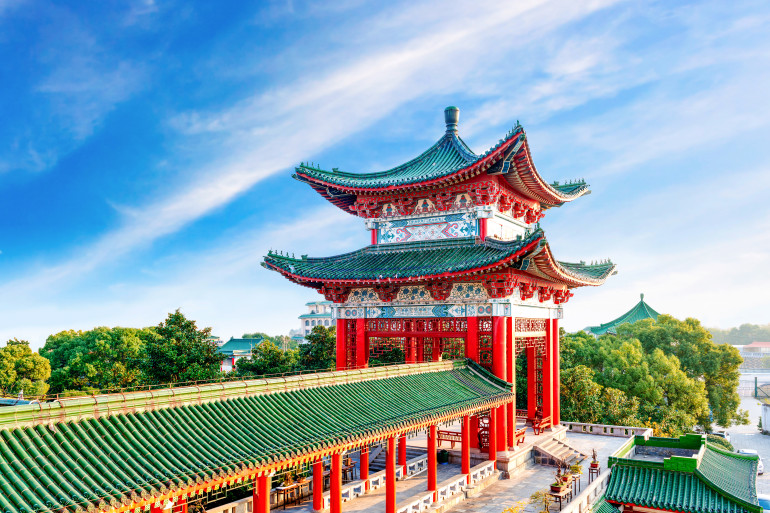 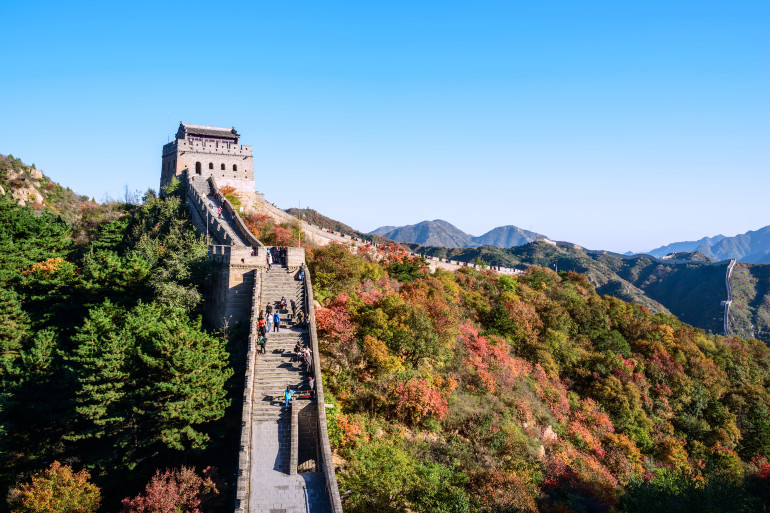 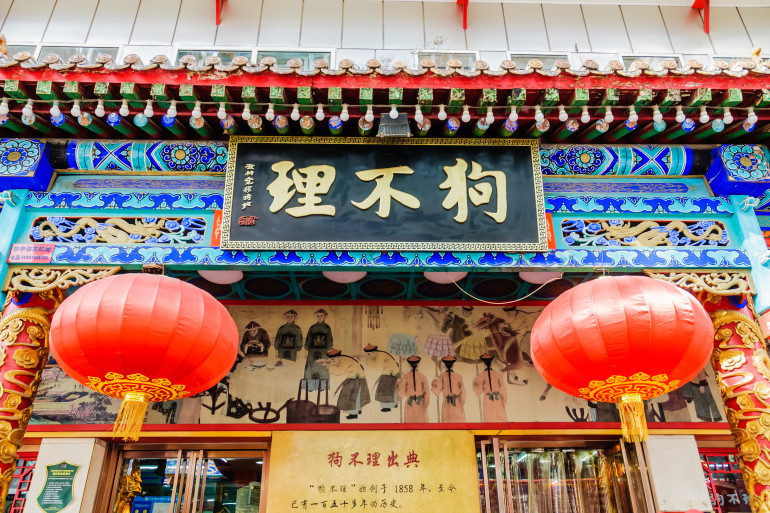 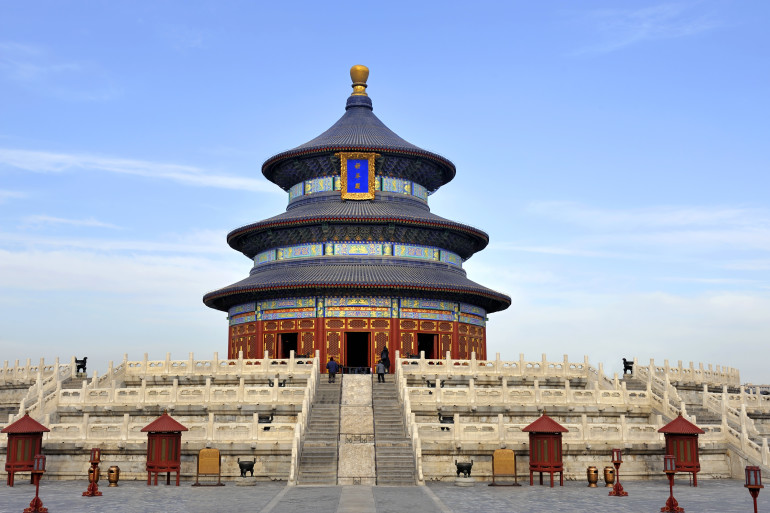 Known for its ancient sites and modern architecture, Beijing is the capital of China and one giant historical landmark of Asia. Did you know that Beijing is considered to be the motorbike capital of the world? There are even separate lanes on some of the main roads for people who are riding bikes. If you go to a restaurant with friends in Beijing, don’t be surprised when the waiter brings one huge plate and places it in the center of the table. The thing is that Chinese people see dining as a family thing and usually share food with each other. Go to the center of the city to see the famous Forbidden city. It has 1000 rooms and it will take you all day to check out the whole complex.

Want to see the amazing Chinese giant panda? Head out to the Beijing zoo where there are a number of endangered species and some of them can only be seen here. Ming and Qing emperors were praying for a good harvest at the Temple of Heaven that is located in the southern part of the city. Explore the Ming Tombs that are basically mausoleums that were built by the famous emperors of the Ming dynasty. Those who love cycling and nature will surely find  The Taoranting Park interesting and worth checking out. Why does it feel that everyone in Beijing has the surname Wang? It is probably because more than 10% of the population in the city has this surname.

Our guide to the best hotels in Beijing. 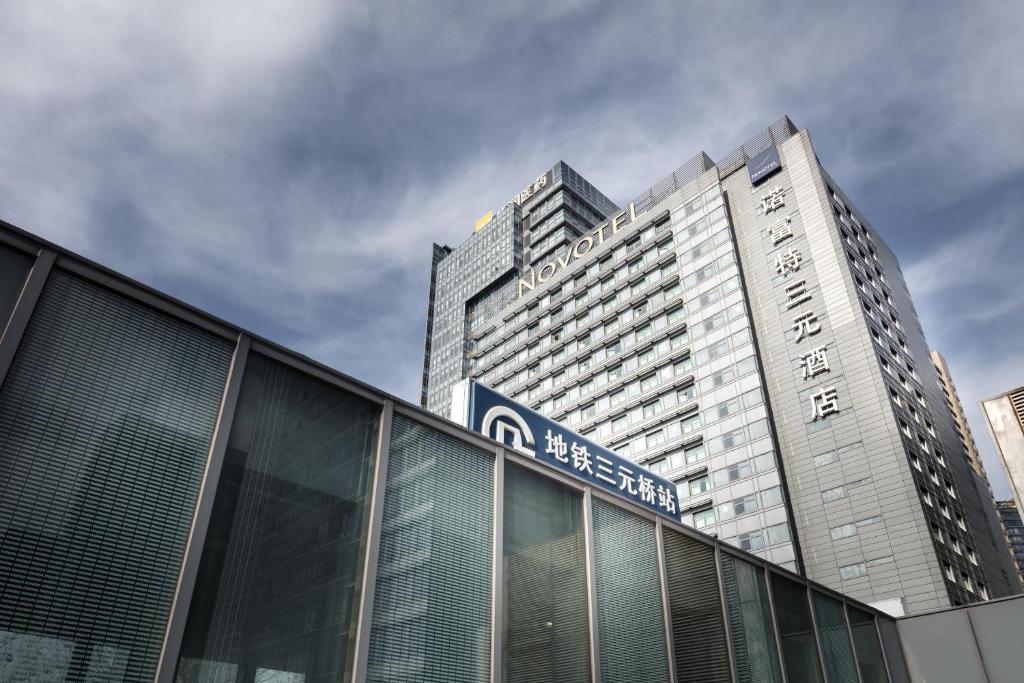 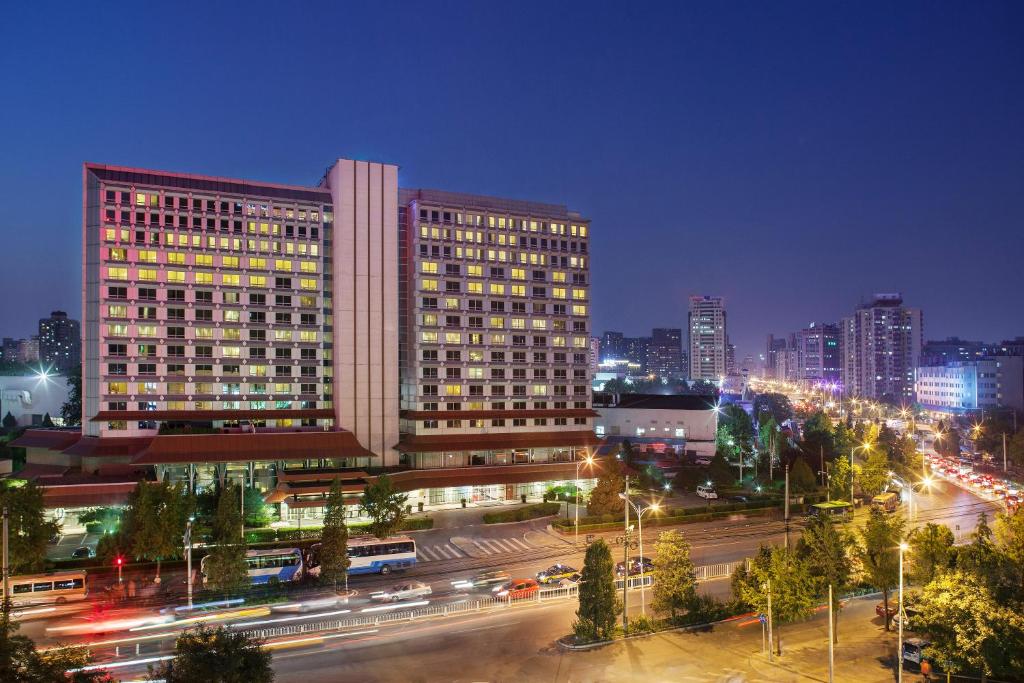 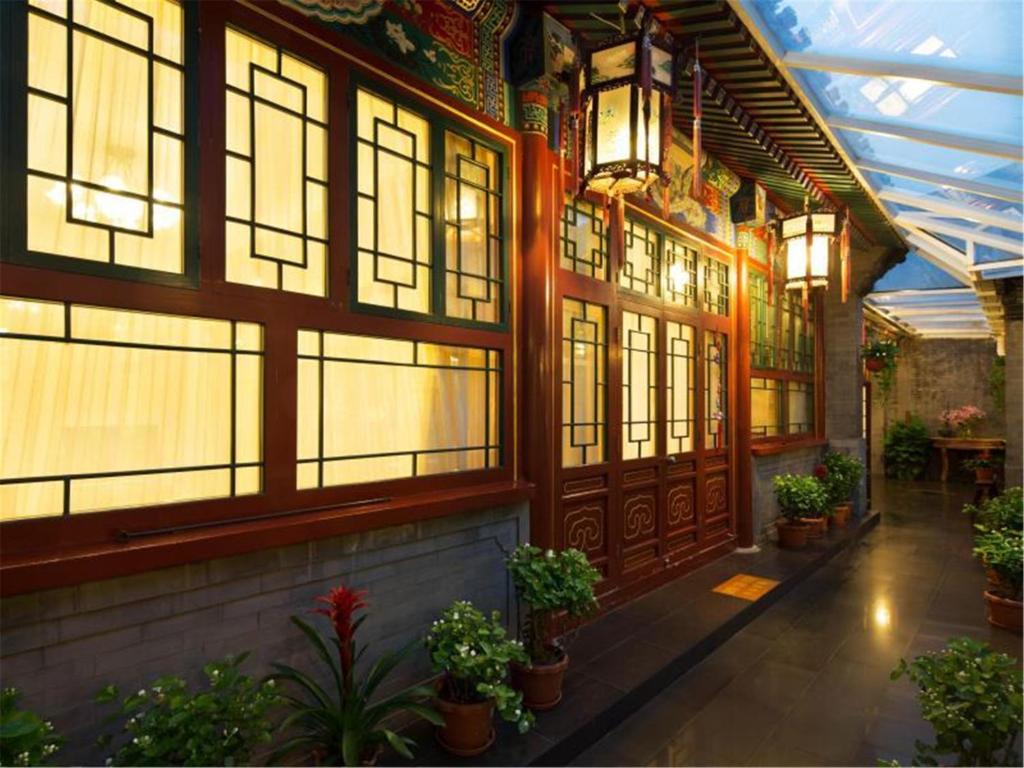