Top 10 Essential Places You Must Visit In Europe | Travelpicker

Top 10 Essential Places You Must Visit In Europe

Europe is a big place- 10 million square kilometres to be exact. Unless you take a whole load of time (not to mention money) to explore the continent from top to bottom, side to side, it’s impossible to see it all. Travel trends come and go. A city which was popular to visit ten years ago might have lost favour to a new tourist hotspot now. But some cities will never lose their popularity.

There are some European cities which are so integral to the continent’s history, culture, and society that not only will they never lose their appeal, but you can’t really say that you’ve covered Europe until you’ve been to them. These are the essential European cities which everyone should visit in their lifetime: 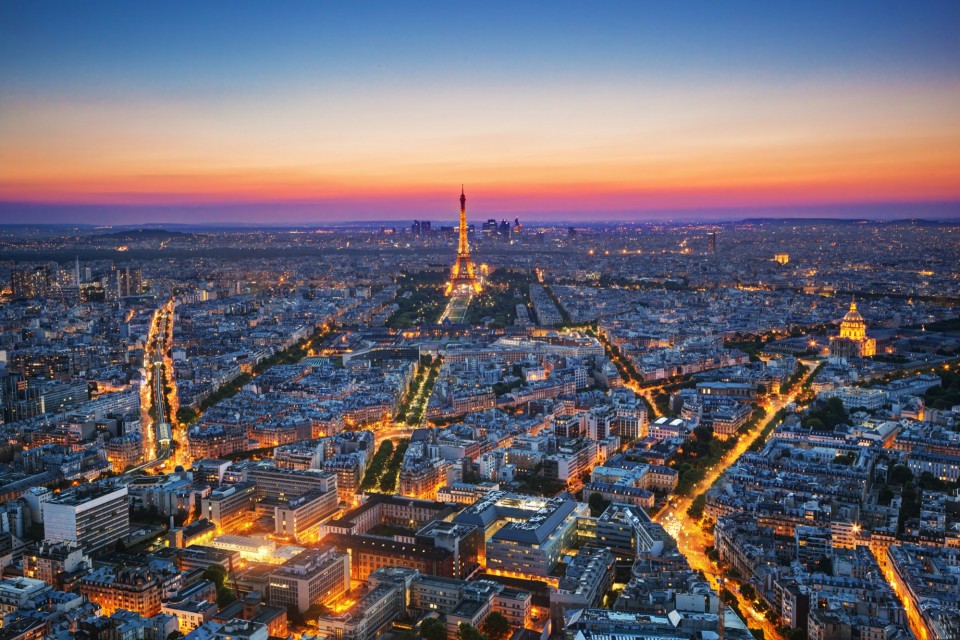 Phantom of the Opera, The Hunchback of Notre Dame, April in Paris – people have been writing, singing and dreaming of Paris for centuries. The Moulin Rouge, Montmarte, The Eiffel Tower, The Seine and the Champs Elysees stir such deep emotions in people that the Paris Syndrome is a real psychological symptom that the city can cause.

Paris is the city that almost didn’t survive World War Two, the city who’s most famous icon was supposed to be temporary. The fact that Paris is what it is today is in itself a marvel. Great leaps forward in the arts and the sciences happened here. Paris isn’t just essential to Europe, it’s essential to the world as we know it. 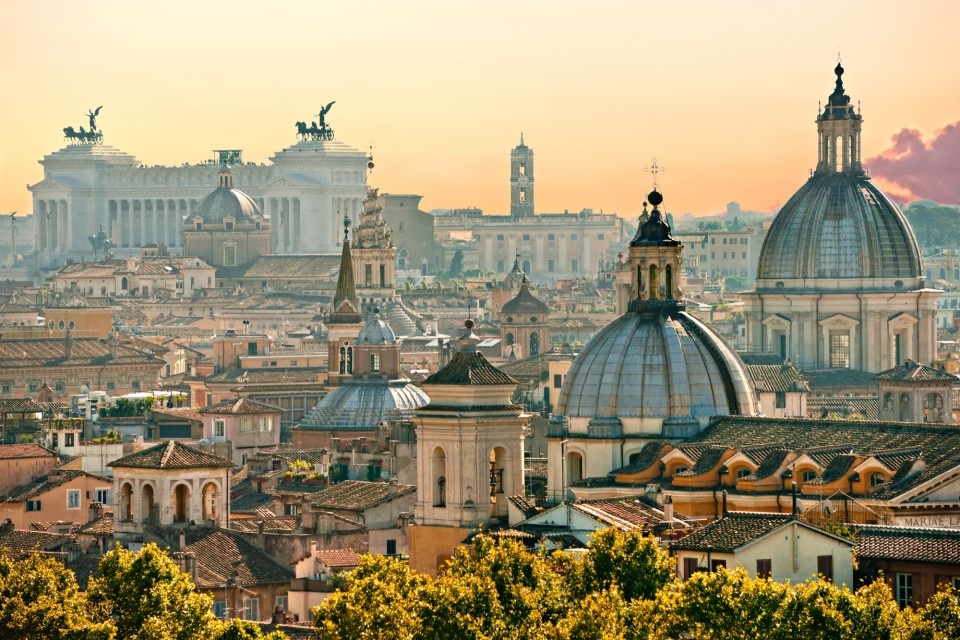 The Colosseum and the Roman Forum are the big historical monuments that you must visit and marvel at, but then all around the city are Roman baths, bridges, basilicas, porticoes, circuses, and arches. Rome is significant not just as the birthplace of the Roman Empire, but also as home to the headquarters of the Catholic Church – the Vatican City. Technically its own sovereign state, the Vatican houses not just the Pope, but the Sistine Chapel (with its famous roof) and St Peter’s Basilica.

When it comes to historically significant places in Europe, there aren’t many which can touch Rome. 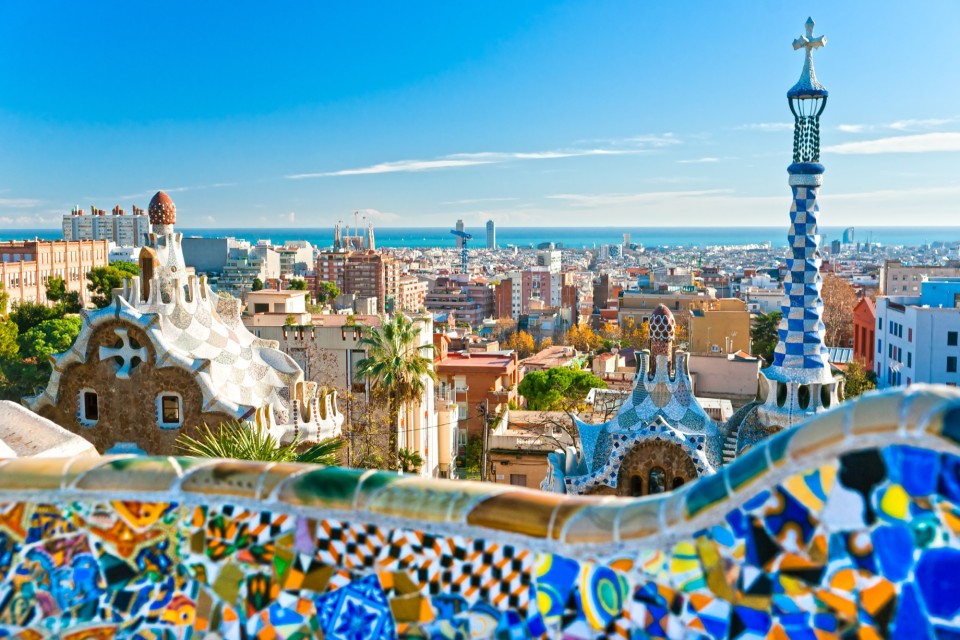 Proudly Catalonian, Barcelona marches to the beat of its own drum. With unique flavours, sights and sounds, nowhere is quite like this jewel in Spain’s tourism crown. Whilst it’s not necessarily representative of Spain as a whole, Barcelona is such a heady mix of culture, architecture, and lifestyle that it really is an essential European destination. You’re missing out if you haven’t experienced what Barcelona has to offer.

Antoni Gaudi’s off-the-wall architecture can be found in Casa Batllo and Park Guell, but his masterpiece is Barcelona’s favourite church, and probably the most unique in all of Europe – Sagrada Familia. Eat some tapas along La Rambla, catch some sun at Barceloneta beach, and check out the night life at Port Olympic. 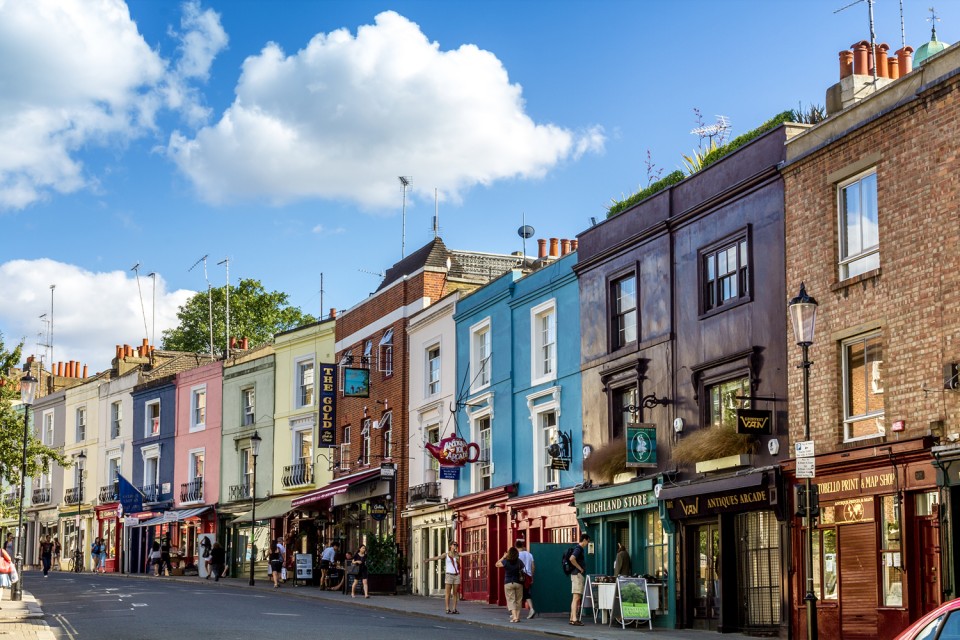 If all you see when you look at London is expensive pints and crowded underground trains, you’re truly missing out. Taking some time to discover and appreciate the English capital will surprise and delight you, as well as teach you a lot about your country’s history.

From the tales of victory and success of Buckingham Palace and the Houses of Parliament, to the grittier stories of the Tower of London, there’s a slice of every part of British history here. Take a Haunted London or Jack the Ripper tour if you like things a little darker, or perhaps a Sherlock Holmes or Beatles tour if you’re more into pop culture. 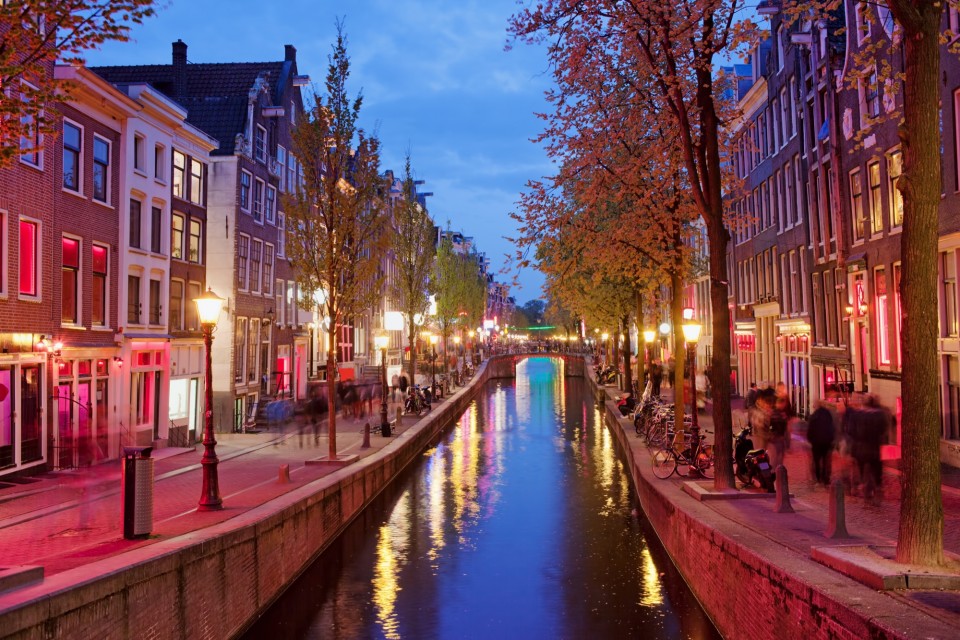 Evidence of the Dutch innovation and intelligence is everywhere throughout the capital. From the clever architecture and impressive canals of centuries gone by, to the progressive laws and far more numerous bikes than cars, Amsterdam embodies progress.

Amsterdam was home to the Dutch East India Company – arguably one of the world’s first multinational companies, as well as influential artists such as Rembrandt and Van Gogh. Then there’s Anne Frank’s House, one of the most moving museums depicting the far-reaching horrors of the Holocaust. 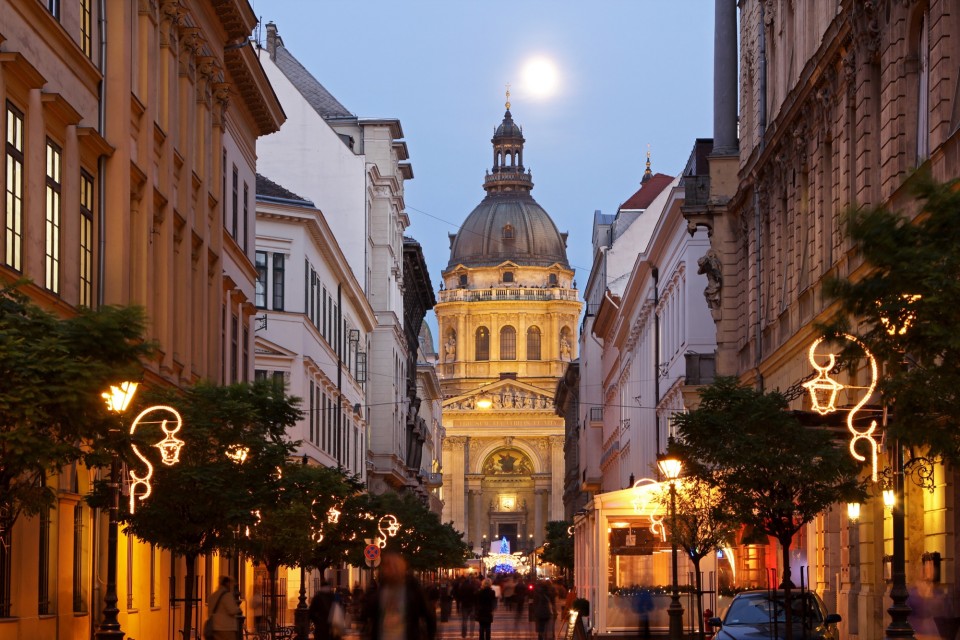 Straddling the banks of the Danube River, Budapest is one of Europe’s most beautiful cities. But Budapest isn’t hiding anything, either. Every element of Hungary’s history is on display. From the ancient baths to the castle on the hill, to the pinnacle of Austro-Hungarian architectural beauty lining the banks of the Danube, to the relics of World War Two and decades of Communist rule – it’s all part of the mix in Budapest.

All of these elements have resulted in a fascinating, unique, and vibrant culture today. A visit to Budapest will have you soaking in a thermal bath one moment, riding on a communist-era metro train the next, and drinking potent palinka until all hours of the more in a ruin bar. 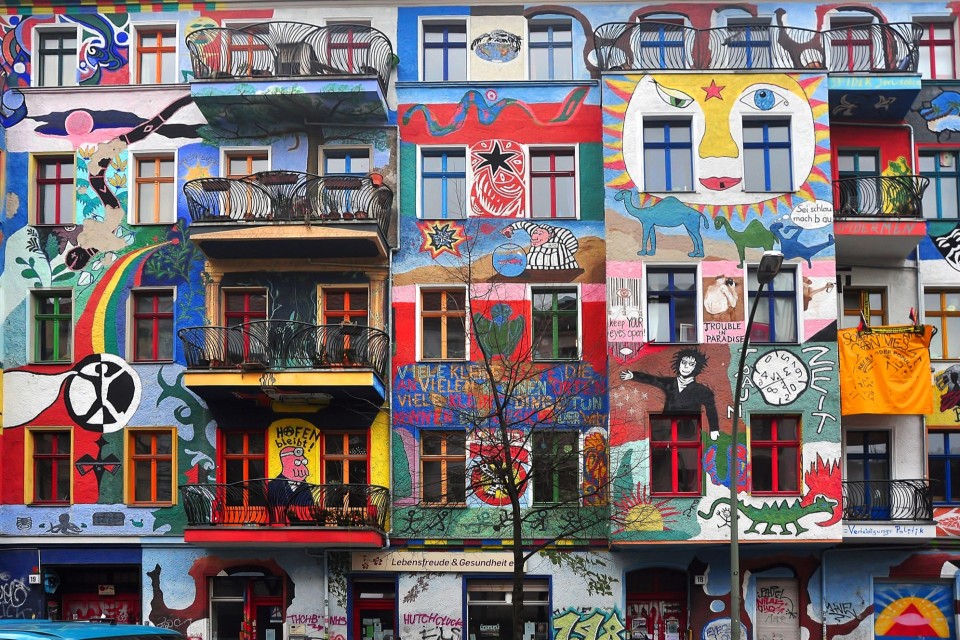 When it comes to living history, it’s hard to beat Berlin. This city has seen it all. From being the seat of the German throne, to being the headquarters of one of the most devastating fascist rulers in history, to being divided straight down the middle after World War Two, Berlin is still recovering from a tumultuous past. But it makes for a fascinating place to visit – one that’s essential for understanding Europe as it is today.

The mayor once described Berlin as ‘poor but sexy’, and the Berliners wear that tag with pride. Alternative culture is everywhere – it is one of the premier cities for street art, electronic music and club culture. 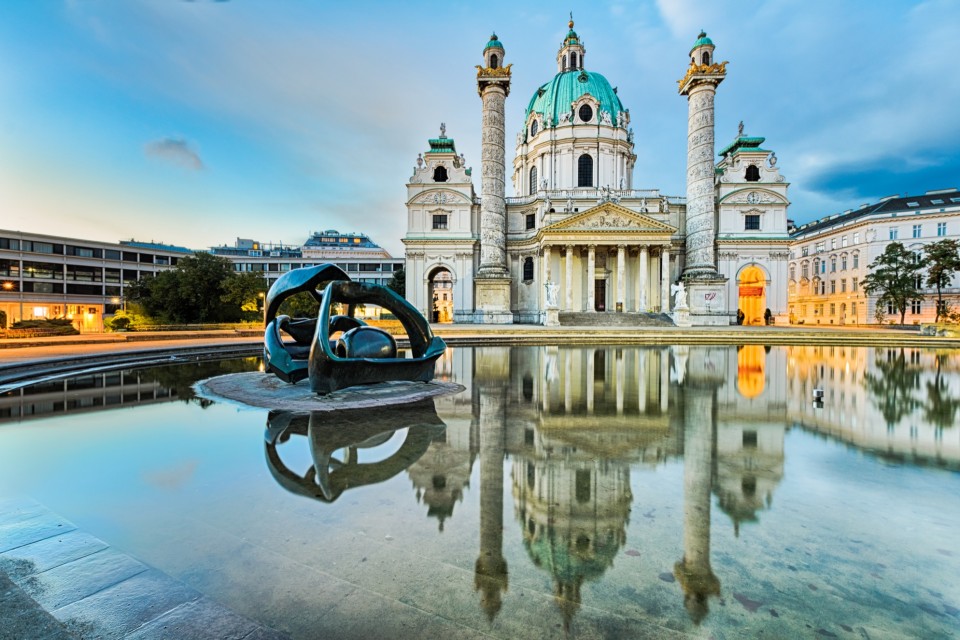 Home of the Habsburgs, Mozart, Beethoven, Freud and Gustav Klimt – Vienna is a place of art and intellect. Museums, galleries, theatres and operas line the streets of this beautiful city. Often ranking highly in cities with the best quality of life, Austria’s capital really has it all worked out.

If you’re a fan of visual art or music, paying homage to some of the world’s most influential players in Vienna is a must. 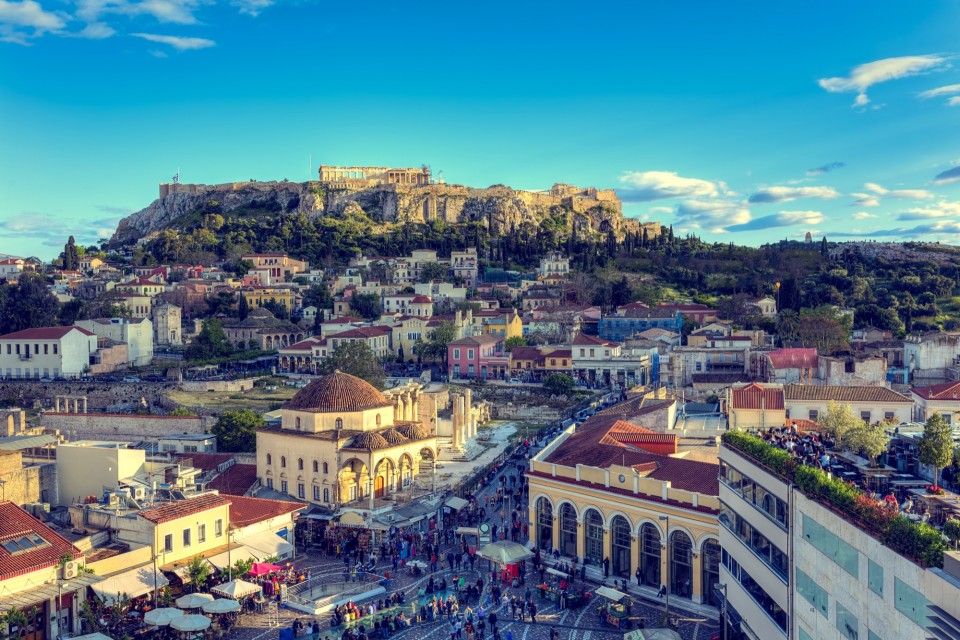 Athens and history go hand in hand. Fans of Greek mythology, archaeology and ancient civilisations will be in heaven in this city. Spectacularly preserved pieces of ancient history are on display and there are more archaeological sites than days of the year.

Standing at the Parthenon at the Acropolis overlooking the sprawling modern-day city of Athens is a powerful way to understand the scale of the history of Greece and Europe. And then there’s the delicious, delicious food. 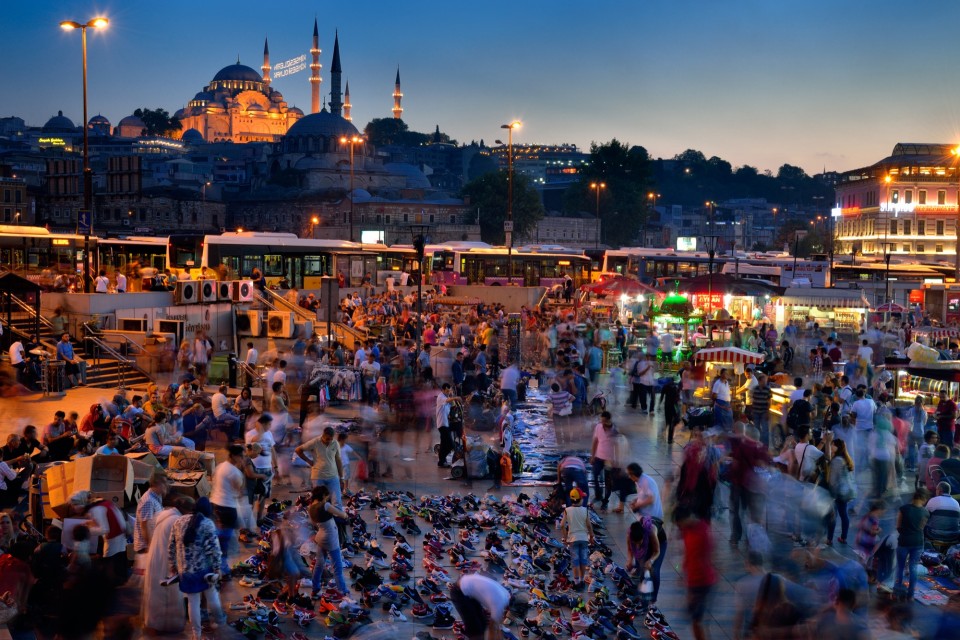 At the very edge of Europe stands one of the most significant cities on the continent. Roman influences give way to Byzantine influences, Christianity to Islam, and Europe to Asia. Here is where Europe meets the rest of the world.

The Old Town of Sultanahmet is home to many of Istanbul’s treasures – the Grand Bazaar, Hagia Sofia, the Blue Mosque – and over the river in Taksim Square is where you can experience modern-day Istanbul at its liveliest. 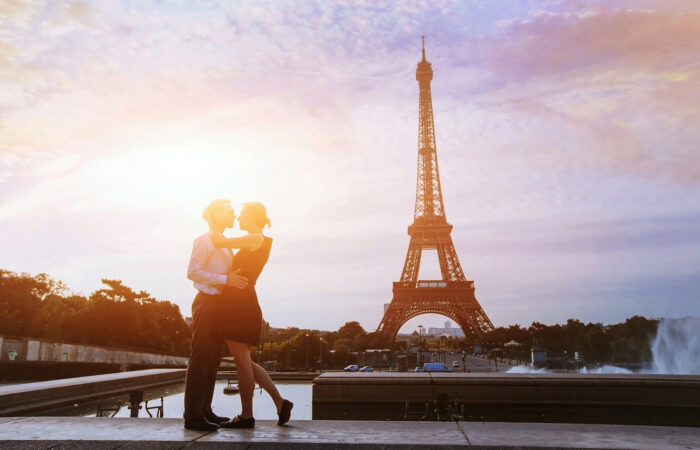 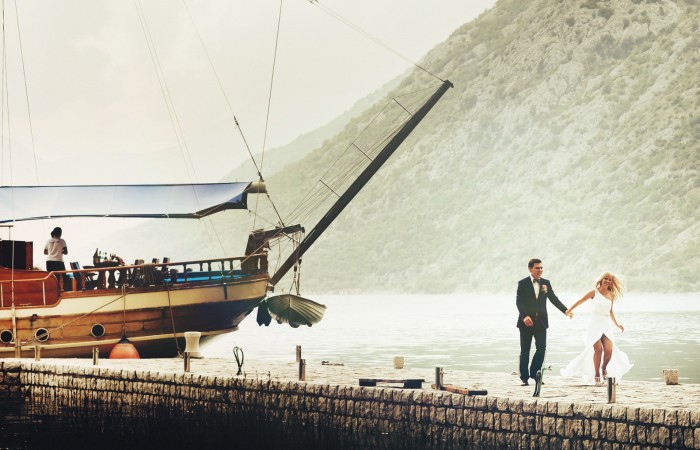 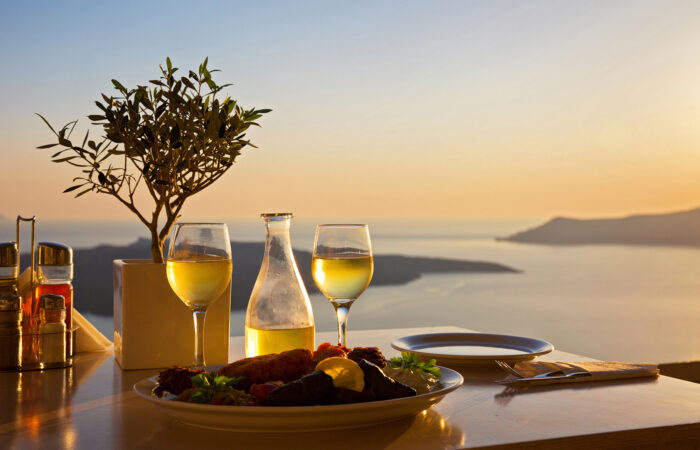 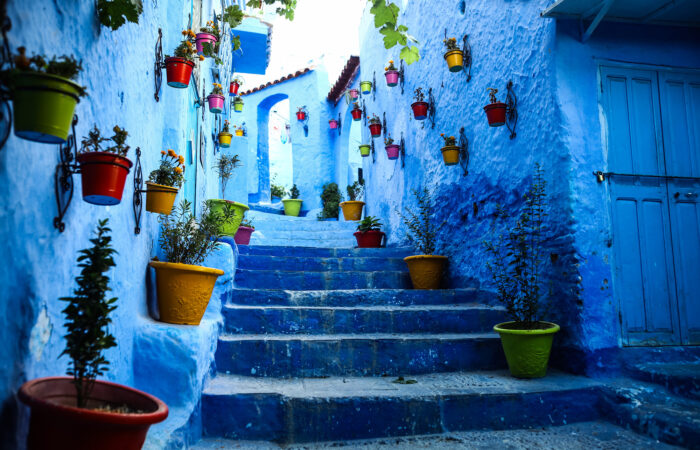 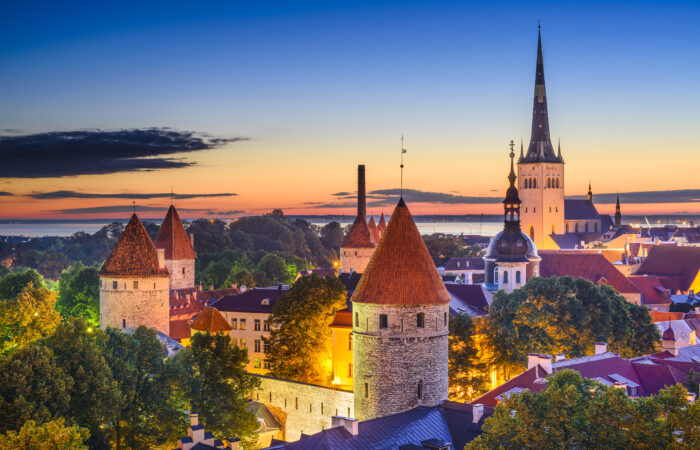 Have you tried our destination picker yet?