Geneva is a cosmopolitan city that stretches out on the banks of a lake in the Alps. It is known to be the ultimate destination for sightseeing and shopping, but also for science and business. The city is one of the safest places in the world with an extremely low crime rate. For example, the top complaint to the police is regarding the dog droppings. Nearly half of the population consists of people from other countries, therefore, Geneva is the most international city in all of Europe. Explore the spectacular Flower Clock and the St. Pierre Cathedral and take a trip to the Victoria Hall that is a tribute to the queen of England.

Discover the signature landmark of Geneva, the Jet d’Eau, best described as one of the world’s tallest water fountains that shoots from the center of the city’s harbor. Did you know that the UN headquarters is located in Geneva? Wander around some of the most prestigious museums in Europe, like the Patek Phillippe Museum or the International Red Cross Museum. For visitors who are up for taking a trip outside the city, the Saleve Mountain offers a panoramic view of the Alps and the crisp mountain air.

Our guide to the best hotels in Geneva. 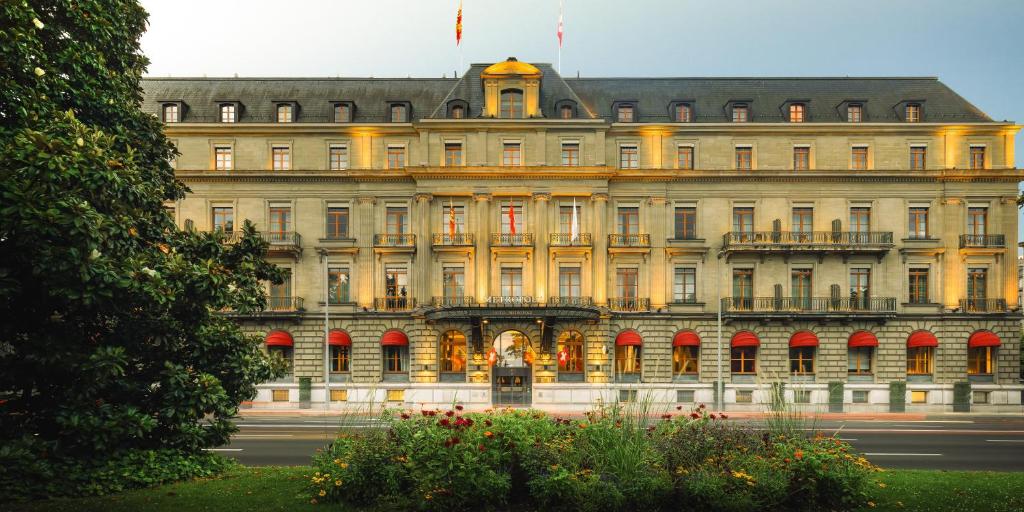 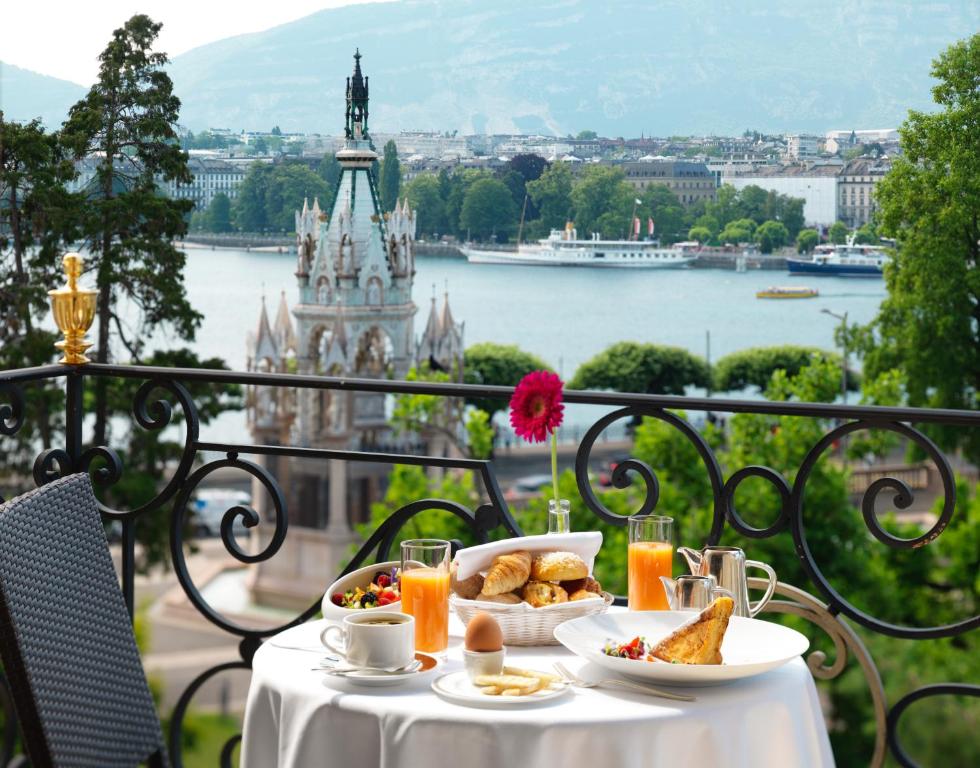 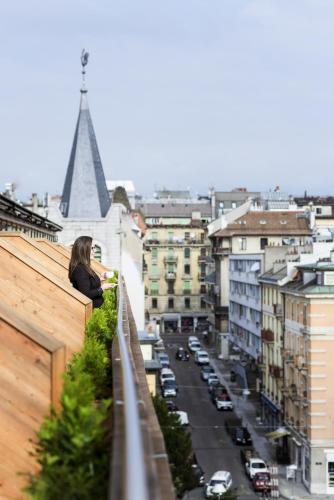 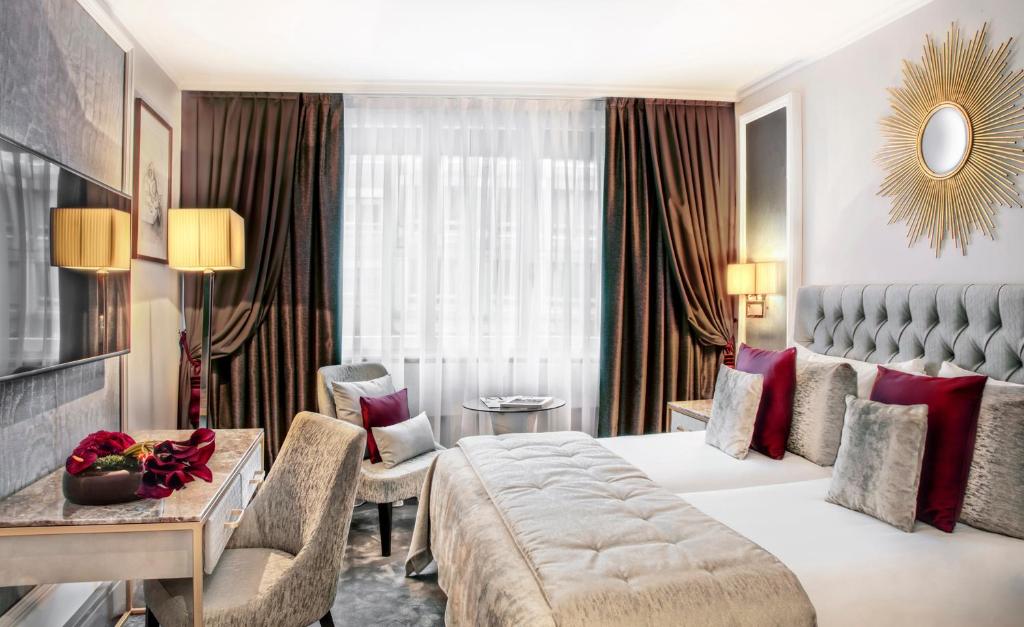 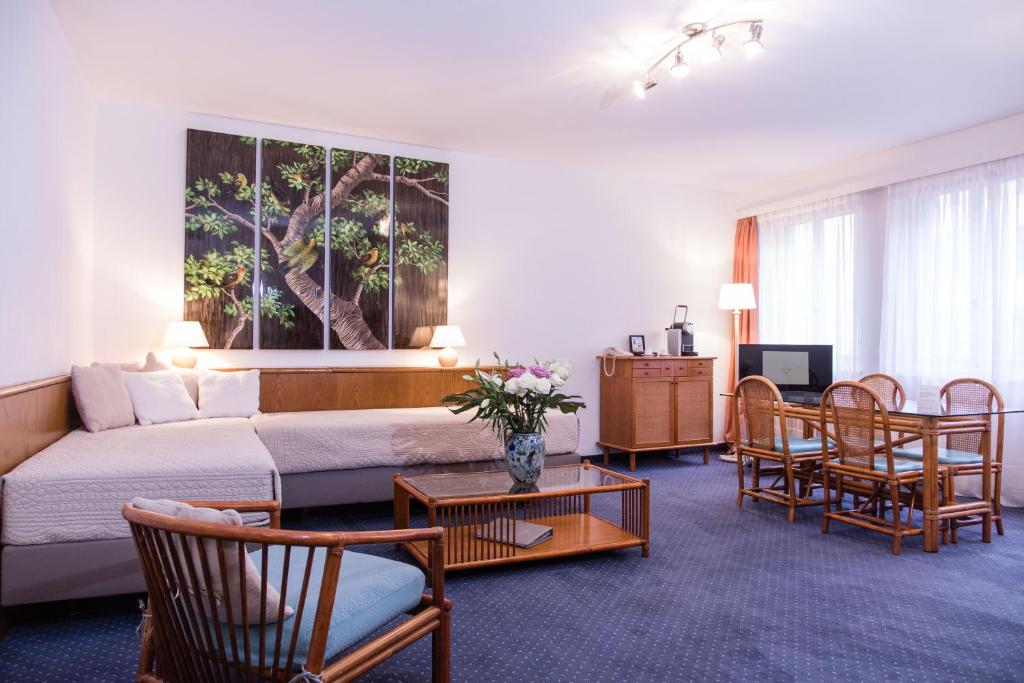 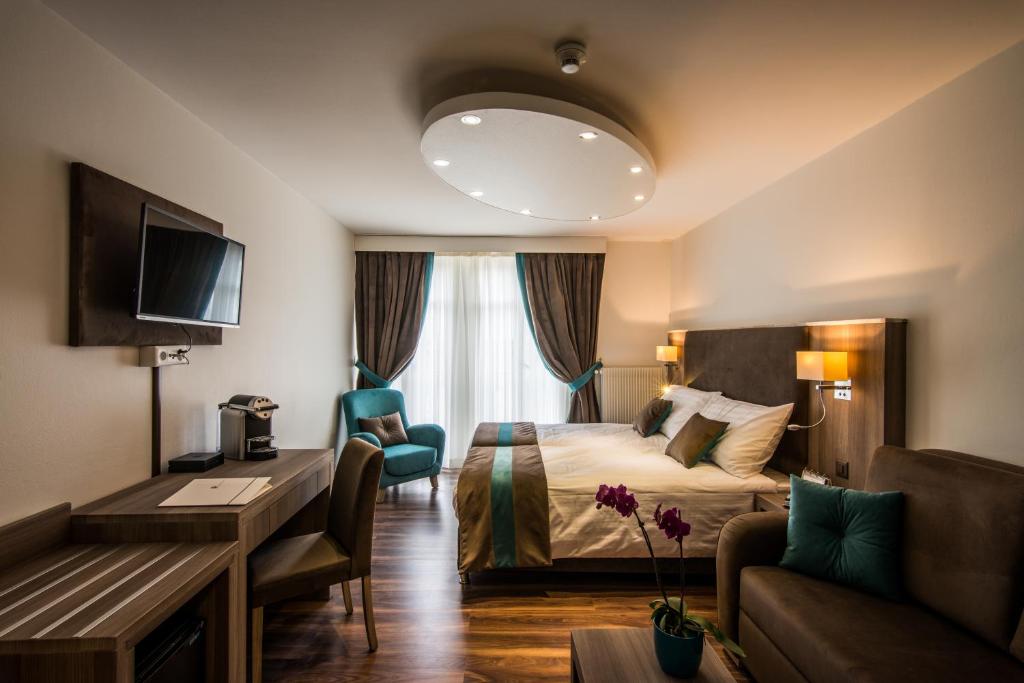