Welcome to Basel, a city where it is illegal and considered very rude to bang your car door, where it is believed that the women outlive their male partners by 6 years, and where the Rhine is the only river in the world that actually flows uphill. The top tourist attractions include many museums, such as the Kunstmuseum Basel, Museum Tinguely, Dollhouse Museum and many more. Explore the non-profit Basel Zoo that was ranked by Forbes as one of the top 15 zoos in the world. In the evenings, Theater Basel is a place where visitors can find a number of opera, ballet, and concert shows.

The city of Basel has many historical stories to tell and one of them is the story about the chicken. It was back in 1471, when one chicken because of laying an egg that was brightly coloured, was charged guilty and burned at the stake. It was believed that the chicken was a devil in disguise.

For visitors who are into outdoor activities like kayaking, canoeing, and skiing, there are organised tours on the magnificent Rhine River. When the night falls, Bases becomes a party capital of Switzerland with its delicious restaurants and crowded nightclubs.

Our guide to the best hotels in Basel. 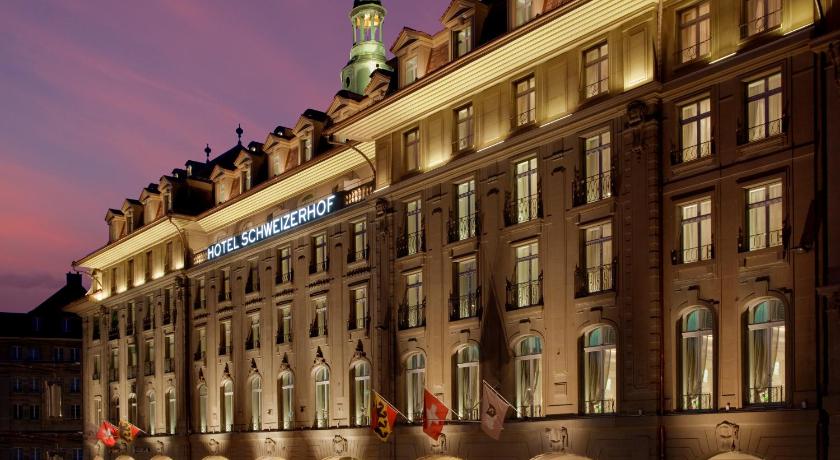 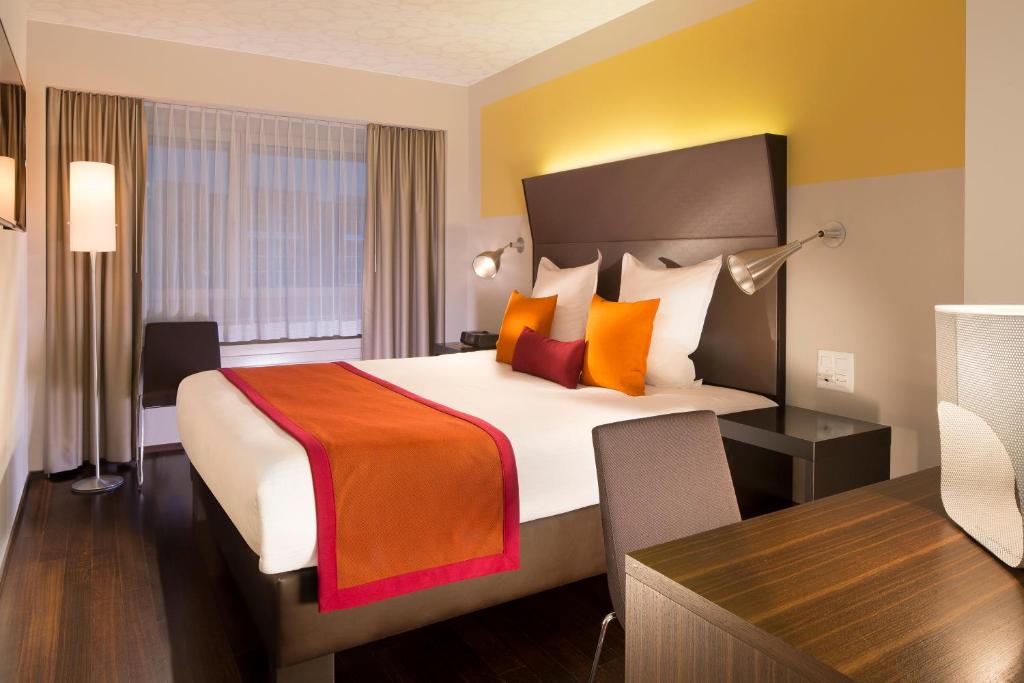 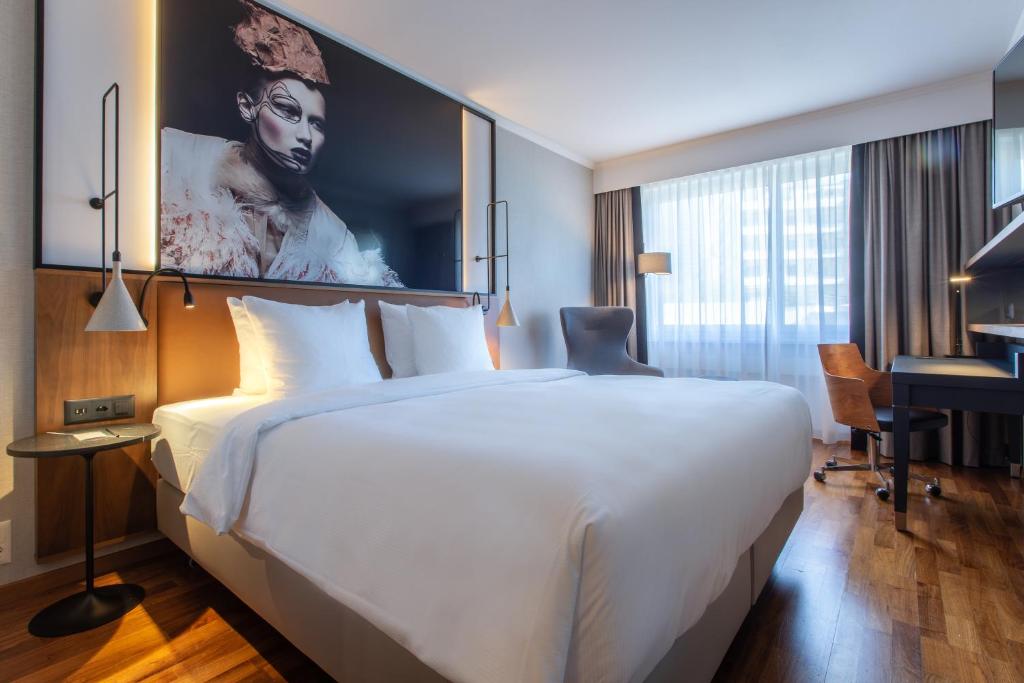 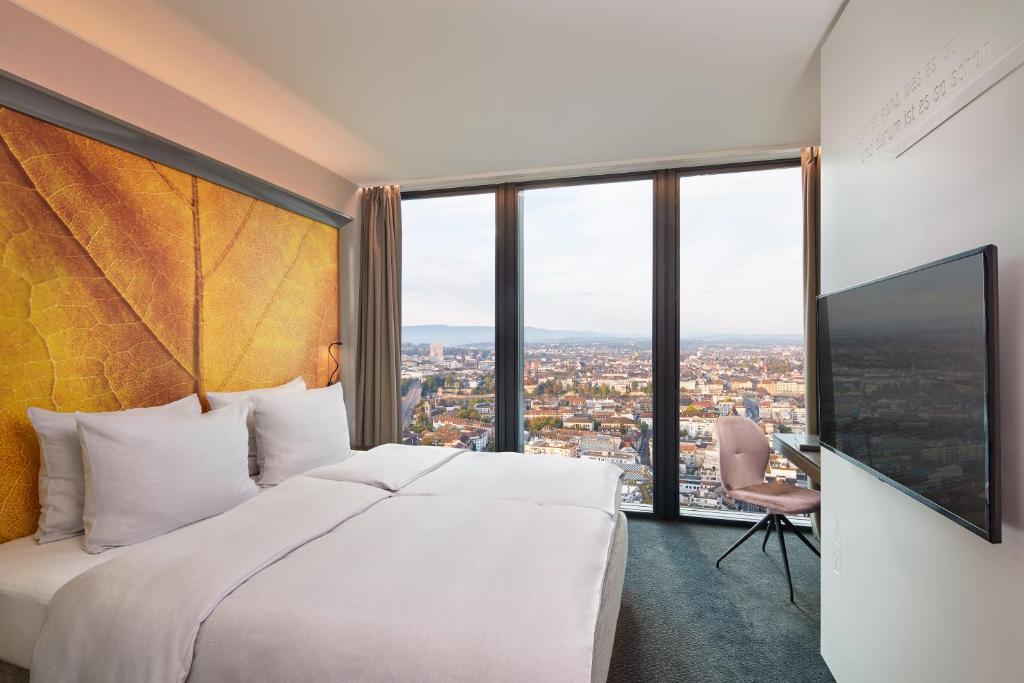 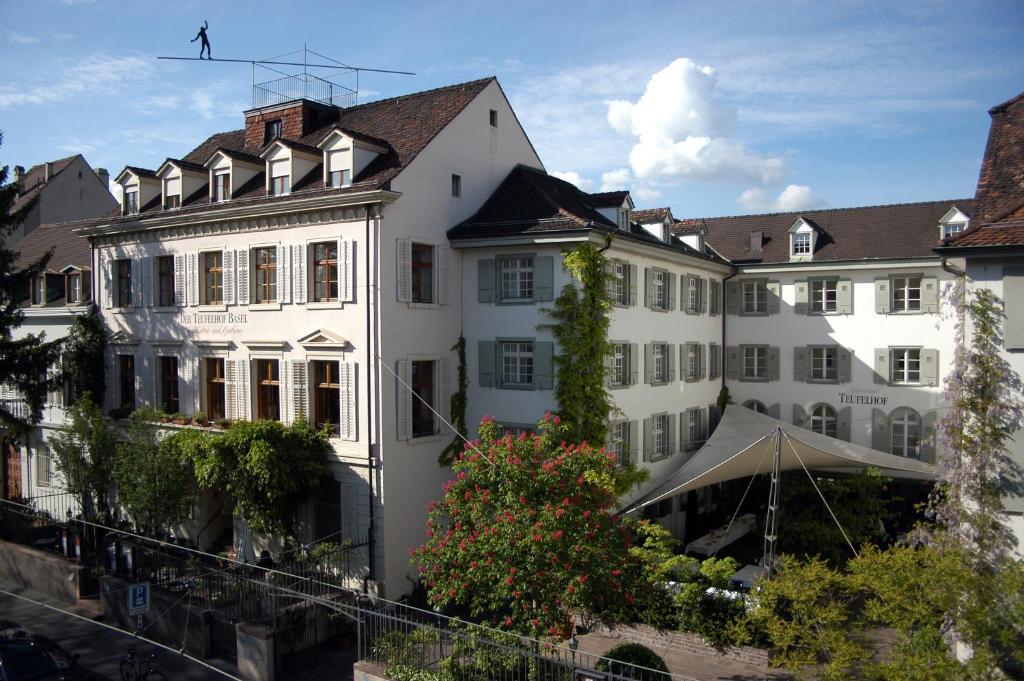 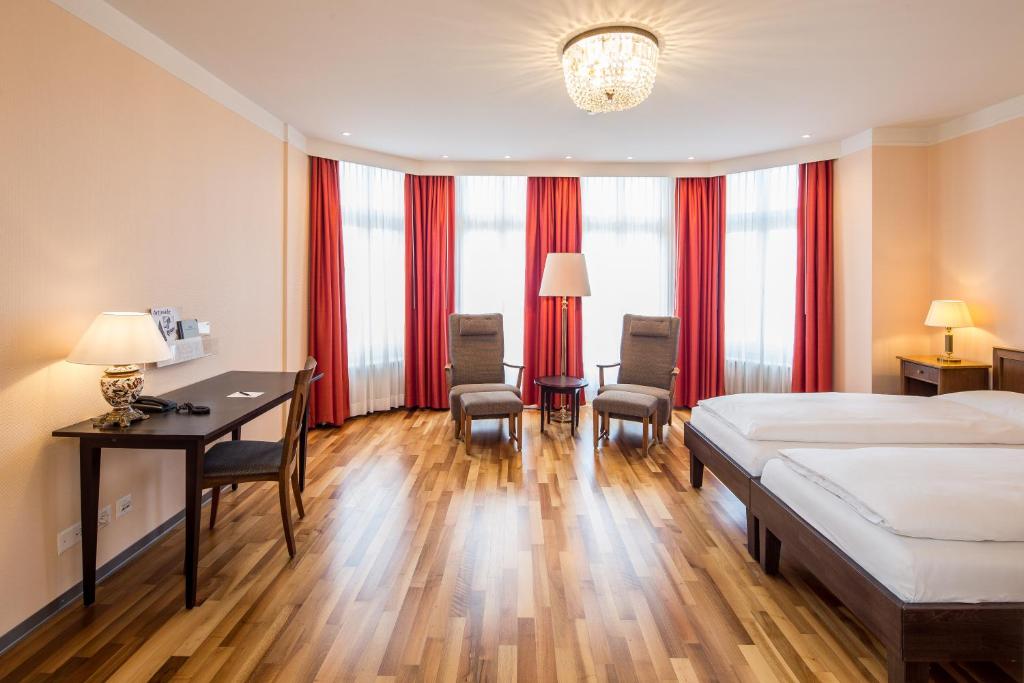