Interest in Romania is growing. Word has finally got out that this country is amazing. Focus is still mostly on the Transylvanian region, but the capital of Bucharest is getting some of love it really deserves.

Bucharest is typical of Eastern European countries emerging from the shroud of communism where this change is most evident in the architecture. Capitalism charged out of the blocks when the Iron Curtain came down, resulting in rampant construction of unsightly modern buildings, but there are still Communist monstrosities and gorgeous historic Ottoman era gems as well.

The Palace of Parliament is not to be missed. This is the second largest building in the world and is a fabulous representation of dictatorial megalomania. There are plenty of great museums and galleries to choose from, but top priority should be given to the Museum of the Romanian Peasant. It’s unlike anything you’ve ever seen before.

Cafe and bar culture is one of Bucharest’s strong suits. You’ll have a fine time just wandering the streets of the Old Town and cafe hopping. Romanian beer is not without its praise – sample as much as you can!

Our guide to the best hotels in Bucharest. 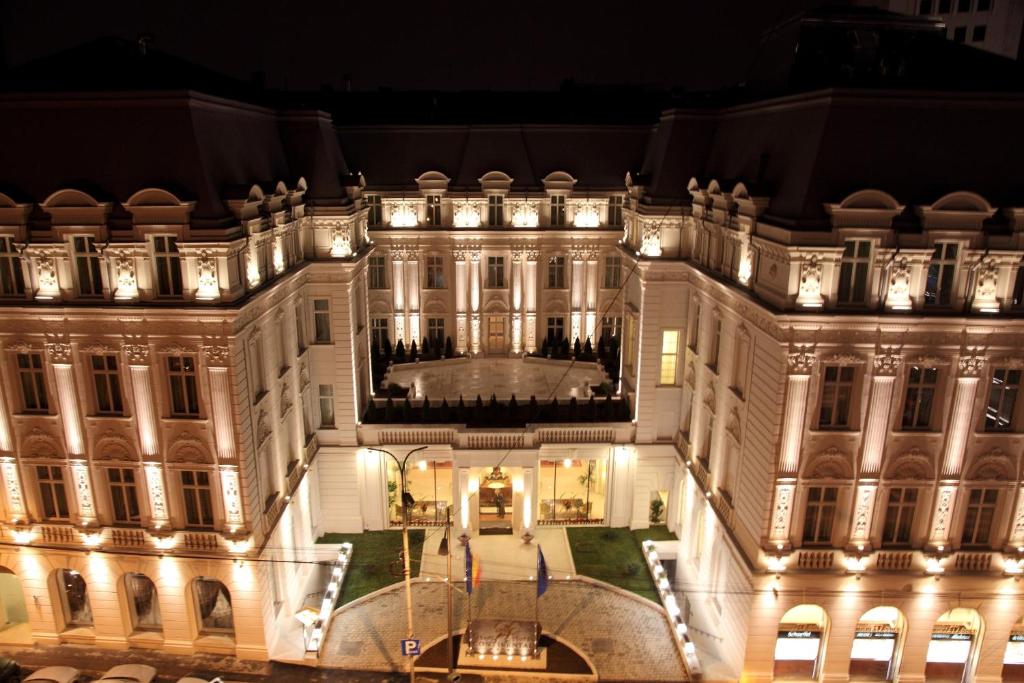 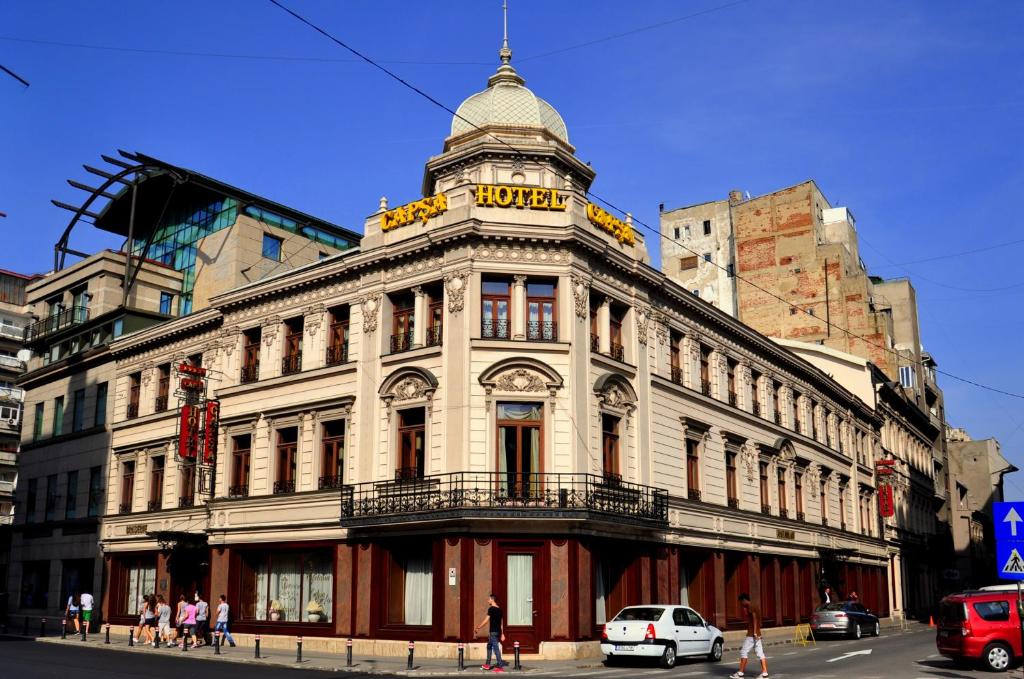 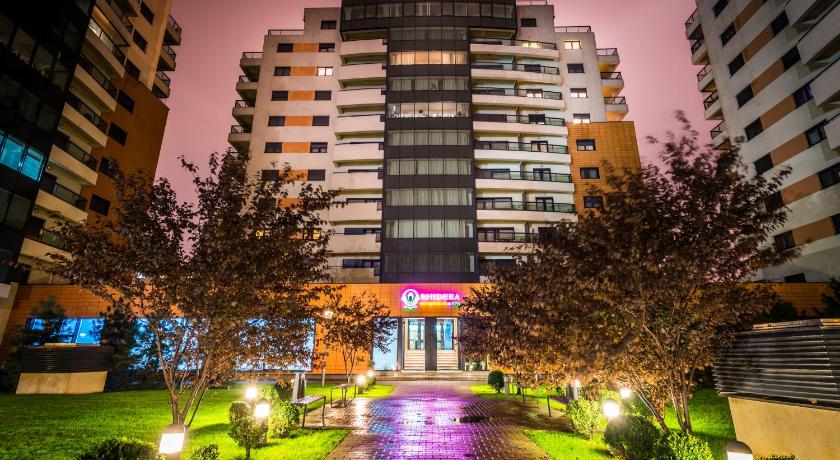 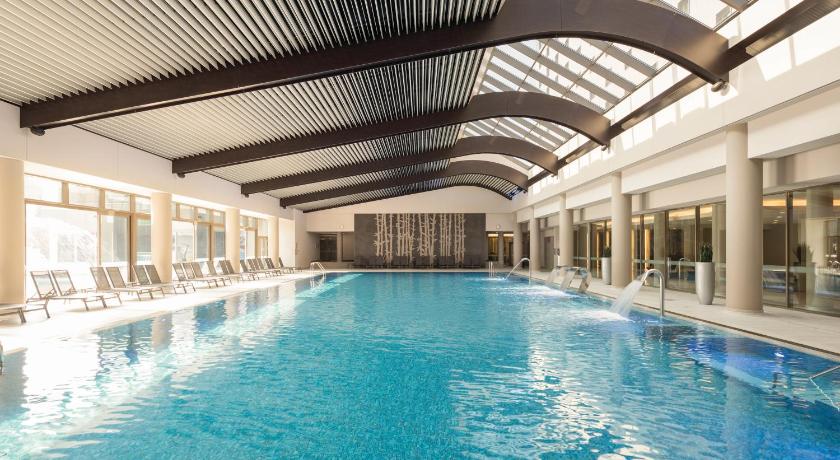 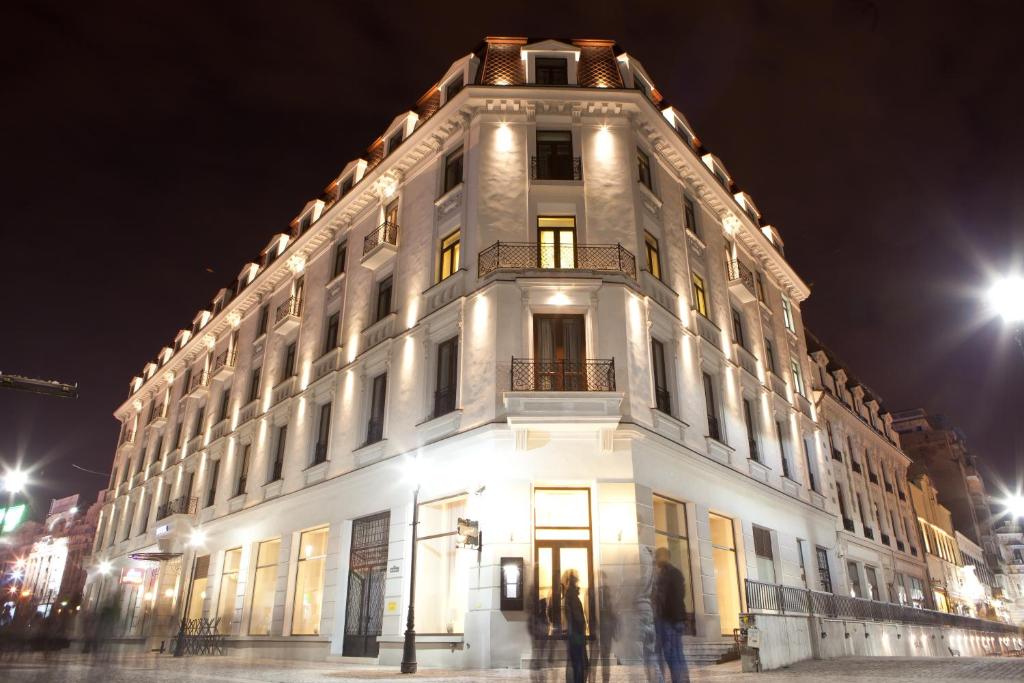 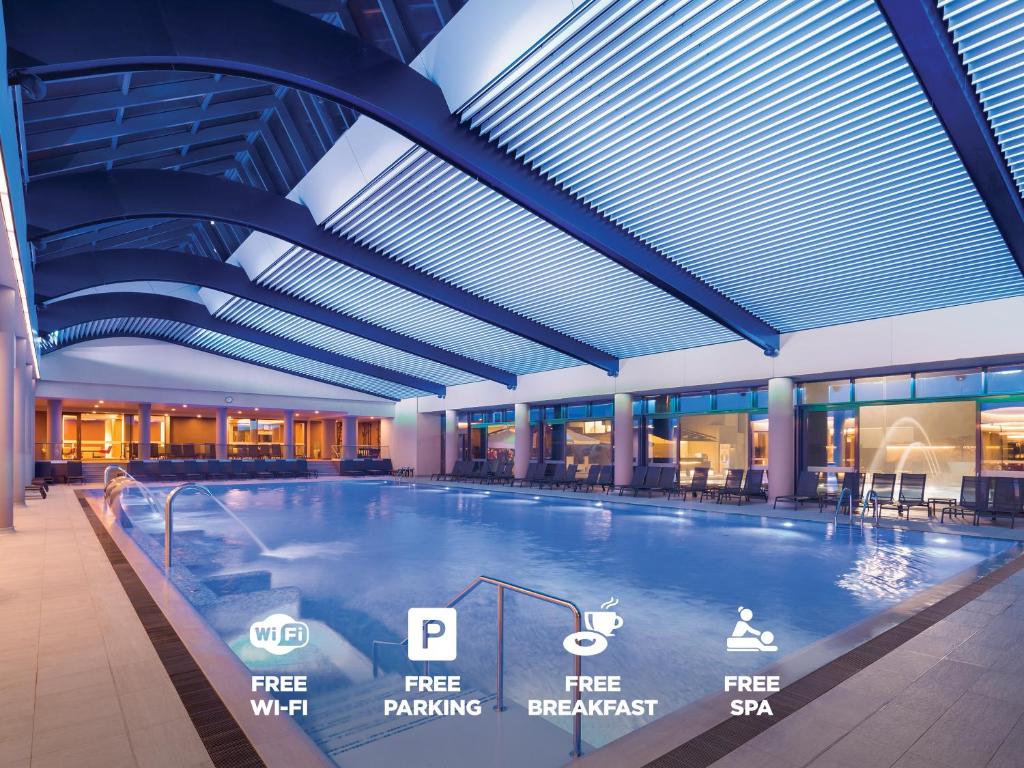 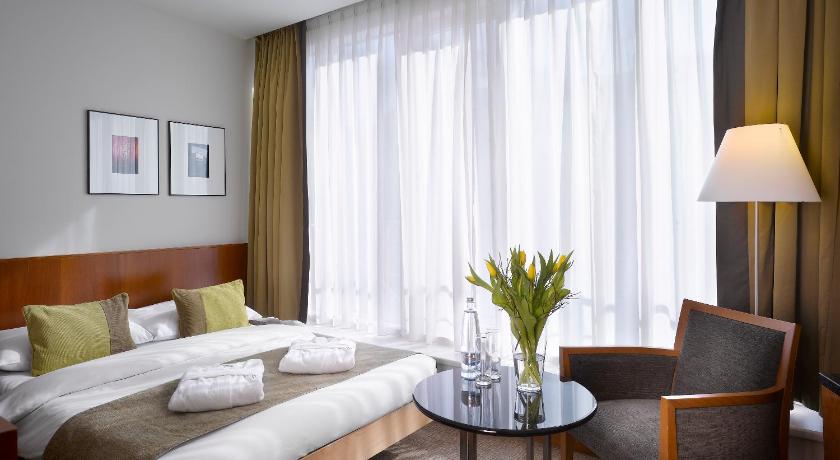 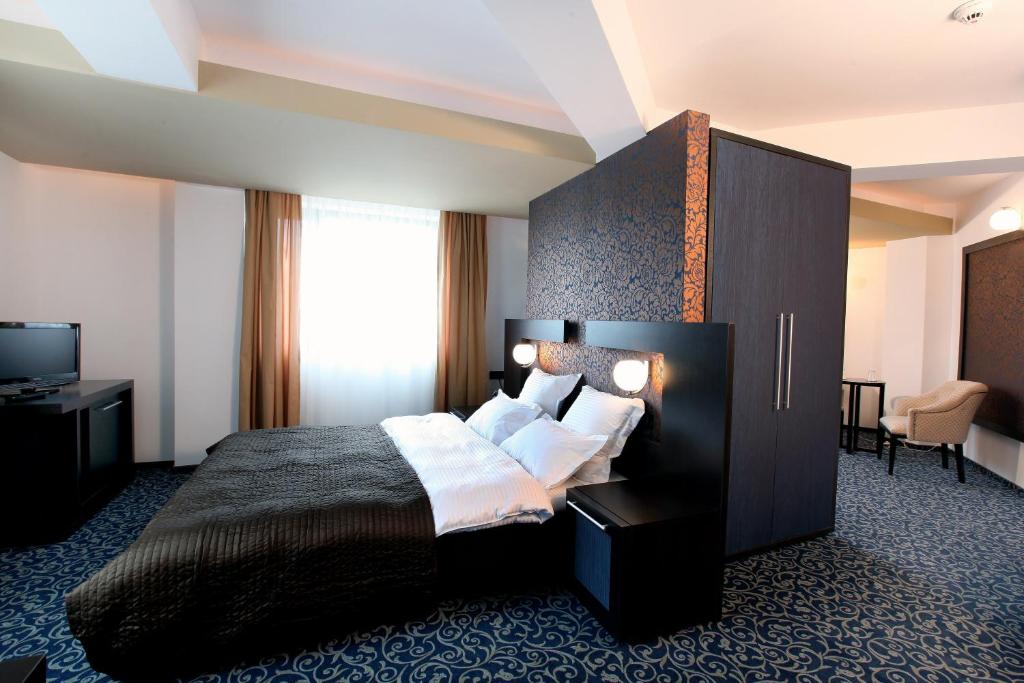 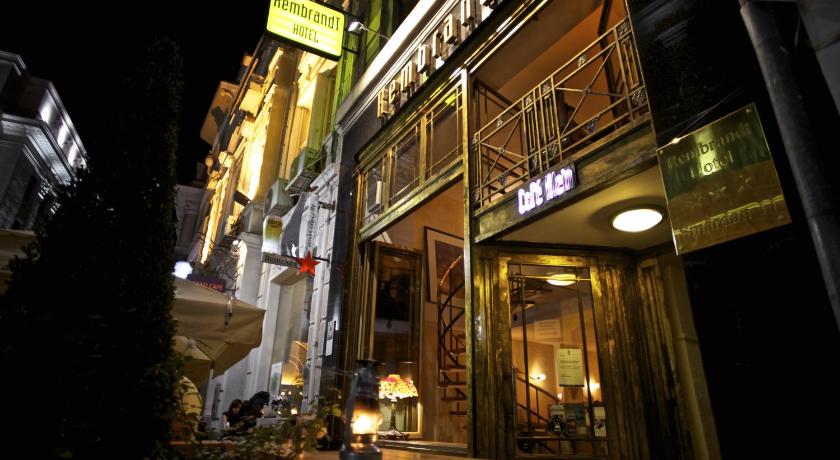 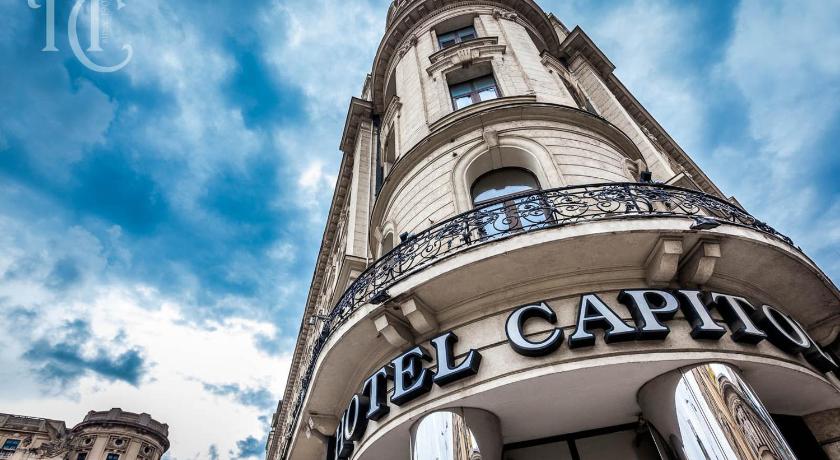 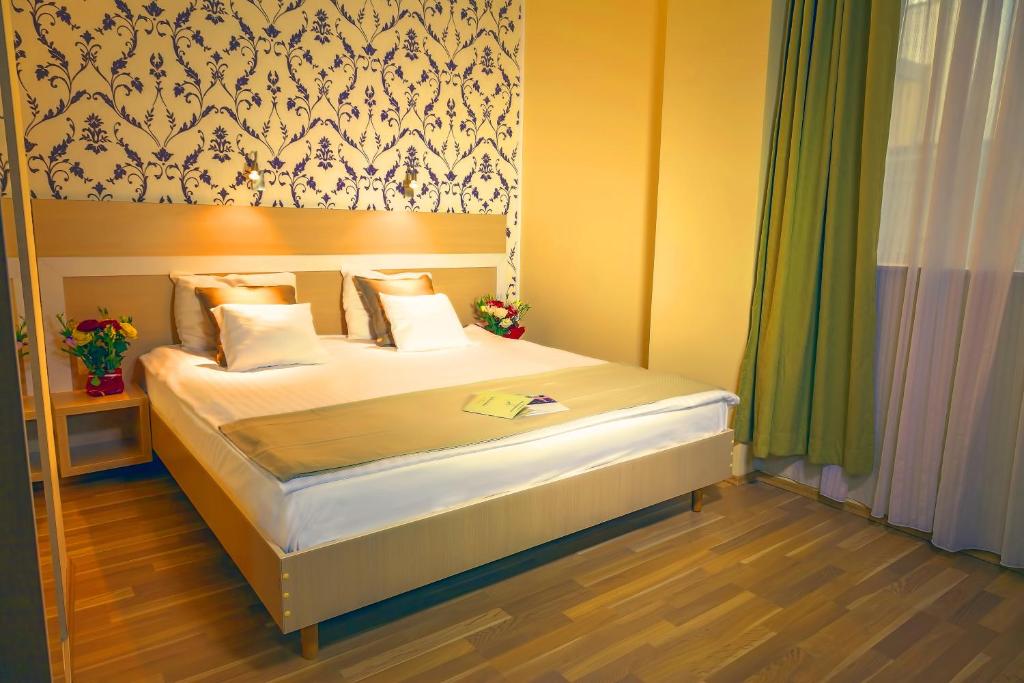