The medieval town of Bologna, stunningly pretty and relaxed, is home to Europe’s oldest university, and, more importantly, the place that gave us Parma ham, spaghetti Bolognese and Bologna sausage.

Quite small with under half a million residents, Bologna offers a list of must-see places that is simply impossible to cram into one or two days. A good place to start, and finish, is Piazza Maggiore which is a large pedestrian square right in the middle of the historical centre. From here you have easy access to the Basilica of San Petronio, the City Hall Building, the portico dei Banchi and the Palazzo del Podestà. A guide book is a must, along with a map of the city and some comfortable walking shoes.

The town’s signature marks are terracotta-tiled facades, making up a more detailed palette of red and orange hues than a Pantone catalogue, and miles of porticoes, which are a convenient shelter in case of rain or snow. They are so common because they were primarily offered as a tax incentive to estate developers as a service to the town.

If you come to Bologna for one reason, let it be the food. It is informally the culinary capital of Italy and it isn’t nicknamed ‘Bologna la grassa’, which means ‘Bologna the fat’ for nothing.

Our guide to the best hotels in Bologna. 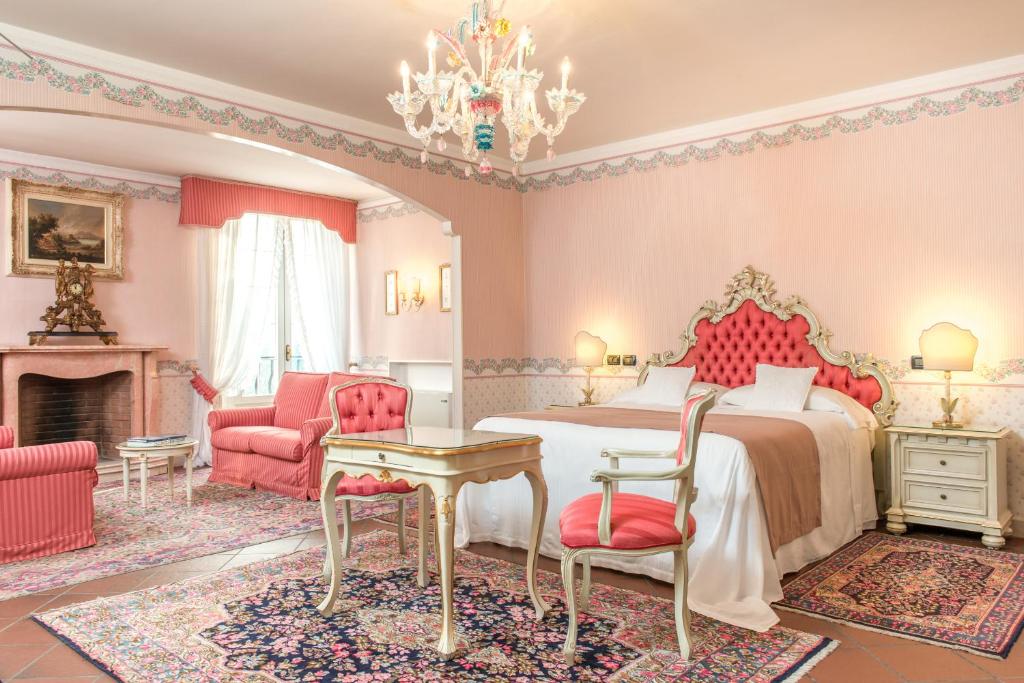 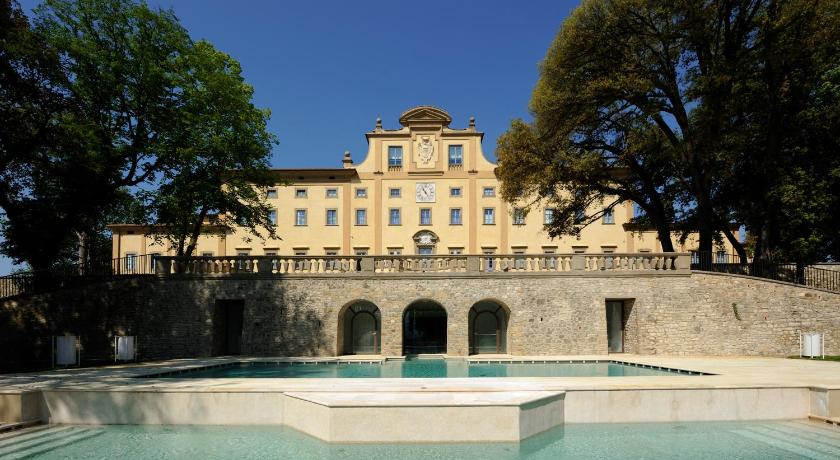 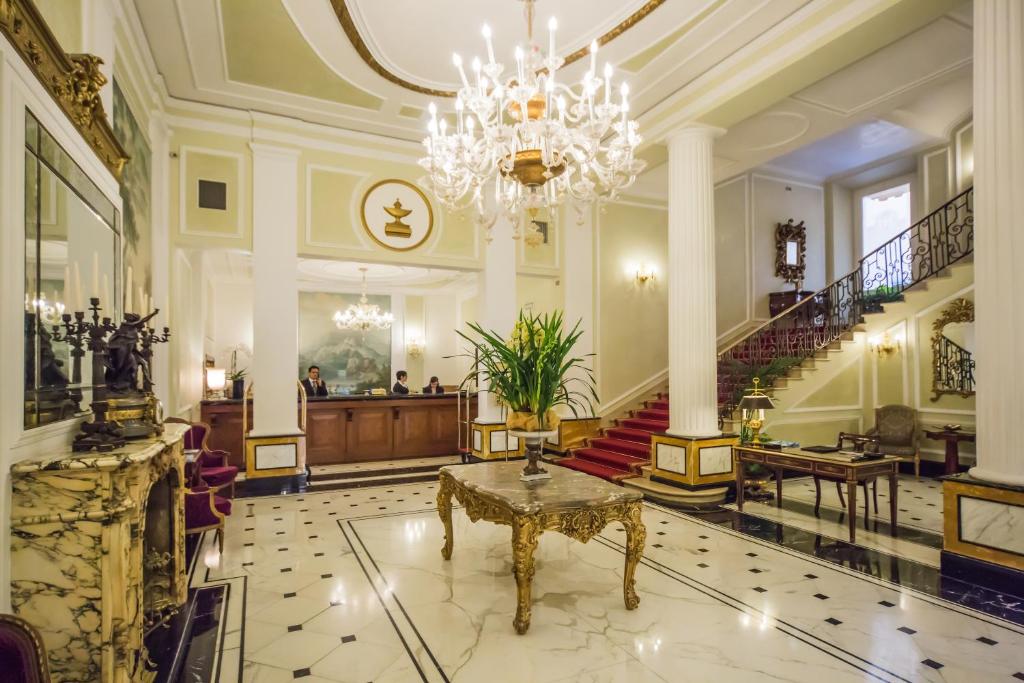 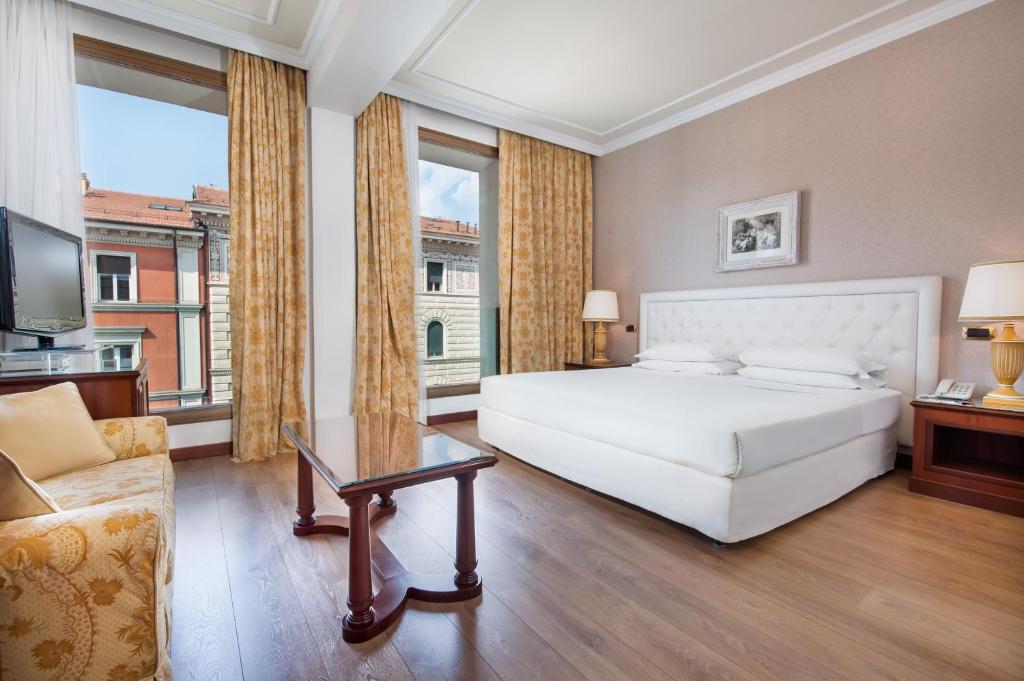 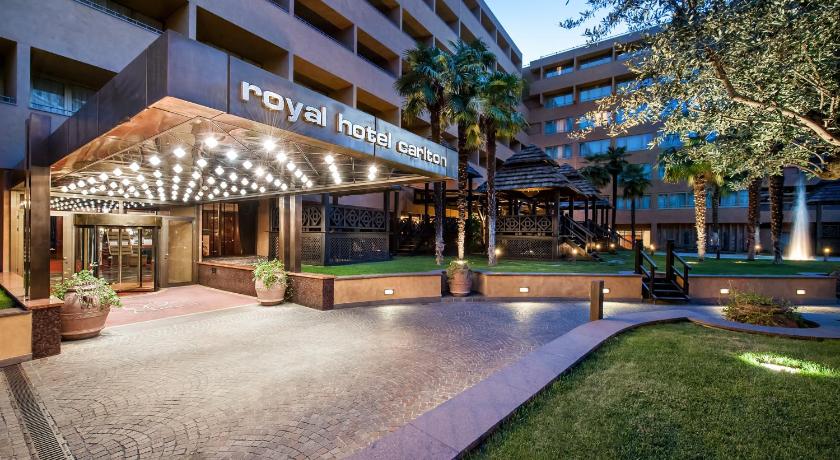 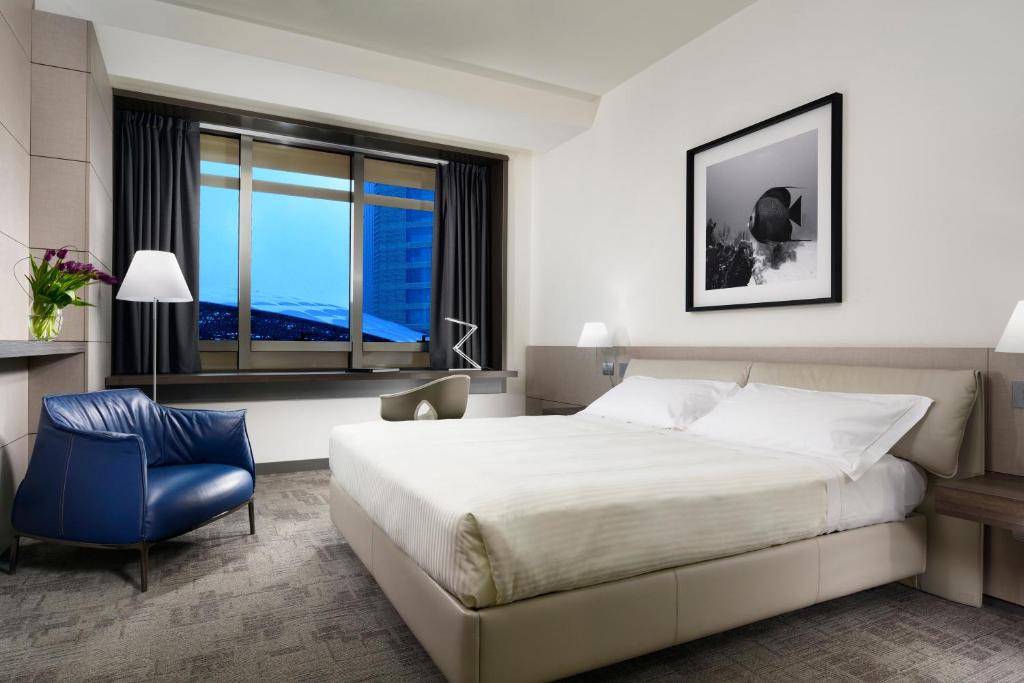 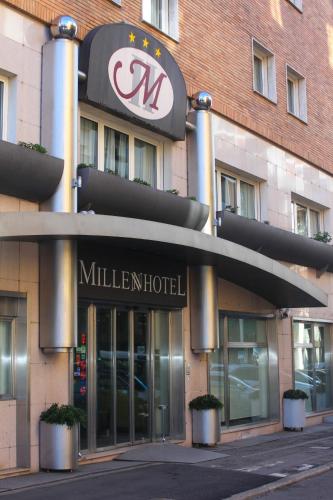 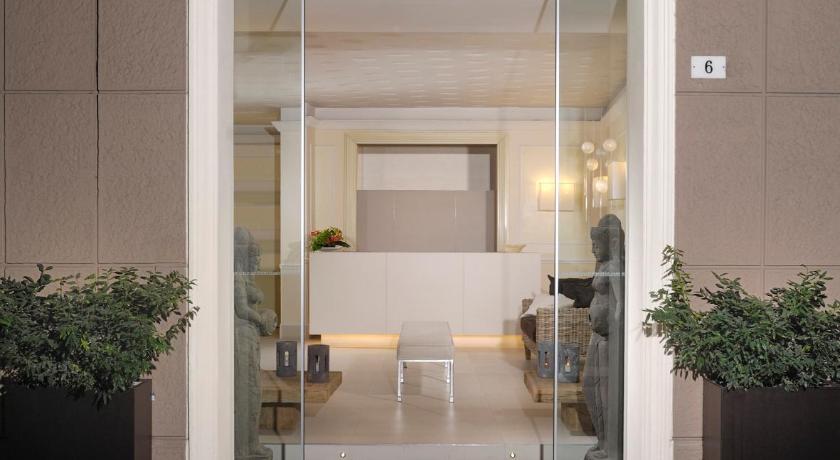 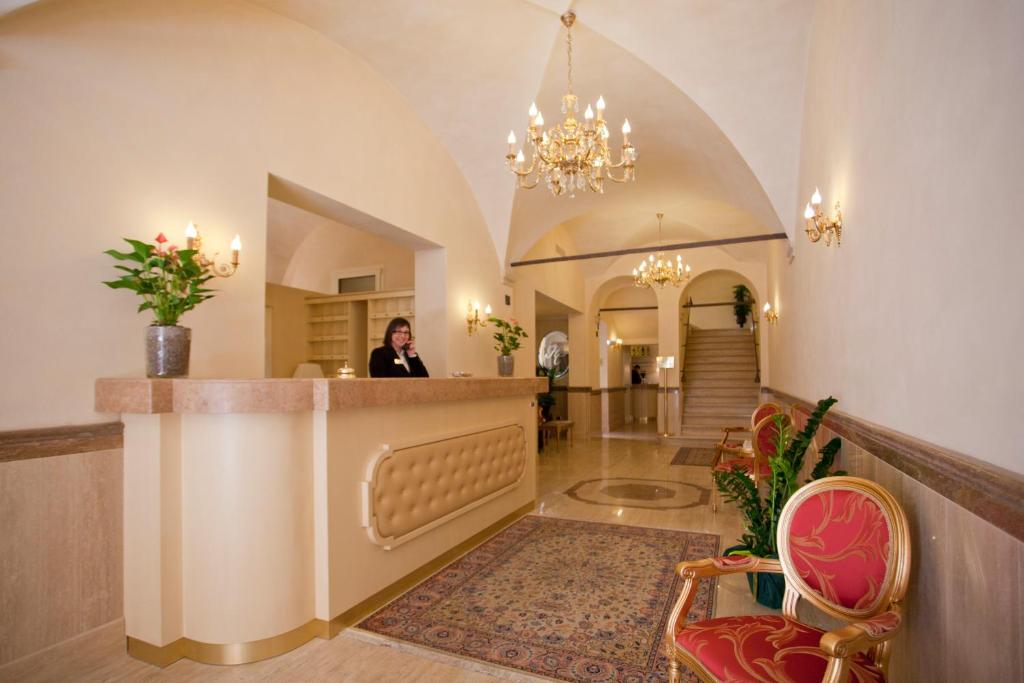