The city with thousands of bunnies and squirrels who are just wondering around, Helsinki is also known to be the capital of the death metal music scene. While other countries find this type of music a bit obnoxious, in Helsinki even many conservative politicians are celebrating it and visiting alternative concerts.

There are over 300 islands in the area and many amazing historical landmarks in the center of the city. Probably the most famous sightseeing spot for tourists is the Art Nouveau, highly influenced by the Kalevala. There are magnificent structures such as The Glass Palace, The Olympic Stadium, The Sibelius Monument, and the Lutheran Cathedral that is commonly used for weddings and prayers.

Check out the Pihlajasaari, which is full of sandy beaches and is a favourite tourist spot, when the weather is warm. The largest Zoo is located at one of the nearby islands and is home to over 200 animal species. People in Finland seem to be obsessed with saunas and, jumping into one of the surrounding lakes right after the sauna is a tradition here. This sports activity is not recommended for visitors who come from countries that have a more tropical climate.

Our guide to the best hotels in Helsinki. 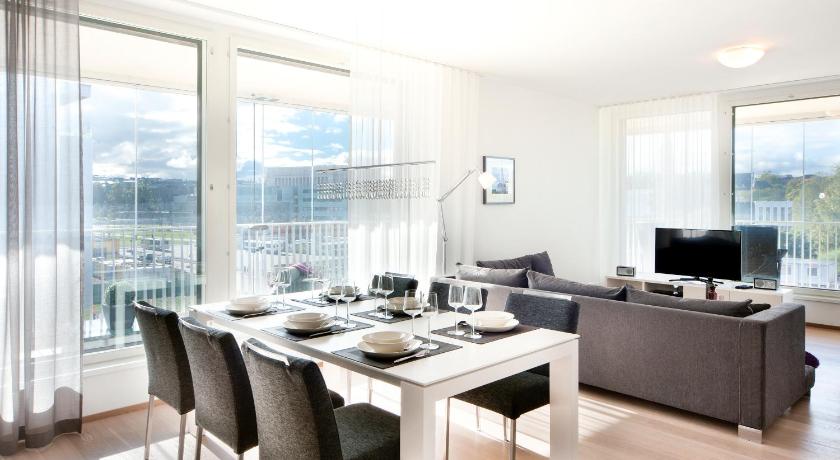 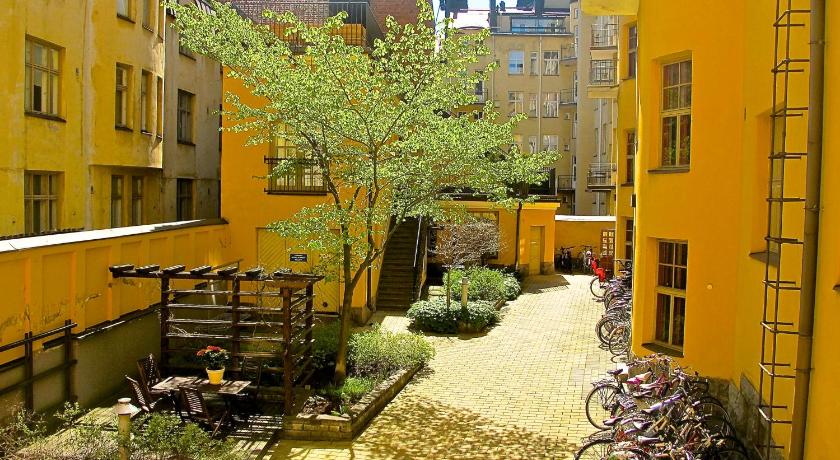 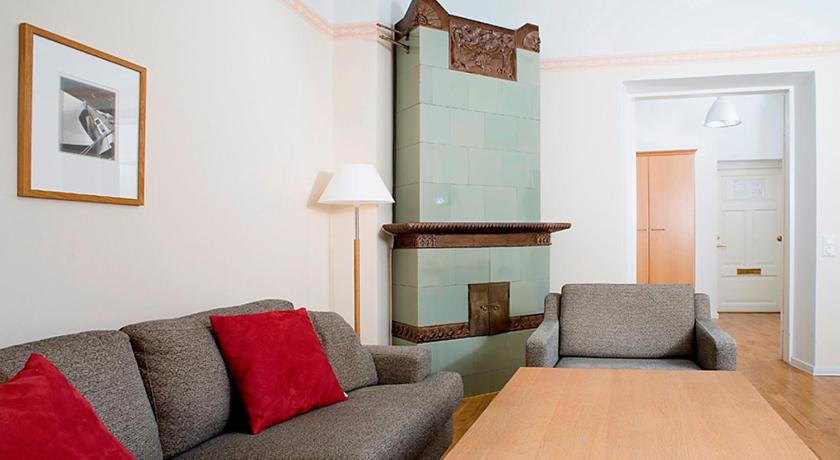 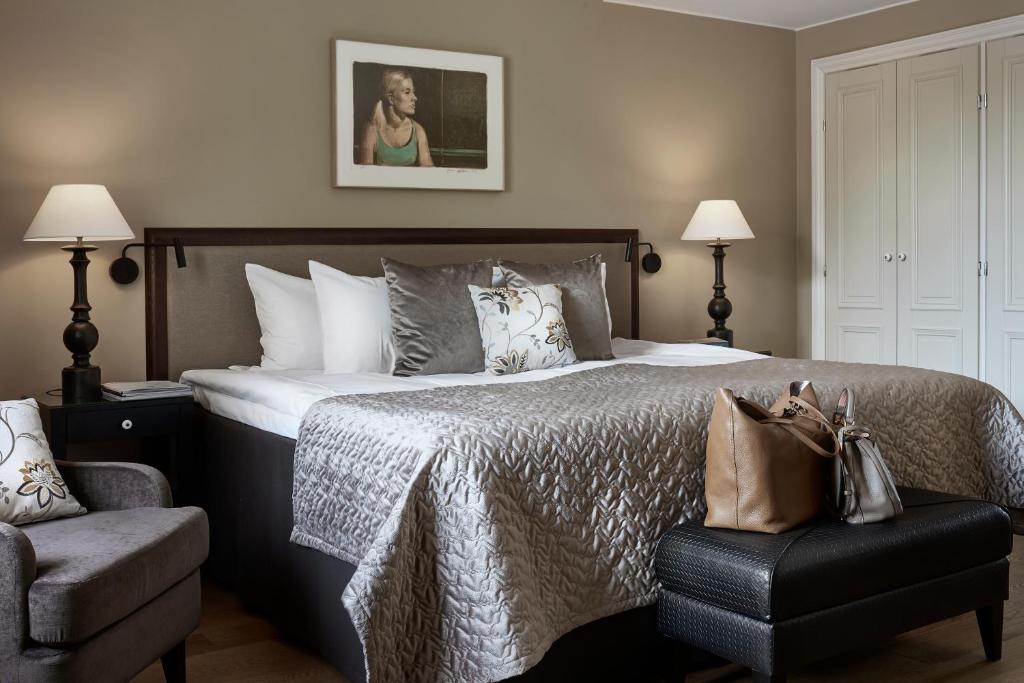 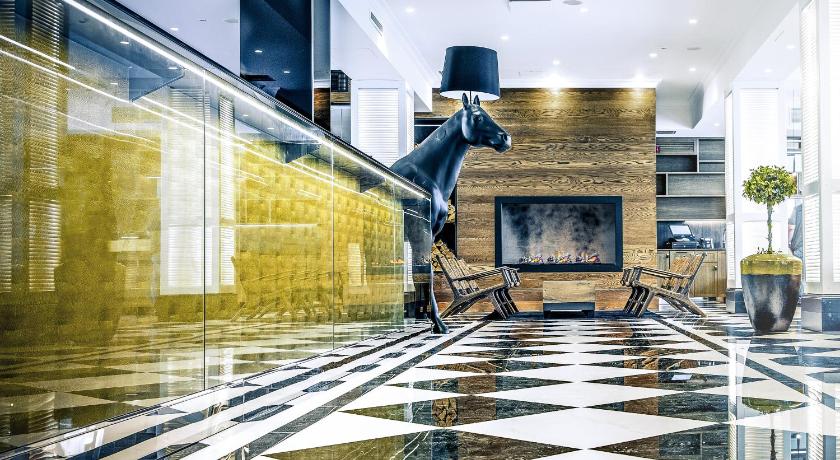 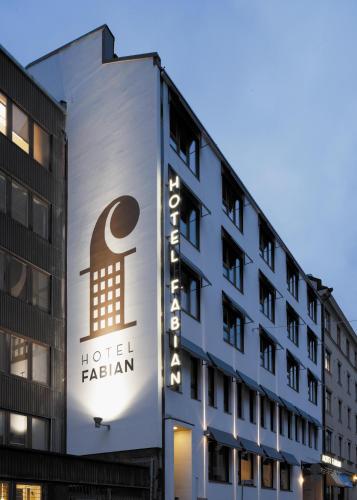 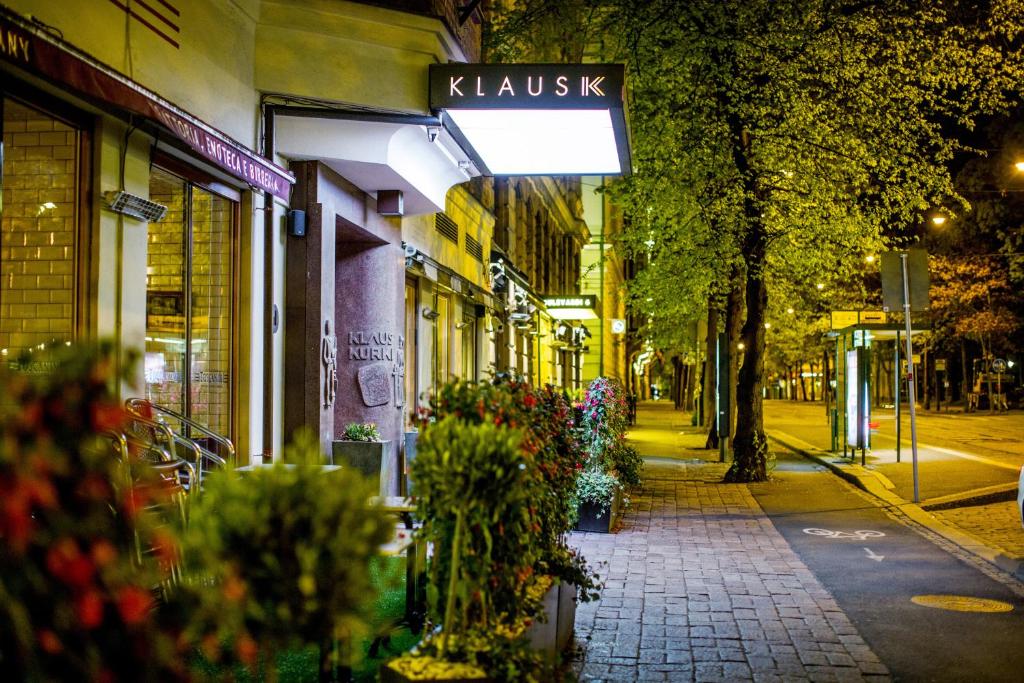 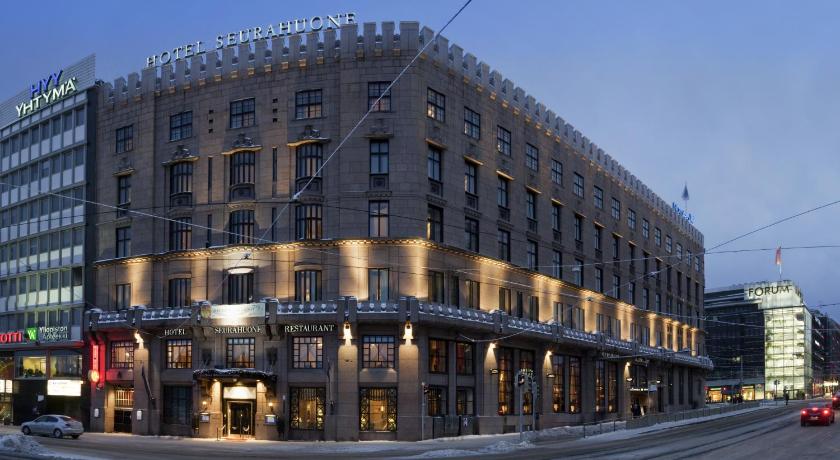