Sydney is a very livable city with magnificent nature and vibrant cultural life. It is home to the largest fish market in the world and is also considered to be the most densely populated city in the entire continent.

Start by admiring the spectacular Sydney Harbour; follow the Bondi to Coogee Trail to check out the amazing ocean views and beaches, and tour the vast Royal Botanic Gardens to get a glimpse of the natural wonders of Australia.

The Rocks quarter near the Harbour is where the city began and a reminder of the country’s convict past. Take one of the numerous tours around the area to check out the city’s oldest pubs, workman’s cottages and brothels. Renovated now to host picture galleries, museums, and high-end stores the old buildings still revoke the menacing atmosphere of the past.

You can’t miss the city’s most recognizable landmark – the Sydney Opera House that not only looks cool, but also hosts amazing musicals and arts performances. One more must-see – the amazing Harbour Bridge – the world’s largest steel arched bridge lovingly dubbed the ‘coat hanger’ by the locals. Take a walk along the bridge to admire the view, or better yet – climb it to feel the wind and the adrenaline with one of the guided groups.

Our guide to the best hotels in Sydney. 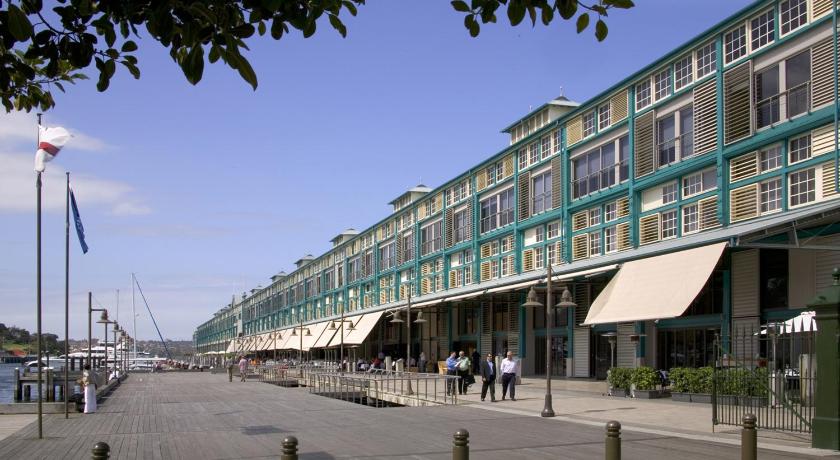 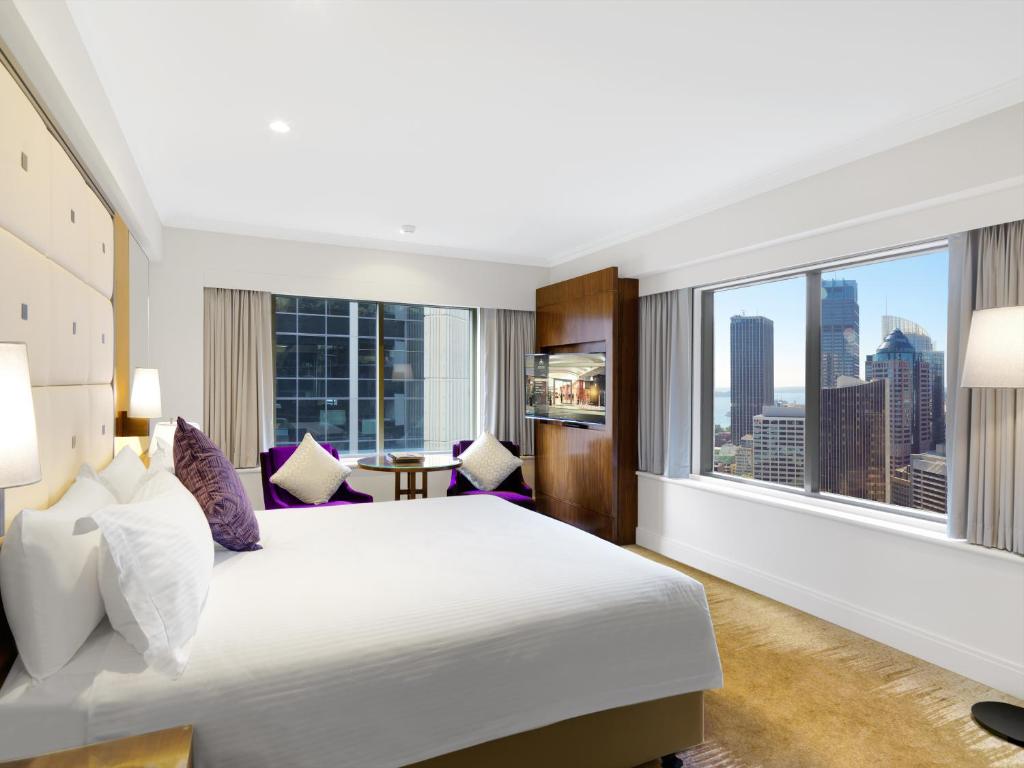 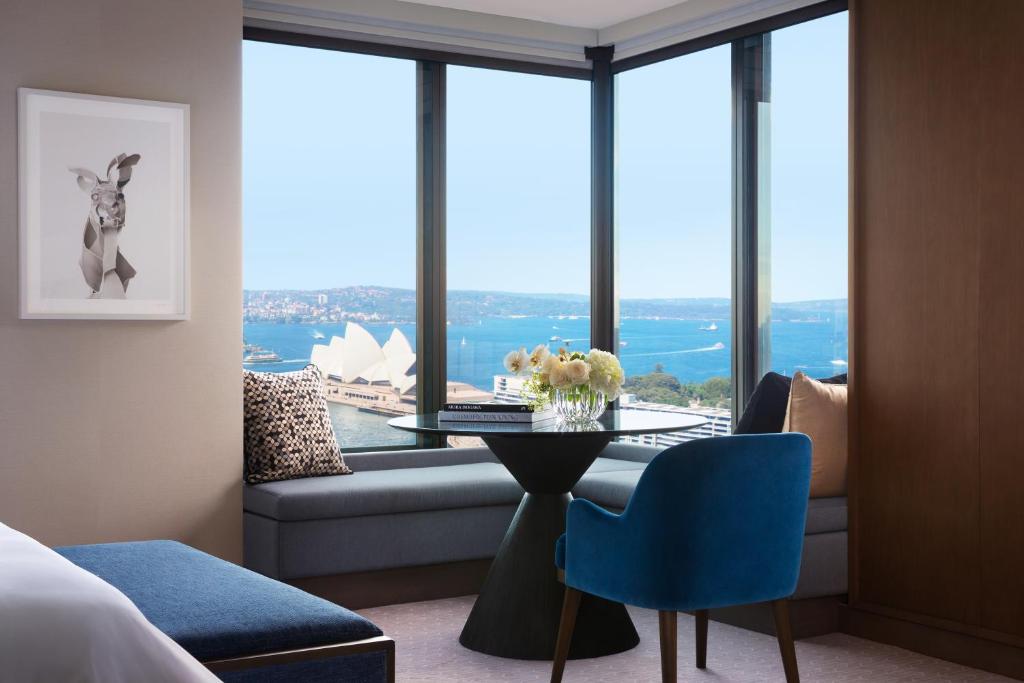 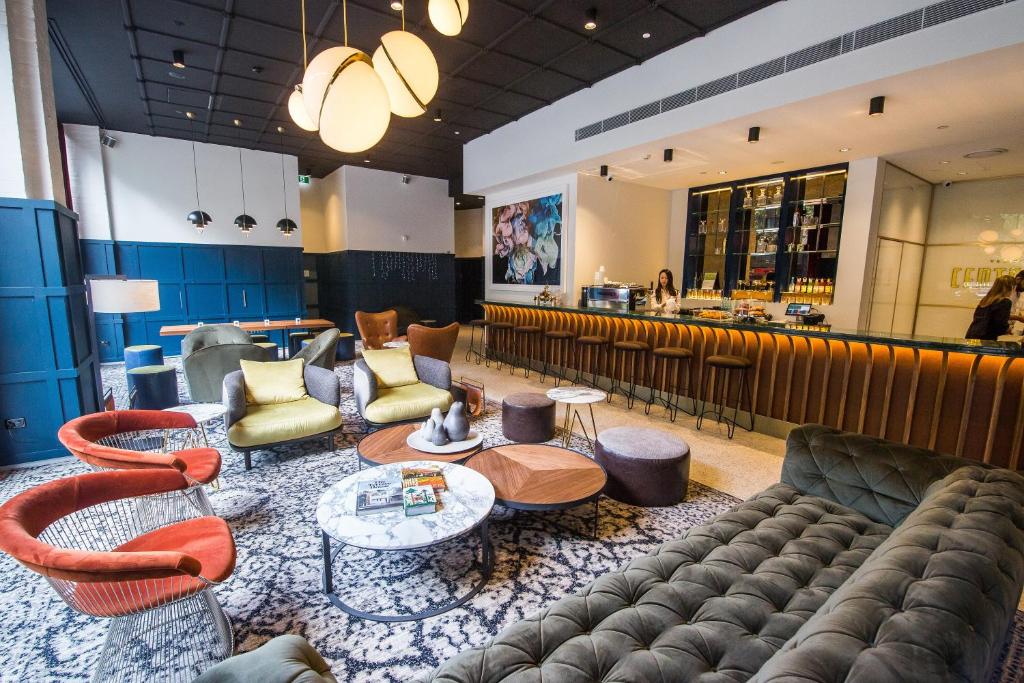 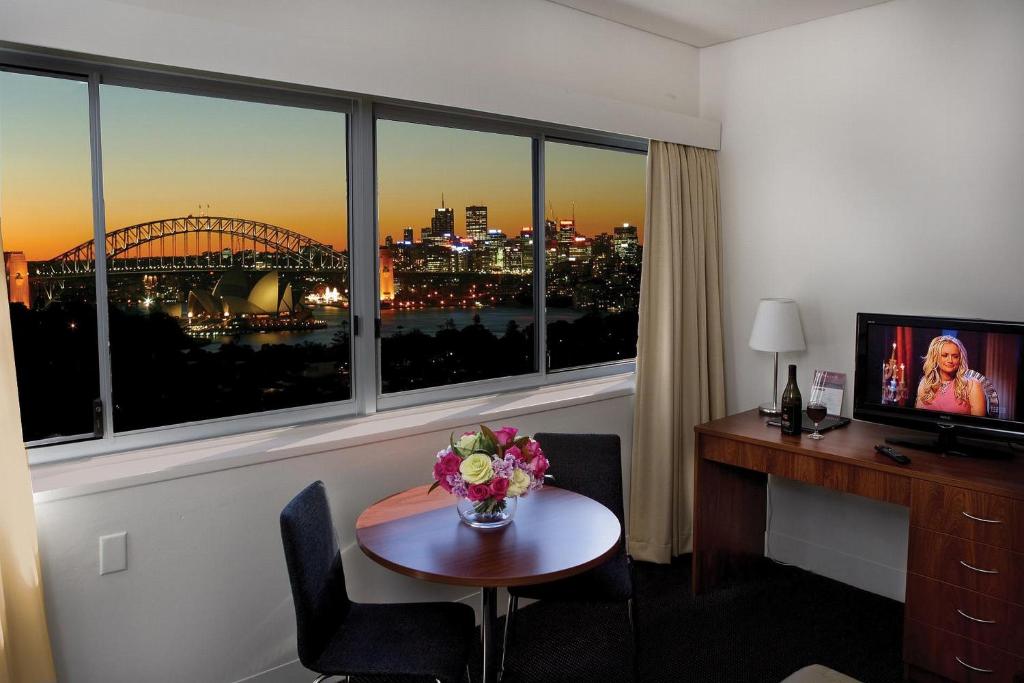