Malaysia’s capital of Kuala Lumpur is a city which cherishes its past, reveres its religion, and constantly pushes toward the future. The mixture of Malay, Chinese, and Indian cultures living harmoniously is best experienced through the cuisine. From street food to top-end restaurants, the highlight of KL is its culinary scene.

There is no part of Kuala Lumpur more well-known than the Petronus Towers. The tallest pair of towers in the world, the Petronus are the perfect symbol for the city’s rapid evolution from mining town to one of the world’s most important cities. Views from the towers’ observation deck are incredible, but if you can only choose one lofty view point from which to view the city, choose the Menara Kuala Lumpur tower instead. It’s shorter than the Petronus’, but your photos will have the famous pair in them, which are more impressive in your photos!

In the heart of the city is KL Forest Eco Park with its newly installed tree-top canopy. This is a fabulous nature experience made even more impressive by being at home in such an enormous metropolis.

For impressive temples pay visits to Sin Sze Si Ya, Sri Mahamariamman, and Masjid Jamek Kampung Baru. This will give you a perfect snapshot of each of the city’s most popular religions.

Our guide to the best hotels in Kuala Lumpur. 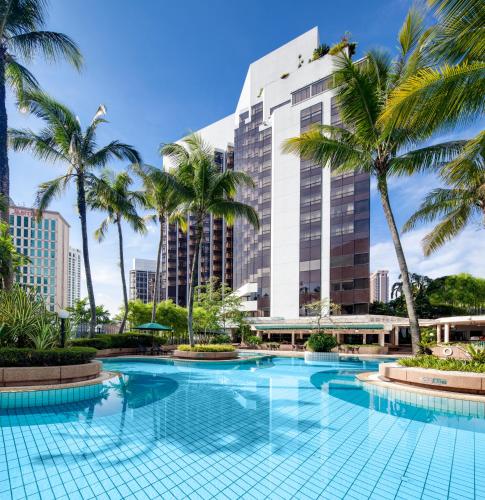 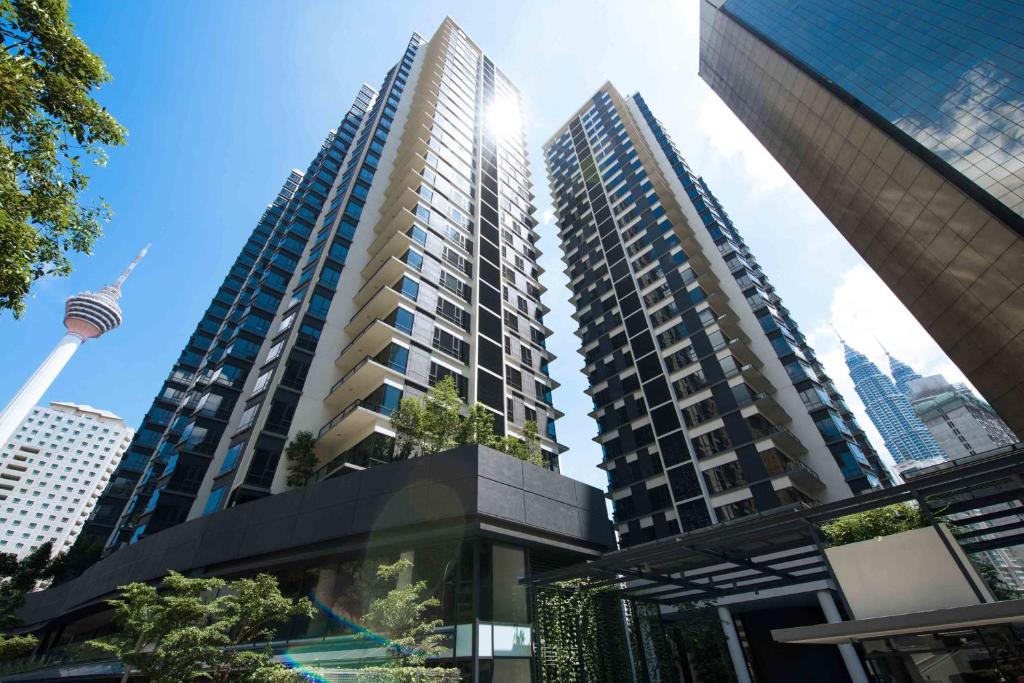 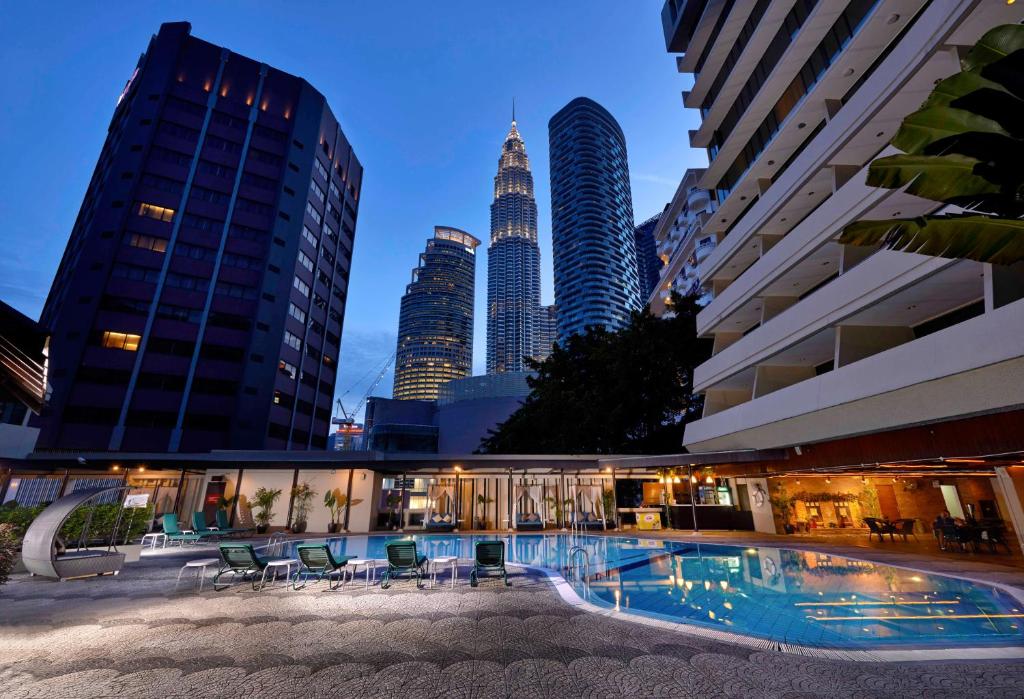 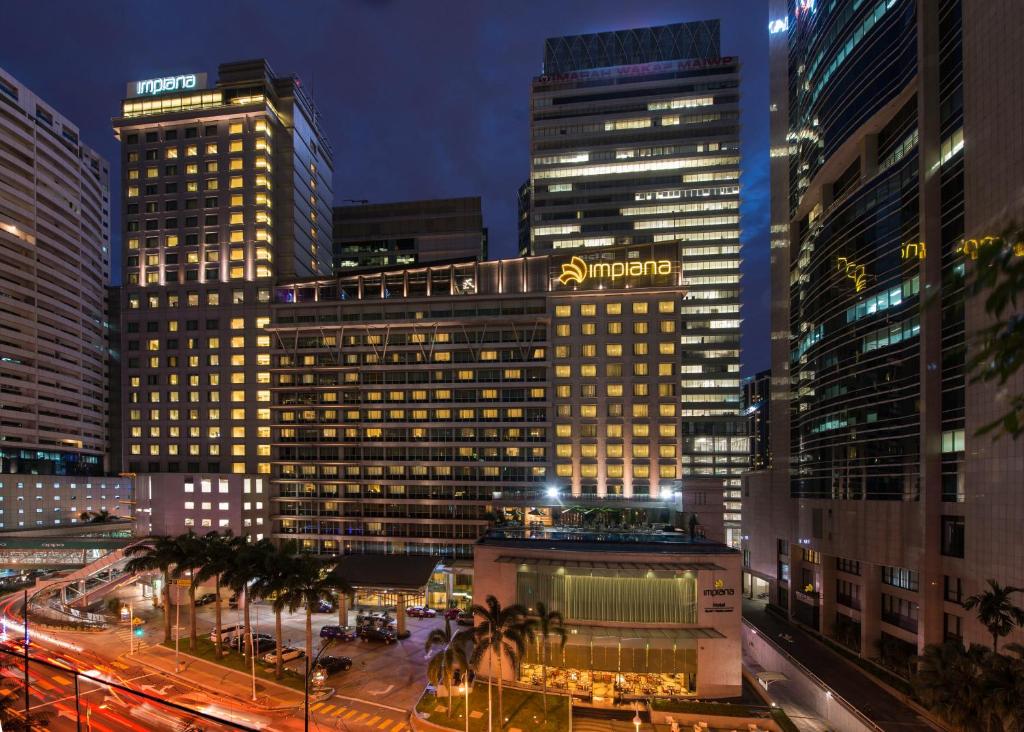 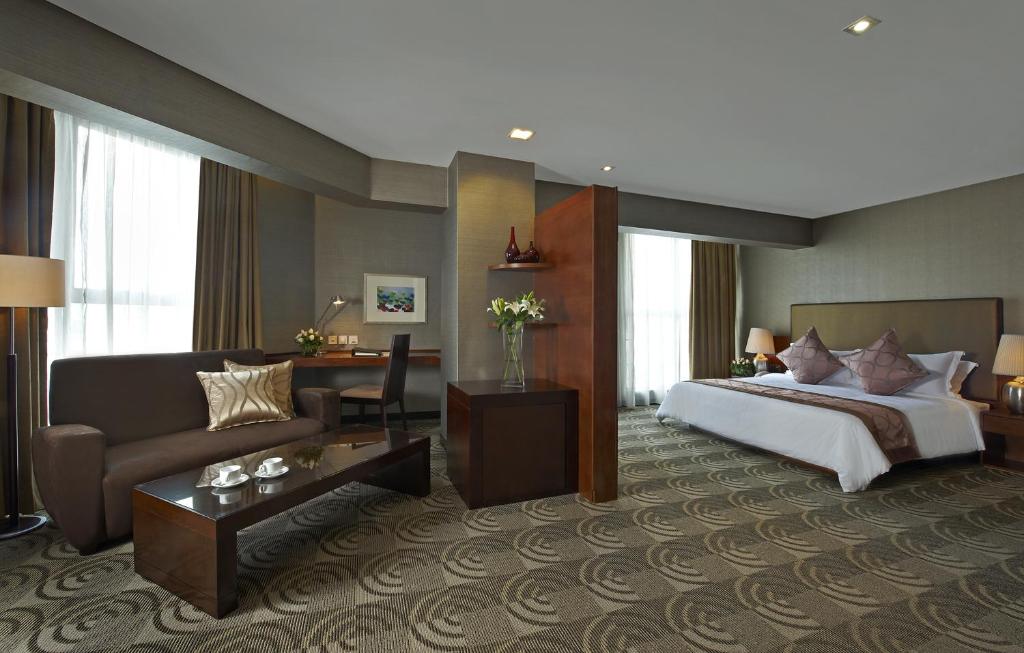 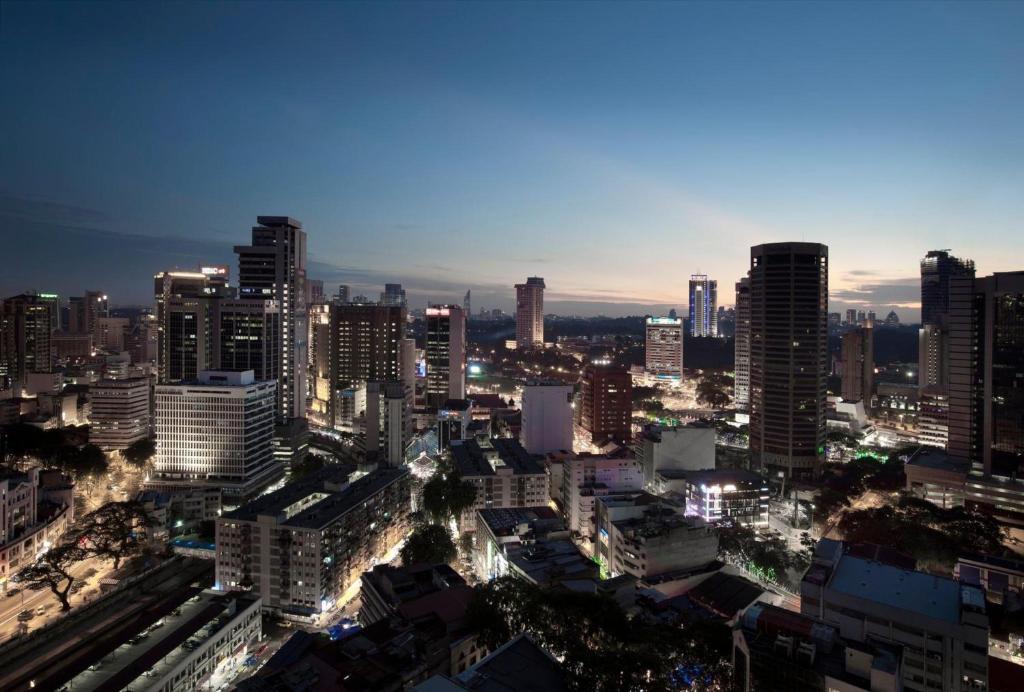 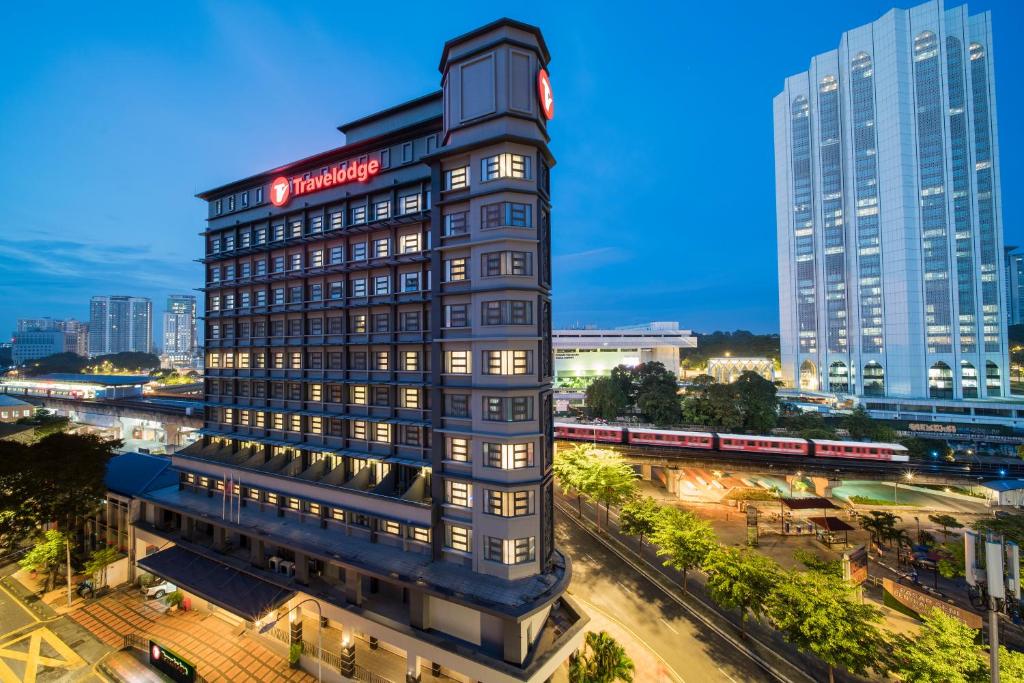